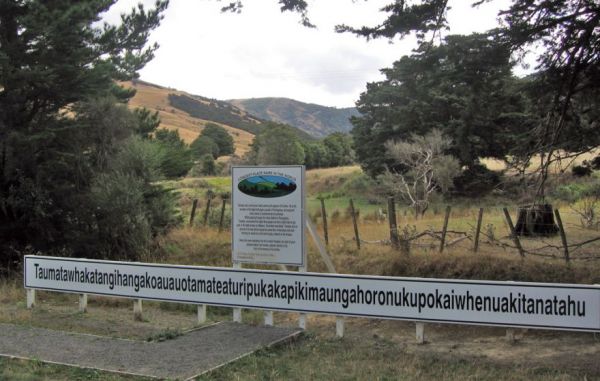 The longest place name in the world is Taumatawhakatangihangakoauauotamateaturipukakapikimaungahoronukupokaiwhenuakitanatahu, which is a hill in New Zealand. I would guess the sign painter charged an arm and a leg to label it. TikTok member tehamua says he can’t pronounce it, but he will try for us, and give us some background, too. According to Wikipedia, the name means “The summit where Tamatea, the man with the big knees, the slider, climber of mountains, the land-swallower who travelled about, played his kōauau (flute) to his loved one”. Most folks just call it Taumata. If you want to hear someone who knows how to pronounce it, weather reporter Oriini Tipene-Leach rattles of the 85-character name of the hill easily. But then she is challenged to pronounce that place in Wales, which trips her up. 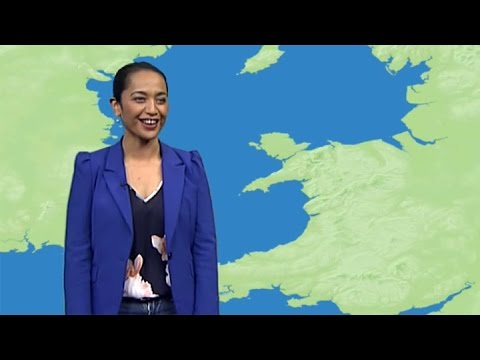 That place is Llanfair­pwllgwyngyll­gogery­chwyrn­drobwll­llan­tysilio­gogo­goch, which, at 58 characters, is the second longest place name we know of. It has several shorter versions. And tehamua tries that one, too.