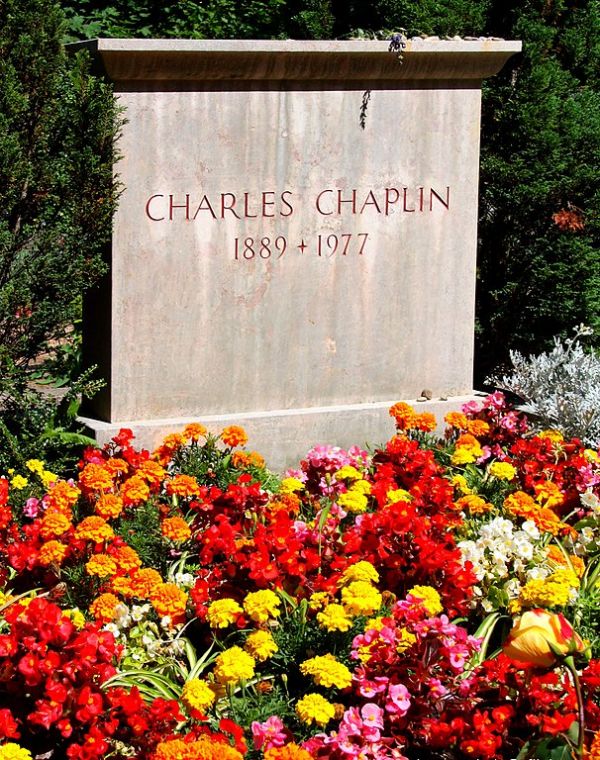 Neatorama has an extensive archive of stories about dead bodies that were not allowed a peaceful rest. However, there are always more stories about earthly remains exploited for obsession, profit, or entertainment. For example, I had no idea that Charlie Chaplin’s corpse was dug up and held for ransom, and that happened in my lifetime! It was only a couple of months after Chaplin’s death in December of 1977 that Chaplin’s body was disinterred from Corsier-sur-Vevey cemetery in Switzerland. Numerous phone calls to the actor’s widow, Oona Chaplin, demanded money that would be equivalent to almost $2 million today. Oona refused to pay the ransom, police investigated, and Chaplin’s body was dumped in a field to be found three months later. Read how that story turned out, as well as the cases of the restless corpses of Abraham Lincoln, Alistair Cooke, Eva Peron, and those of quite a few other famous people at DiggingUp1800. -via Strange Company

How Blank White Paper Became a Symbol of Dissent in China

Adrian Ghenie and the Soup of Fame

Hints of Memory in Layers of Paint