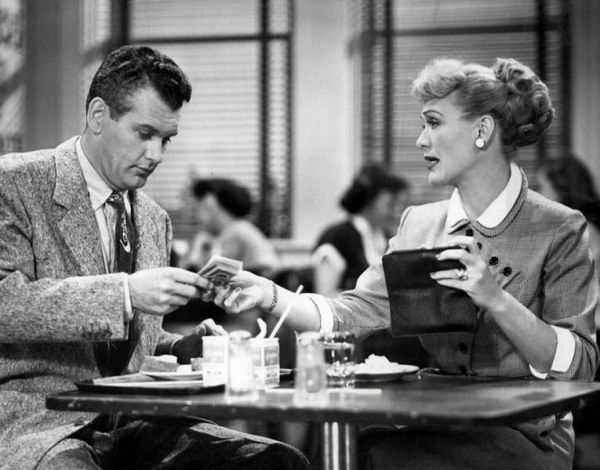 Unless you have some connection to a school, like children attending one, you might not have realized that this week is Reacher Appreciation Week. However, it’s never too late to appreciate a teacher who impressed you, even if it’s one from TV. What better time to compile a list of memorable teachers from television? The list is heavy on series that Gen Y and Millennials would know well, but also has some throwbacks, like Our Miss Brooks.

When English teacher Connie Brooks would complain of being underpaid—and she did, often—teachers across the country rejoiced. Here was a portrayal of the profession that didn’t mince words. One of TV’s earliest educators, Brooks (played by Eve Arden) refused to conform to the stereotypical image of a mechanical authority figure. When a student drew graffiti on a wall, Brooks didn’t run to the principal’s office—she rushed to paint over it. Nor did she ignore the fact that teachers had feelings, too. (In Brooks’s case, it was unrequited love for fellow teacher Mr. Boynton.) After the series ended in 1956, Arden got the ultimate compliment: several job offers to teach. —Jake Rossen

Miss Brooks is not the oldest TV teacher on the list, however. See all 20 at Mental Floss.