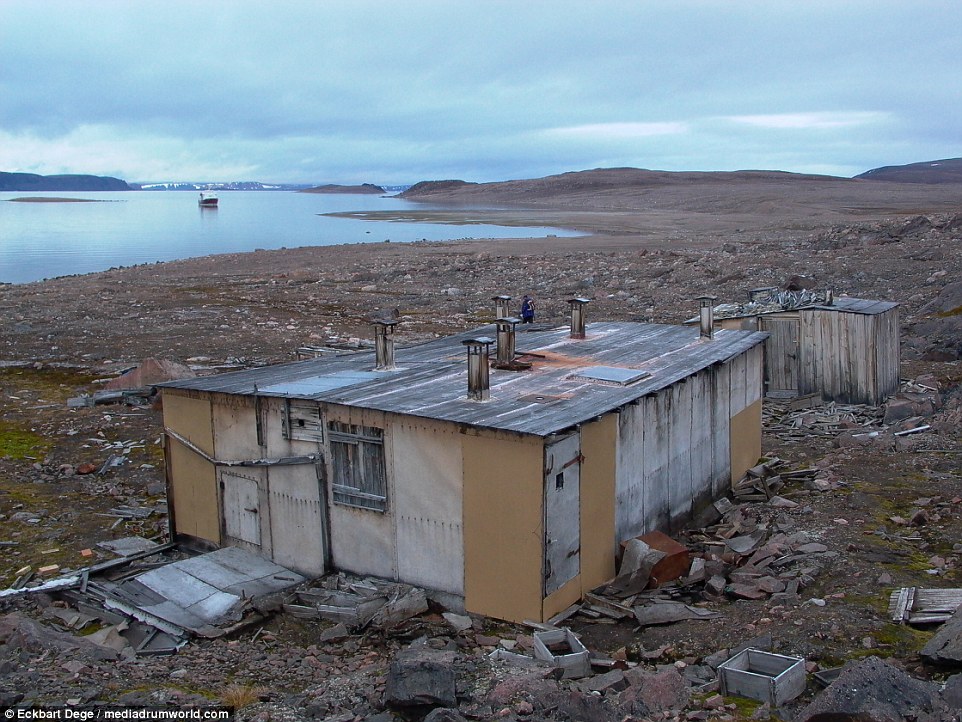 The weather station where 11 German soldiers were trapped, forgotten by the fallen Nazis.

Weather played an important role during the Second World War. It dictated the outcome of Naval battles and decided the routes of military convoys. Weather and visibility affected photographic reconnaissance and bombing raids. Much of D-day planning revolved around the weather, and the landing itself was delayed by 24 hours because of choppy seas. Weather information was so sensitive that it was transmitted encoded from weather stations.