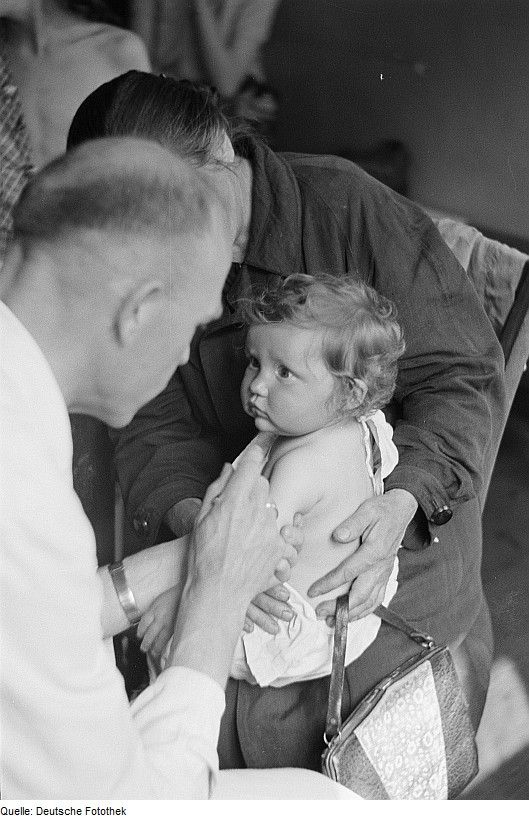 In 1977, a hospital cook named Ali Maow Maalin came down with smallpox in Somalia. It was a rare outbreak after a global vaccination program restricted the disease to the Horn of Africa, but Maalin recuperated, and 50,000 people were vaccinated in the immediate area. Doctors saw no more cases of smallpox, yet wanted to wait two years to declare the disease defeated, just to make sure. But then the next year, it struck again.

The victim was Janet Parker, a 40-year-old medical photographer, who worked in the anatomy department at Birmingham Medical School, in Birmingham, England. On August 11, Parker developed a fever accompanied by headache and pains in her muscles. Within days her body was covered with rashes and ugly red spots. Her doctor told Parker that she had chickenpox and there was nothing to be worried about. But as the days passed, the blistering pustules became larger and her conditions worsened until she could no longer stand unaided. On 20 August she was admitted to Catherine-de-Barnes Isolation Hospital in Solihull where the dreaded diagnosis was made—she had Variola major, the most serious type of smallpox.

When word leaked out panic descended upon the city, and it wasn’t just the public, there was panic in the government and within the WHO as well. Of all places, the United Kingdom was the last anybody expected a smallpox outbreak, especially so late into the inoculation program. But the source of the infection was no mystery.

A month later, Parker was dead, her mother recovered from a mild case of smallpox, and two men were dead- not from smallpox, but their deaths were related to Parker’s illness. Read about the last victim of smallpox and the ensuing scandal at Amusing Planet. -via Damn Interesting