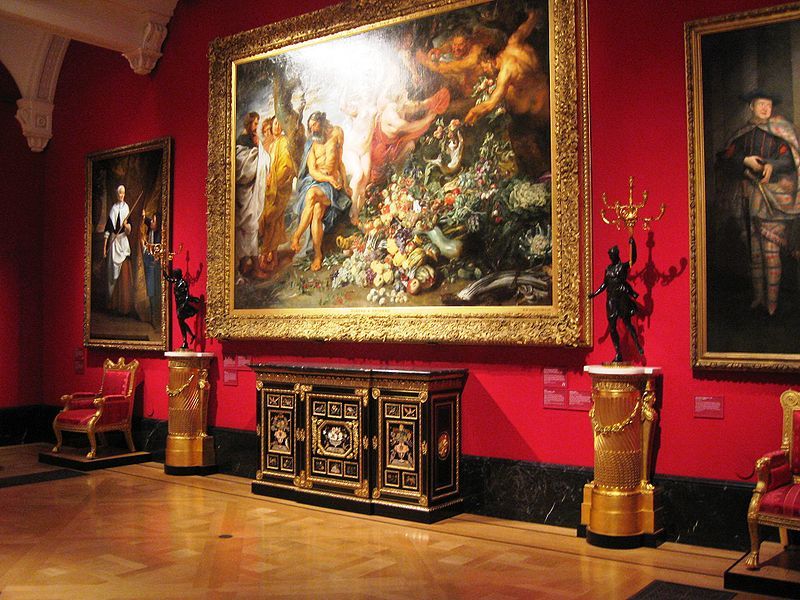 Playing inside Buckingham Palace doesn’t feel right with its dignified aura and atmosphere but the Queen has approved a three-month period in which the art gallery inside the Palace will be transformed into an escape room with a Leonardo da Vinci theme.

The escape room coincides with the “Leonardo da Vinci: A Life in Drawing” exhibition, a display featuring 200 of da Vinci’s original drawings to commemorate the 500th anniversary of his death.

While players don’t require prior knowledge of da Vinci, those taking part should use “careful observation, creative thinking, and detective work” to follow the clues hidden in the gallery, according to the official website.