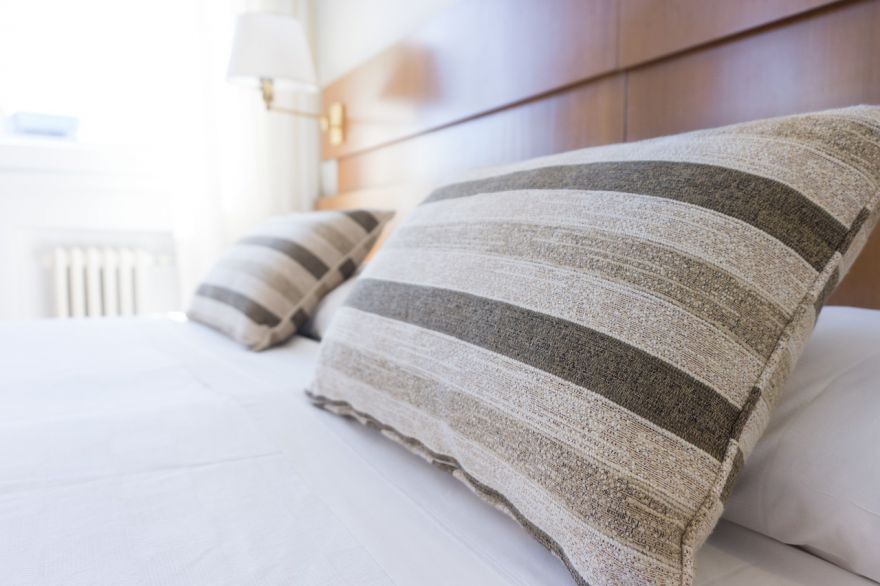 Donald Trump, Elon Musk, and Martha Stewart have something in common: they are part of the 1 percent. But when I say “the one percent”, I’m not referring to their monetary stature — I’m talking about them being a part of the people who “thrive on far less sleep than what is recommended by doctors and researchers”. These people have what scientists call the short sleeper syndrome.

Trump, Musk and Stewart all reportedly get by on less than six hours a night, making them part of the so-called “sleepless elite.” Most people need around seven to nine hours of sleep a night for overall health and well-being. But it seems that these guidelines don’t apply to a small segment of the population officially called natural short sleepers.

Short sleepers wake up feeling refreshed and wide awake, despite clocking six or less hours of sleep per night. Some short sleepers say a mere few hours of shut-eye a night is all they need to feel great.

It’s sort of like being both a night owl and early riser at the same time. And, unsurprisingly, this group has caught the interest of researchers due to their sleep efficiency.

These people really are a fascinating group to study. Find out more about them over at Discover.