In December 1968, Frank Borman, James Lovell, and William Anders, became the first men to fly around the moon and return to earth. But they were not the first earthling to do so. Only three months previously, the Soviets sent a Soyuz capsule to circle around the earth’s natural satellite carrying a large number of living creatures. Among these were two Steppe tortoises, hundreds of Drosophila eggs, various plants, and different strains of bacteria. This was only the second time that a spacecraft launched from the earth had reached the moon, and the first one to come back safely. 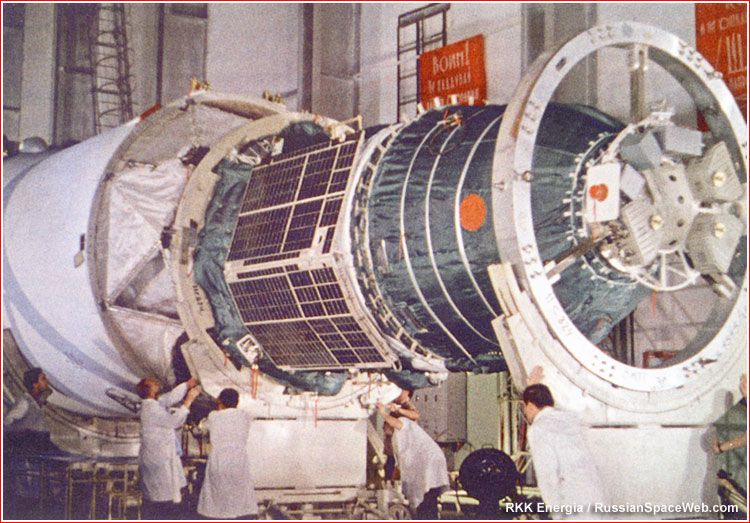 The Zond-5 spacecraft is being prepared for flight.