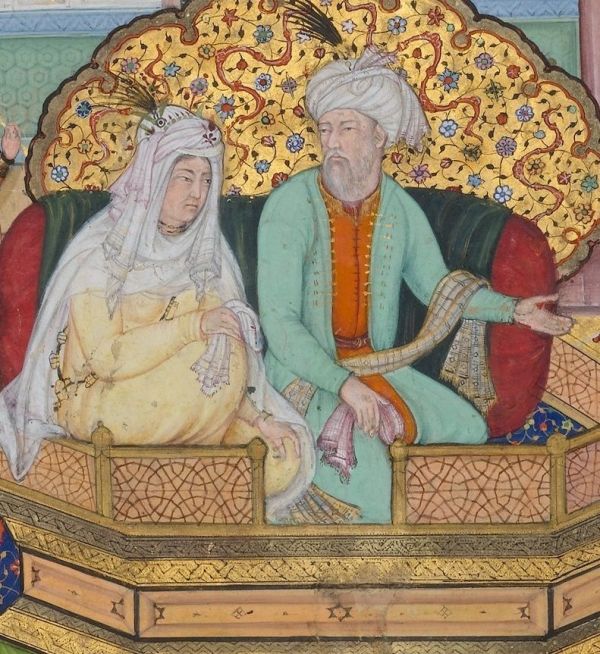 An old saying says that behind every great man, there’s a hard-working woman. The adage was always meant to point out that women rarely get the respect they deserve for what they do behind the scenes, but in the Mongol Empire, some of them got plenty of respect. While the warriors were out conquering the world, the women who were kept in place by childrearing responsibilities were also tasked with holding territory and making society work. They supervised not only the home, but activities for the entire camp, like resolving disputes, meeting with traders, overseeing livestock workers, and planning migration. Women who weren’t restricted to home by children were likely to become warriors themselves. Some estimates say that up to 20% of Chinggis Khan’s forces were women!

Chinggis Khan’s daughter-in-law Töregene became so powerful that she engineered the succession of the new Khan after her husband died, even though she wasn’t even his head wife. She reigned as regent for her oldest son with the support of the warlords and advisors. Read about the roles of women in the Mongol Empire at Atlas Obscura.