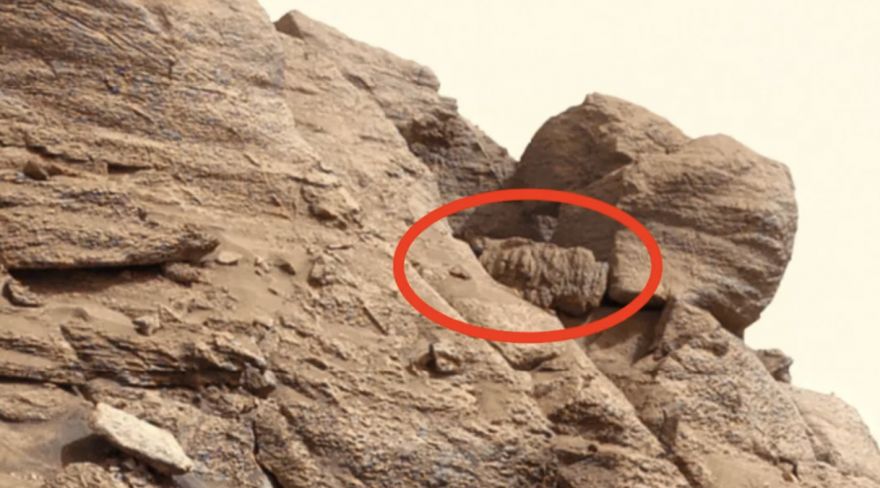 Space is a wide, vast nebula of different objects and phenomena that we might never uncover in our lifetime. Even if we develop our technology, again and again, there might be some things that we will never know about.

The uncertainty of the unknown pushes experts to continue their explorations day by day. NASA, one of the most prominent astronomical organizations today, has consistently sent out different probes in various parts of space. One of them is on Mars.

The rovers in the Red Planet have sent something interesting, though. Among the bricks of information and images, scientists have discovered a photo of an ancient “alien” statue. Scott C. Waring of UFO Sightings Daily discovered the artwork while zooming in on a large image released by NASA. He points out how one of the rocks looks like it isn’t a rock at all, but a statue with eyes, a nose, and a mouth.

Take this with a grain of salt, of course, as there is no official statement concerning the matter. However, the CIA did once claim there were ancient civilizations on Mars. It’s best to look at the photo yourself and decide. Zoom into this large image where the sculpture is said to be, and let us know what you think! 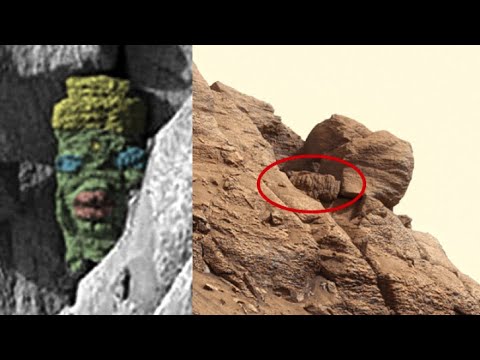