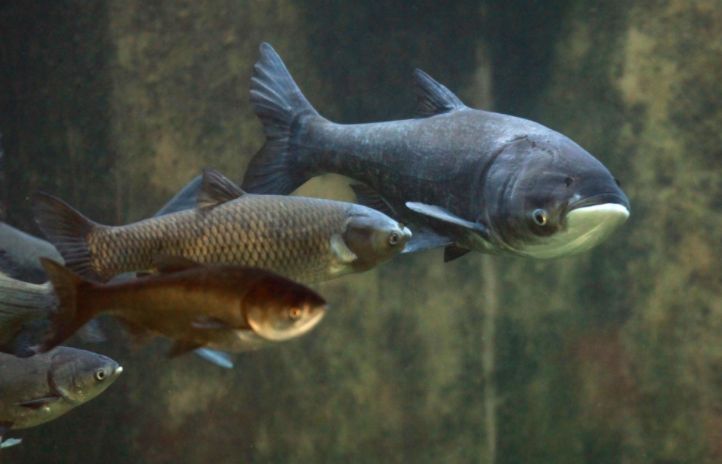 Coelacanth, what we call a ‘living fossil’ for its appearance, is apparently not the living fossil that we all thought it was. An analysis of the fish’s DNA suggests that its genome has undergone some changes in recent evolutionary history. Even though they resemble near-identical species spotted in the fossil record, one species of coelacanth, the Latimeria chalumnae, has acquired new genes in the past 23 million years:

What’s more, the finding is further evidence that the living fossil concept is outdated and somewhat of a misnomer.

Not much is known about coelacanths, but they’re not particularly aggressive, and they’re actually somewhat social, Isaac Yellan, the first author of the new study, explained in an email. L. chalumnae lives in the Indian Ocean and the waters off the coast of southeast Africa, and, though not extinct, the fish is elusive and critically endangered, said Yellan, a graduate student with the Department of Molecular Genetics at the University of Toronto.