Let’s just put it this way: asking for a raise is not the most pleasant thing out there. After all, this survey shows how grim the reality of doing so may be: a whopping 33% of employees who were denied a raise were provided no rationale. And of those who did receive some rationale, just over 25% actually believed it. Do I smell some serious communication issues happening between employees and their employers?

This story comes from an Imgur user who said he had been going “above and beyond” every day for the last 3 years until he finally asked for a merit raise. However, instead of an encouraging approval, the employee received a cold “no” without explanation.

Read the full story below, which for many may sadly sound all too relatable, and be sure to share your thoughts in the comments. Also, whoever has been in a similar position, let us know how you handled it.

After going above and beyond at work, this guy finally stepped up and asked for a raise only to receive a cold solid “no” in return 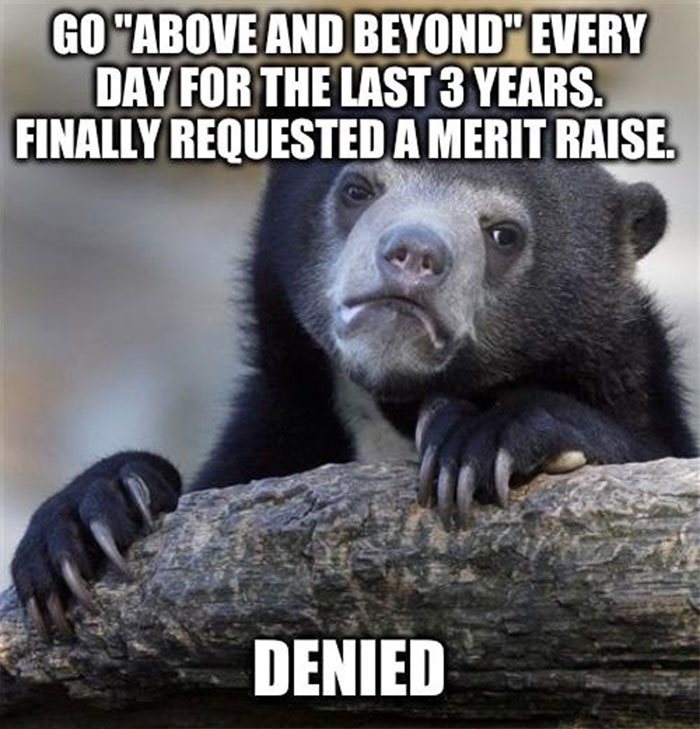 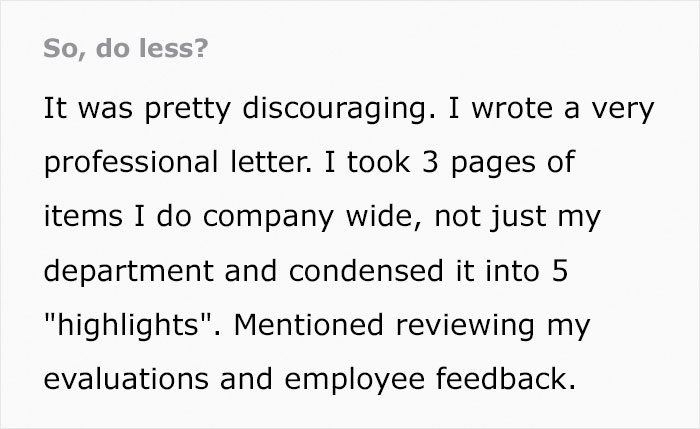 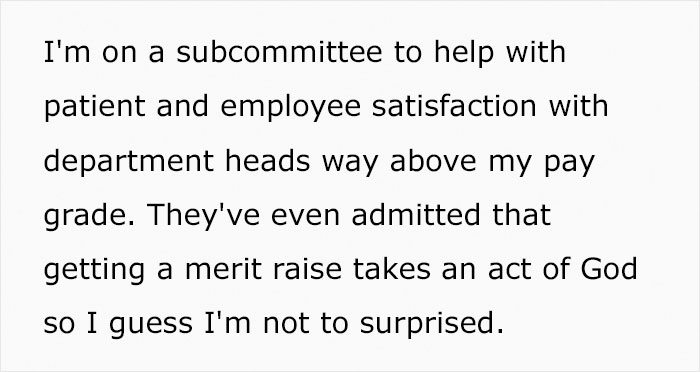 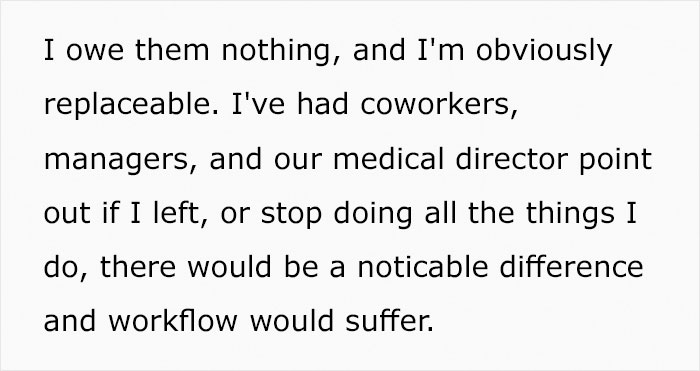 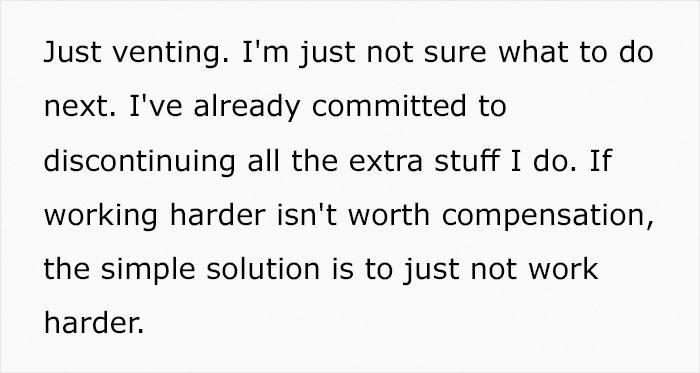 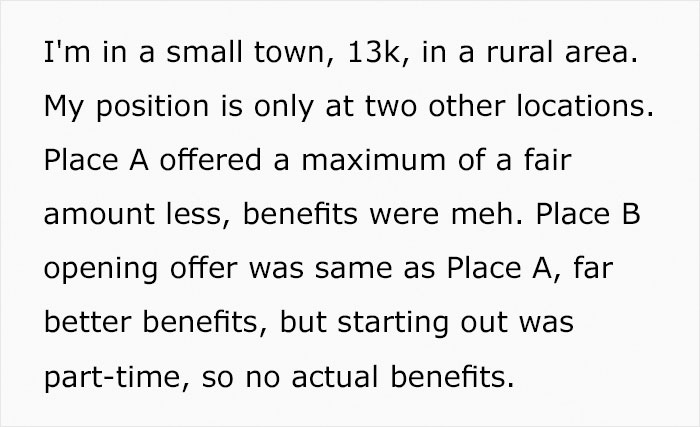 The post This Guy Went “Above And Beyond” At Work For 3 Years – Shared How He Was Rewarded By His Boss first appeared on Bored Panda.