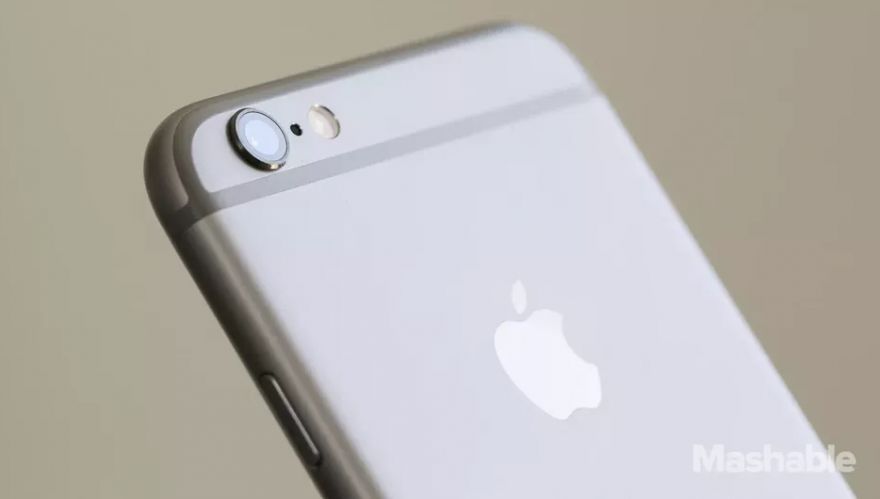 Wow, this iPhone is sturdy as hell. Filmmaker Ernesto Galiotto dropped his iPhone 6 out of a plane from a 300-meter height. Fortunately, it wasn’t time for Galiotto to spend more money to buy a new phone, as his phone survived the fall. The phone was intact, with the screen’s protector the only thing damaged. That was already a wonderful miracle, but here’s the best part: his phone was able to film its descent!

“It is something that, if you tell someone, they wouldn’t believe you,” Galiotto told G1.

Since Galiotto was taking a video at the time the iPhone left his hand, the device continued shooting video during the fall. Unfortunately, the video isn’t as beautiful as you might imagine; the phone was constantly spinning so the video it took is just one big blur until the phone hits the sand. Check out the video over at G1.

This is not the first time an iPhone has survived a fall from an airplane. In 2015, a Texas man dropped his iPhone from 9,300 feet and found it scratched by working, though his external battery was missing.

Where I Work: Christina Z Antonio

Sourdough is More Than Bread in Alaska