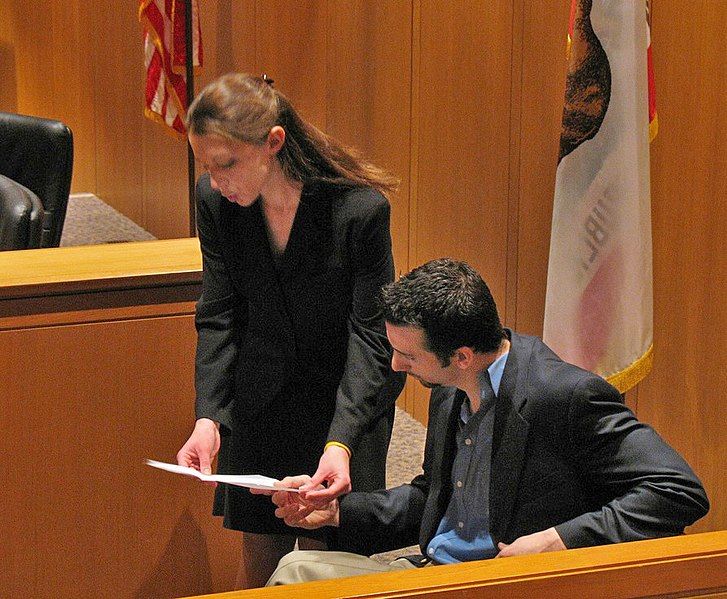 We’ve witnessed a lot of trials and issues, especially in today’s political climate. One of the terms that appears in the news and on the Internet is the term “whistleblower.” One might think that they know the word from the amount of times it has been heard on news media, but maybe the full understanding of the term is something one hasn’t comprehended yet. Reader’s Digest details the origin and definition of “whistleblower”:

Ralph Nader helped re-coin the term “whistleblower” in a positive light, according to Mueller. The “Conference on Professional Responsibility” Nader held in Washington, D.C. in 1972, and the corresponding book, were game changers. Journalists preferred using this instead of “snitch,” which has a negative undertone. In the late 1960s and 1970s, a series of whistleblowers not only spread awareness on various issues, but they popularized the positive use of “whistleblowing.”

Rating This Is The Origin Of “Whistleblower” is 5.0 / 5 Votes: 2
Please wait...
Loading...
Related articles