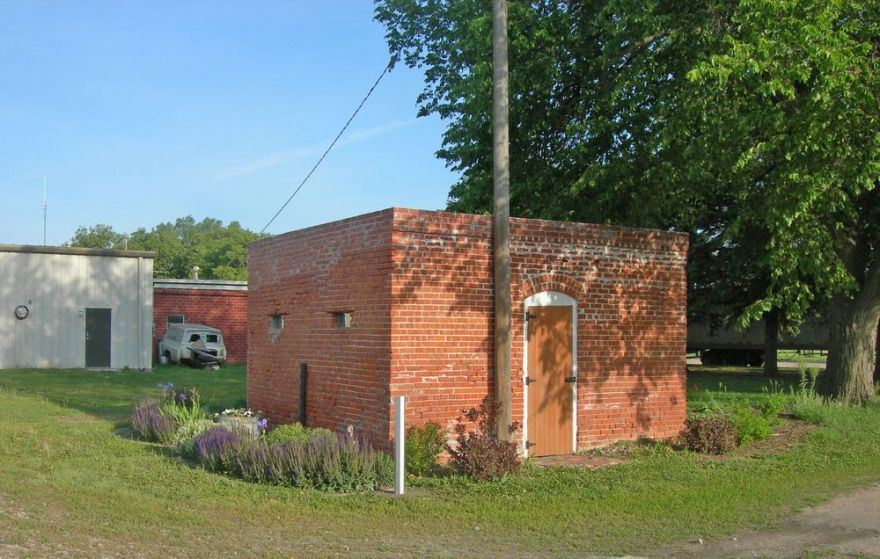 It was 1943, and the city of Harvard in Clay County, Nebraska, decided to dispose of unused plots of land by selling them at $1.50 apiece. Upon seeing this great offer, a 16-year-old man named Robert Pinckney, who was the son of a local physician, decided that he wanted some for himself so that he can build victory gardens in summer. But upon seeing the list of plots on sale, Robert saw that the plot of land in which the jailhouse stands was also one of the properties on sale.

As any good and responsible citizen would have done, Robert informed the city council about their mistake. But they only laughed at him.

Robert decided that the best revenge would be to buy the plot, which he did.

And so the sale was made and the deed papers signed, and still the city refused to admit their mistake. They pretended as if nothing happened, and continued to house criminals in the jail. Once Robert put a lock on the jail, but the city officials smashed it and threw him off the premises.

Find out the rest of the story over at Amusing Planet.