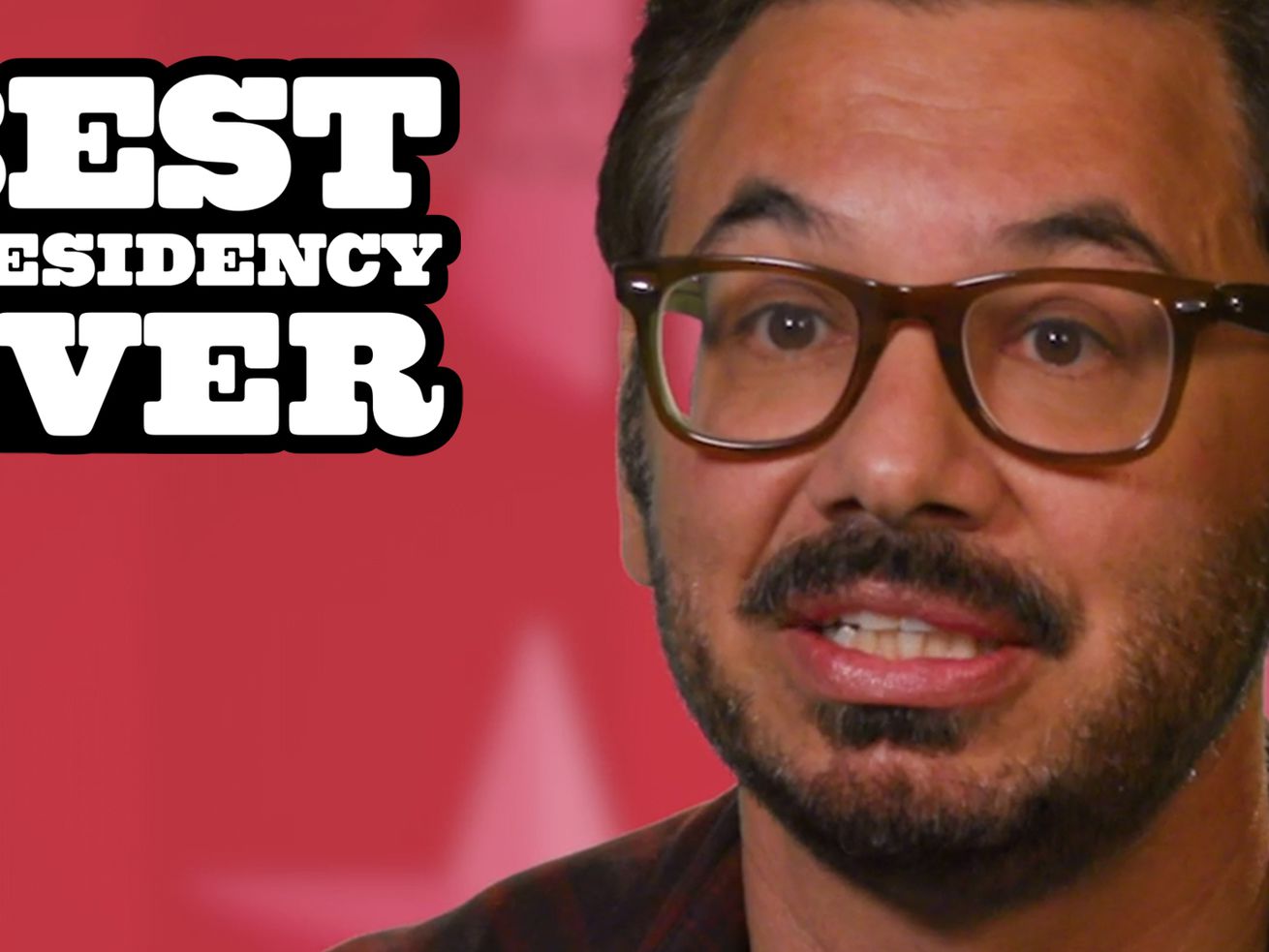 On this episode of BEST PRESIDENCY EVER, we look at some of the most profoundly thoughtless actions executed by the Trump Administration

Does Trump even realize that being “president” means he holds the highest position of power in the United States? And that everything he says and does impacts the people he’s supposed to lead? Because I think someone needs to tell him.

On this episode of The Best PRESIDENCY EVER, we’ve gathered our favorite funny people to review the Trump administration’s most careless decisions and help YOU decide if Trump either didn’t realize the magnitude of his influence – or he did – and didn’t care about the disastrous (and deadly) outcomes. Here are some highlights from the episode:

Separating families at the border and LITERALLY PUTTING KIDS IN CAGES

We get it: immigrating illegally into a country is a crime, but putting kids in cages? Seriously? “Inhumane” doesn’t even begin to describe how messed up this is. PLUS – now the Trump Administration isn’t able to reunite these families because they did such a bad job keeping track of everyone. Jesus Christ Trump – you really f*cked up.

Love the initiative, hate the name (and also hate that this seems like a way to generate good publicity verses actually generating real social change).