To a certain generation, the Pontiac Trans Am was the muscle car that was the envy of the neighborhood kids. As a performance package for the Firebird, the Trans Am was fast, mean, brawny. It turned heads every time one roared down the block. 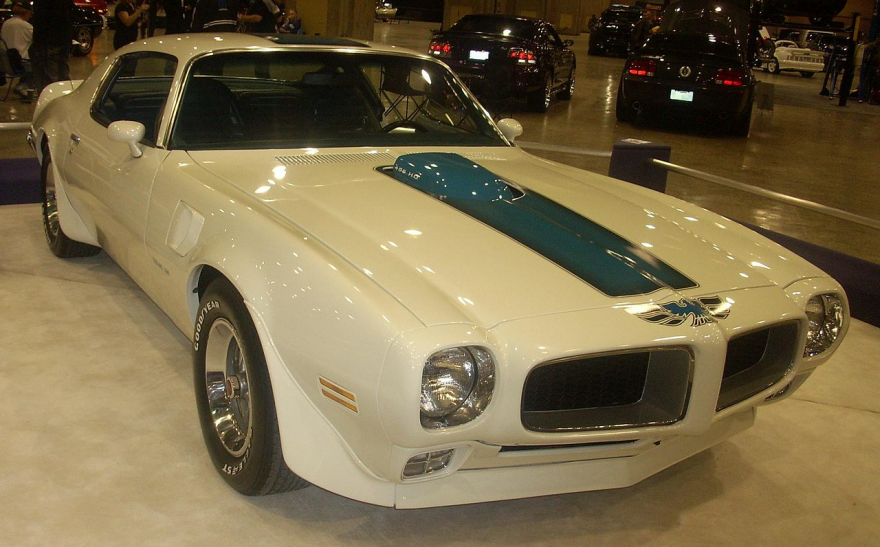 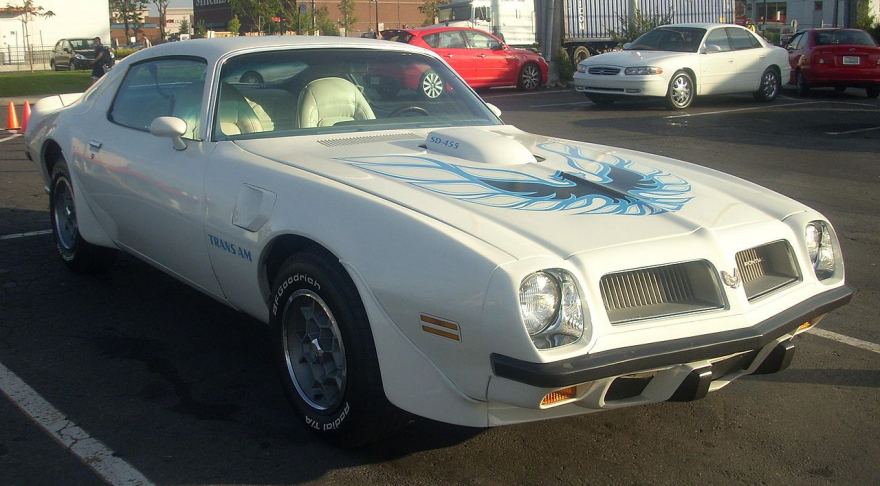 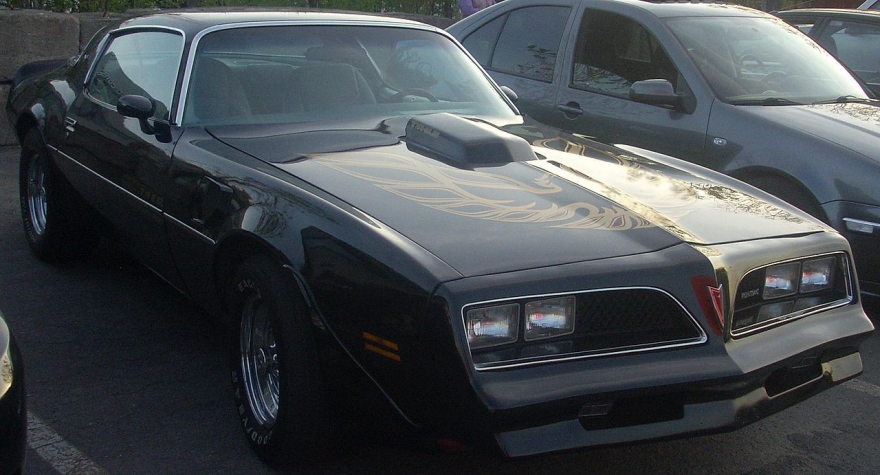 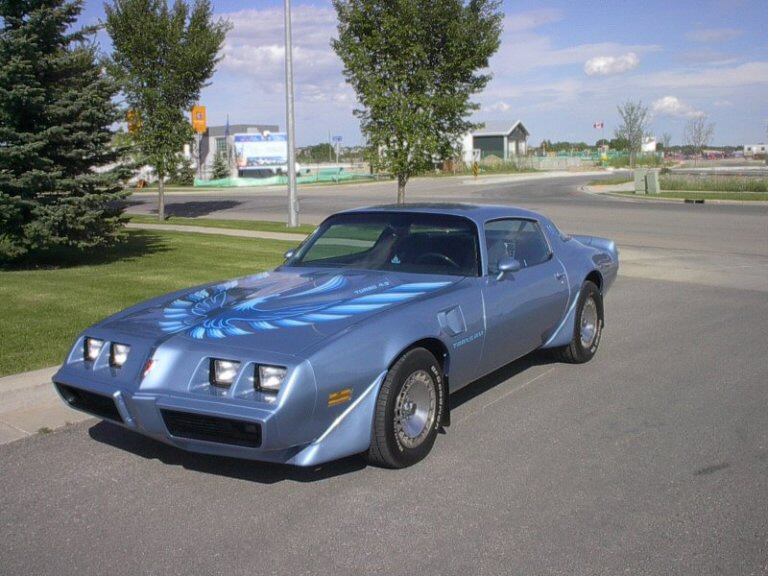 Pontiac went bust in ’09, and they hadn’t made a Firebird since ’02 anyway. But a company called Trans Am Depot, started by three friends (Jim Dowling, Tod Warmack and Scott Warmack) has been fixing up old Trans Ams and reselling them since 2006.

At a car show in 2007, the TAD guys ran into designer Kevin Morgan, a Trans Am enthusiast who had produced fanciful renderings of what a resurrected version would look like. TAD subsequently licensed the Trans Am rights and collaborated with Morgan to actually build one. 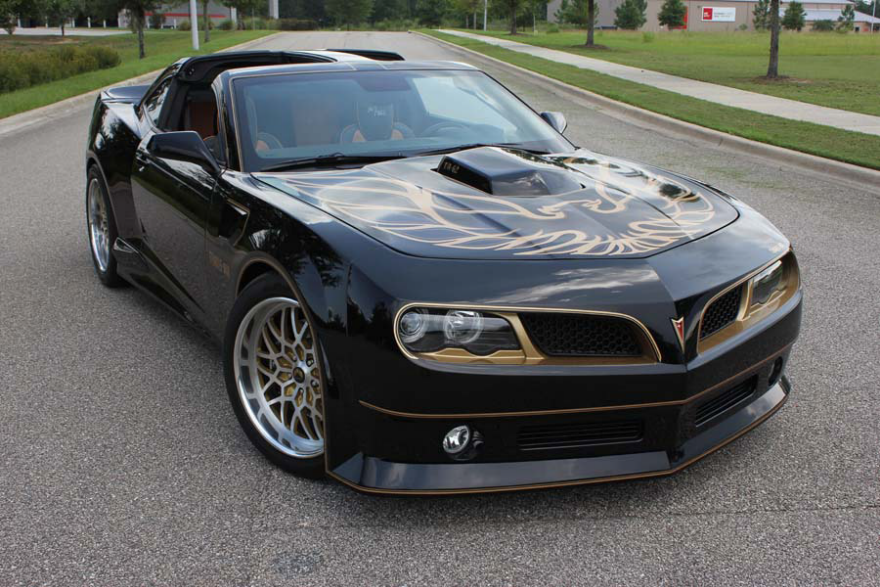 Today TAD produces several models, starting with brand-new Camaro platforms, stripping them down and fabricating their own design of the bodies, interiors, lights, grills and bumpers. Modern-day engines and mechanicals are swapped in. 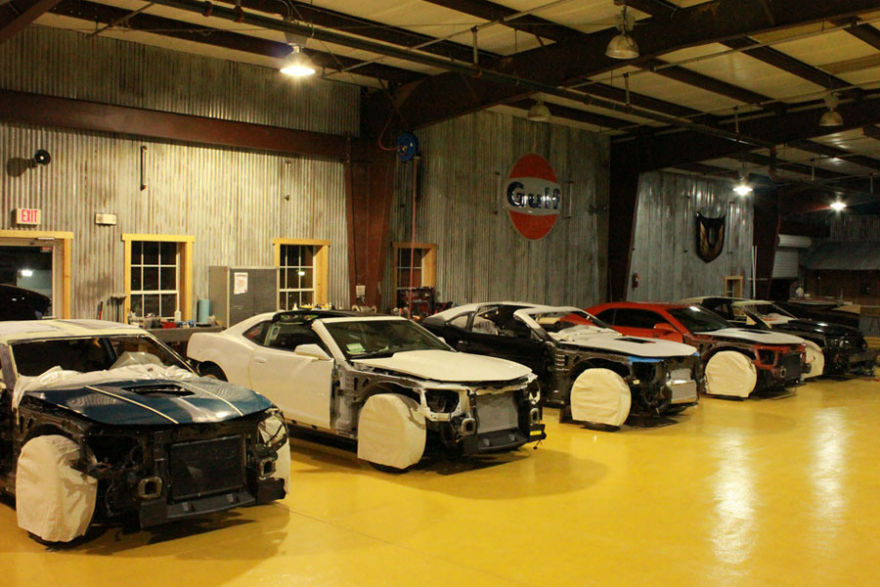 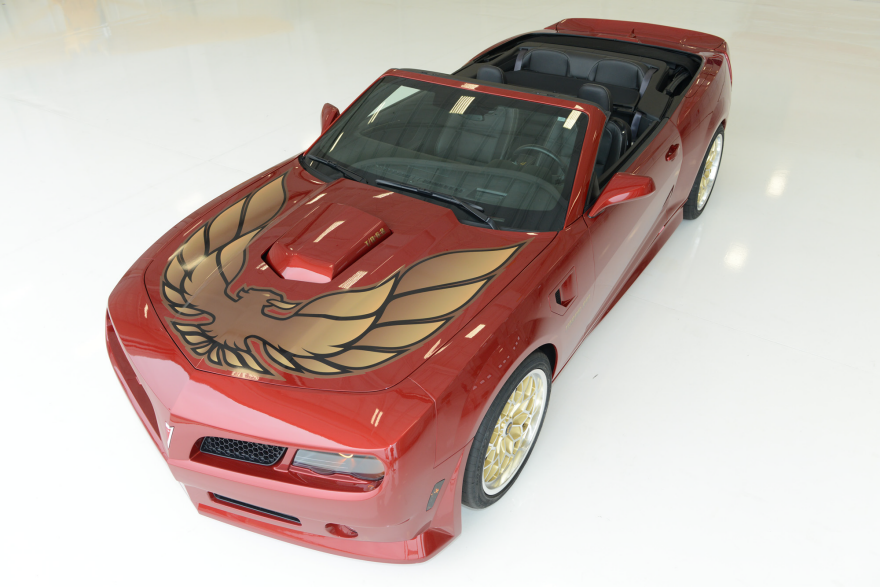 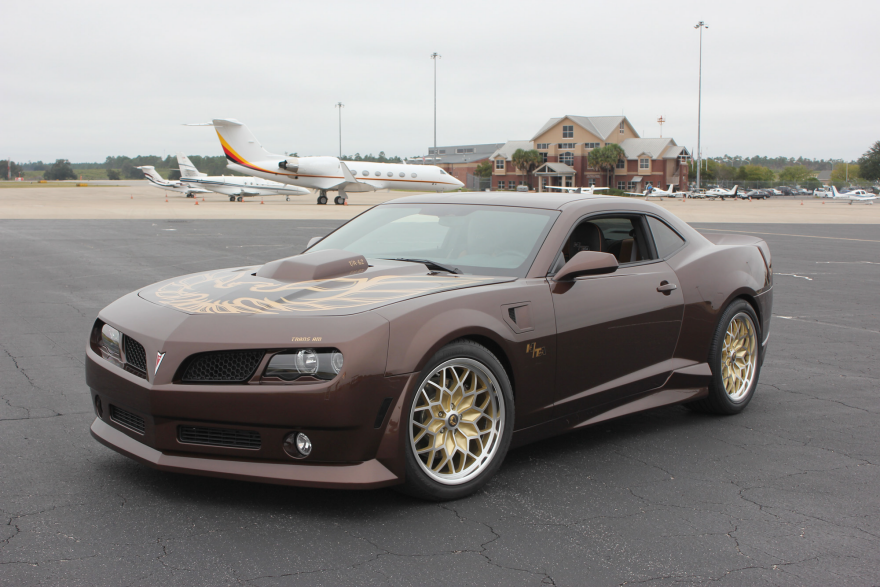 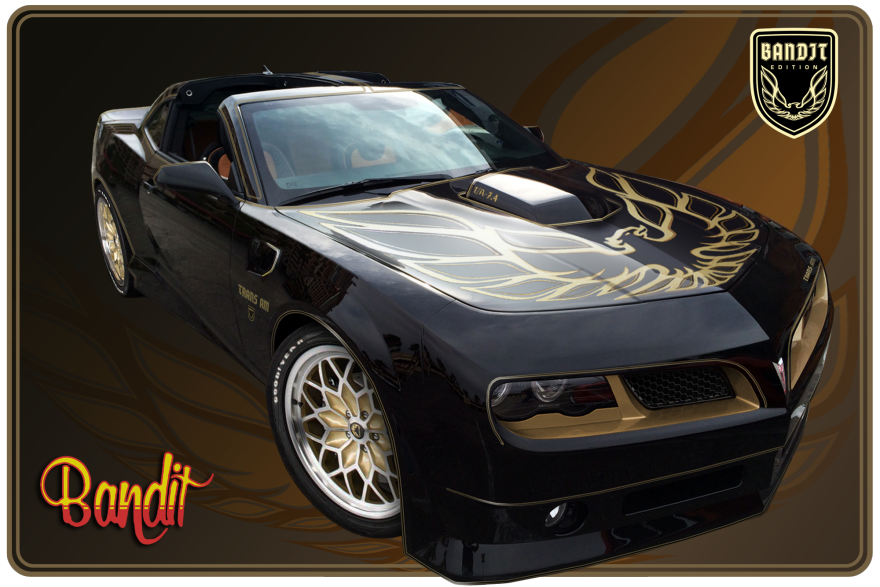 The company has been successful enough that they’ve now upped their game and are producing an absurdly powerful, 1,000 horsepower Trans Am Super Duty:

All of TAD’s cars are built in Tallahassee, Florida. As for how much the Super Duty costs, well, if you have to ask…. 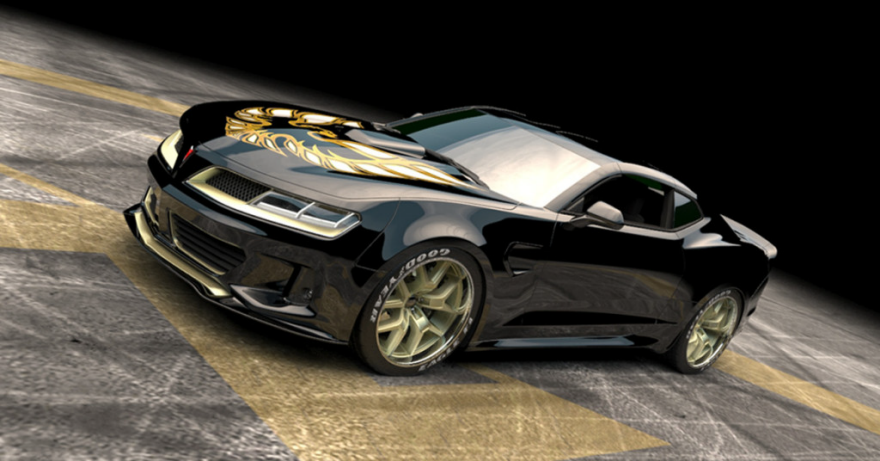 Pontiac photo retrospective: Every year from 1948 to 1971

Another Example of a Car "Designed to Break in Half" in a Crash: A Tesla Model X