BossTek is a company that makes dust control machines for the construction industry. When a building is being demolished, workers and nearby residents are protected by gigantic misting cannons like the kind produced by BossTek. Atomized water droplets make contact with “fugitive dust,” bringing the particles to the ground rather than into people’s lungs.

In recent years, however, BossTek has picked up a new client: Festival organizers, like the ones behind NYC’s annual Electric Zoo Festival, held over Labor Day Weekend on Randall Island. The heat experienced by festival crowds under the sun is no joke, according to Rutger Jansen, Director of Production and Operations of SFX Entertainment. “When a crowded and active area is in the direct sun with no wind, even though the forecast says 80 degrees, the temperature can seem like it’s over 100 degrees,” Jansen says. “That’s when we get the most activity at our medical aid stations.” 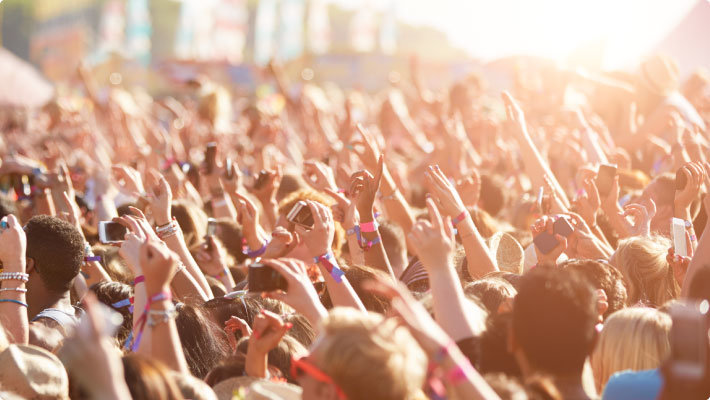 In a bid to reduce dehydration, heat exhaustion and sunstroke, since 2016 the EZF has employed BossTek’s KoolBoss atomized misting machines. 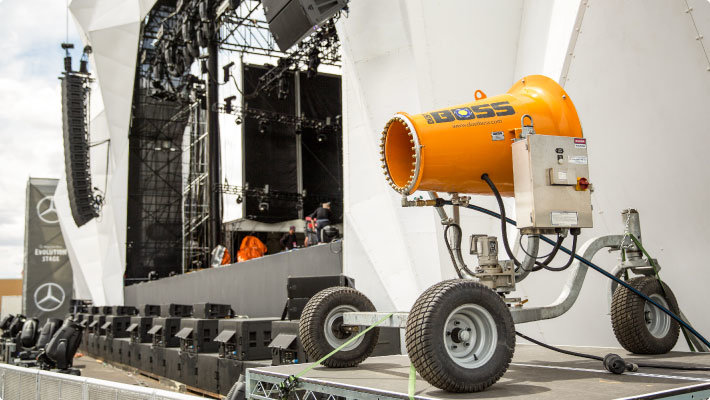 “The KoolBoss has a spray manifold on the front end of a heavy-duty barrel design with a powerful internal ducted fan in the back. The ‘cannon’ propels a long cone-shaped plume of engineered mist as far as 100 feet (30 m) through the air. Attached to the manifold, specially designed atomizing nozzles fracture pressurized water into millions of droplets approximately 50-200 microns in size – roughly the diameter of an average human hair and light enough to travel long distances on ambient air currents. As the droplets move through the air, they evaporate — beginning with the smaller sizes first — raising the relative humidity of the area and significantly lowering the temperature.” 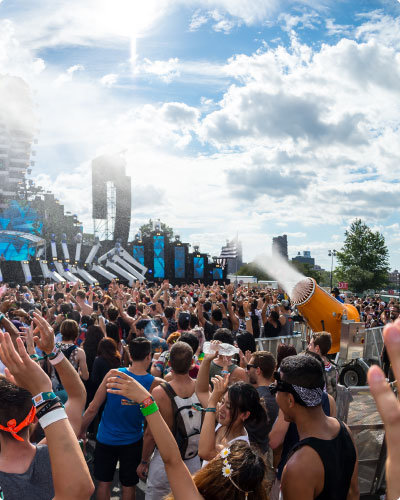 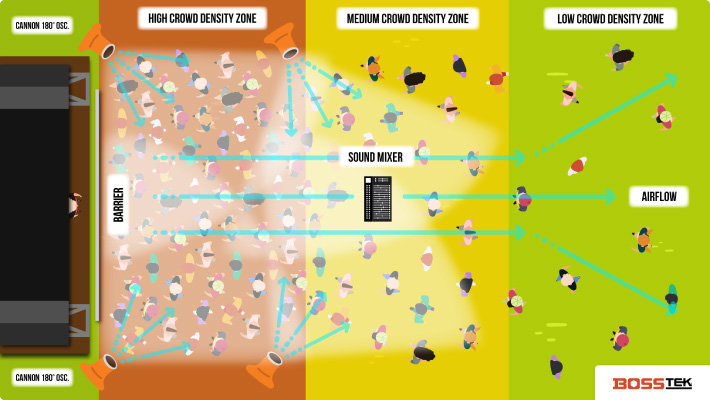 With a 359-degree oscillating head, the KoolBoss can cover a staggering 31,000 square feet, or roughly half of a football field. And “Although the crowd surrounded the units,” the company writes, “attendees found that the noise they emitted was not disruptive to the music in a festival setting.” 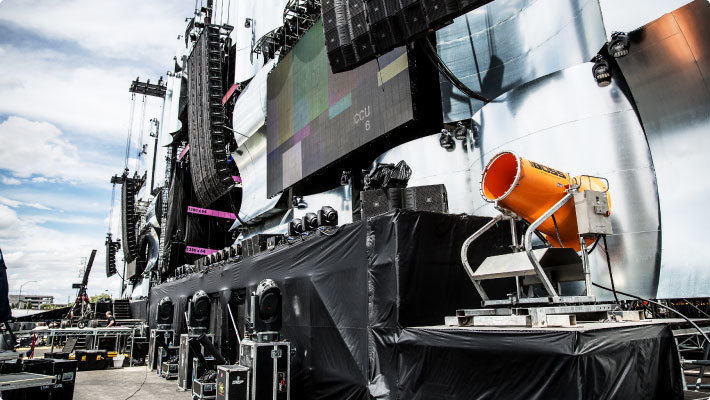 The festival organizers confirmed that they’ve seen “an overall reduction in heat-related illnesses” since incorporating the machines, and Jansen says that sweaty festival-goers like getting sprayed. After first turning the machines on at the festival, he says, “The crowd literally turned away from the DJ and started dancing in the spray.” 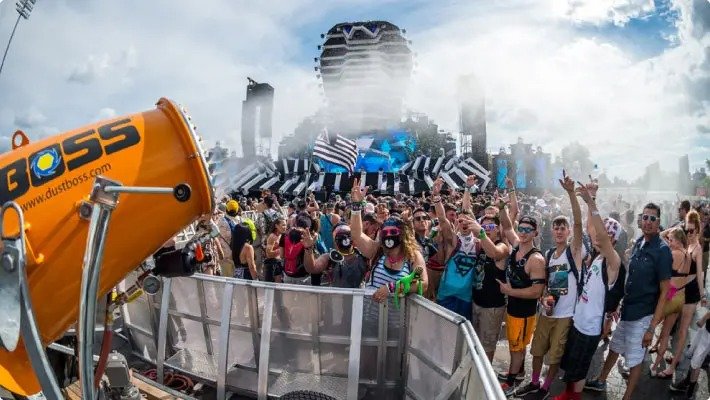