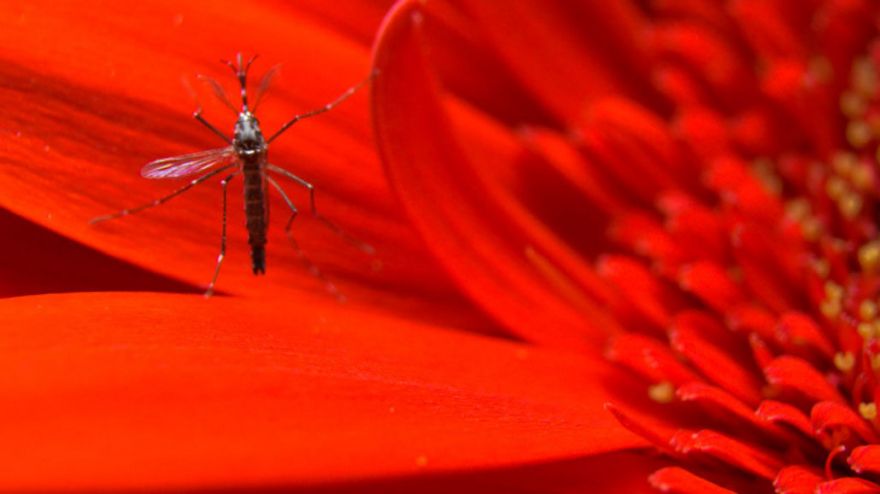 With the number of dengue cases growing in Florida Keys, and with authorities having a hard time controlling the mosquitoes that cause this disease, officials of the said area have voted to allow the testing of free-flying, genetically modified mosquitoes as pest control devices.

The decision came after about two hours of contentious testimony in a virtual public hearing on August 18. Many speakers railed against uncertainties in releasing genetically engineered organisms. In the end, though, worries about mosquito-borne diseases proved more compelling. On the day of the vote, dengue fever cases in Monroe County, where the Keys are located, totaled 47 so far in 2020, the first surge in almost a decade.

Sometime after January 1, 2021, Florida workers will set out boxes of eggs of specially bred male yellow fever mosquitoes (a recent version called OX5034) in a stretch of Monroe County still to be chosen. The eggs, shipped from the biotech company Oxitec based in Abingdon, England, will grow into normal-looking males. Like other male mosquitoes, they drink flower nectar, not blood.

This method of releasing genetically modified mosquitoes is no longer a new one. It has been done before in Brazil, and Oxitec states that this has lowered the number of dengue cases there. I hope that the same thing will happen in Florida Keys.

More details about this story over at ScienceNews.