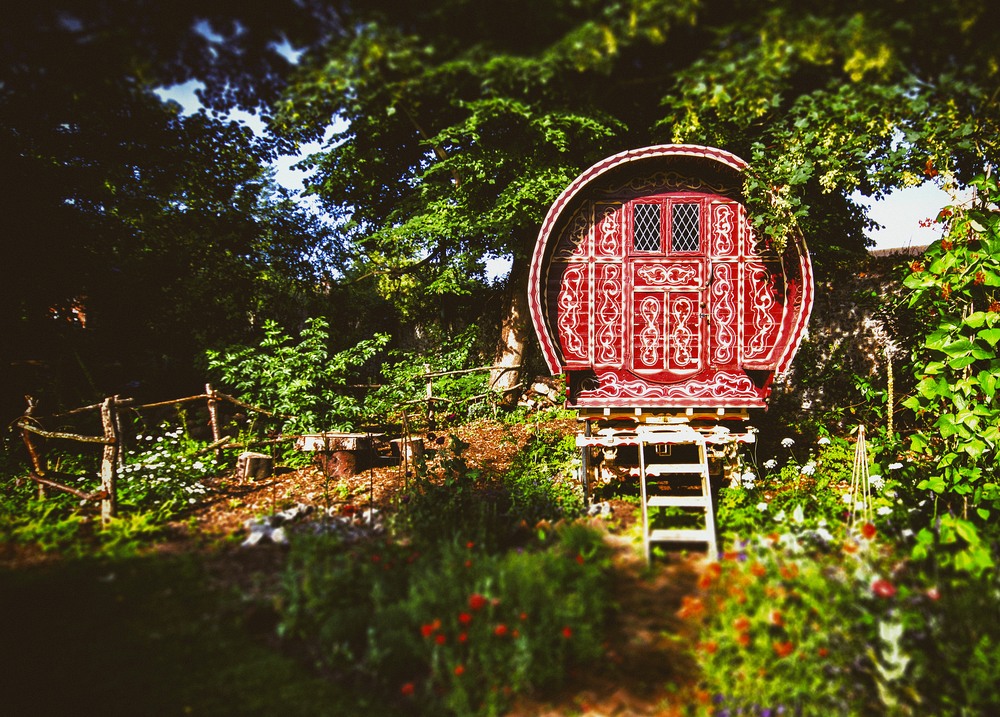 Living in trailer homes is largely an American culture, but the history of mobile homes originated in Europe.

The first trailer home owners were the travelling showmen who spent most of their lives on the road. Instead of pitching tent wherever they went, they had horse-drawn wagons where they cooked, ate, and slept. Later, around the middle of the 19th century, these caravans were adopted as living quarters by the Romani people, commonly called the Gypsies. These people originated from northwestern India, a country their forefathers left some 1,500 years ago and settled in different parts of the world, but mostly in Europe and Mid-West Asia. In the last hundred years or so, the Romani people have also spread to the Americas.