A typical cotton t-shirt will take about five months to decompose, but if you’re looking for an even better alternative, experimental apparel start-up Vollebak has developed a new tee that claims to decompose and turn into “worm food” in just three months (h/t Fast Company). 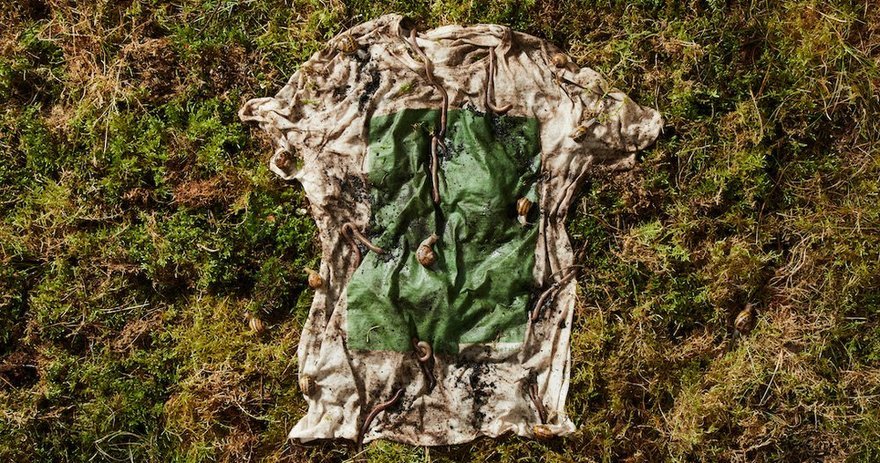 “It’s built from pulped eucalyptus and beech from sustainably managed forests and algae grown in bioreactors,” per the Vollebak website. “You can think of algae as a space-age material that just happens to be 1.5 billion years old. Having already put man-made supermaterials like graphene and carbon fiber into clothing, we wanted to start the journey of getting algae into clothing too.” 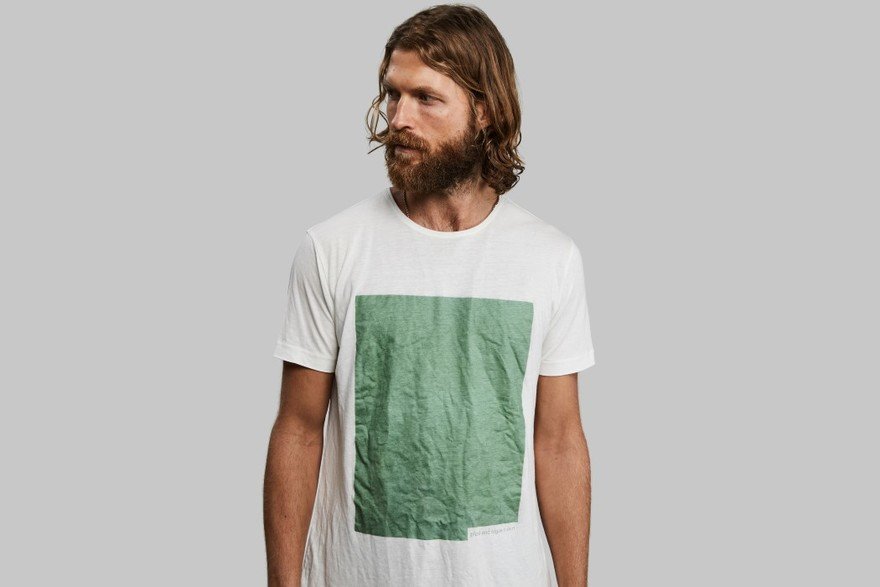 The t-shirt features a prominent green rectangle which was printed with ink drawn from algae. The team took algae water and passed it through a filter to create a paste which was then dried in the sun to create a fine powder. That powder was then mixed with a water-based binder to create the algae ink.

“Algae can’t survive once it’s removed from water, so the algae on the T-shirt is no longer alive,” the designers explain. “Because it started life as a plant rather than a chemical dye, the natural pigment in algae is more sensitive and won’t behave like color normally does on clothing. As soon as it comes into contact with air it starts to oxidize, which means the green will begin to change color and your t-shirt may look different from one week to the next as it fades.” 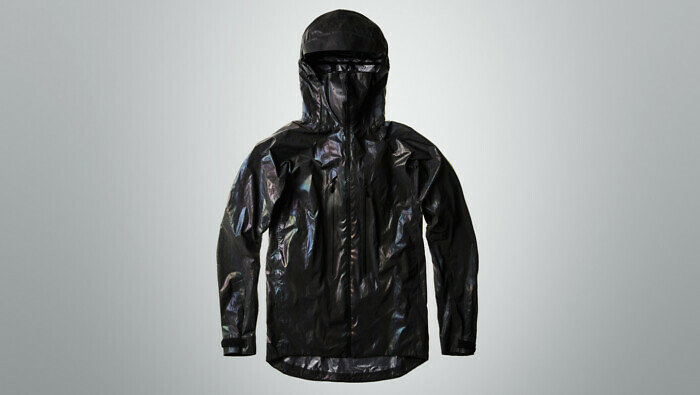 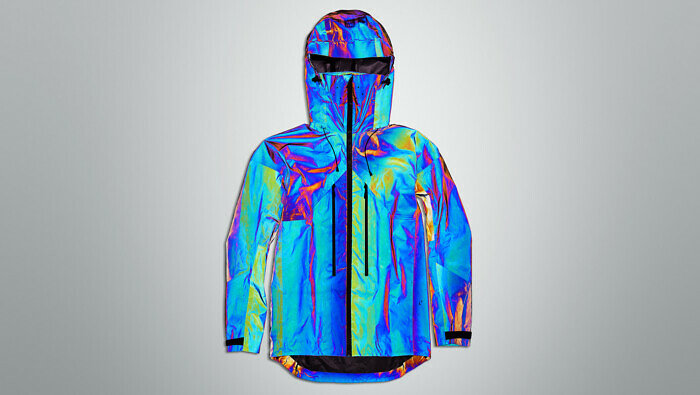 Vollebak also recently released an iridescent ski and snowboard jacket, inspired by the adaptive camouflage of the squid. “We’ve replicated elements of this biological survival mechanism using lasers, resin and over 2 billion disruptively-structured microscopic glass spheres. The result is a mind-bending…jacket. While it looks like metal or oil in dull light conditions, when exposed to bright light it instantly reflects every color in the visible spectrum.”