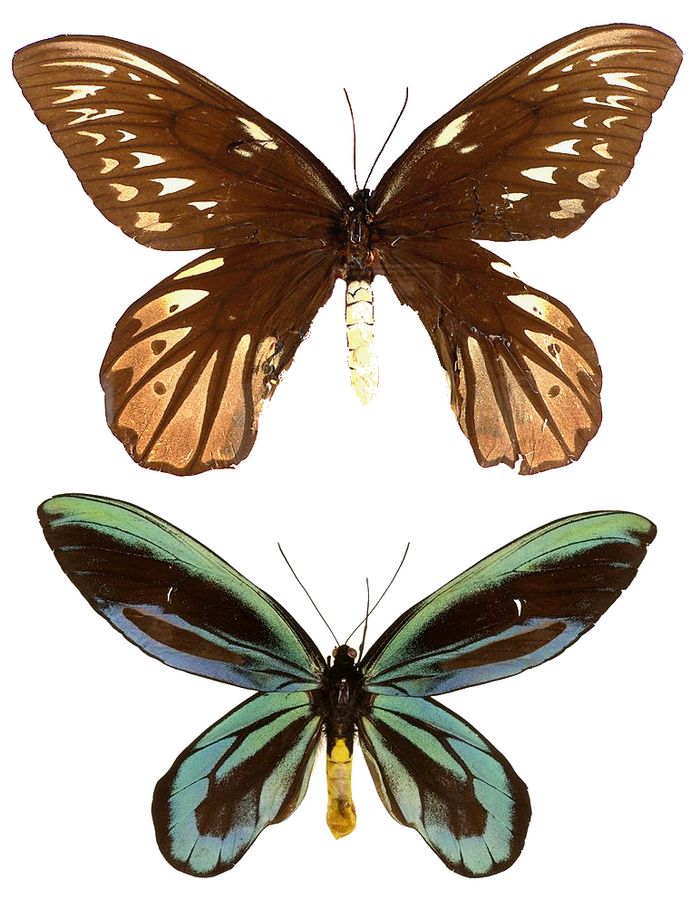 One recent study found an estimated 33 percent decline in common butterflies in Ohio from 1996 to 2016, a rate consistent with worldwide patterns.

In his quest to find the rarest species and know the reasons behind their dwindling numbers and what he can do to save them, Nick Haddad focused on North American butterflies, which are the closest to his home in Michigan, but is also the symbol of” worldwide crisis facing both butterfly and broader insect populations.”

My search began in earnest 18 years ago with St. Francis’ Satyr, a butterfly on the verge of extinction whose population of roughly 3,000 is limited to a single army base in North Carolina. That’s such a tiny number that if one were to gather them all up and put them on a scale, they would weigh about a pound.

But other than a research project in Guatemala that I joined fresh out of college in 1992, I have never carried a net into tropical forests, home to the greatest diversity of butterfly species. And as a scientist, that’s a shame, because virtually nothing is known about the fate of tropical butterfly populations.

As I scoured the scientific literature and consulted with other researchers, I became captivated by one tropical species in particular: Ornithoptera alexandrae, known as Queen Alexandra’s Birdwing, which lives in the forests of Papua New Guinea.

It happens to be the world’s largest butterfly, with a wingspan of up to 12 inches. Its wings are adorned in iridescent blue-green and yellow. And its caterpillars are equally impressive, with large black bodies broken by a yellow saddle and long red spikes. Its stunning beauty, along with its habitat in a remote and mysterious location, compelled me to include it in my research, and make it a candidate for my list of the rarest butterflies.

Where is this butterfly and what happened to it?

Find out on Undark.