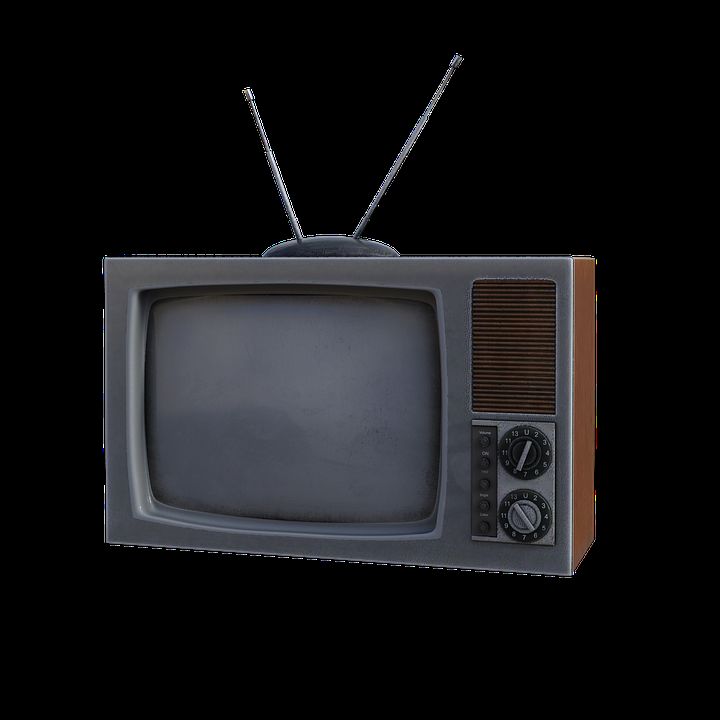 The year is 1968. The world was already switching to color television. Israel, however, had just had its first broadcast in black and white, even though they could afford color broadcast, because their authorities believed that “color broadcast was a frivolous expense that should best be avoided.”

Television came to Israel under a shroud of doubts and apprehension. The state founding fathers perceived television as a threat; they feared it would change the political, social and cultural characteristics of the young state. They felt that television broadcasts would put unnecessary economic pressure upon the state, and the mass buying of television sets would be an economic burden upon the population as well. Television, they argued, was a luxury that suited only wealthy and economically settled states.

It was only in 1967, during its the Arab-Israeli war, that the need for the television was recognized, and a year later, on May 2, 1968, the first public broadcast was launched by the Israeli Broadcasting Authority. However,…

Although the Israeli Broadcasting Authority (IBA) did invest in color equipment, political pressure forced them to broadcast in back and white. When Israeli television started buying the rights to many American and British TV series and movies that were filmed in color, the government ordered the broadcasting authority to erase the color information from the signal so that receivers displayed back and white images.

It would take over a decade before color broadcast became regular in Israel.

Learn more about this period in Israel over at Amusing Planet.

Playgrounds That Everyone Can Enjoy