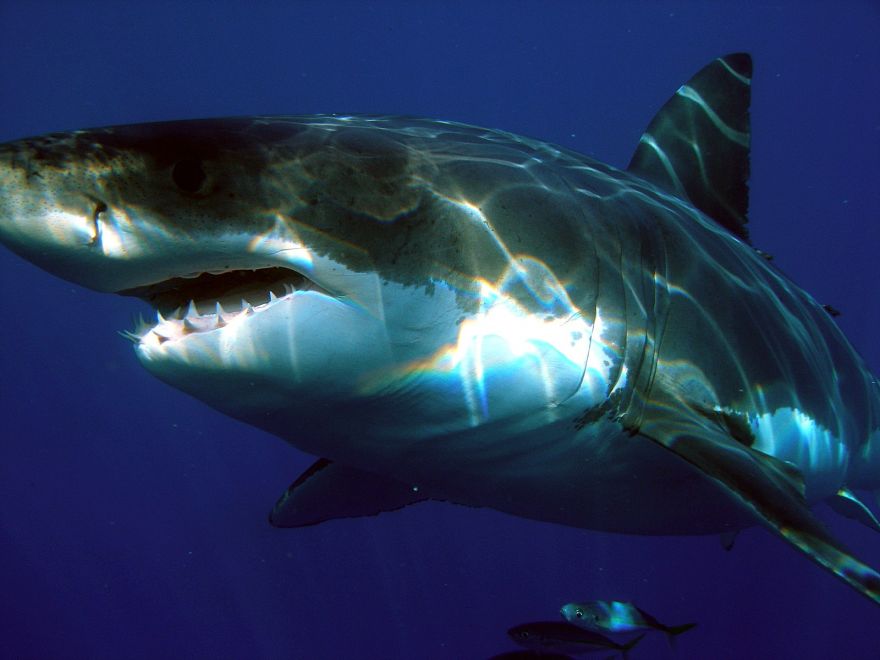 On a usual year, there can be over 200 sightings of great white sharks in False Bay near Cape Town, South Africa, which is one of the best-known predator hot spots in the world. However, this year has been baffling to scientists — the great white sharks were gone. The researchers state that the reason may be the orcas, who love to chow down shark liver, or it may be human activity.

Shark Spotters, a local charity that monitors the city’s beaches daily and warns swimmers if sharks are near, has not recorded a single confirmed white shark sighting this year—not even during the summer months, from January to April, when the fish usually come close to shore.

The boats that take tourists to watch sharks hunt seals at Seal Island, in the middle of False Bay, have not recorded sightings either. Sharks tagged along the South African coast have not “pinged” any of the receivers located in the bay since January 2017, and white shark bite marks have been missing from whale carcasses floating in the bay this year.

Find out more about this story over at Science Magazine.