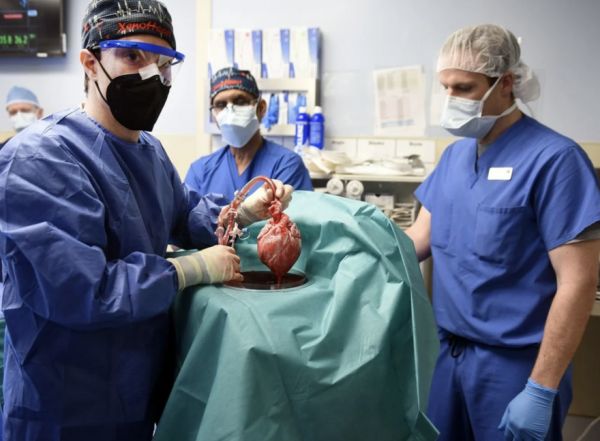 David Bennett was 57 years old, and suffering from heart failure, among several other health problems. He was not a candidate for a heart transplant because he had a history of not following doctor’s orders. In January, he had been in a hospital bed for two months when he received an experimental procedure of last resort: a transplant heart from a pig, an operation that had been in the works, but had never been performed on a human. The heart came from a pig that had been genetically modified with human genes to be more compatible. The pig heart started pumping, and Bennett survived the surgery. But he died 60 days later.

Why did Bennett die? The surgery was deemed successful, but if “cardiac xenotransplantation” is to ever be useful, post-surgical complications must be identified and addressed. Doctors still haven’t pinpointed the cause of death, but they have four possibilities that are described and explored at Smithsonian. ​