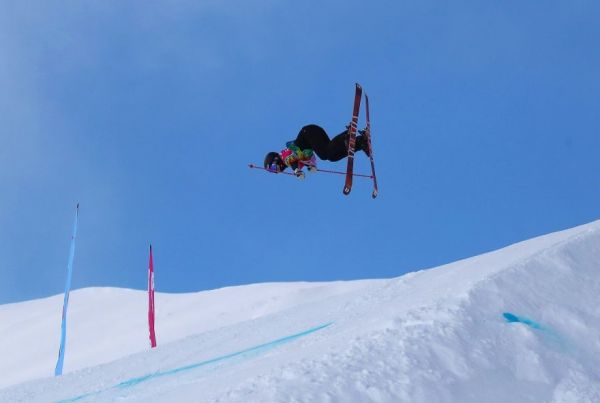 In case you haven’t been paying attention, the Winter Olympics are about to begin in Beijing. They officially run from February 4th to the 20th, but some events, such as curling, are already running qualification rounds. The coverage has been pretty low key because of covid restrictions and the fact that we just had Olympic Games last year. But they are the Winter Games, and every time they come around, we have to confront the fact that we mainly watch them to see people slip and slide on snow and ice, waiting for someone to fall.

So to plan your television engagement with the games, The Ringer has a list of 30 events, ranked by how terrified you would be to try them yourself. There’s no doubt that curling doesn’t seem too dangerous, even if it is fascinatingly silly. Singles figure skating? Well, you might fall, but rarely does someone break a leg doing it. That’s not the case with downhill skiing, speed skating, and luge. How about the biathlon? That’s cross-country skiing and shooting, which is only dangerous if someone shoots at you. See where your favorite winter sport lands in the ranking, and read up on what’s involved in all of them at The Ringer. -via Digg