To me, a thirty-something northern European, fat camps were just a Hollywood invention. I’ve never seen one nor have I known anyone who has.

However, the worldview I’ve adopted from my social bubble popped when I came across Hannah, an HR consultant and online content creator from the US who has actually had the displeasure of going to such an establishment.

But before we get into the details it’s worth highlighting that Hannah wasn’t put there against her will. “I struggled with my weight at an early age after some traumatic things in my life, and desperately wanted to fit in with my peers, so my parents had the means to send me, and I went,” she told BuzzFeed.

This wasn’t a spontaneous decision too. Hannah and her family did their research. “Based on the way they advertised the scientific validity of the camp’s weight-loss methods, we thought it would be extremely effective (and it was in the short term).”

“But it unfortunately ingrained unhealthy eating habits in me for the years to follow — which, based on some other people who went to a weight-loss camp in their teens who have commented on my TikTok, seems to be very true for many of us.”

Meet Hannah, a 28-year-old HR consultant from North Carolina who recently went viral on TikTok for sharing her personal experience of attending a fat camp 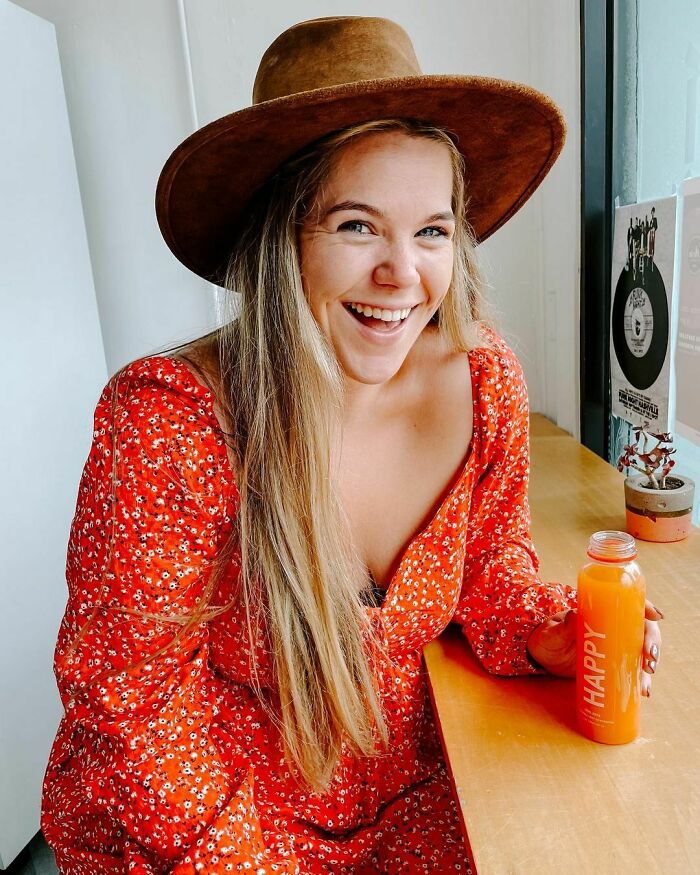 In 2009, when she was 15, Hannah attended the now-defunct Wellspring Adventure Camp in Haywood County, North Carolina 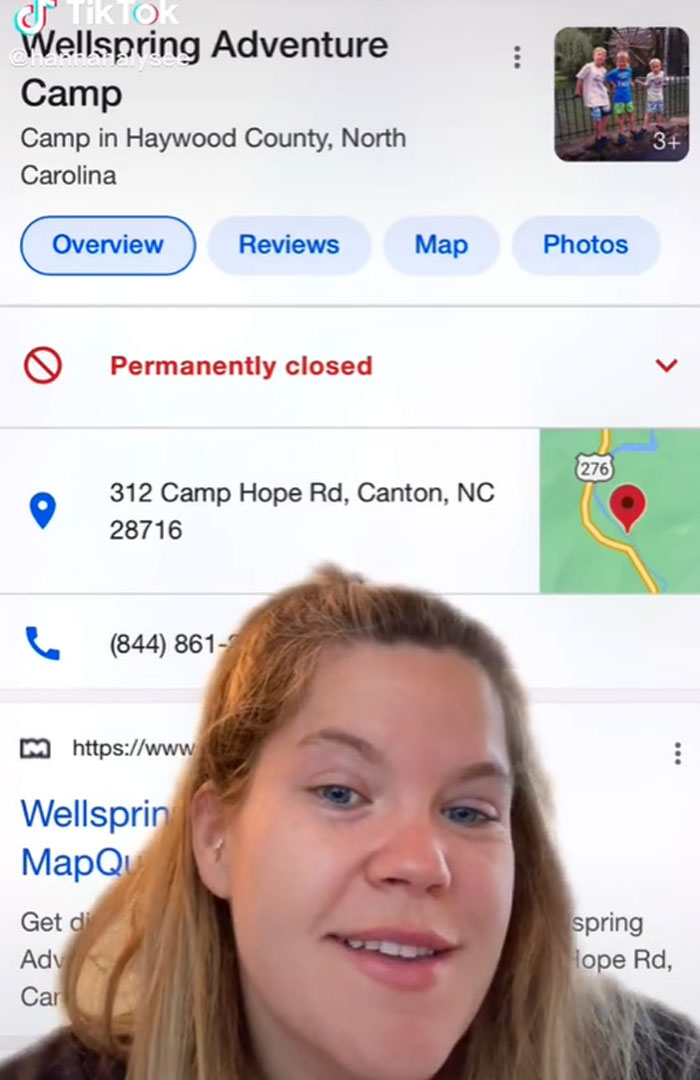 Hannah spent there 10 weeks, which was the longest she’d been away from home at the time 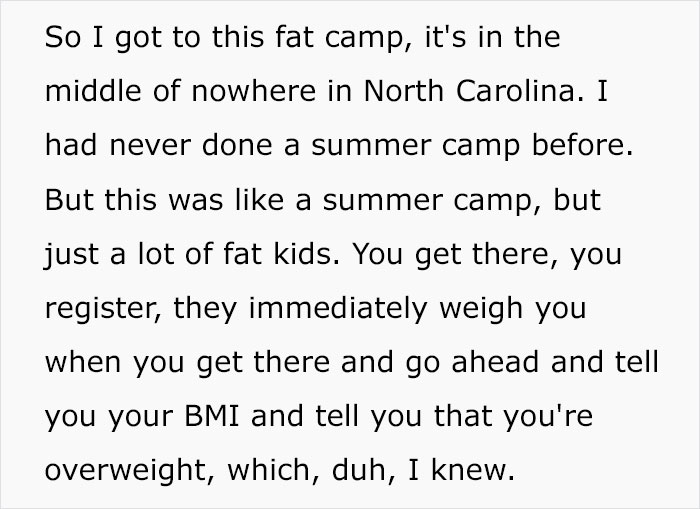 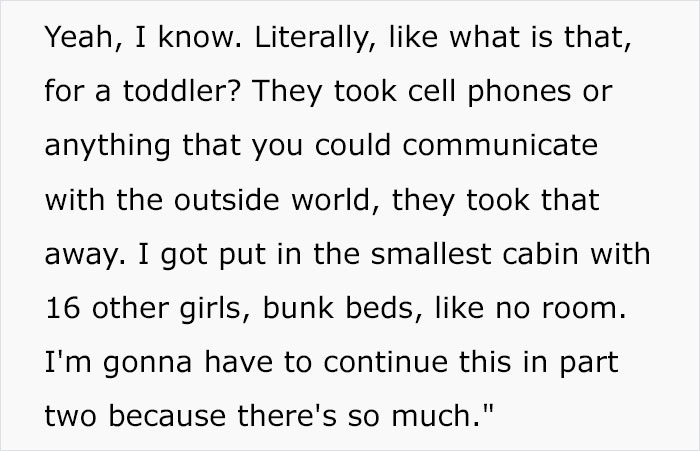 The woman described what it was like on TikTok

And said she chose to go there willingly 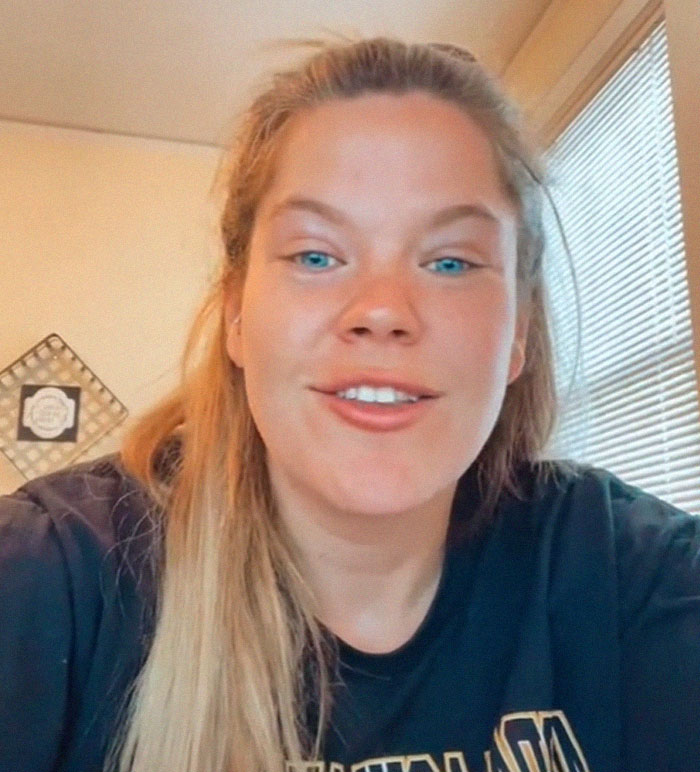 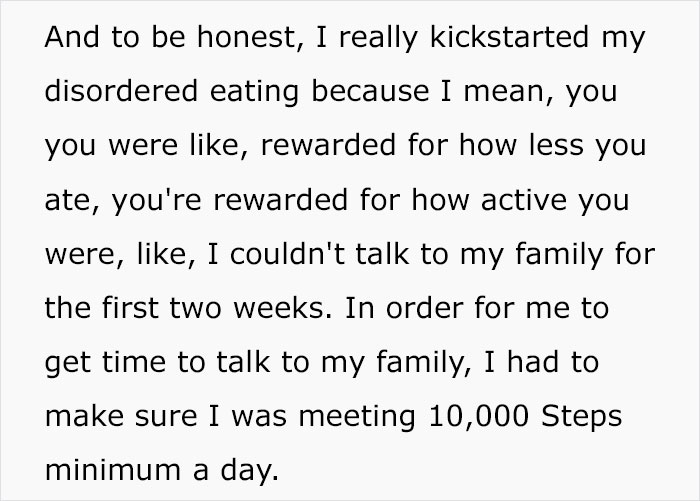 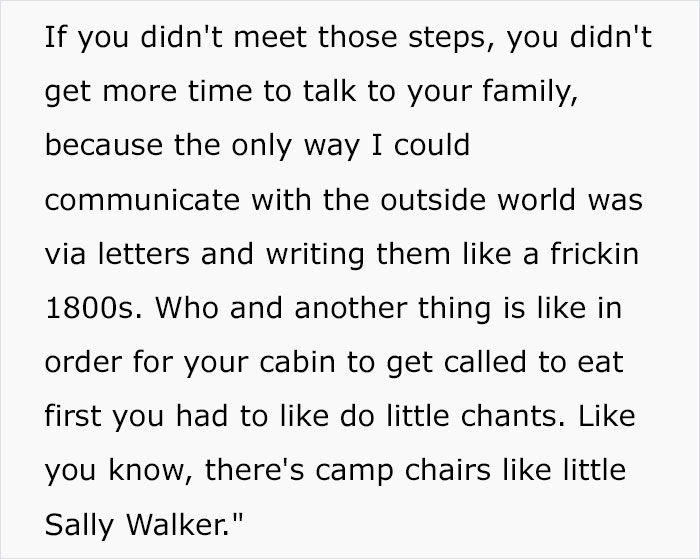 As well as many other things that happened there

Here’s what she looked like before the camp, weighing around 216 pounds 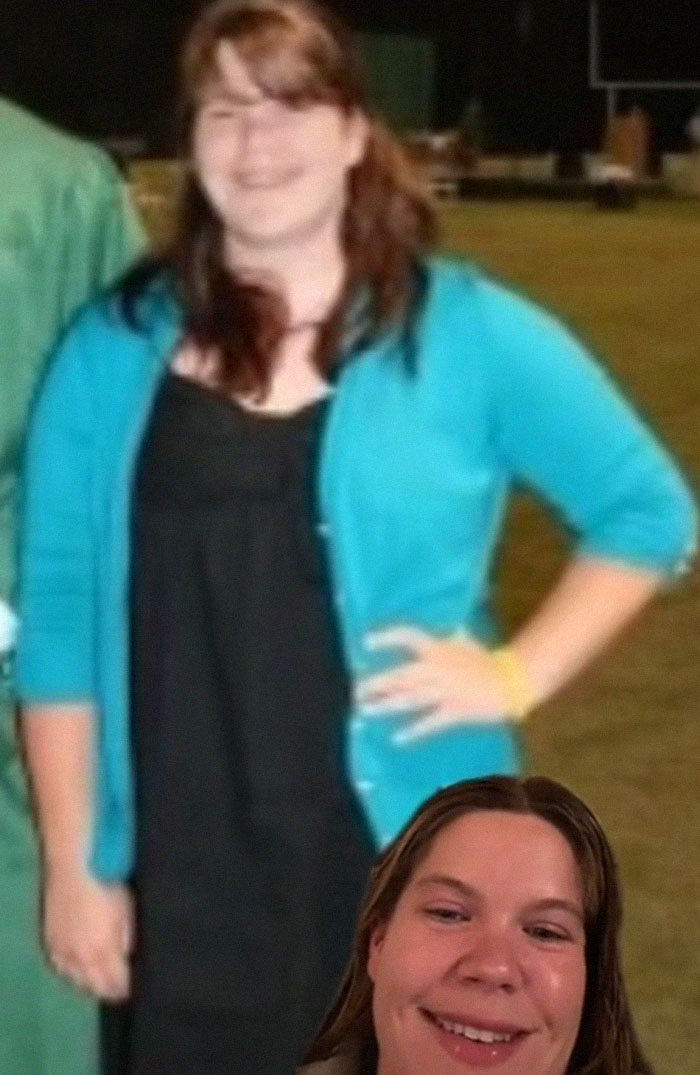 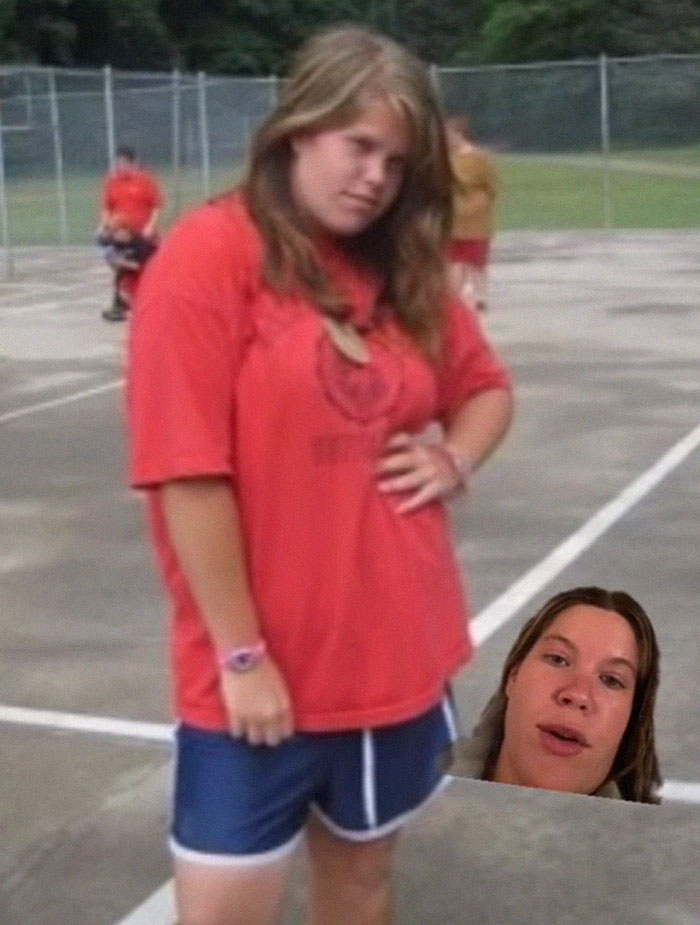 And after, when she came back home 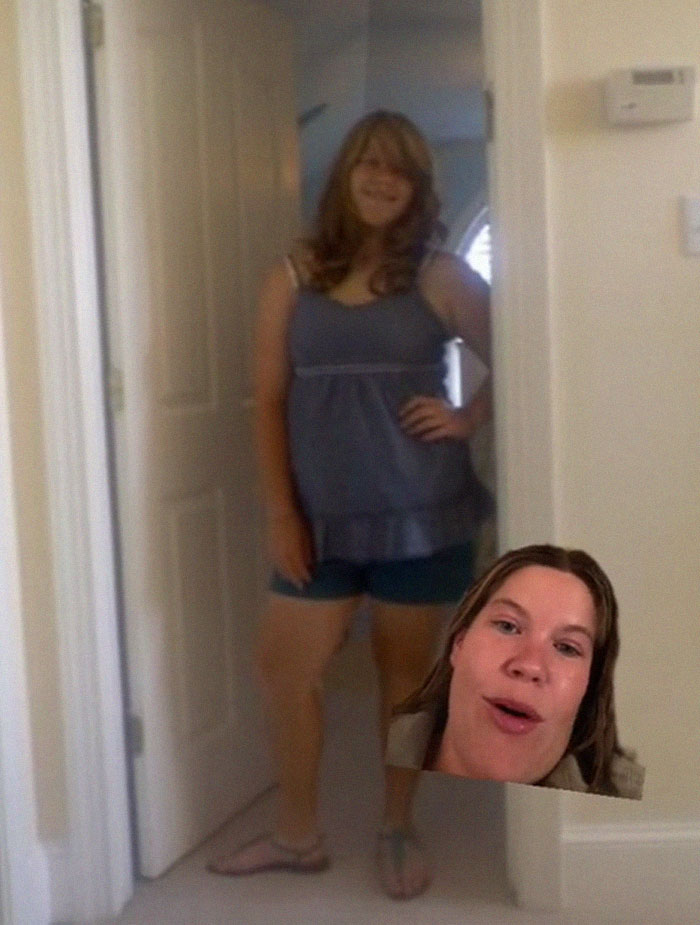 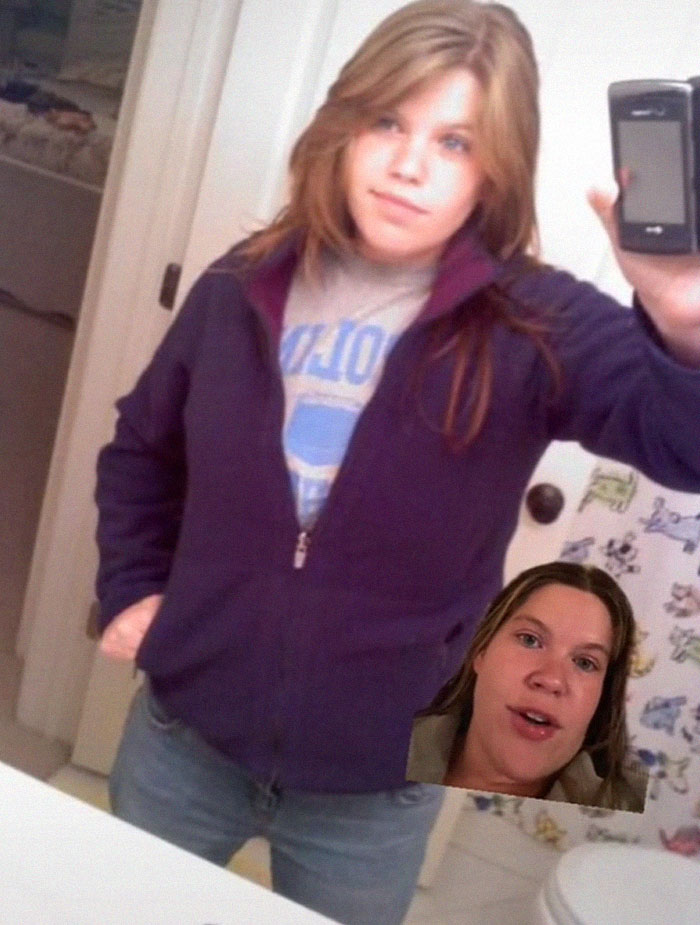 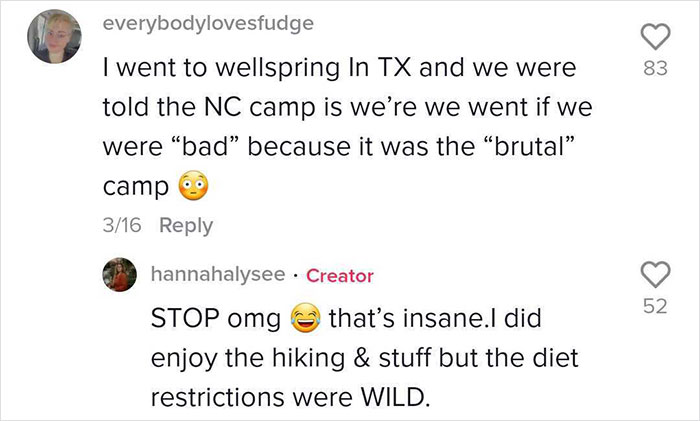 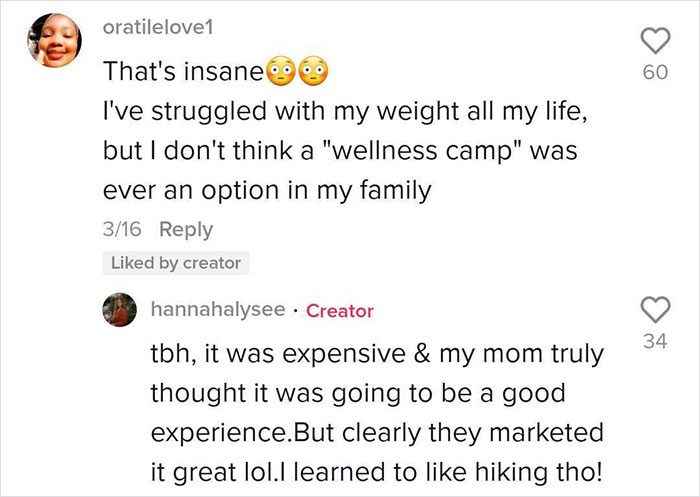 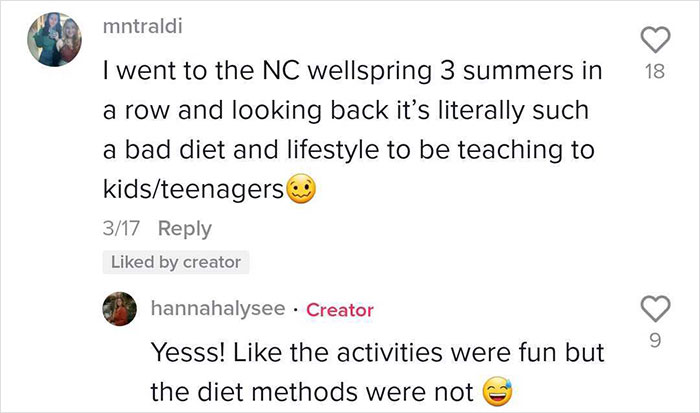 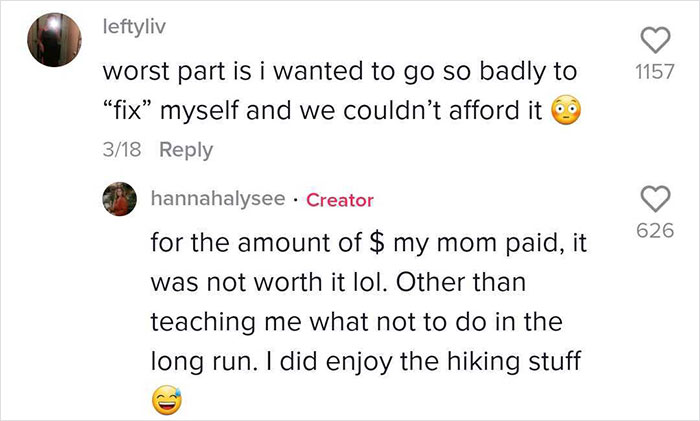 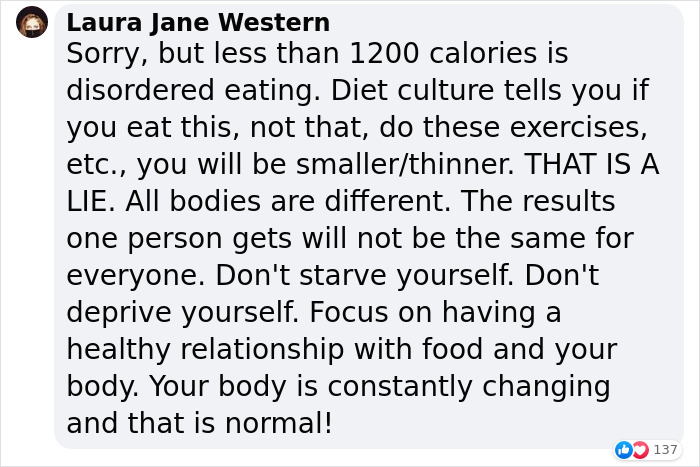 And opened up about her life beyond the fat camp 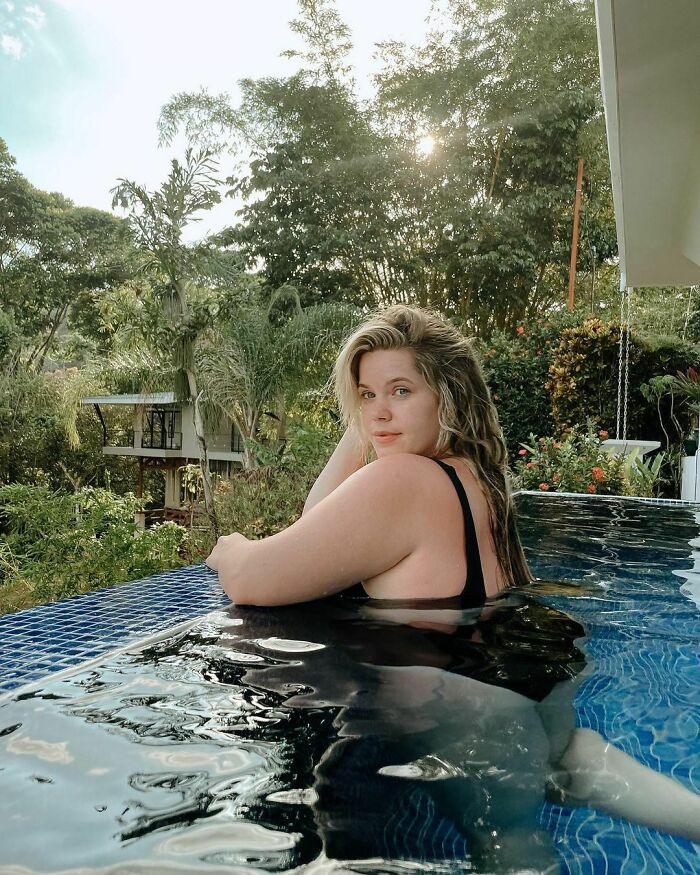 The post Woman Who Went To A Fat Camp As A Teen Describes What It Was Like, Goes Viral On TikTok first appeared on Bored Panda.