After looking at new low-tech objects that caught our eye this year, we’d be remiss not to cover the new hi-tech-laden objects that continue to define our modern world. Within these, it’s not difficult to spot current trends in the behavior of both consumers and businesses–and not all of it is necessarily positive. 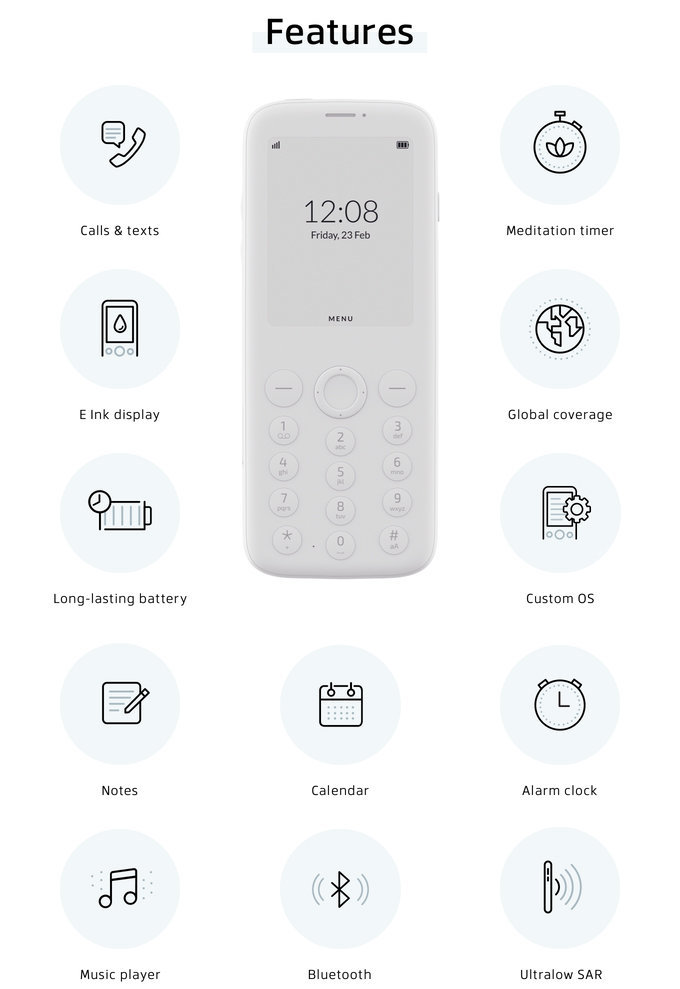 First up, a new, minimalist phone design to combat smartphone addiction. The Mudita Pure‘s creators are betting that many of us need to stay connected by voice and text, but could do without the razzle-dazzle of a true smartphone. 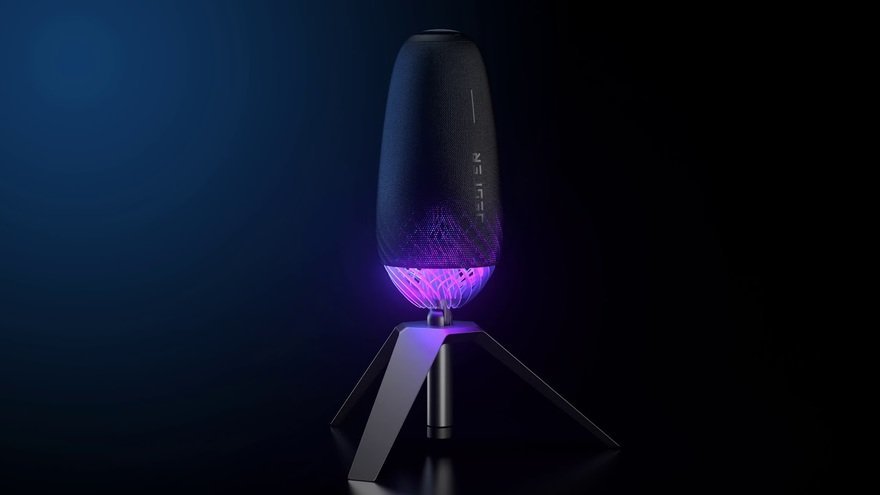 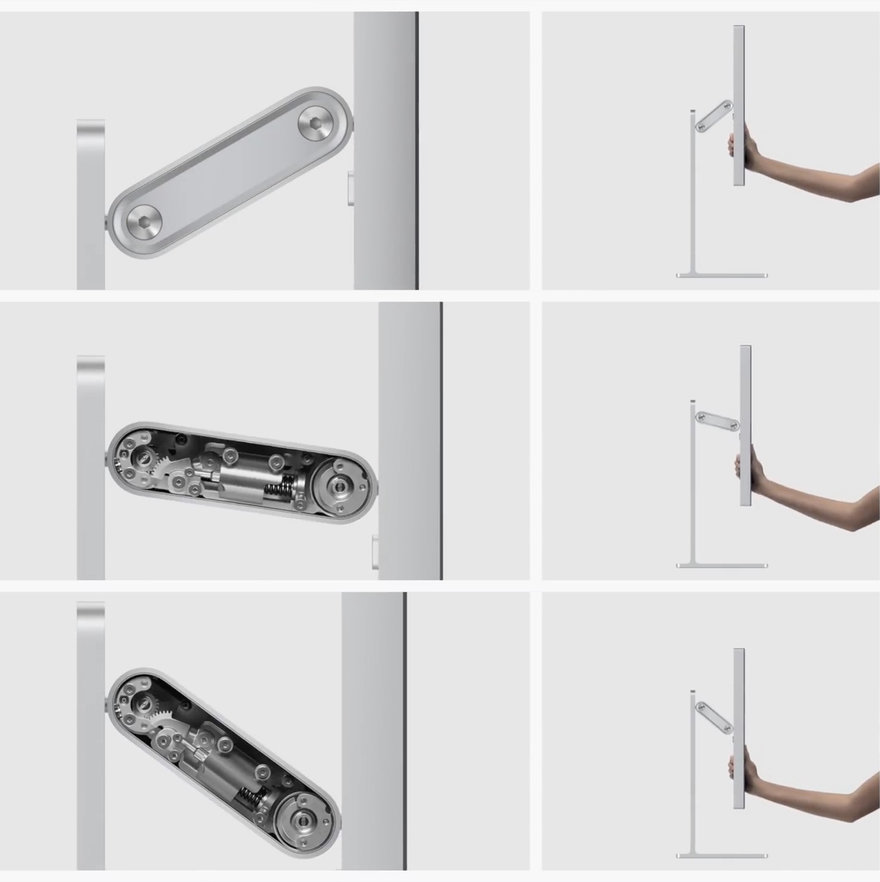 Apple came out with a pricey new product and immediately drew a backlash. We tried to take a sober look at why no one should be surprised that Apple made a $1,000 monitor stand (just the stand, no monitor!). 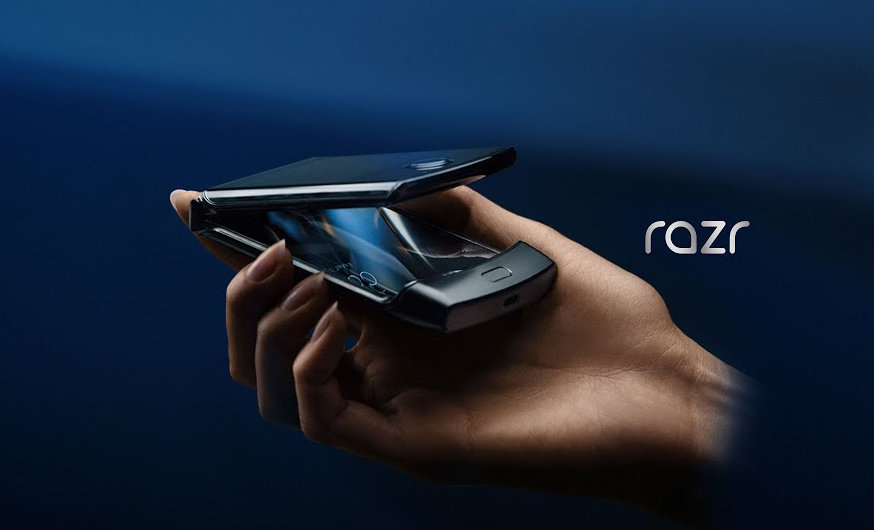 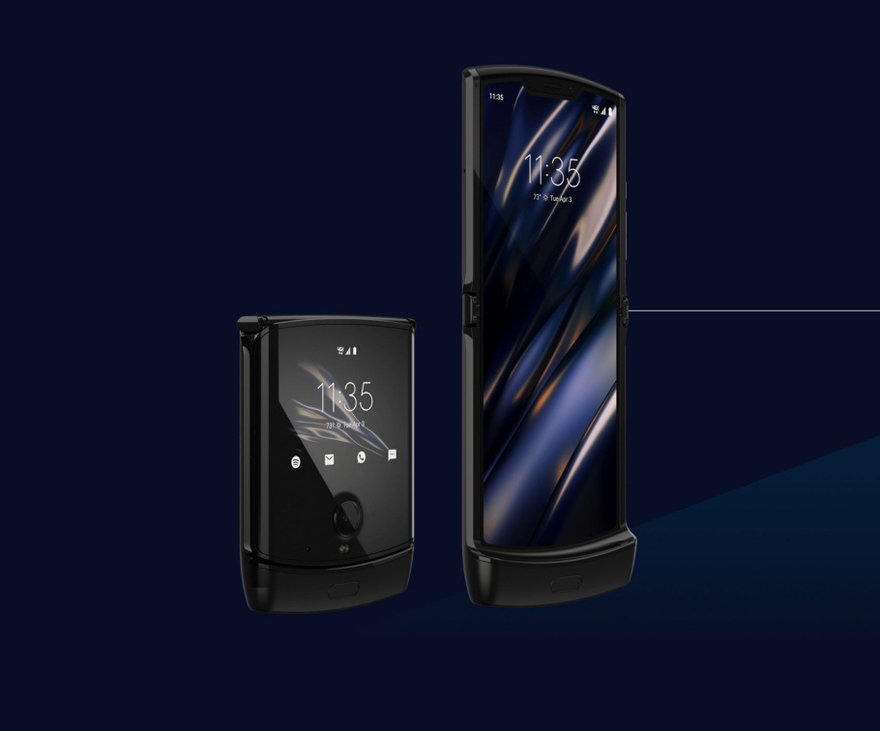 While Apple continues to make incremental, unthrilling improvements to the iPhone, a formerly down-and-out company has taken to its feet to steal the design march on them. Motorola is returning to human-focused design dominance with their incredible folding RAZR smartphone. 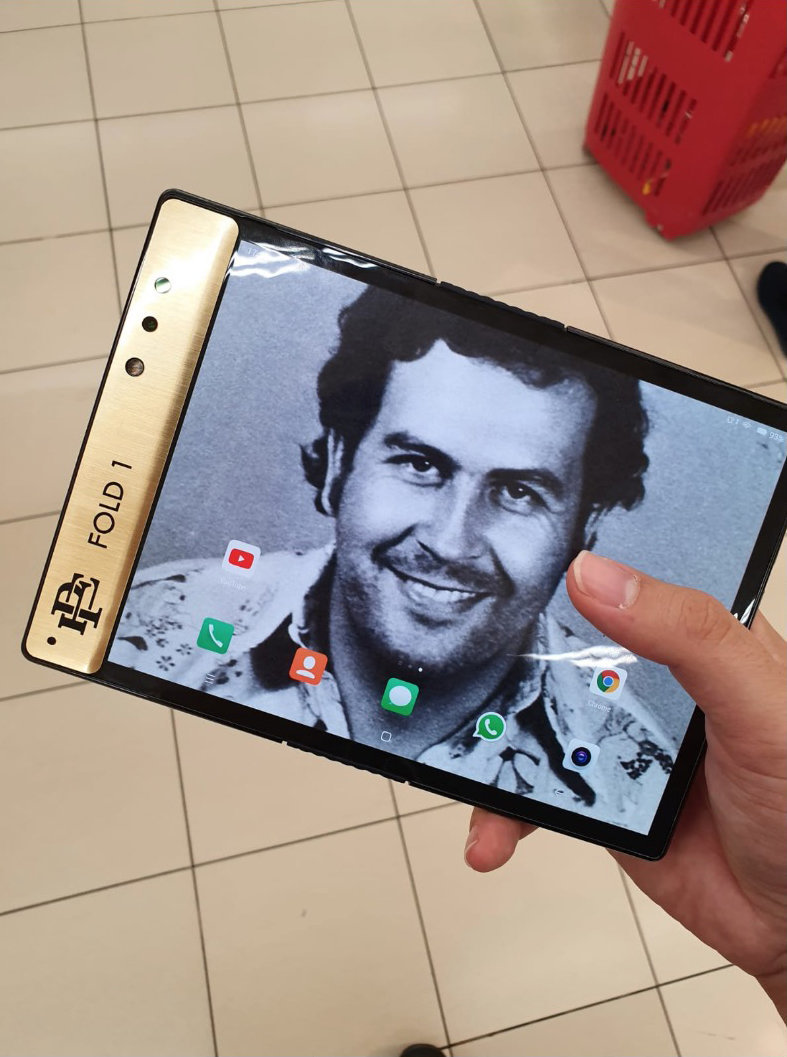 Also in this category, Pablo Escobar’s brother is now producing and selling a foldable smartphone. I have no idea what to make of this, and keep waiting for Jimmy Kimmel to announce he’s pulling one over on us.

This isn’t a commercial product, but I had to include it because it’s so bonkers: Check out this demonstration of a working “invisibility cloak. Seriously, it will blow your mind. 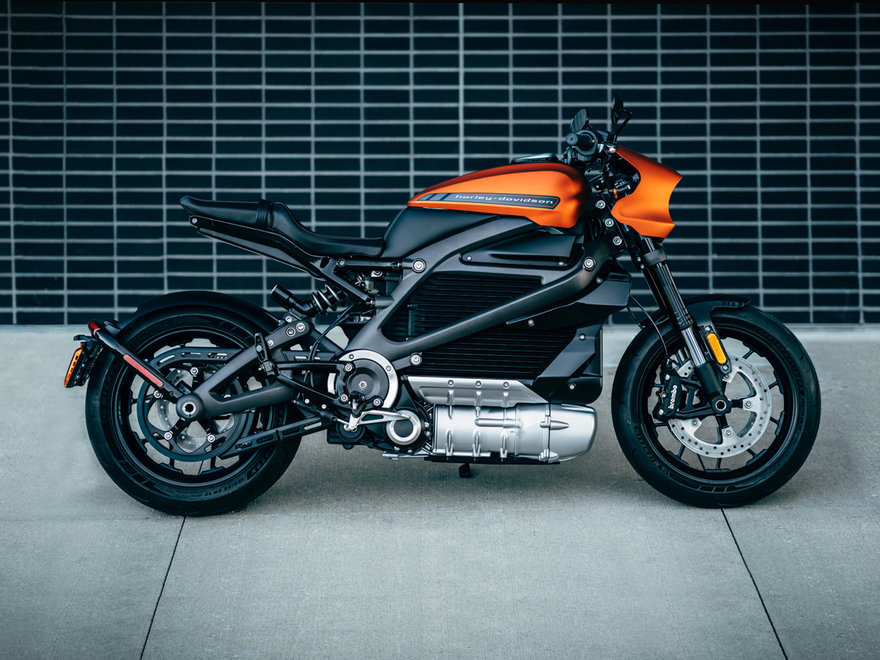 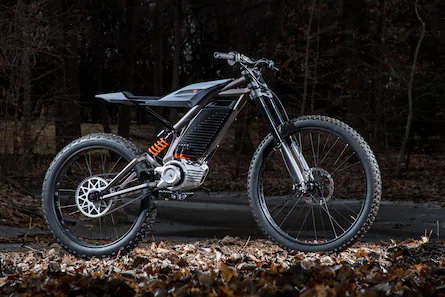 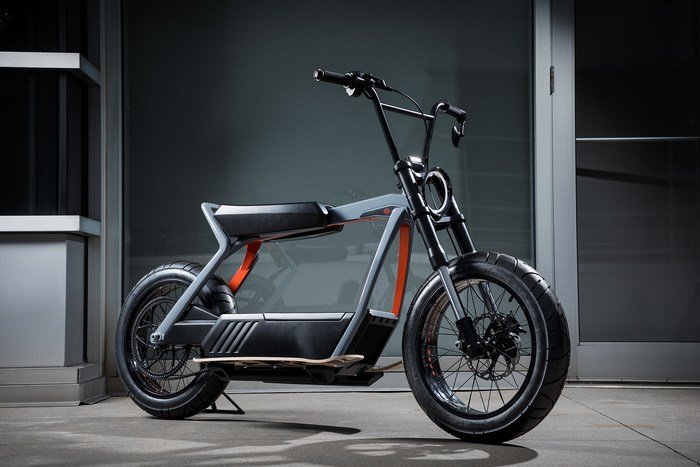 This year Harley-Davidson unveiled not only an electric motorcycle, but concepts for an electric scooter and bicycles as well. We post this not as enthusiasm, but as proof that an era is waning, and a particular customer base is dying out. Popularity of “Sons of Anarchy” aside, there are less and less people who want to ride a heavy, traditional gas-powered motorcycle, and the company is attempting to evolve. 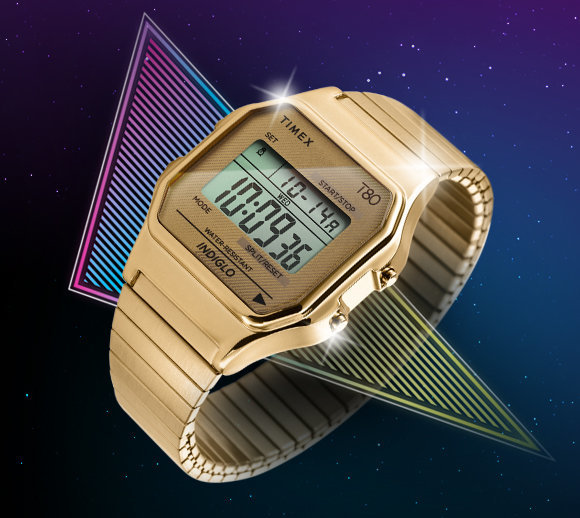 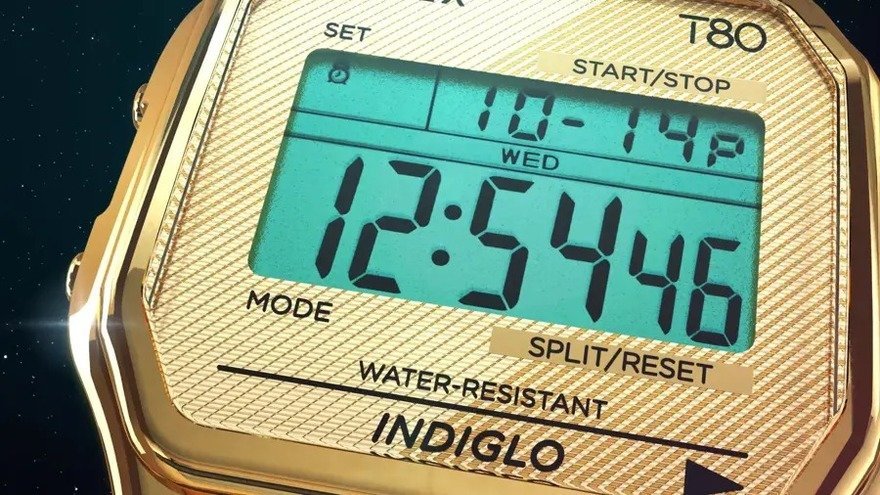 Another sign of the times, perhaps literally, is Timex bringing back their 1980s-style T80 digital watch. The way that they mean “digital” is almost quaint. I think a good chunk of people are getting sick of today’s technology, and it’s no wonder that we’re looking to the ’80s for cues. 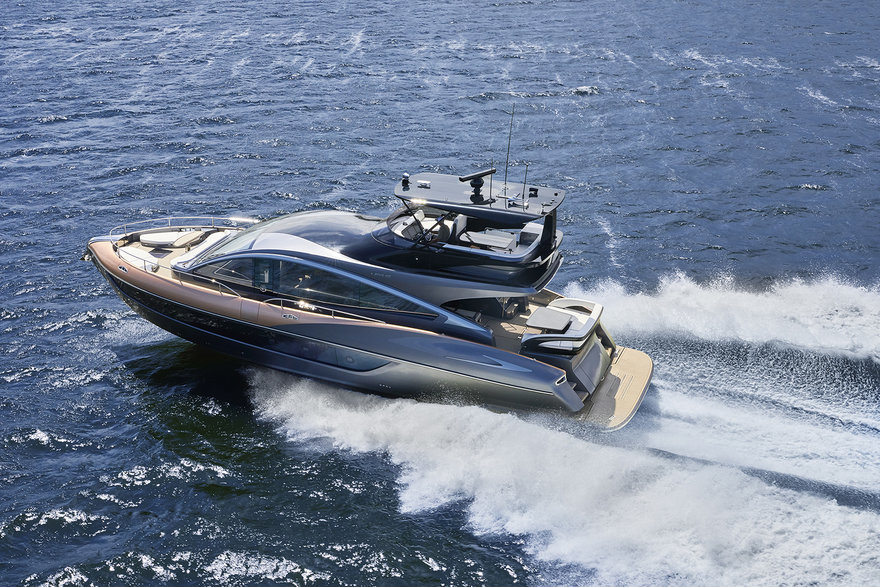 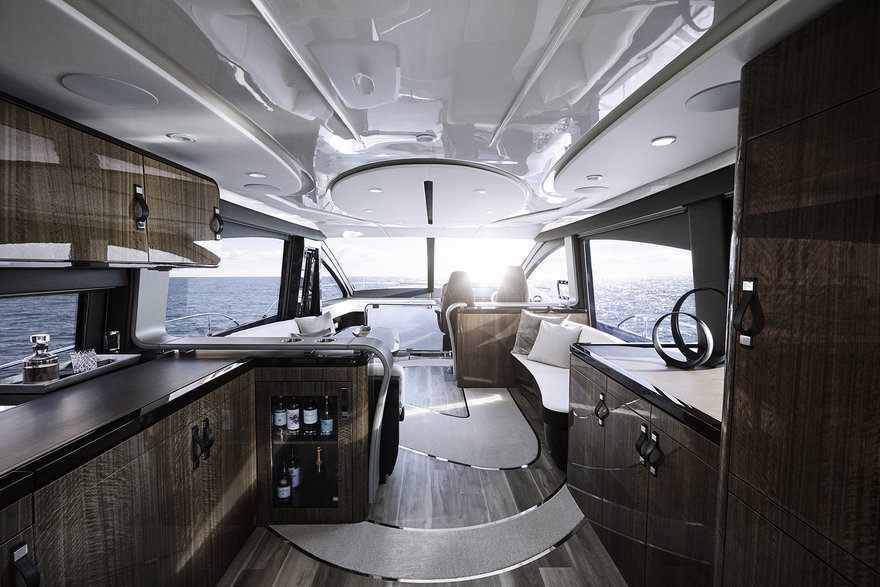 In an unexpected move, luxury automaker Lexus released a yacht, the LY 650 , that is now in production. We put boots on the ground (er, on the decks) to check it out and uncover the surprising story of how and why this came to be. (If you don’t want to read the story, here’s a slideshow of the boat.)