I was speaking with an automotive journalist who swears by minivans as his daily driver (he has four kids). I asked him what the most crucial design feature was for him, and his answer, which wasn’t specific to minvans, surprised me: A DVD player. Forget streaming and having to pre-load media onto tablets, which he told me were both inconvenient hassles: The harried parent on a long drive with kids wants “a reliable in-car DVD player where you put the disc in and hit play, that’s it.”

Audi has different ideas. In a press release, they announced that this summer, “Audi will become the first manufacturer to transform the automobile into an experience platform for virtual reality.” Cars equipped with their MIB 3 infotainment system will be “holoride-capable,” holoride being a VR content creation company. Backseat passengers only (sorry, drivers) will be able to “experience films, video games and interactive content much more realistically using VR glasses,” the release says. “A car ride will become a multimodal gaming event.” 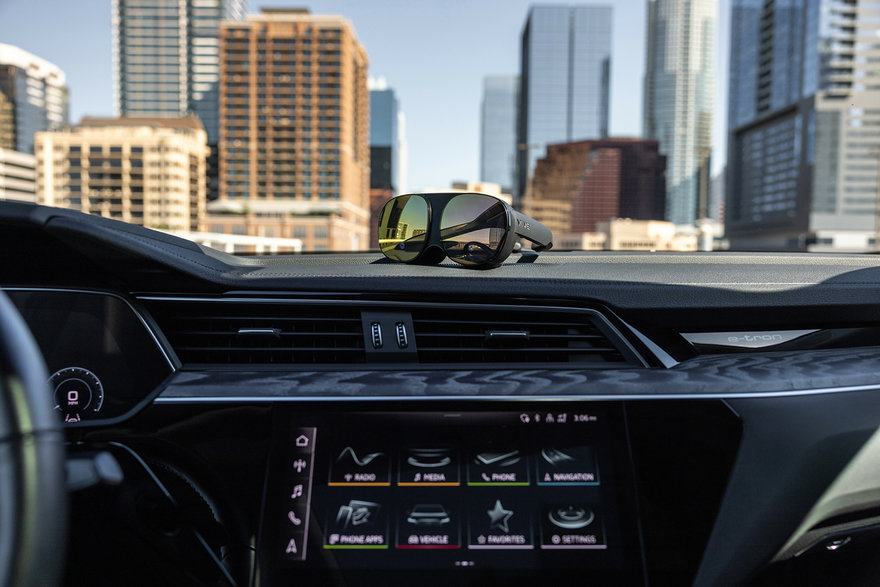 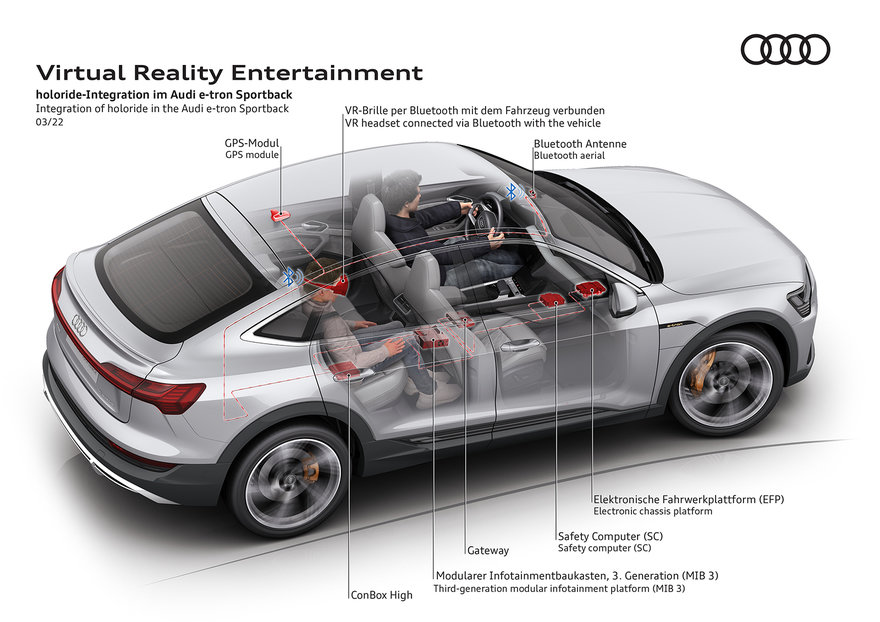 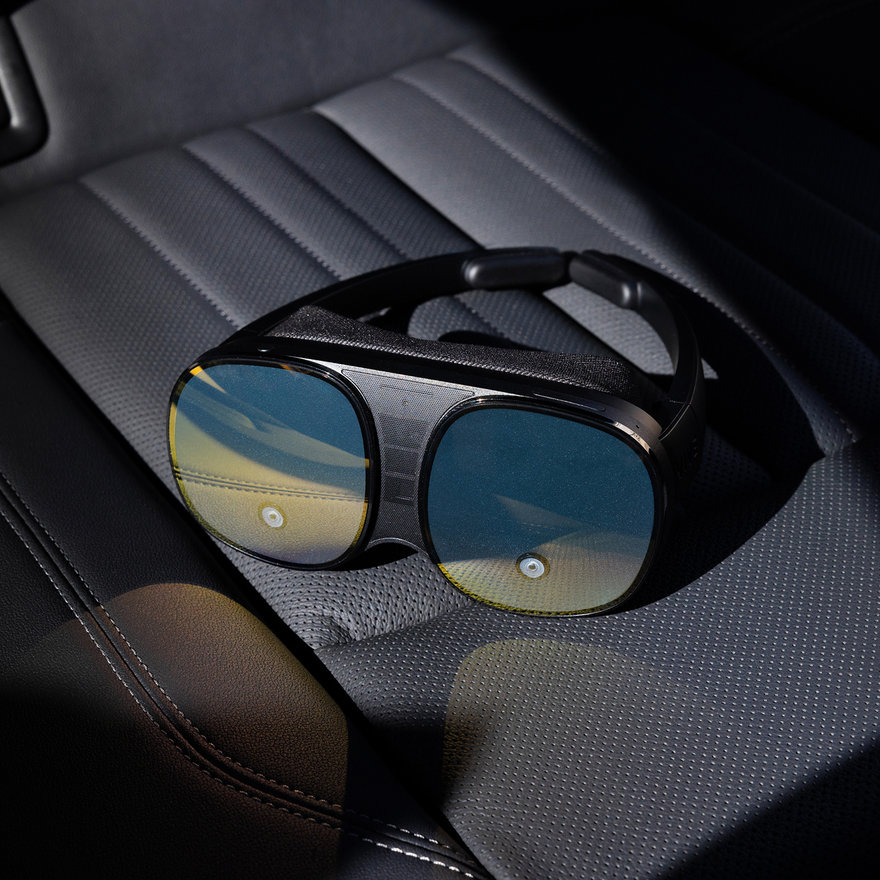 My first thought was that I’d get combination carsick and VR-sick. But Audi and holoride have apparently thought of this, and have developed an interesting solution:

“[Holoride] has established a completely new media category that they call ‘Elastic Content’ – content that adapts to driving movements, journey time and driving route. The result is immersive experiences with a previously unknown level of quality. 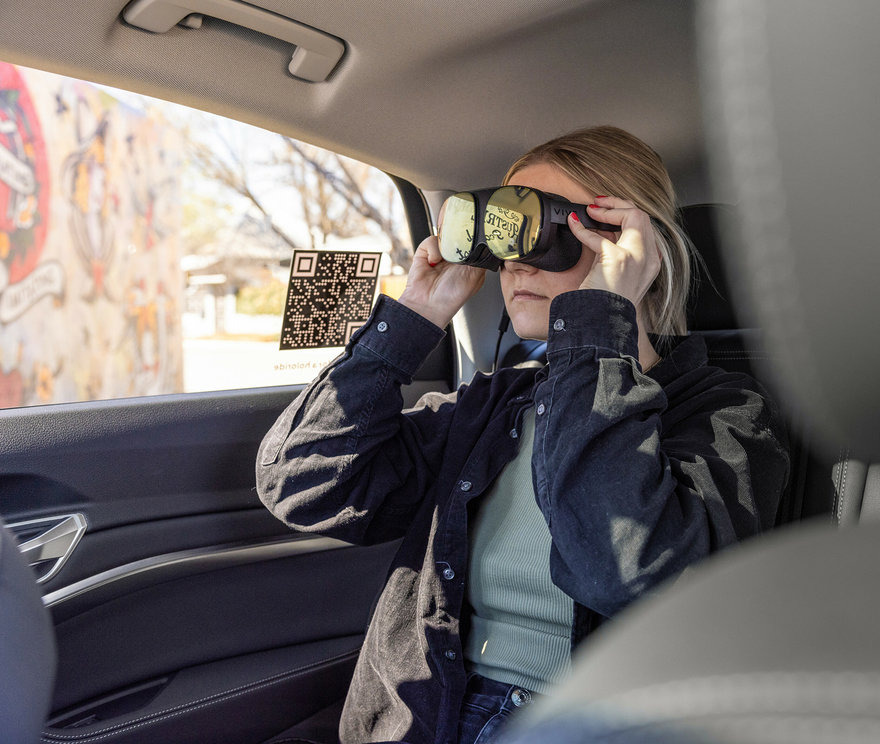 “Behind holoride there is a technology that adapts virtual content to the car’s driving movements in real time: For example, if the car is taking a right turn, the spaceship in the imaginary world will also fly to the right. If the car accelerates, the spaceship speeds up too. Initiated by Audi, development of this innovative VR or XR (extended reality) technology is being advanced and commercialized for different manufacturers.” 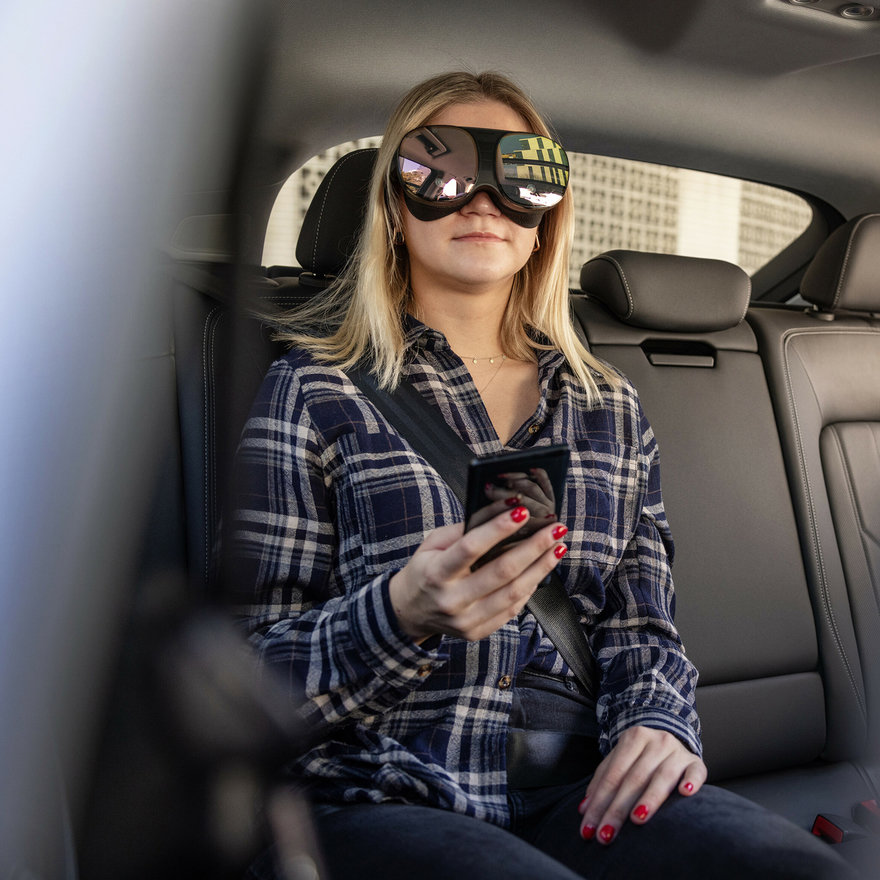 That makes some sense for games, but how would it work with movies and TV shows? I think the only way to compensate for it would be: You put the glasses on to watch a movie, and the movie is depicted as being projected onto the back of a gigantic screen driving down the same road you’re driving down. Otherwise, yeah, I’m probably gonna puke.