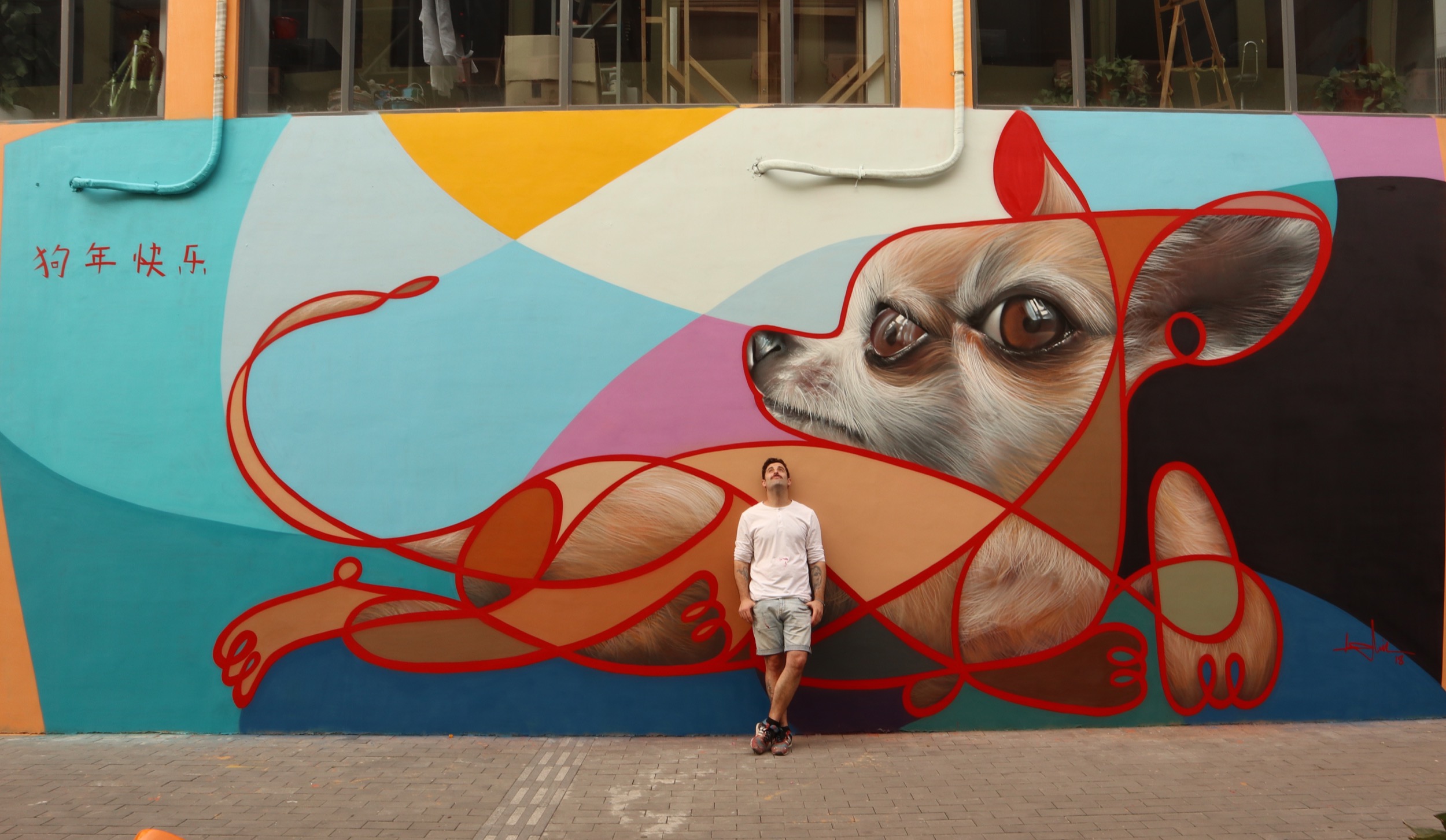 Miguel Ángel Belinchón Bujes is a street artist from Spain, and on the street, people like to call him by his artist name “BELIN“. When he was a child, he applied his creativity within several areas through his own self-driven pursuit of knowledge. He sought information from libraries, museums and working at home, thus beginning his path towards being a professional artist.

Later, the street became his art studio, the wall became his canvas of choice, and the paint cans in his hand became his brush. In the street art world, Belin is well known for his surrealistic painting style, attention to detail and that he uses no stencils when he creates. Very quickly his profound drawing skills and unique creativity set his artworks apart from others and his work has steadily become one of the most popular among graffiti enthusiasts and art collectors.

On his way to his solo exhibition in Hong Kong, the Spanish artist stopped by Shenzhen where he quickly worked his way through this awesome new piece which is celebrating the year of the dog.

Continue reading for more images on this beautiful artwork and keep checking back with us for more updates from Asia and beyond. 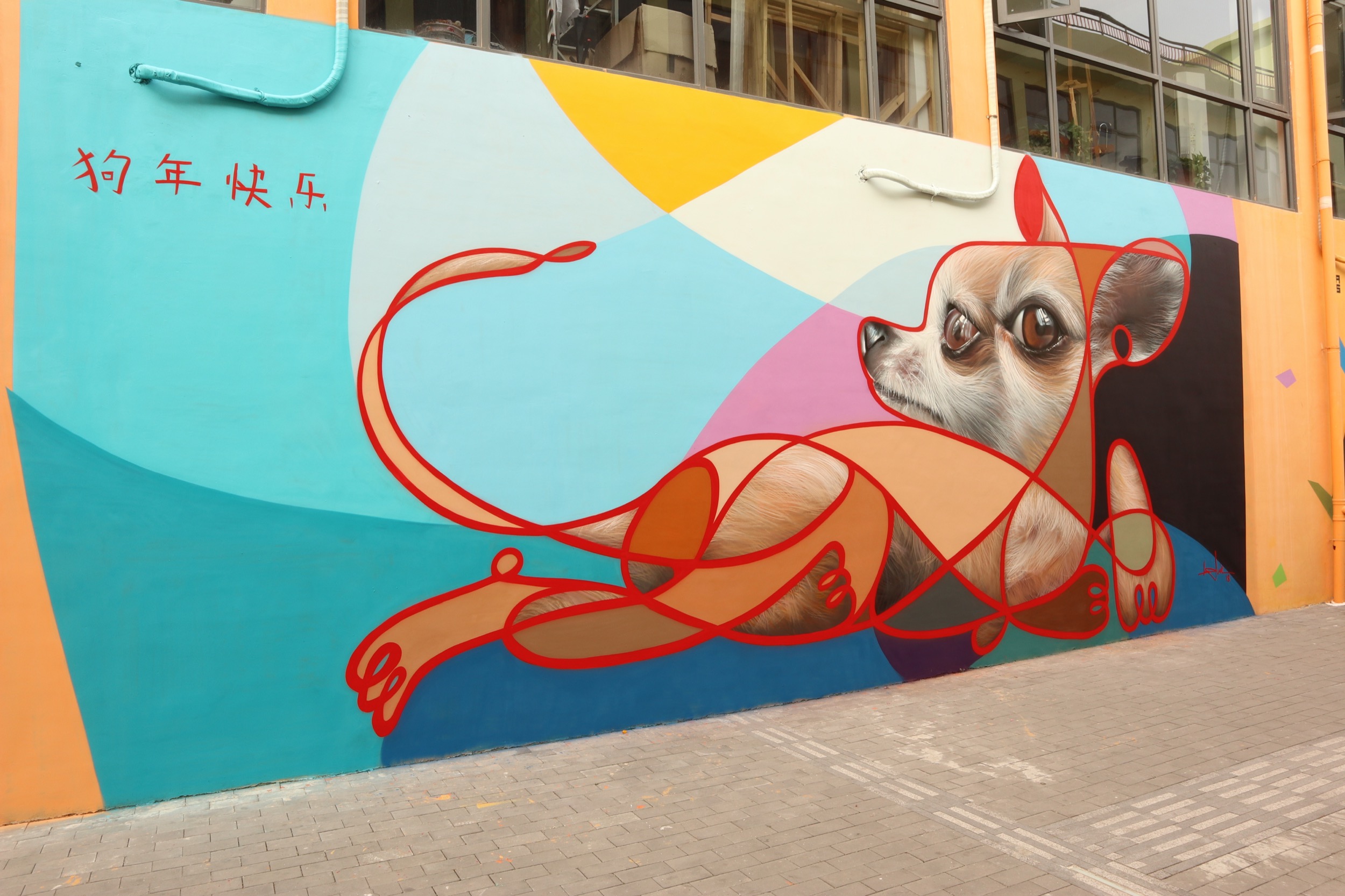 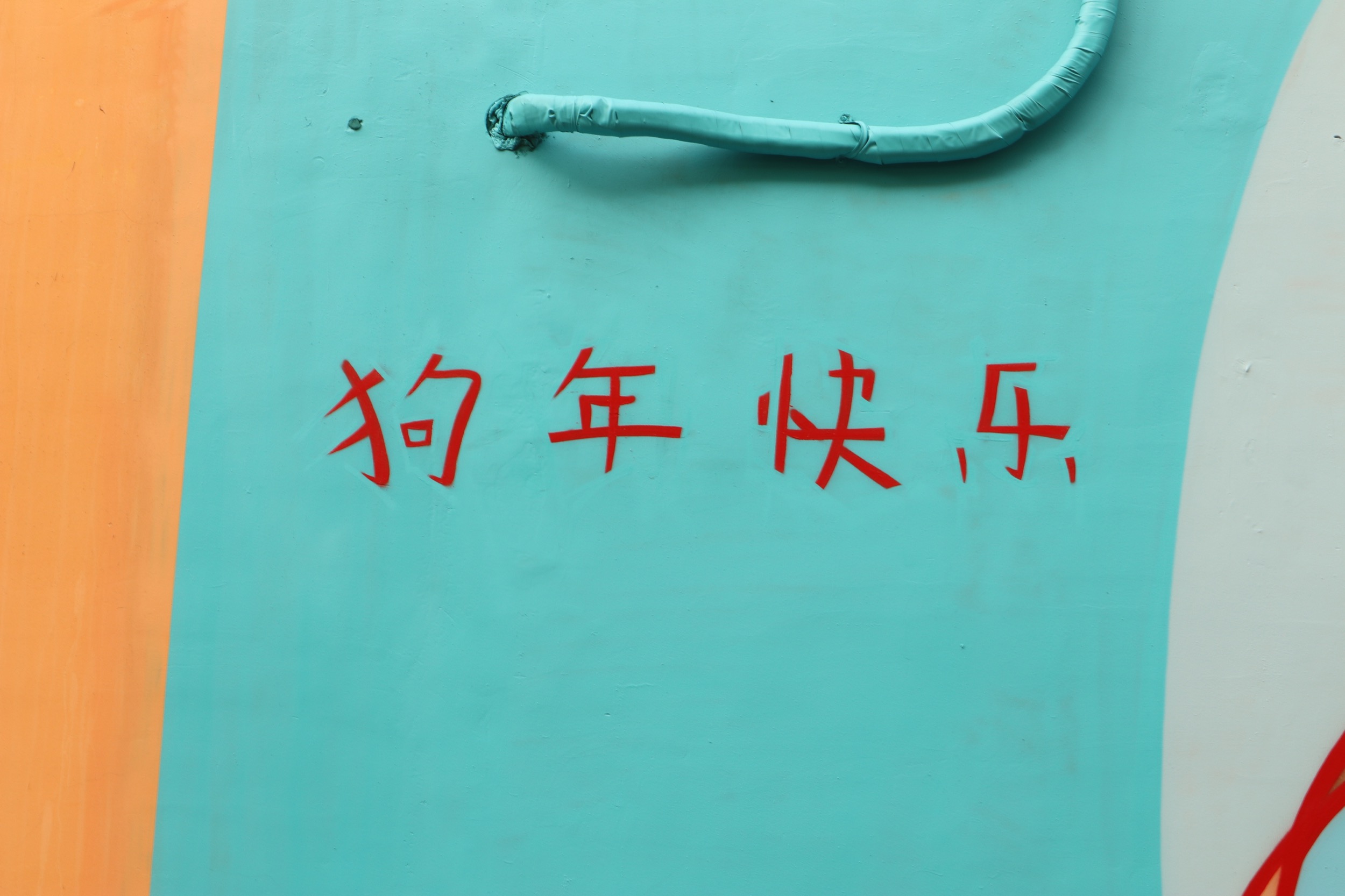 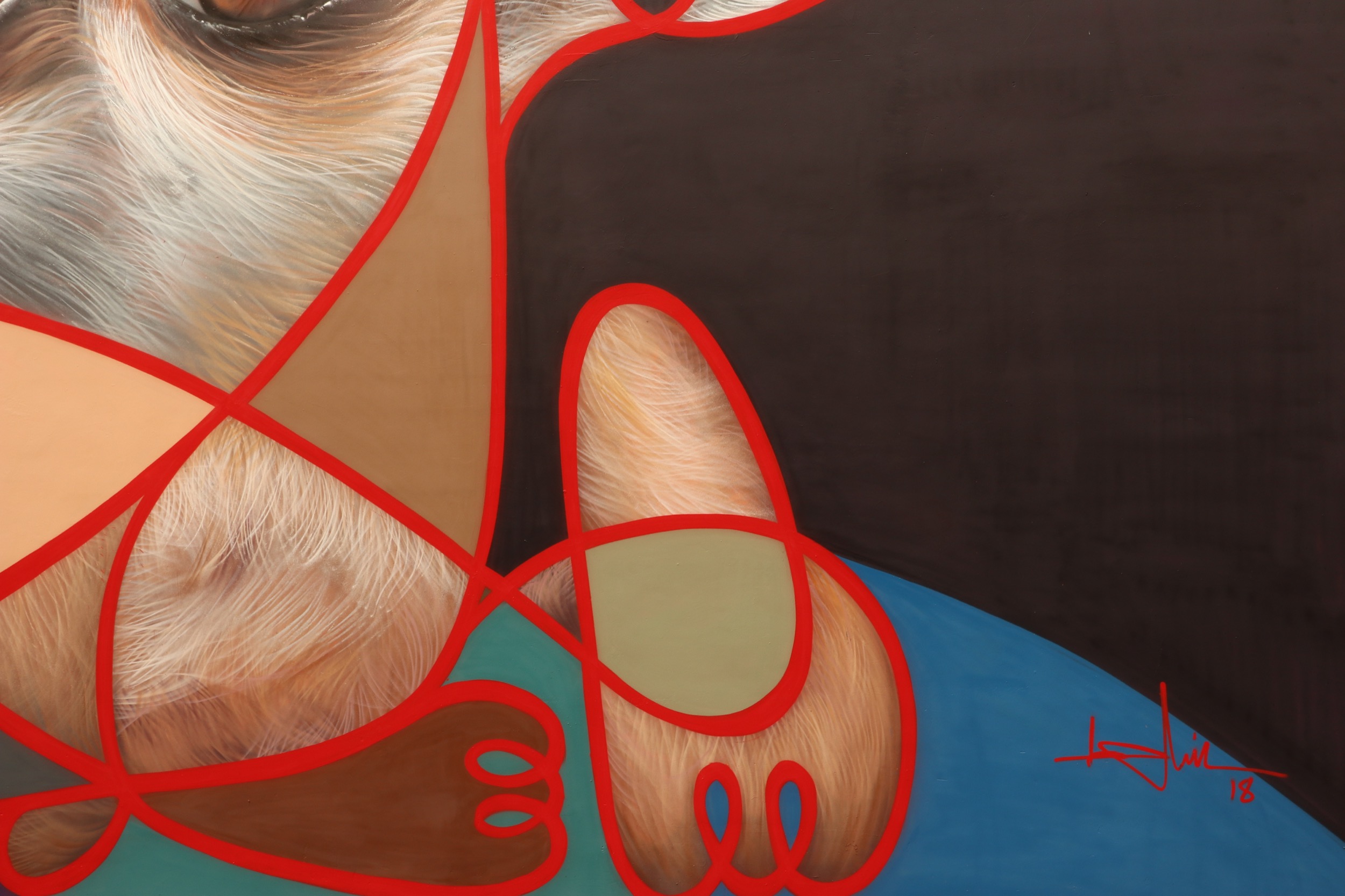 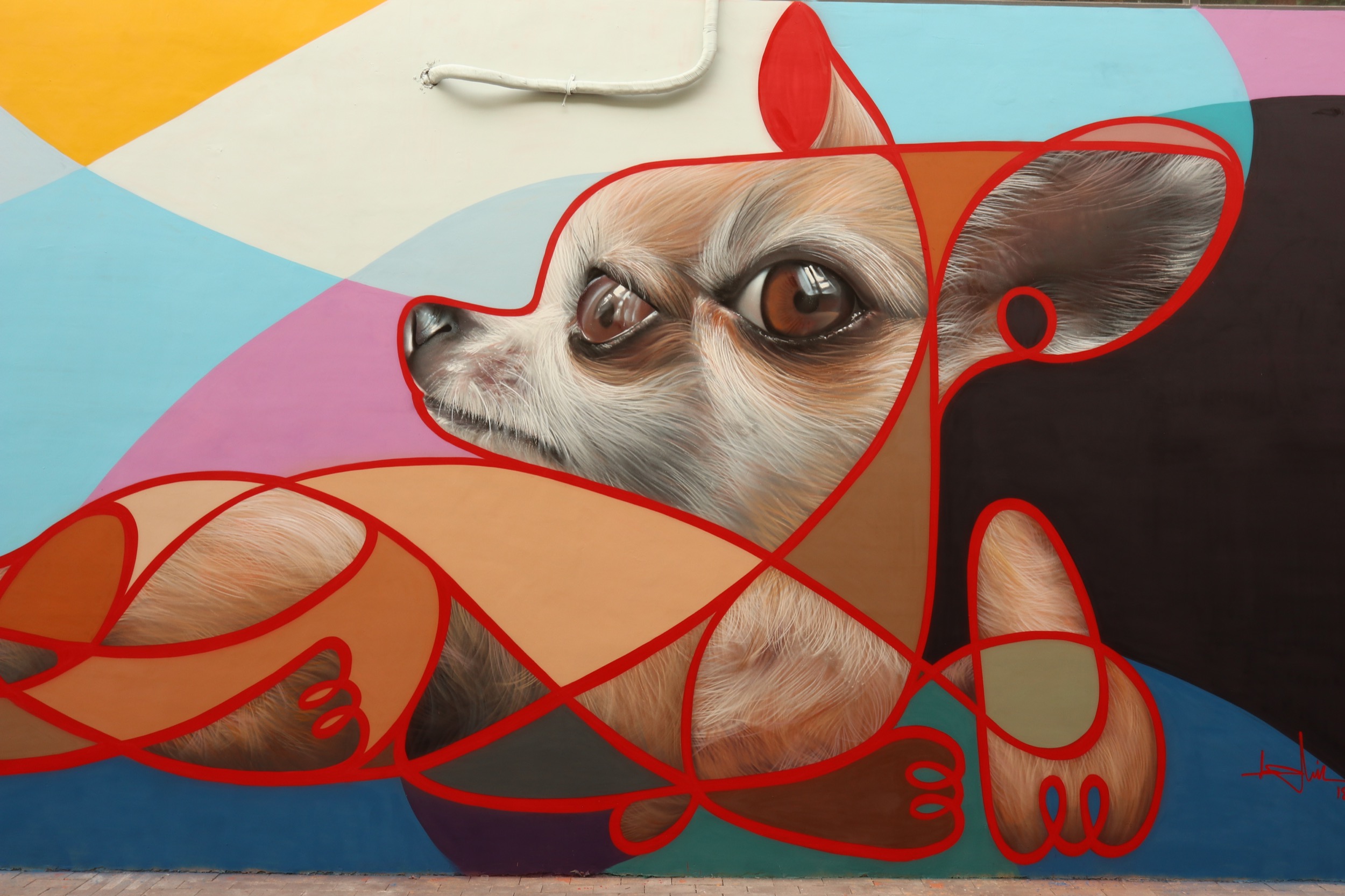 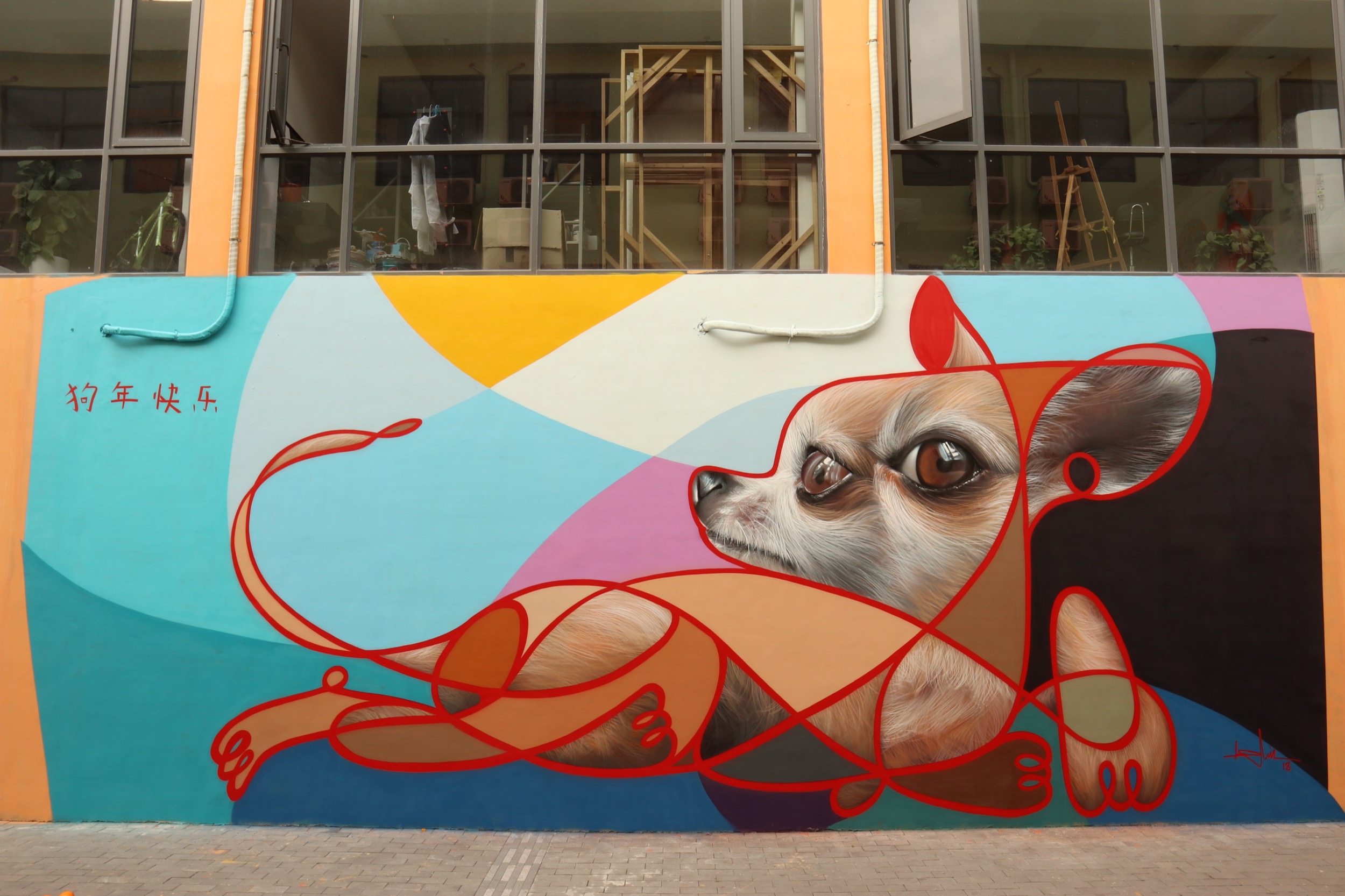 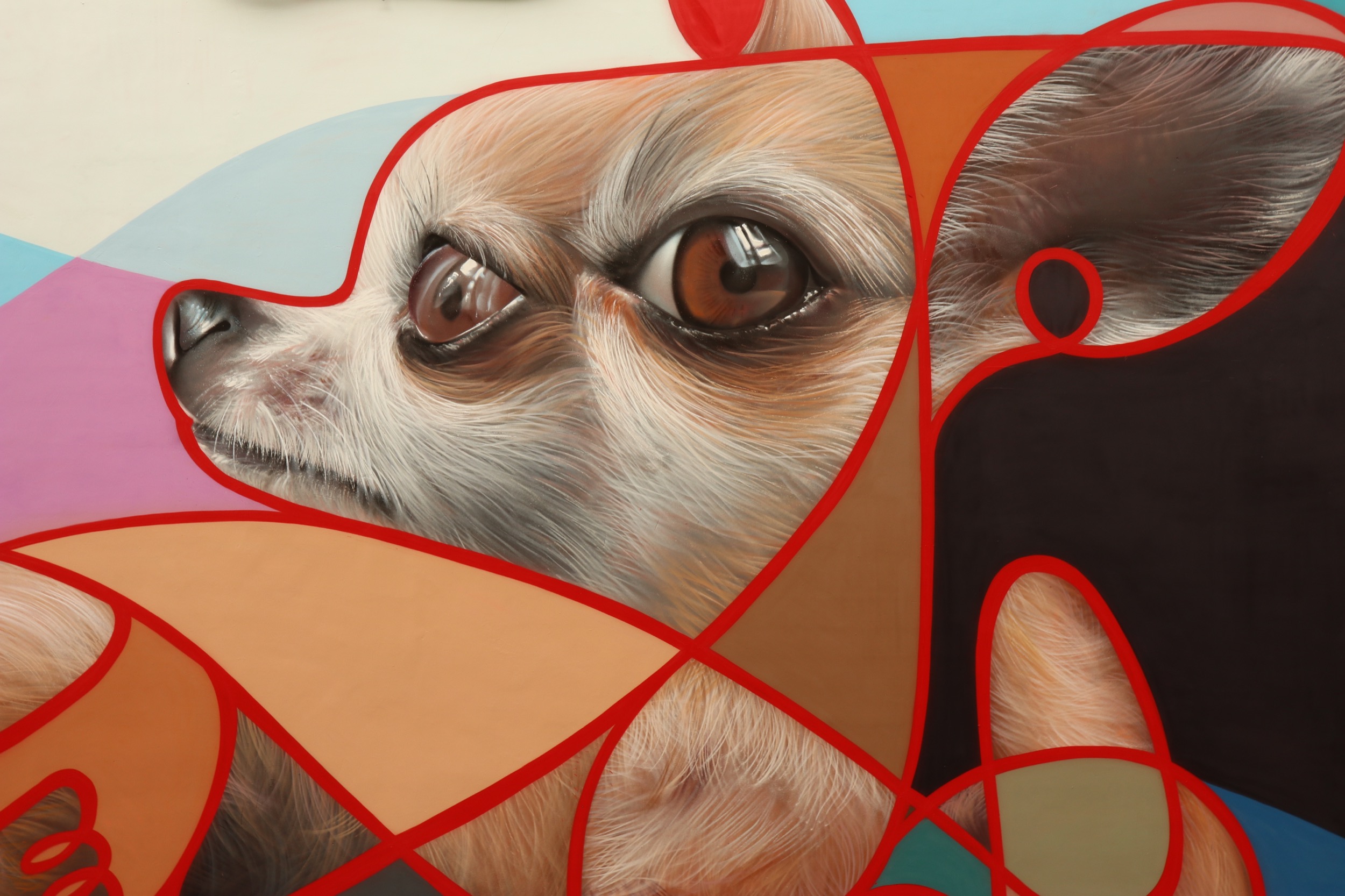 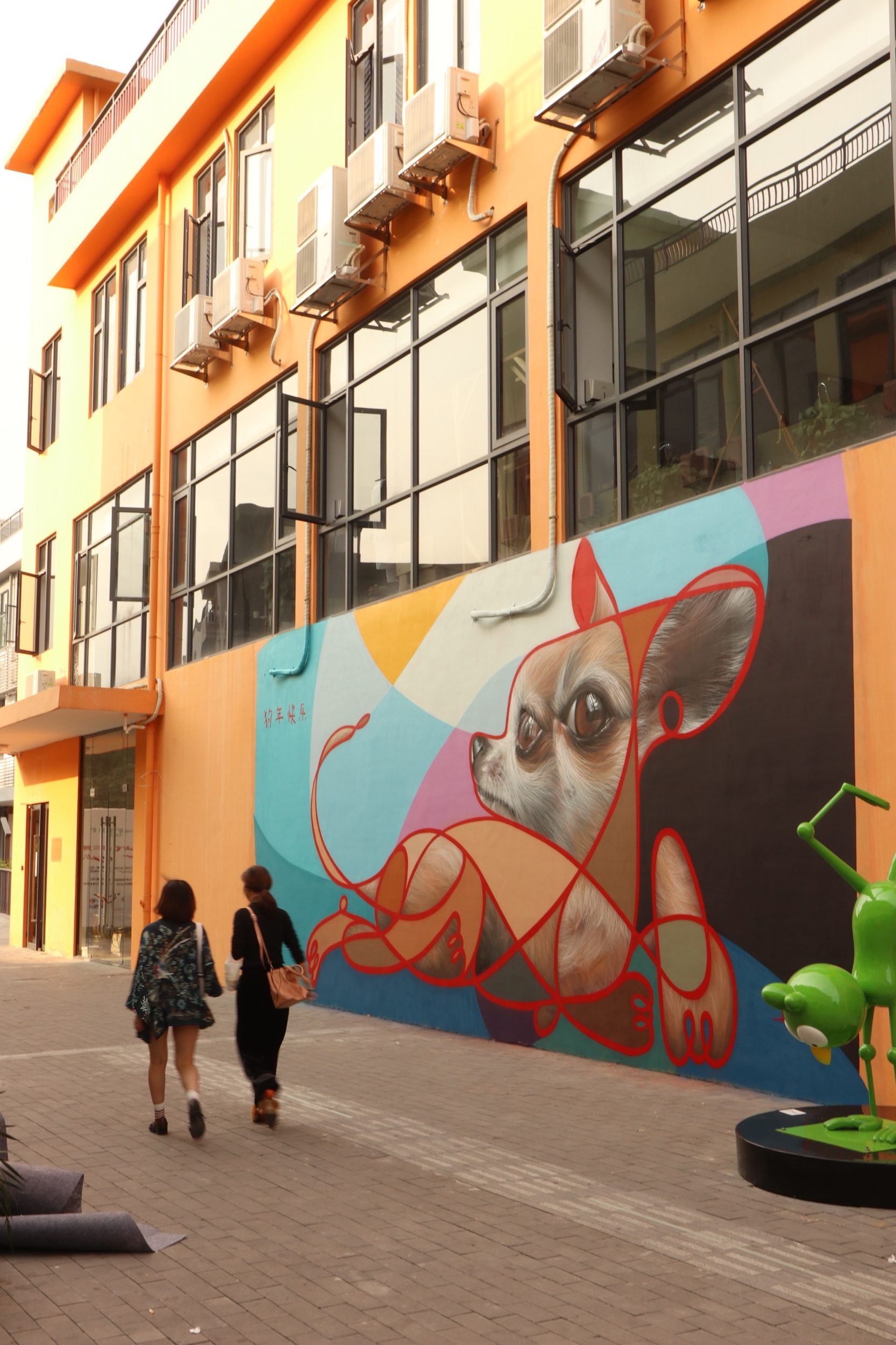 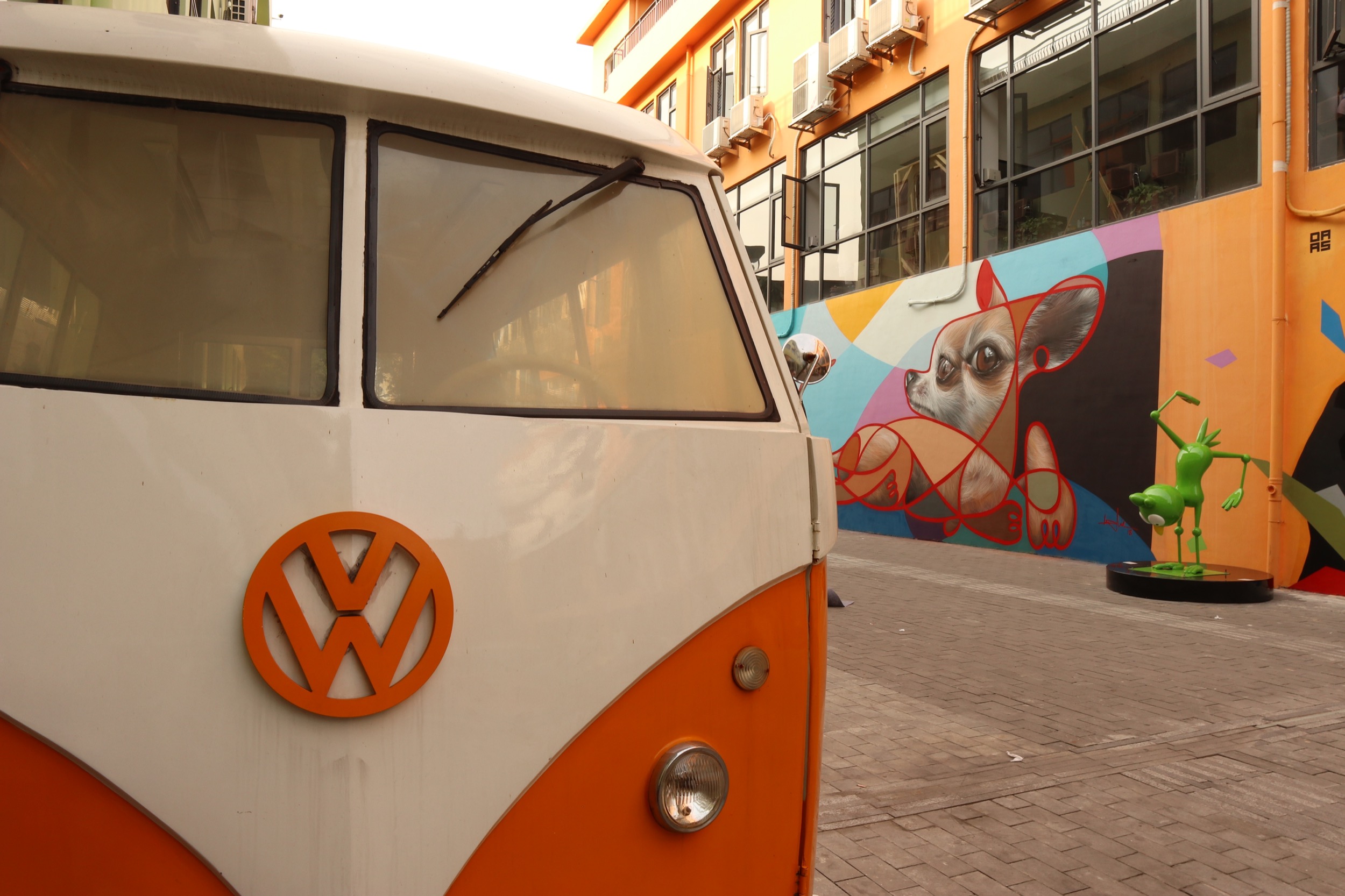 The post Belin in Shenzhen, China appeared first on StreetArtNews.