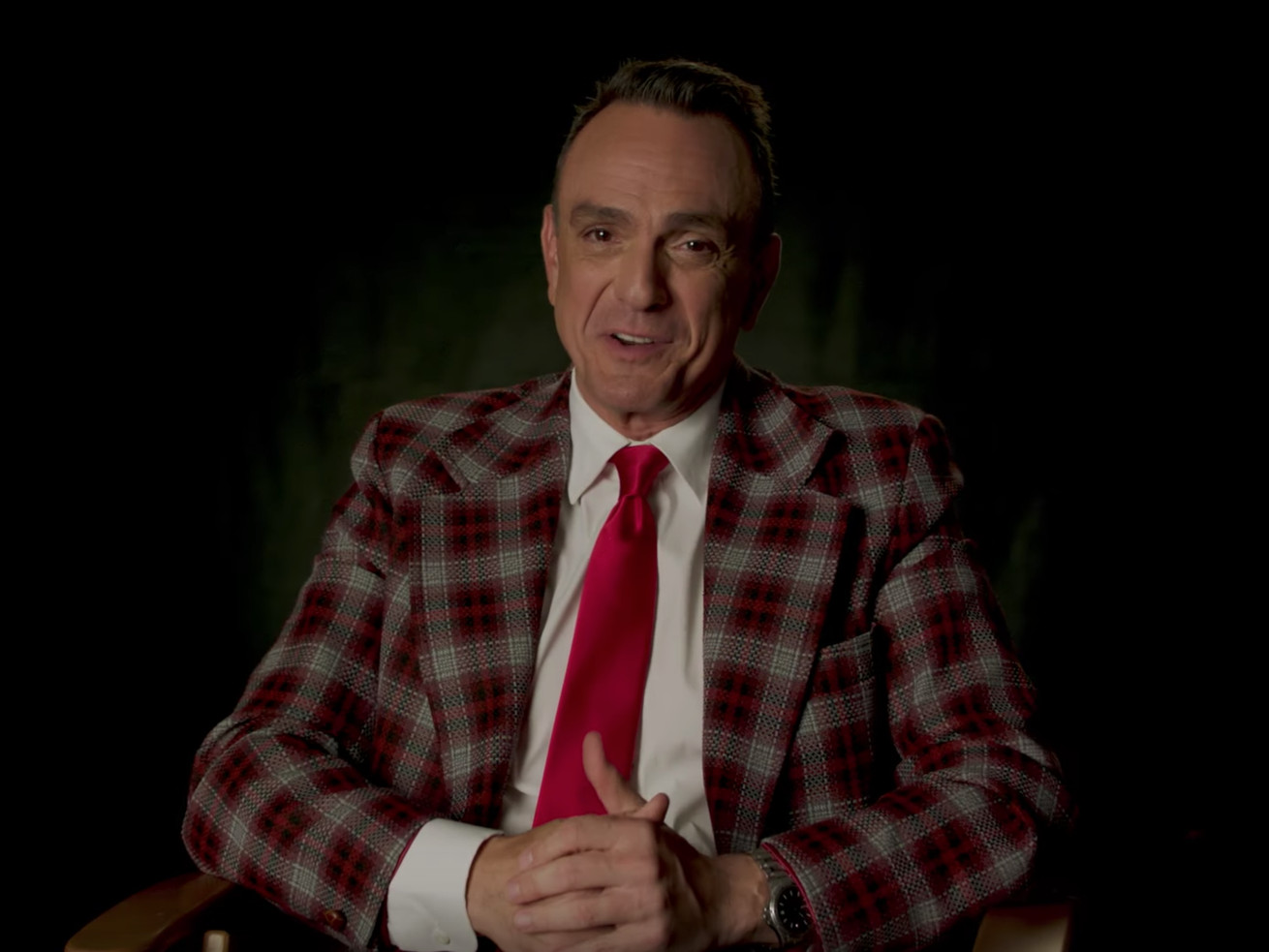 Jim Brockmire has given us a lot of laughs and a lot of, “oof, right in the feelings,” moments over the course of three seasons on IFC, and the fourth and final season premieres this spring. But how is Brockmire going to fill his time until then?

Well, by making sure everyone at home has the best Super Bowl experience possible, of course!

You didn’t think he was just gonna sit around twiddling his thumbs until March, did you?

So get your Super Bowl snacks ready and follow @BrockmireIFC for Jim’s coverage of the big game between the Kansas City Chiefs and the San Francisco 49ers.

Check back here on Monday, February 3rd for the best tweets from Jim’s Super Bowl coverage!

Welcome to Monday, everybody! Maybe your team won, maybe they lost, maybe you couldn’t care less which team won and just hoped everyone had a good time. Regardless of the outcome, we can all enjoy looking back on some of the best tweets from Brockmire’s live coverage of the game.

The Rock was so inspirational he *almost* made me forget that this game is taking place in Florida. #BrockmireBowl

Take a sip every time someone brings up Tom Brady. #BrockmireBowl pic.twitter.com/RbuCHufyUp

Would just like to remind everybody that Patrick Mahomes is the player the Bears passed over so they could select MITCHELL TRUBISKY. #BrockmireBowl

Ooooh that ball must be Greta Gerwig on Oscar nominations day because it. just. got. ROBBED! #BrockmireBowl

Every time they show Pitbull or bring up Dan Marino it just reminds me that this game is being held in Florida — the face tattoo of America. #BrockmireBowl

Much like The Declaration of Independence in a Nicholas Cage franchise, that ball was just. STOLEN! #BrockmireBowl

If this halftime show proves anything, it’s that we are truly an ass nation. The hips don’t lie, folks. The hips do not lie… #BrockmireBowl pic.twitter.com/CeOrmgMyNT

Ooh, Kyle Juszczyk barely missed the line there. He should’ve asked me for advice before this game. If there’s one thing I learned in the Philippines, it’s how to find a line. #BrockmireBowl pic.twitter.com/QImRdJ6kTm