On the 4th of July, millions across the United States celebrated one of the most important dates on their national calendar — Independence Day. People who bleed red, white, and blue took a moment to reflect on their country’s values and think about the progress it has made in the nearly 250 years since the nation’s founding. Dazzling fireworks, delicious barbecues, and vibrant parades are just a few traditional events people do to commemorate the occasion.

Being forced into the office by your delusional boss is certainly not one of them. Unfortunately, that was precisely the case for Redditor TheLightningCount1, who recently took his story to the ‘Malicious Compliance’ subreddit. Being the leader of a company’s IT team, he was unpleasantly surprised when the head of another department, or Bad VP as she’s referred to in the story, demanded they work on a national holiday when it was supposed to be their day off.

“It’s just IT, you guys don’t have lives,” she said. As you can guess, that didn’t sit well with the user. Instead of politely yielding to her unreasonable attitude, he took her advice to “go wild” and decided to take matters into his own hands. What followed was an act of sweet malicious compliance that led to an extremely expensive party and left the Bad VP seriously regretting her choices. Read on for how the whole ordeal unfolded and let us know what you think of it in the comments!

Recently, this employee shared a story about how one vice president at his company demanded that his whole team come in on the 4th of July 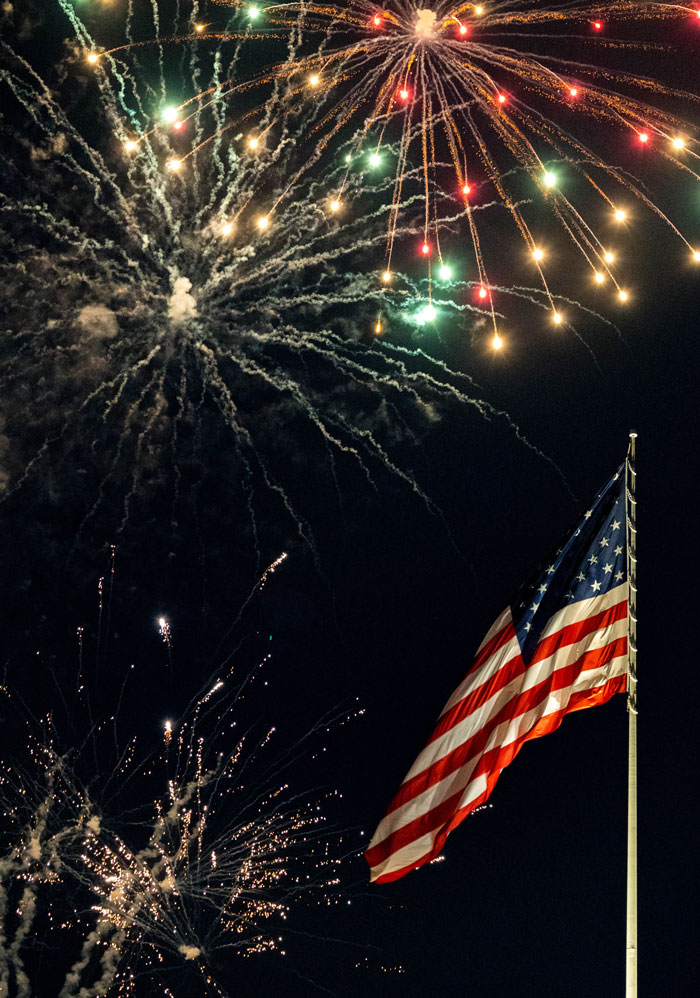 But instead of going along with her request, the man came up with a sweet act of malicious compliance 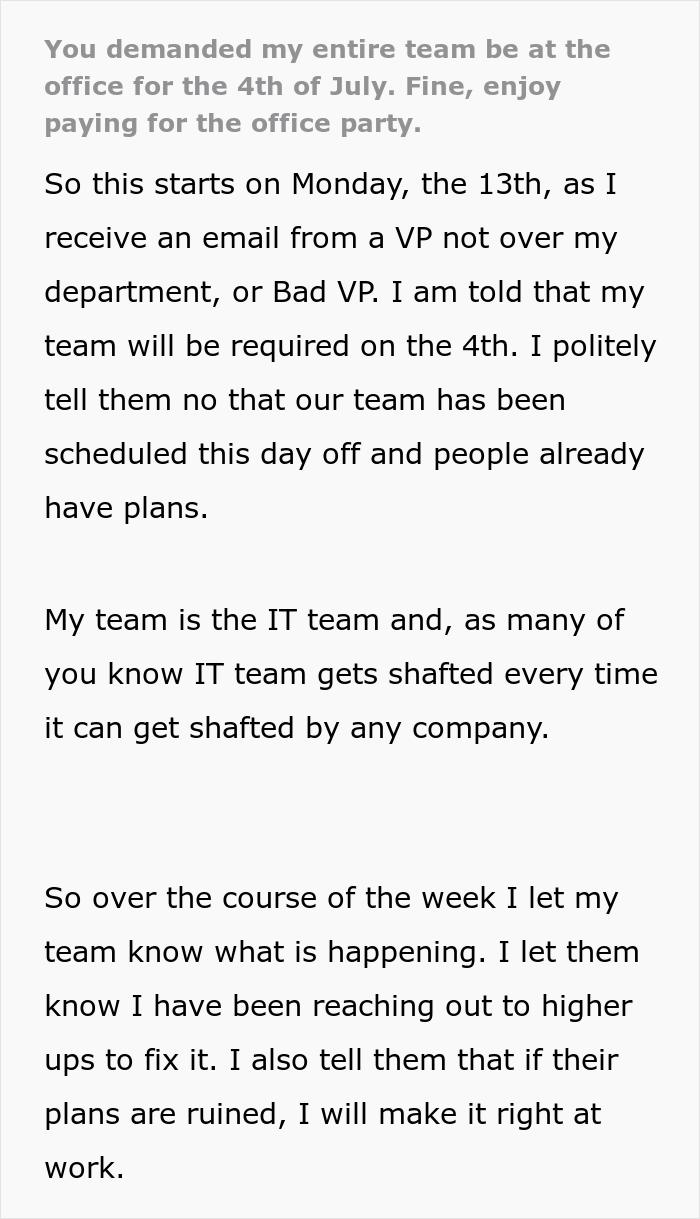 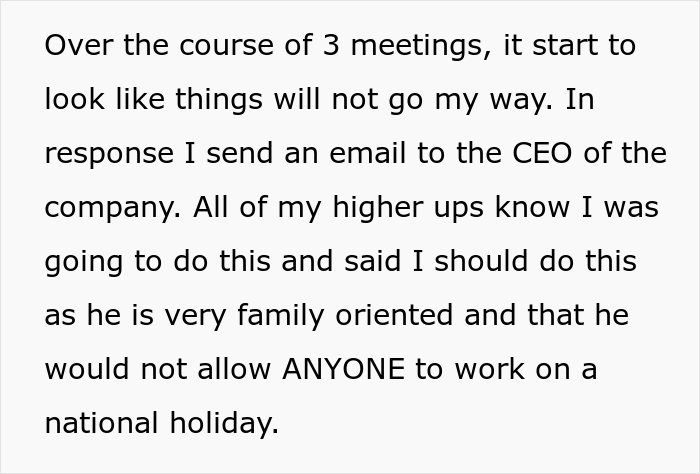 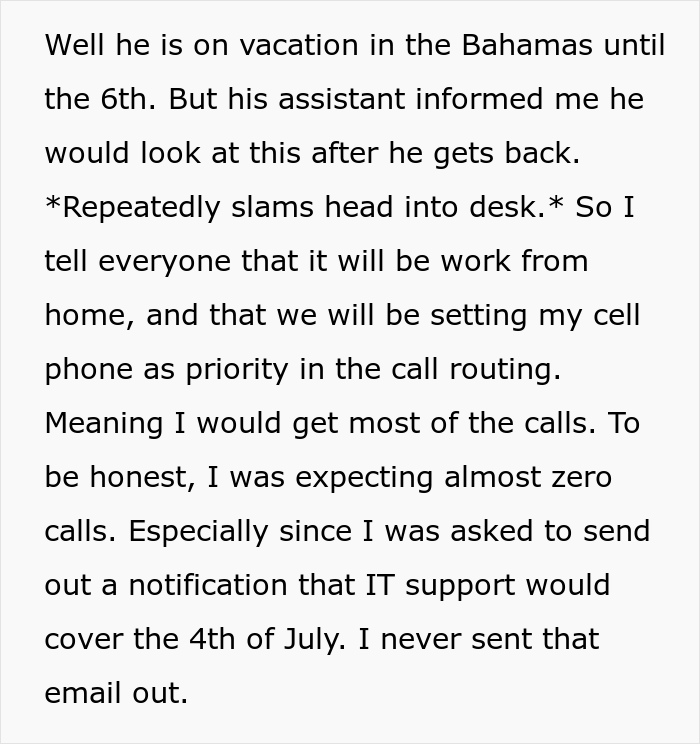 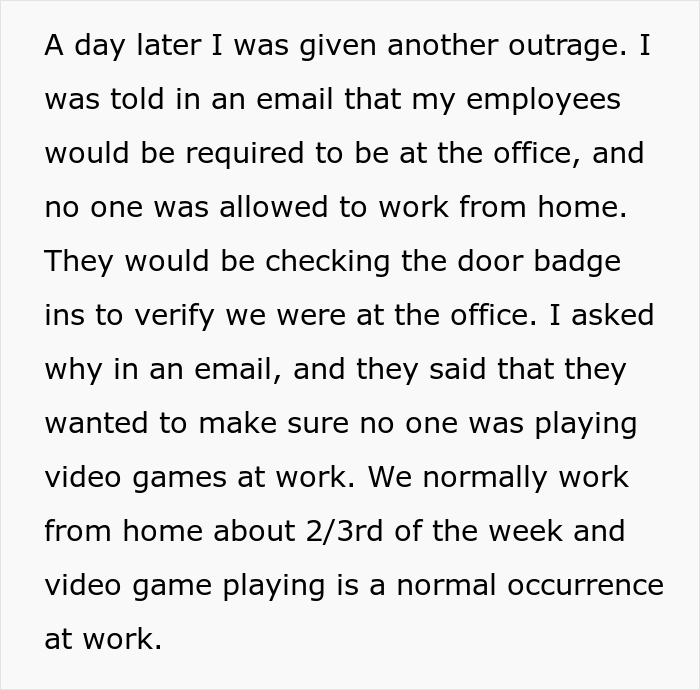 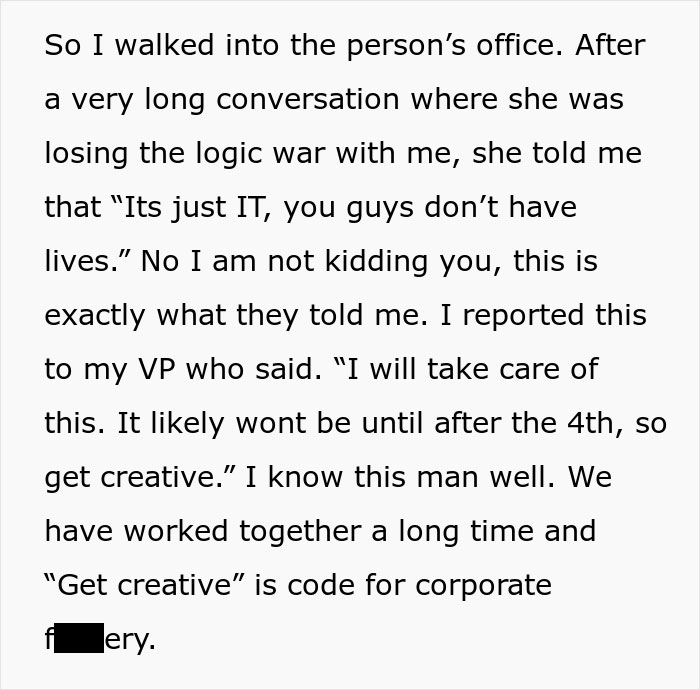 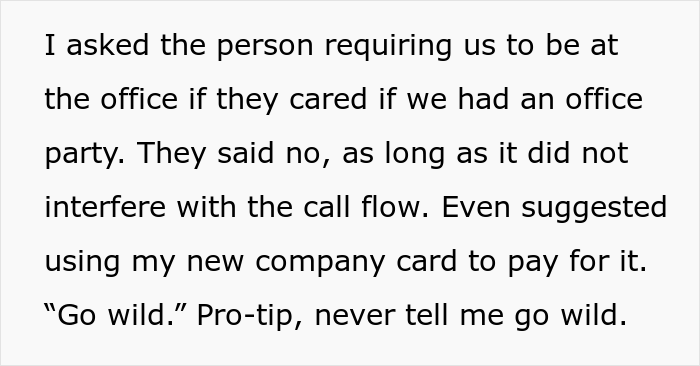 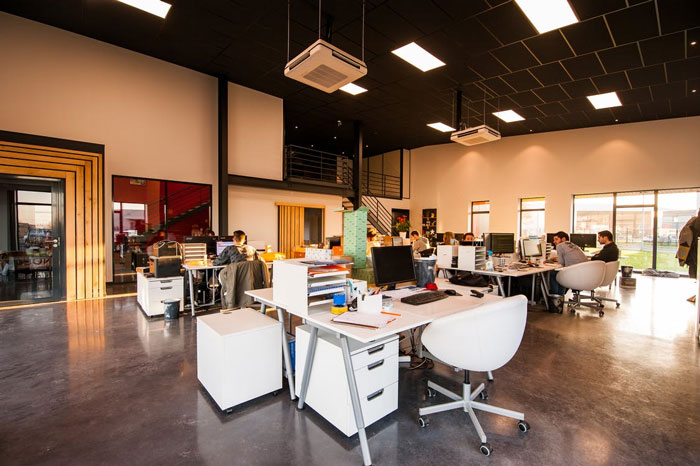 Although the user had to share some bad news with the team, he was also plotting a secret plan to make up for it 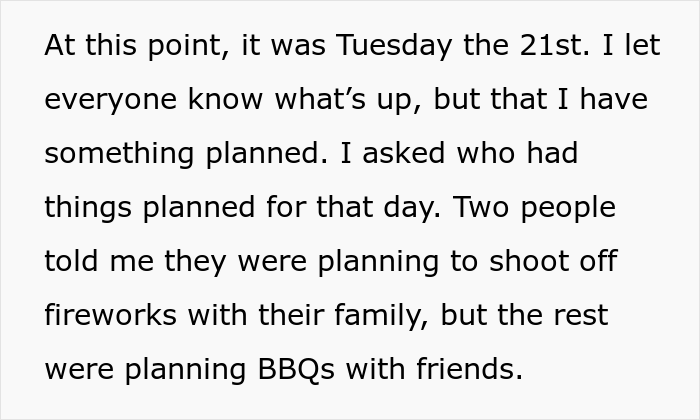 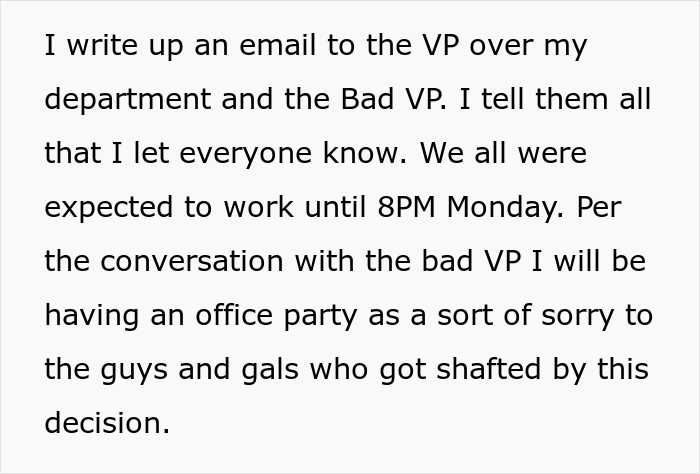 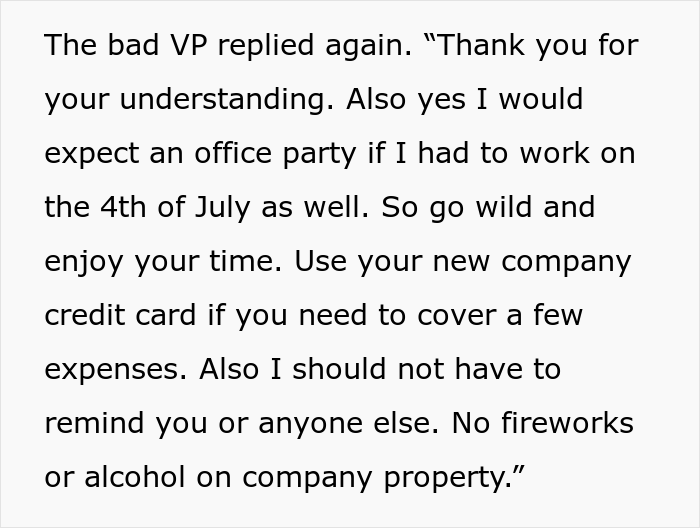 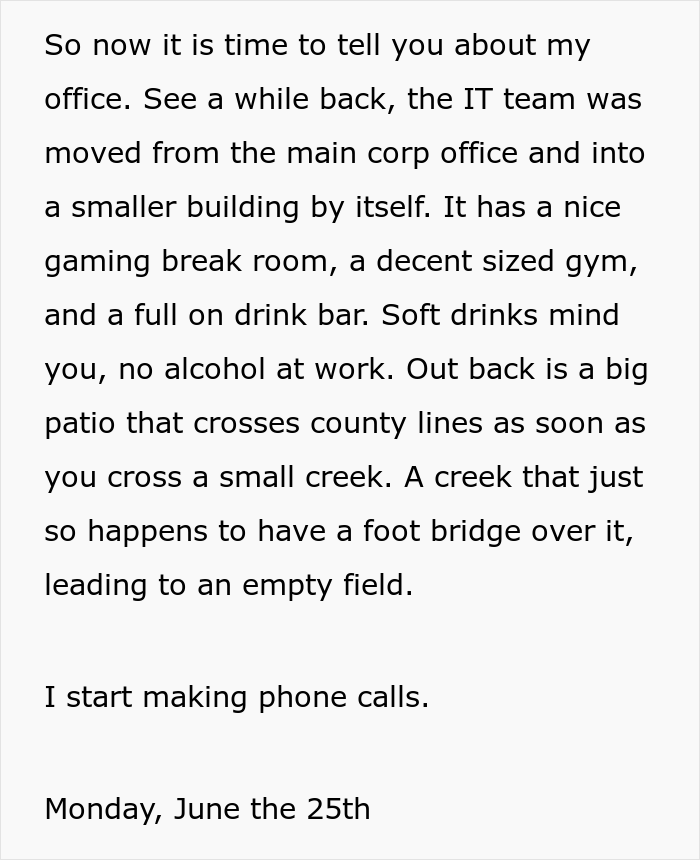 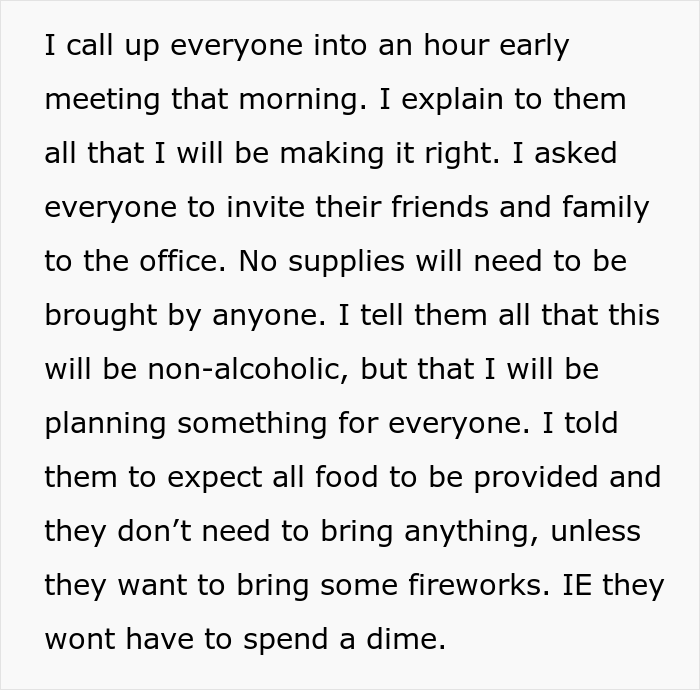 On the big day, there was no work to be done for the team, yet plenty of food to eat 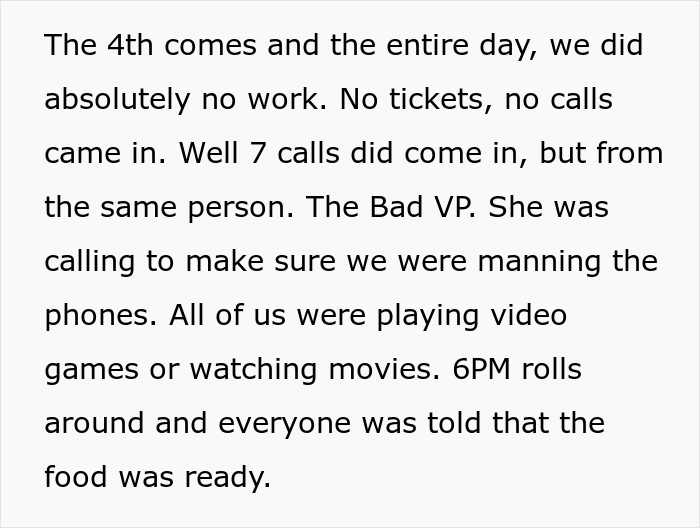 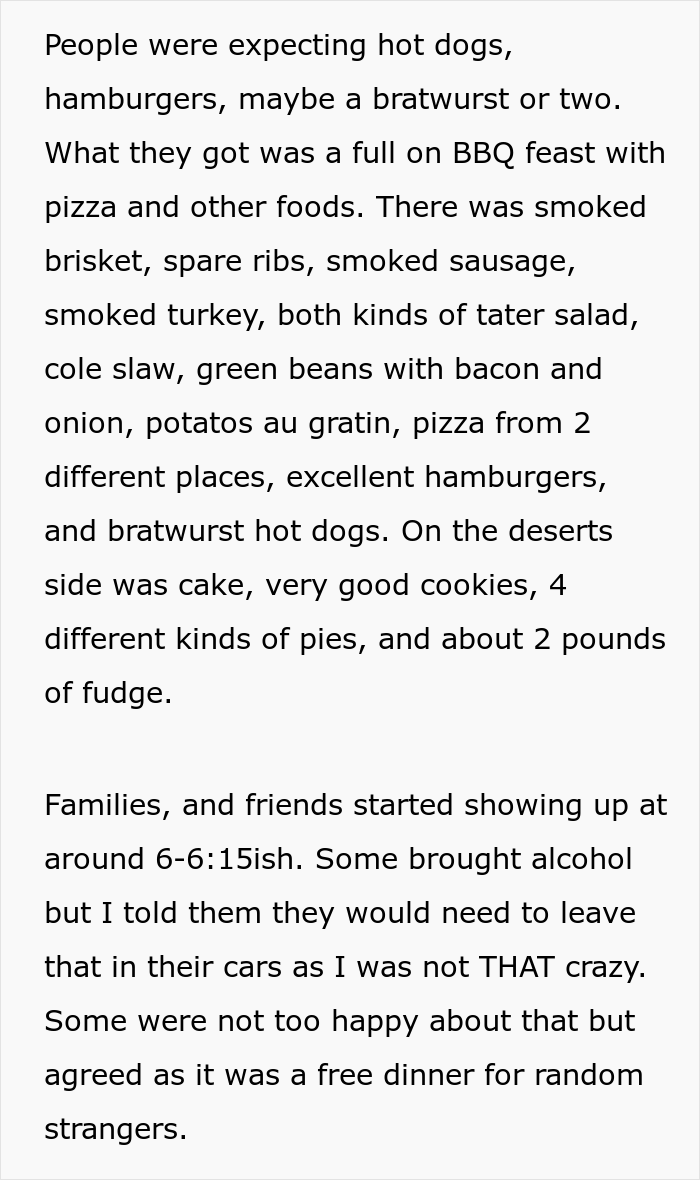 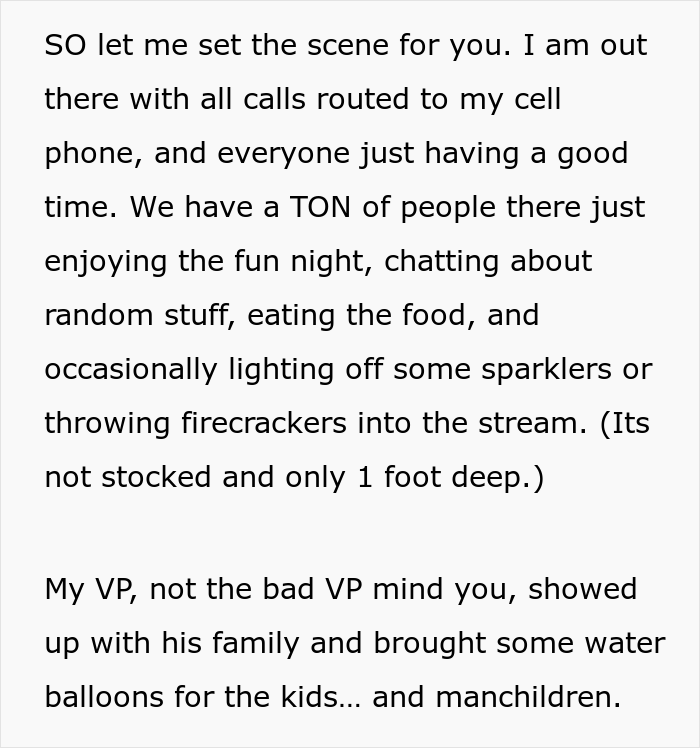 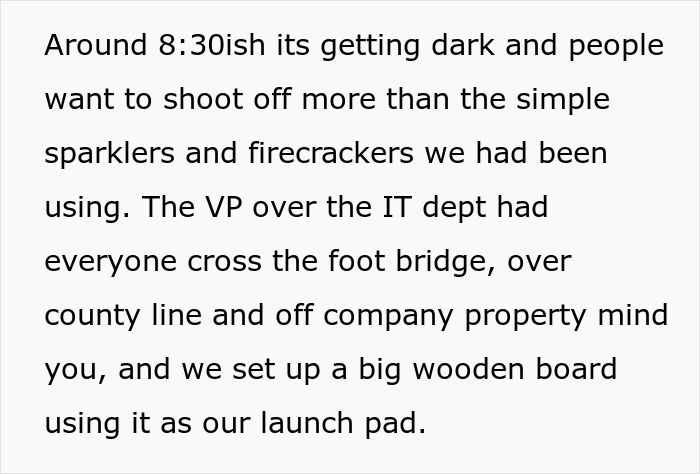 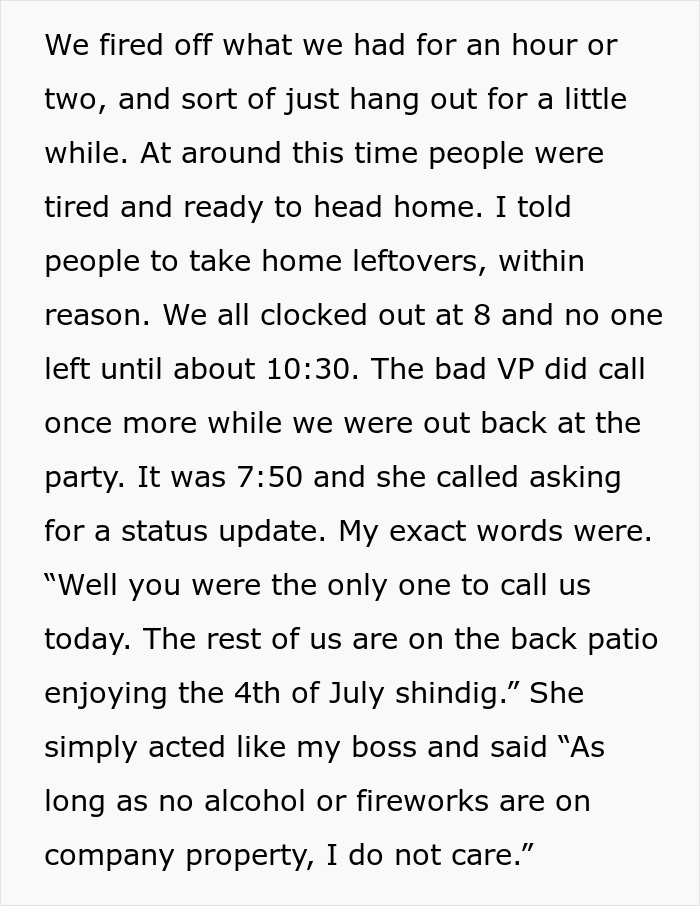 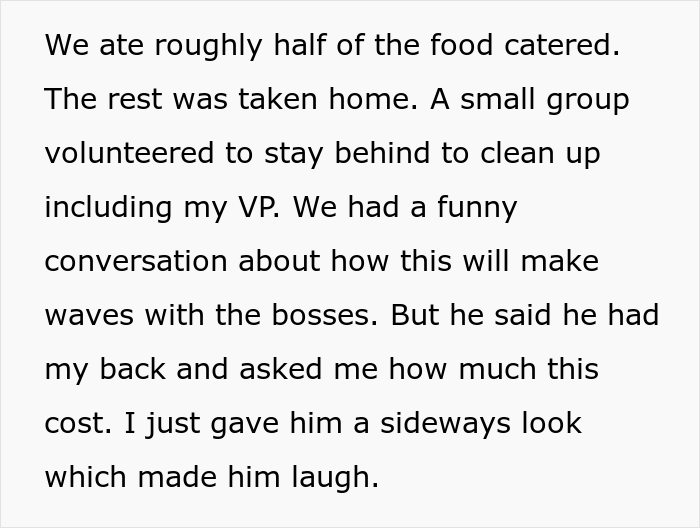 After the user submitted the expense report, the CEO was “outraged,” but not about the party 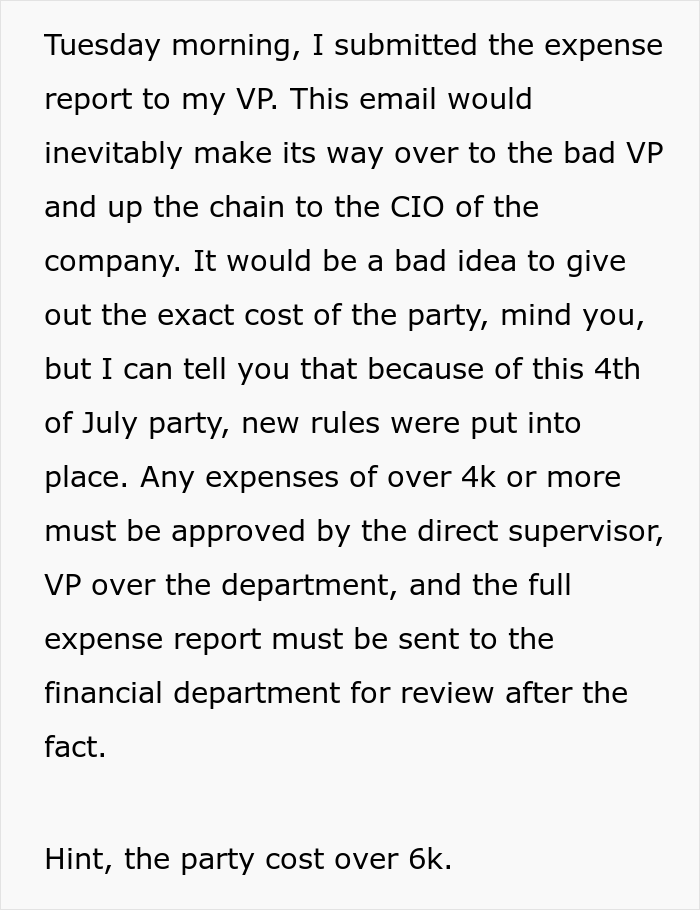 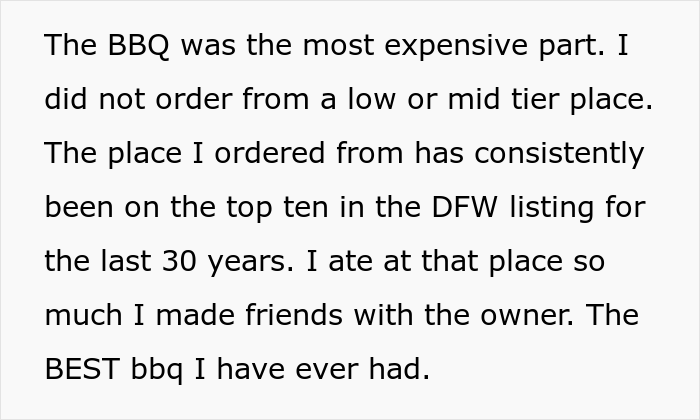 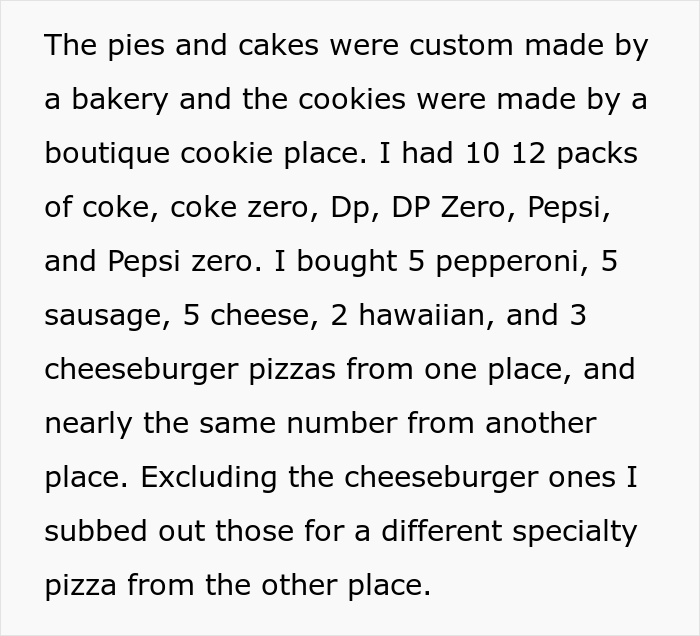 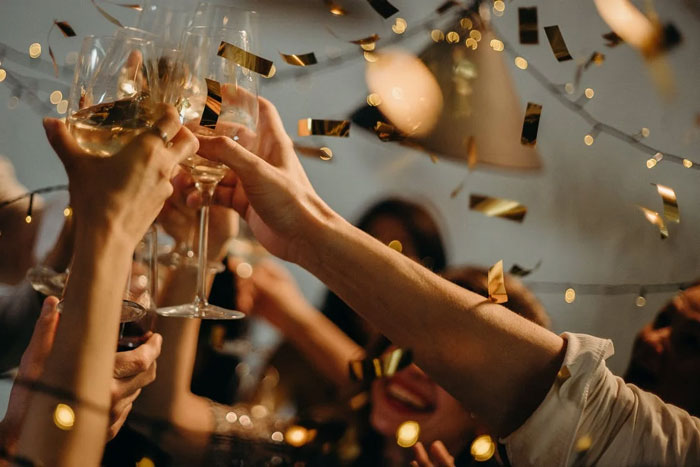 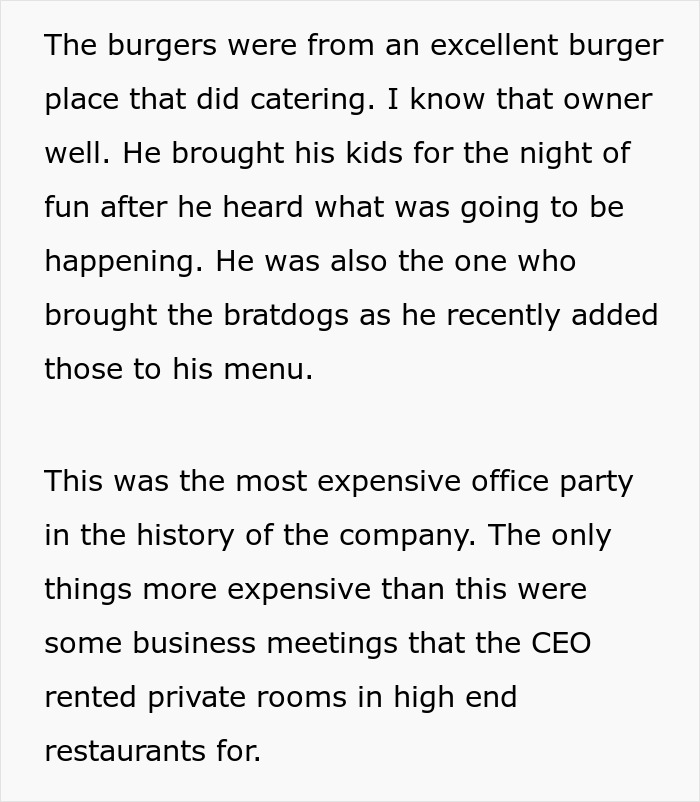 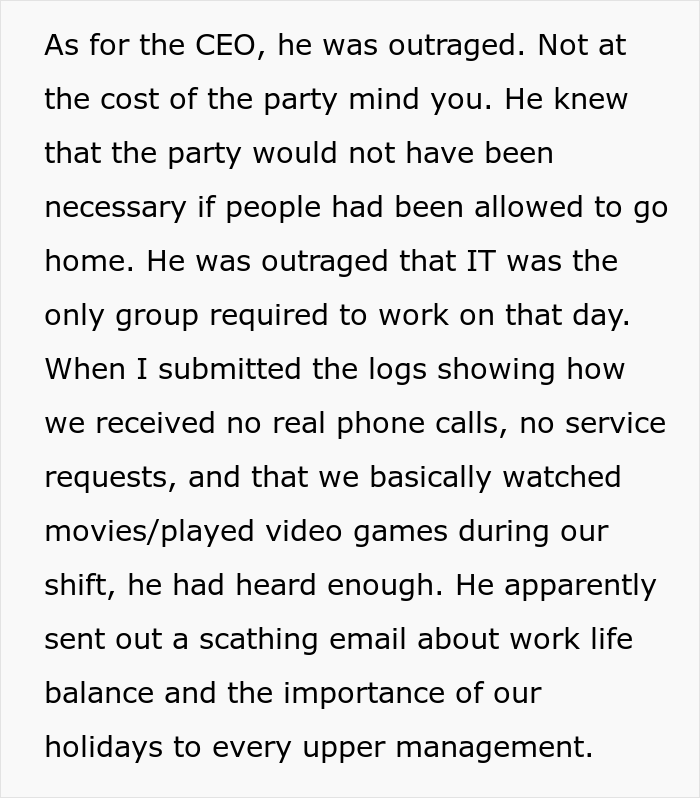 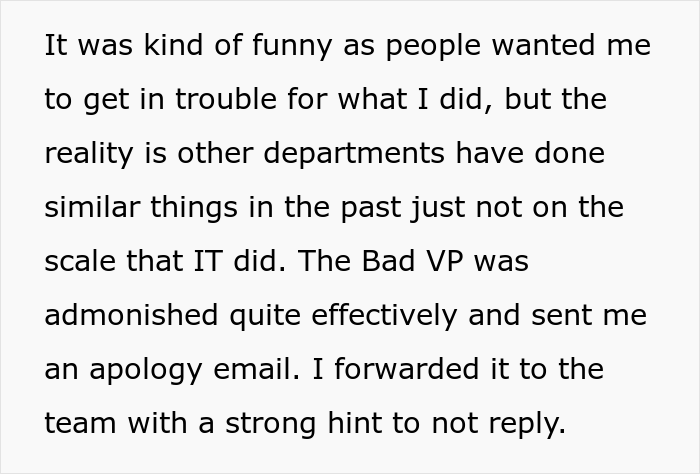 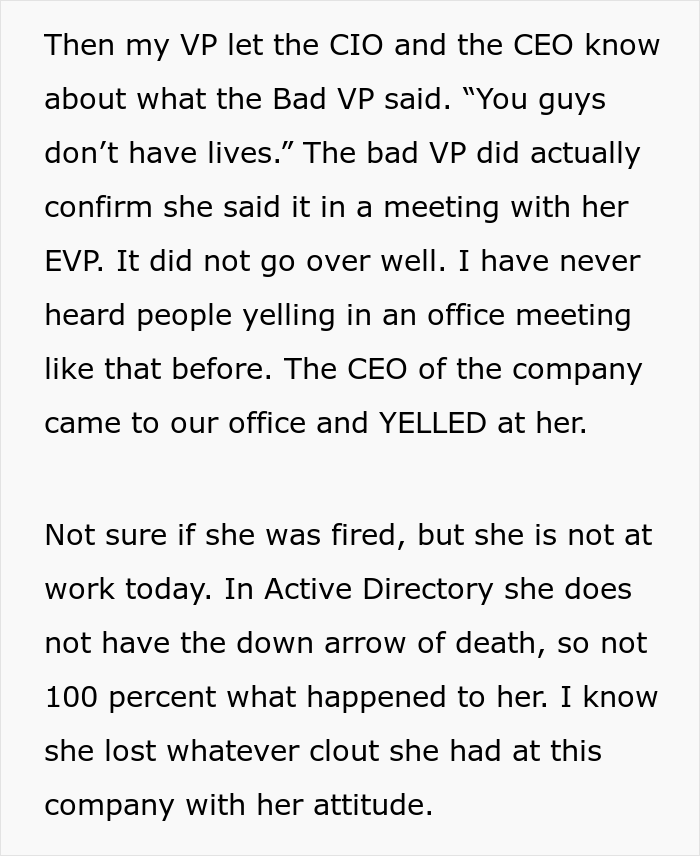 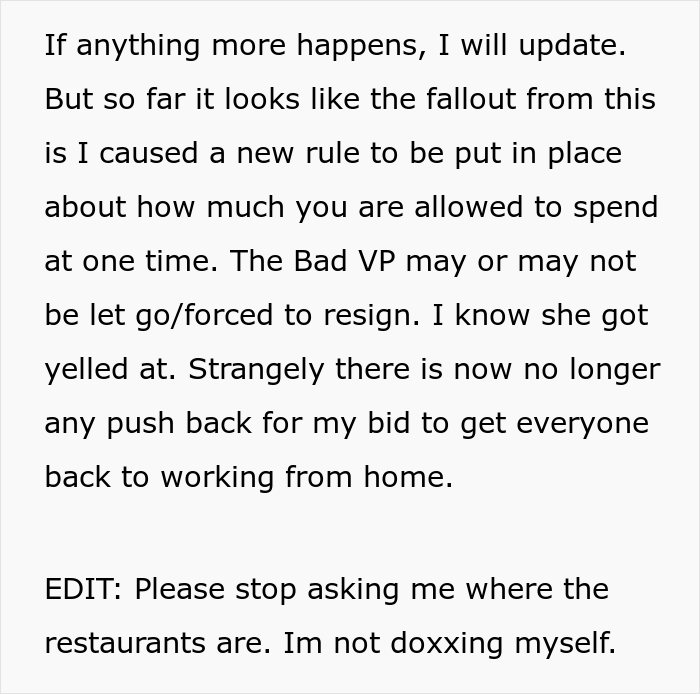 TheLightningCount1’s story caused quite a stir in the ‘Malicious Compliance’ community. In less than a day, it has already amassed over 62k upvotes and hundreds of comments. People applauded the user’s efforts and said this was probably one of the best (and most expensive!) team-building events that ever happened at their company.

We managed to get in touch with the author of this story, and he was kind enough to share a few thoughts with us. The employee explained that he came up with the idea to share his tale on the subreddit simply because they were bored and enjoyed spending time writing. However, they didn’t expect the thread would blow up as much as it did. “I found it awesome until my phone blew up with notifications every 3 seconds. Then it was mostly annoying,” he told Bored Panda.

The user also pointed out that a few simple and logical actions from the Bad VP could have prevented this whole situation: “Letting us work from home, or giving us the day we already had off.” Although this would have taken away the opportunity for the team to enjoy mountains of delicious food and spend quality bonding time with their coworkers, families, and friends.

When asked about his opinion on why this story deeply resonated with many employees out there, he said, “Everyone has had a [corporation] screw them and has dealt with manglement.” TheLightningCount1 has a point, especially bearing in mind that the Bad VP insulted him and his team to his face and was the only person who kept calling during the national holiday.

Smells like micromanagement, doesn’t it? While supervisors may have the best intentions to closely observe their employees at work, it can impact team morale and take a toll on their emotional well-being. Kristina Leonardi, a nationally recognized career coach, speaker, and author of Say It To Make It: Affirmations to Empower the Heart, Mind, Spirit and Soul explained to us in a previous interview that micromanagement is a big issue many of today’s employees face.

“People want to be trusted and know that they are confident to perform their job well; having someone constantly double and triple check them (especially when they already have a proven track record) erodes confidence, creates unnecessary stress and anxiety, and creates low morale and can ultimately push a very valuable employee out the door,” she said. “It also tells the employee there is no room for them to grow or take on the responsibility or learn leadership skills which can also be an asset to the company if we’re allowed to develop properly.”

“Creating a positive environment where employees can thrive is a win-win because when employees are happier, they will be more productive and loyal to go the extra mile,” Leonardi added. Well, while the Bad VP showed gaps in her judgment, the author of this story certainly knows how to make employees feel valued. Let us know in the comments what you think about the user’s response to the Bad VP’s demand. If you have ever been in a similar situation, we’d love to hear all about it in the comments below.

The vast majority of Redditors applauded the employee for his efforts, here’s what they had to say 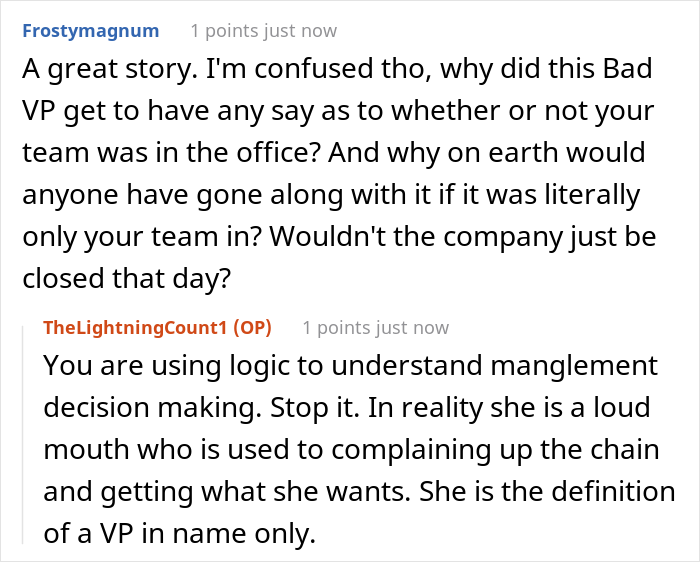 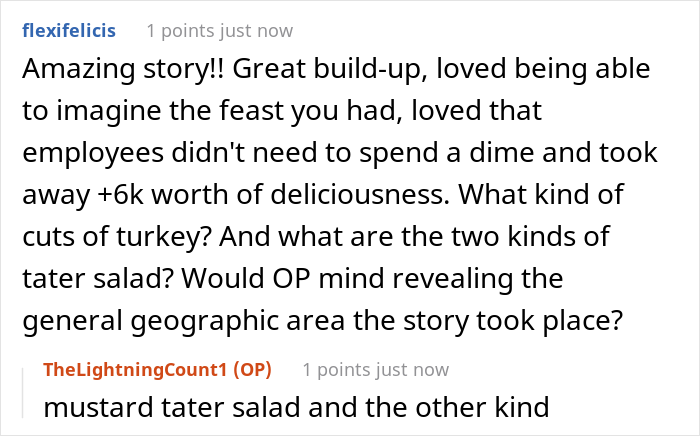 The post “Enjoy Paying For The Office Party”: Delusional Boss Makes Entire IT Department Work On 4th Of July Because They “Don’t Have Lives,” They Maliciously Comply By Throwing ,000 Party first appeared on Bored Panda.