Oftentimes, it’s true. Especially for younger folks. A 2018 Udemy study found that 51% of Millennials and Gen Z’ers are likely to have quit because of a bad manager (51%), but their older colleagues aren’t that far behind (43%).

However, these numbers would probably be even bigger if more people knew how to identify lousy leadership.

And that’s where Sam DeMase comes in. The career coach who spent over a decade in the corporate world recently released a video, highlighting the biggest red flags she noticed in managers. 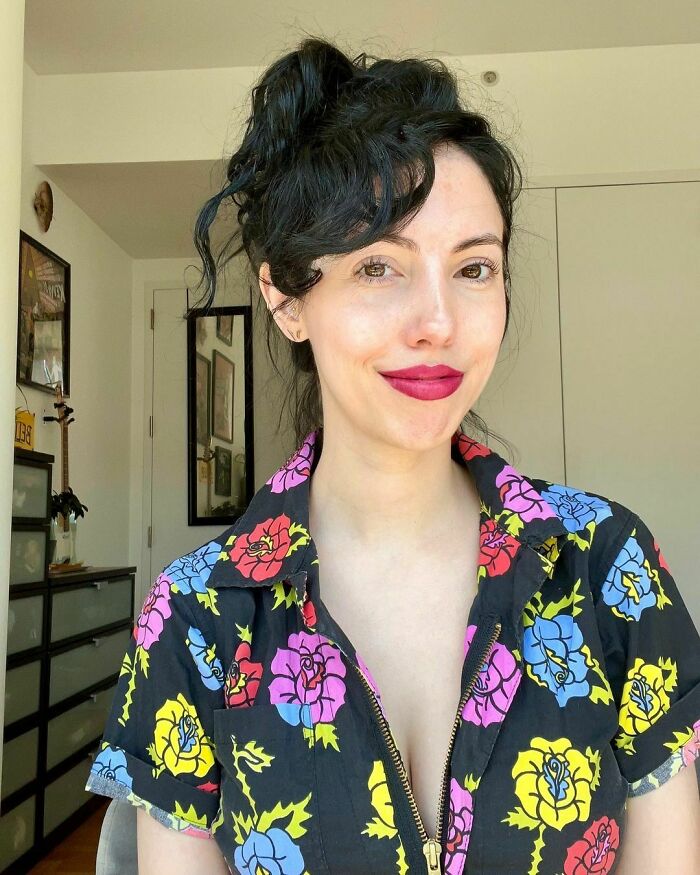 @apowermood Manager red flags to look out for. #corporatetok #careeradvice #communicationskills ♬ Love You So – The King Khan & BBQ Show

Hopefully, they will allow people to spot toxic behavior and make changes accordingly before it makes them miserable 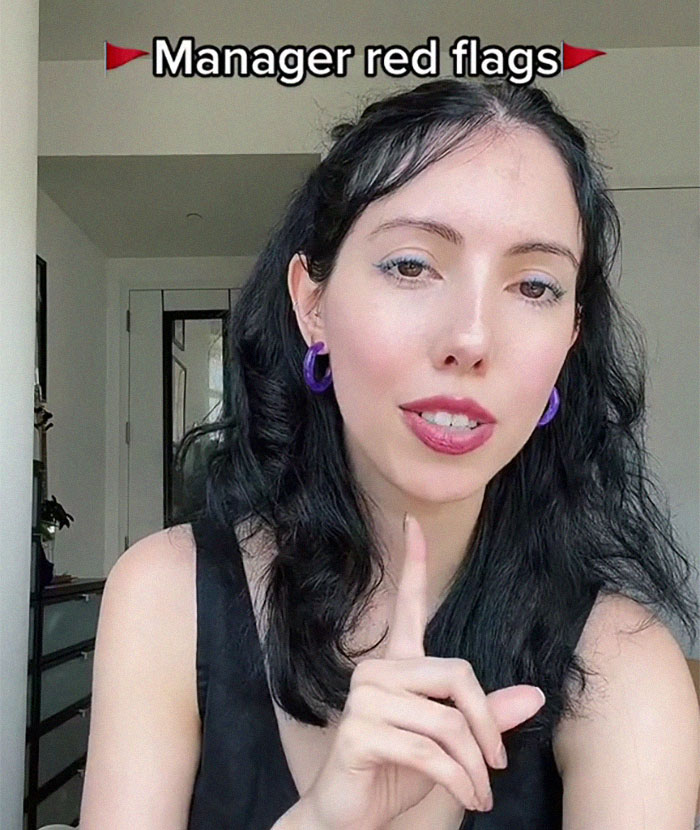 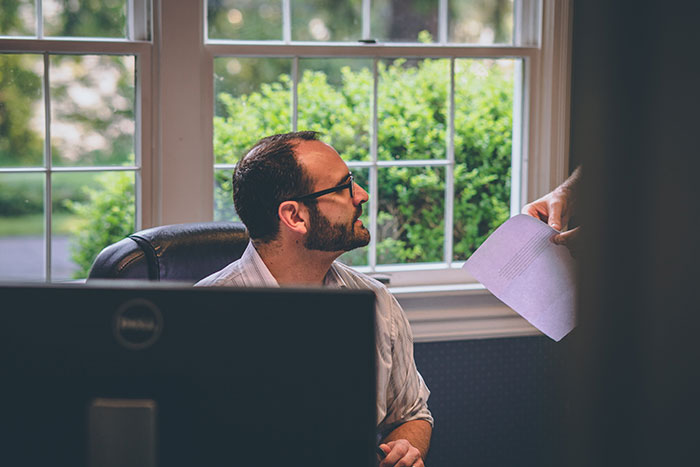 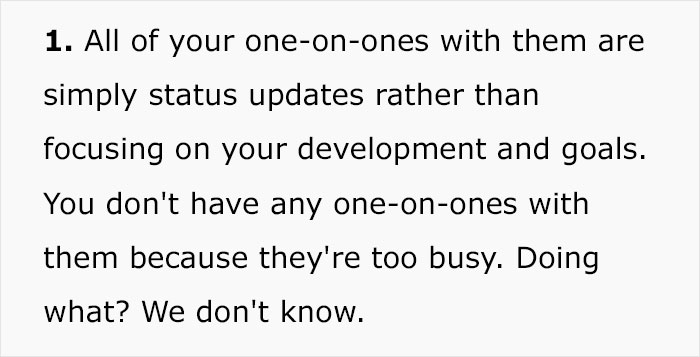 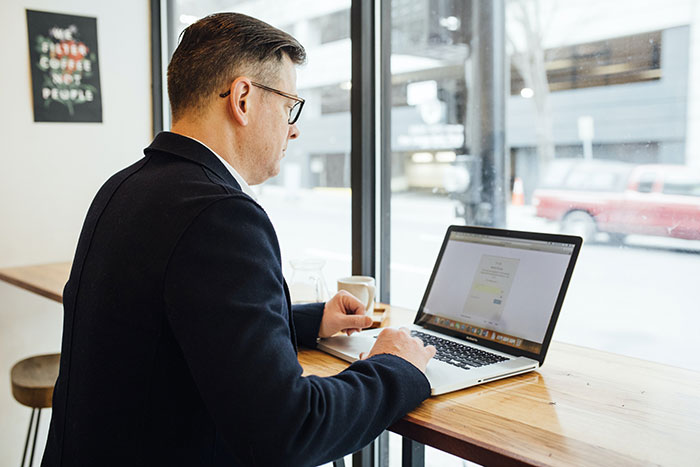 So far, DeMase’s video has been viewed nearly 323K times and serves as a reminder that nowadays workers are educating themselves and demanding more from their employers.

Over 47 million Americans voluntarily quit their jobs in 2021. The unprecedented mass exit from the workforce was spurred on by Covid and is now widely called the Great Resignation.

Worker shortages are apparent everywhere from gas stations to dentist offices, of which many have reduced their hours of operation because they simply can’t find new people to replace those who have quit.

The Great Resignation, we’re told, has upended the relationship between workers and the labor market.

But Professor of Management Practice at Harvard Business School and management consultant Joseph B. Fuller, and D’Arbeloff Professor of Business Administration at the same establishment William R. Kerr think these talks are overblown. 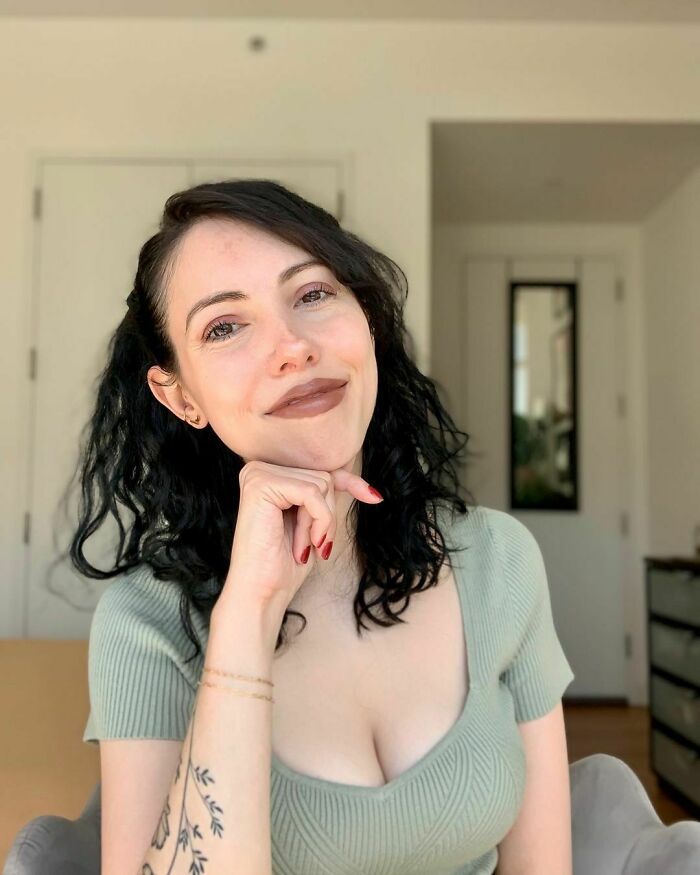 “A record number of workers did quit their jobs in 2021, it’s true. However, if you consider that number in the context of total employment during the past dozen years… you can see that what we are living through is not just short-term turbulence provoked by the pandemic but rather the continuation of a long-term trend,” they wrote.

“From 2009 to 2019, the average monthly quit rate increased by 0.10 percentage points each year,” the academicians pointed out. “Then, in 2020, because of the uncertainty brought on by the Covid-19 pandemic, the resignation rate slowed as workers held on to their jobs in greater numbers. That pause was short-lived. In 2021, as stimulus checks were sent out and some of the uncertainty abated, a record number of workers quit their jobs, creating the so-called Great Resignation.”

“But that number included many workers who might otherwise have quit in 2020 had there been no pandemic. We’re now back in line with the pre-pandemic trend, which is one that American employers are likely to be contending with for years to come.”

When you think about it, this can’t be bad, right?

The post Four Red Flags You Should Look Out For In A Boss, According To This Career Coach first appeared on Bored Panda.