If you attend any NFL, college or high school’s preseason football practices, you may spot players wearing these funky things: 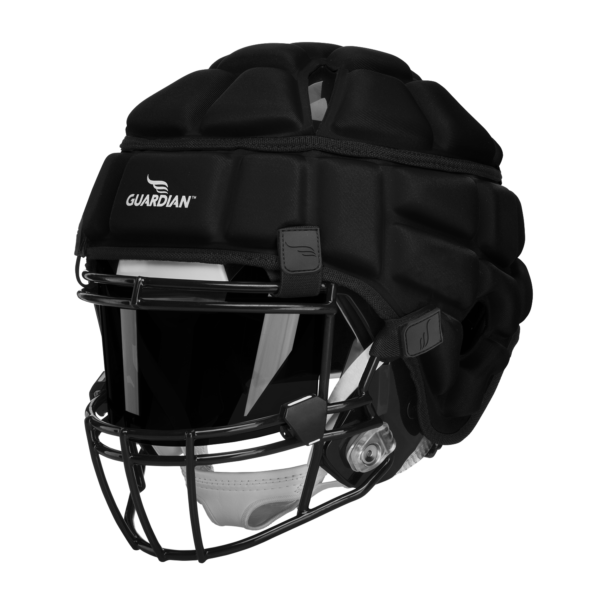 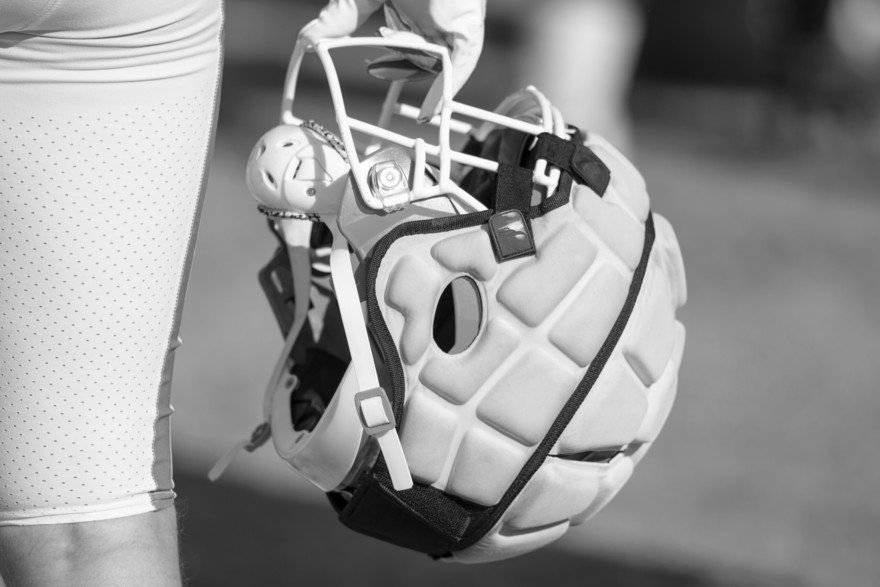 Those are called Guardian Caps, and they’re designed to be pulled over regular football helmets. They were created by Erin and Lee Hanson, owners of protective sports gear manufacturer Guardian Sports, in a bid to reduce head injuries for football players. Research conducted with the NFL showed that the soft-shelled foam cap, when worn over an ordinary football helmet, “exhibited statistically significant improvements,” reducing impact by some 9%. That was for the NFL-helmet-specific Guardian NXT model. Guardian Sports also manufactures a non-NFL Guardian XT model that they say reduces impact by up to 33%. 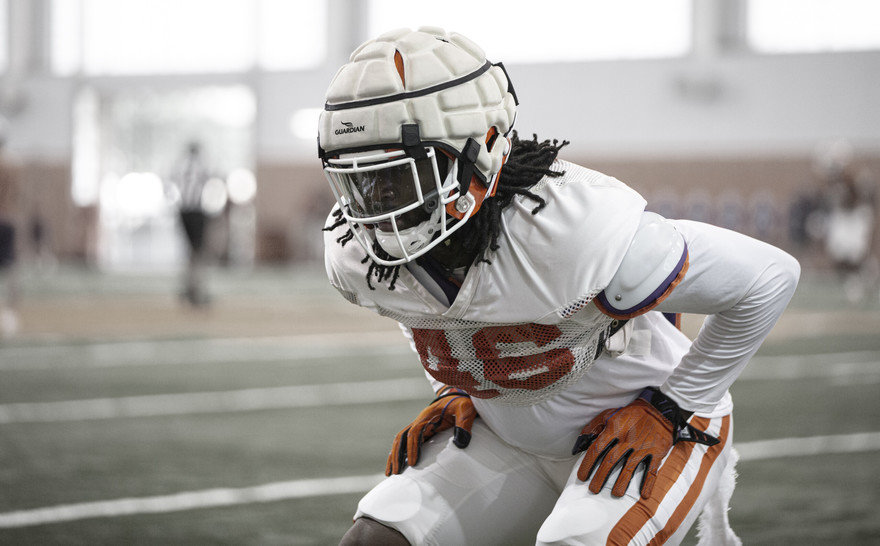 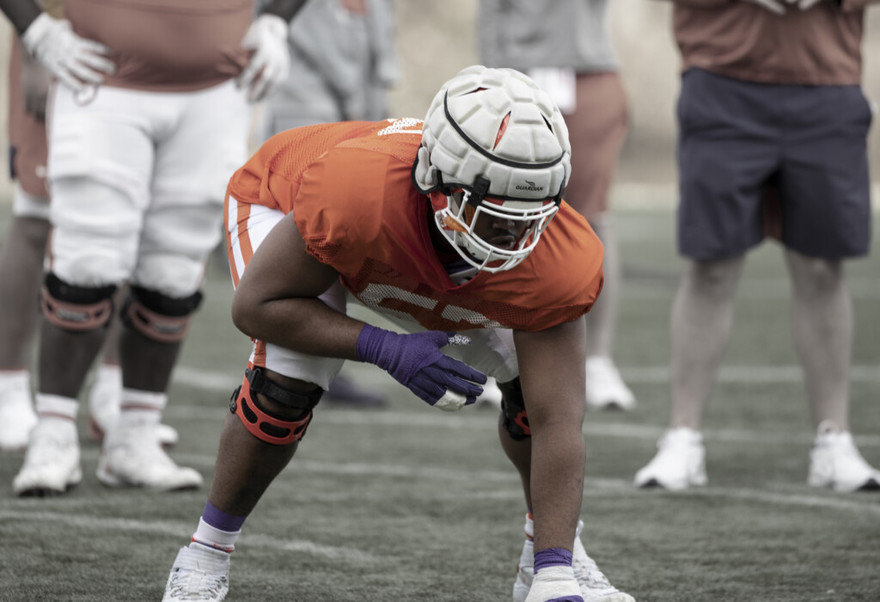 However, the NFL rebuffed the Hansons’ suggestions that the caps be introduced into regulation play, for what one could argue are superficial reasons. “They presented the helmet to football executives but did not get the buy in,” Guardian Sports writes. “Erin and Lee realized that changing the look and sound of the game was a big ‘no’ for a lot of football players, fans, and coaches.” 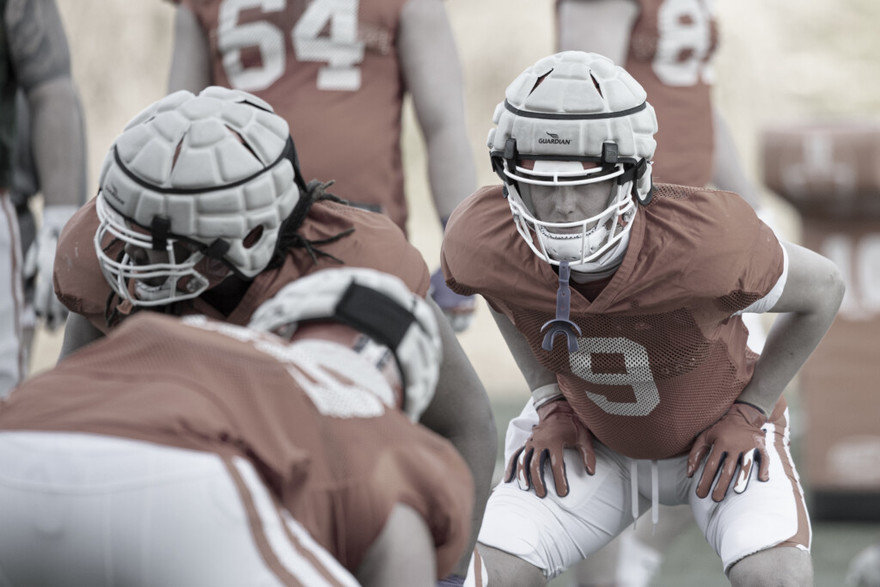 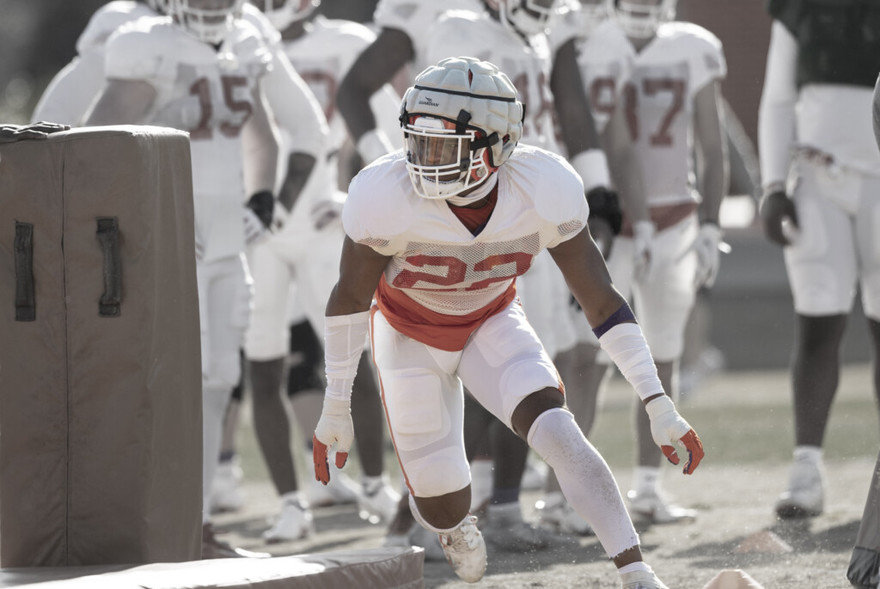 I get that it would be weird to watch a tennis match where you can’t hear the “thwack” of the ball, or a football match without the crunch of the helmets. But is the excitement we get from watching the games and hearing the sounds worth the trade-off to the health of the players? 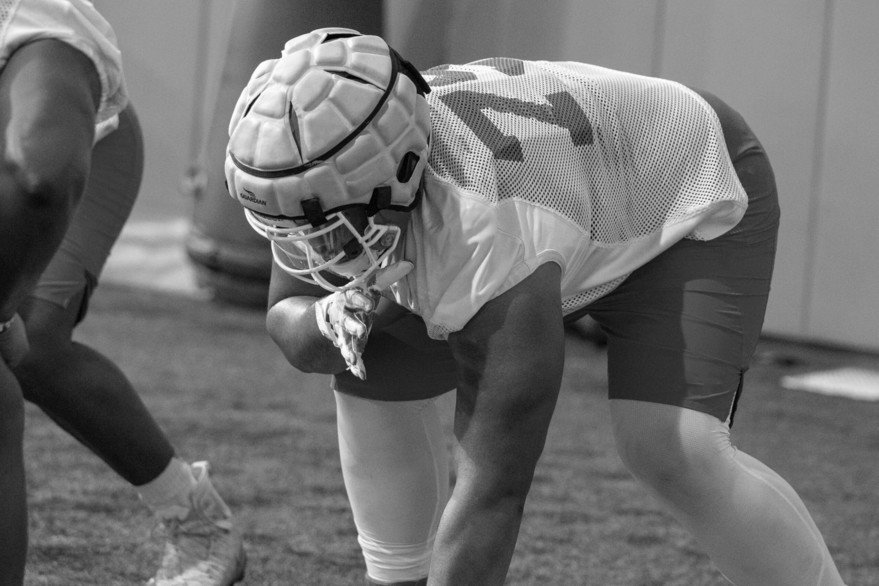 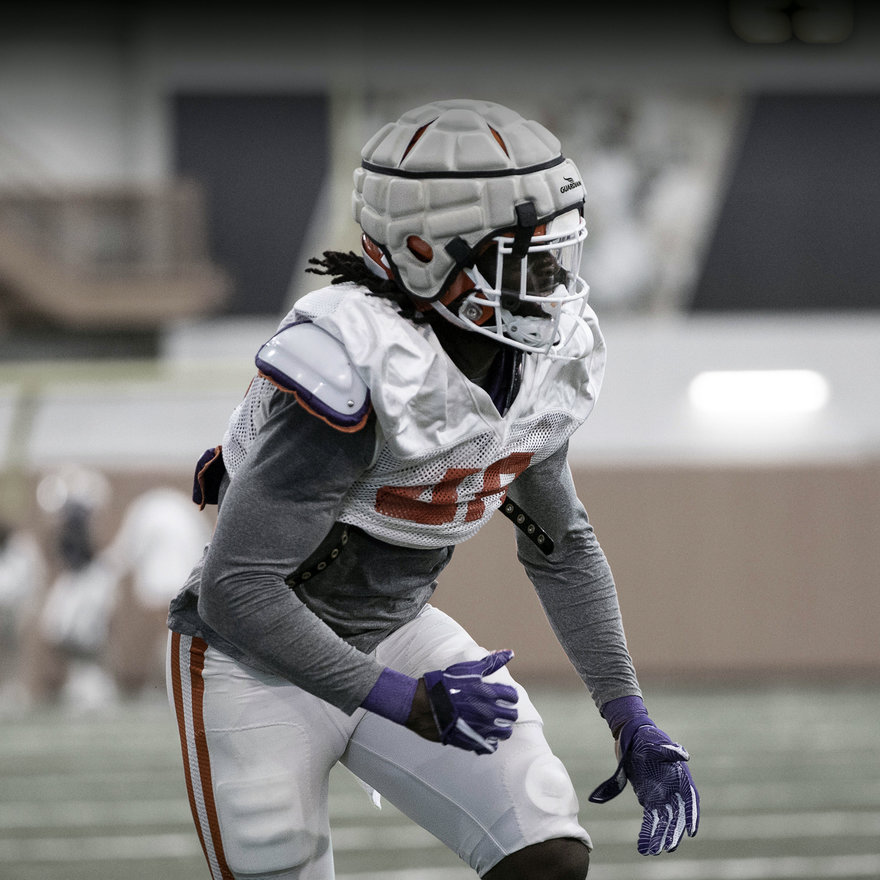 The Hansons did succeed in getting teams to at least wear them during practices. “They decided to take to market the affordable Guardian Cap that could be easily attached to the helmet during practices and taken off during games. Reducing impact in practice was more than nothing.” 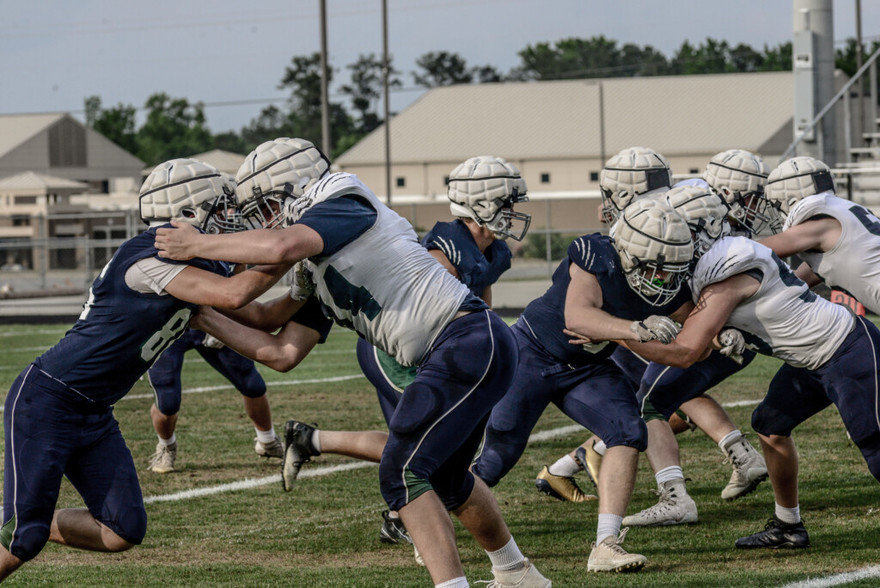 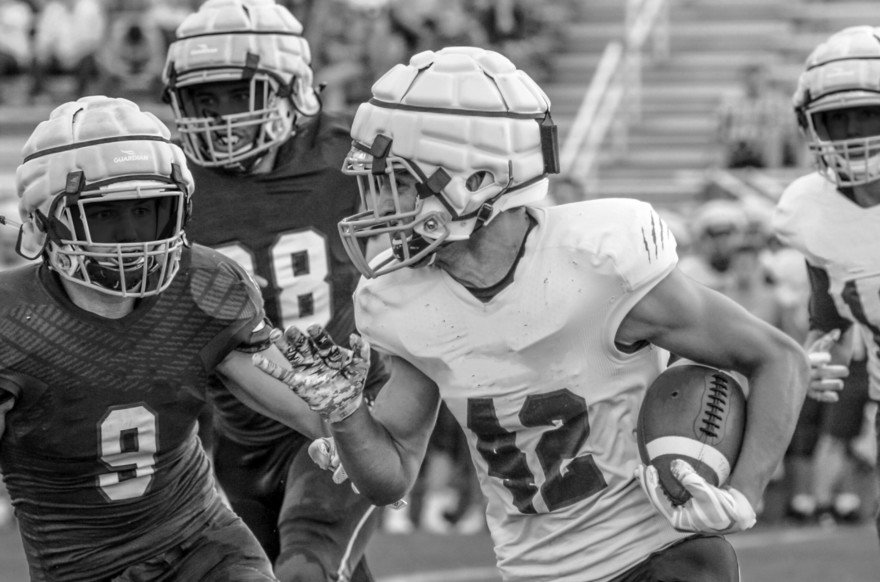 Here’s a closer look at the caps (though you may struggle to hear the presenter over the annoying bass-heavy soundtrack):