After getting engaged on July 10th, Mike Gill and Coty Heaton spent the next couple of months planning their wedding. The Nashville couple had been looking at venues to celebrate their big day, and in August, they thought they had found the perfect one — the Barn in the Bend, a rustic cozy-looking place in Nashville.

But there’s more than meets the eye. Mike Gill told TMZ that when he got in touch with Jackie Daniel, the owner of Barn in the Bend, things between them in email exchanges got very weird, very fast. 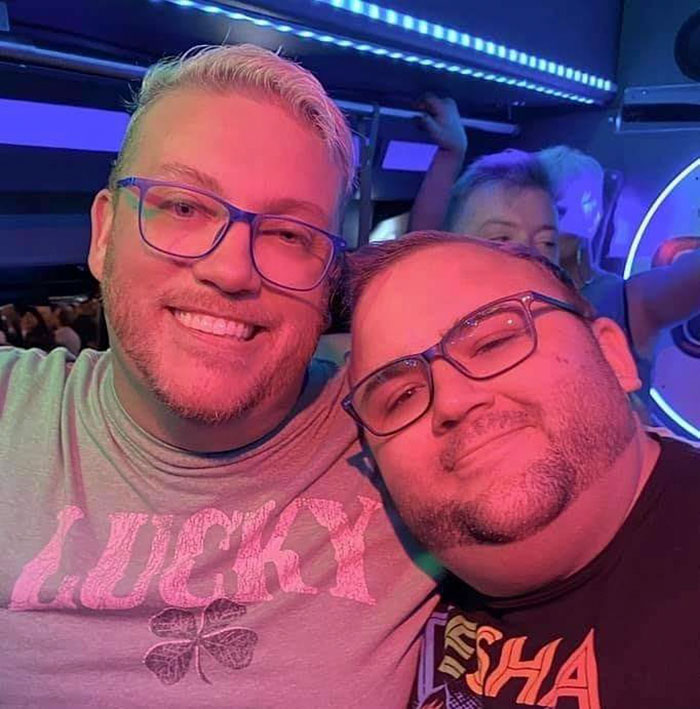 After they shared screenshots of the conversation they had with the owner of the venue, the public were furious 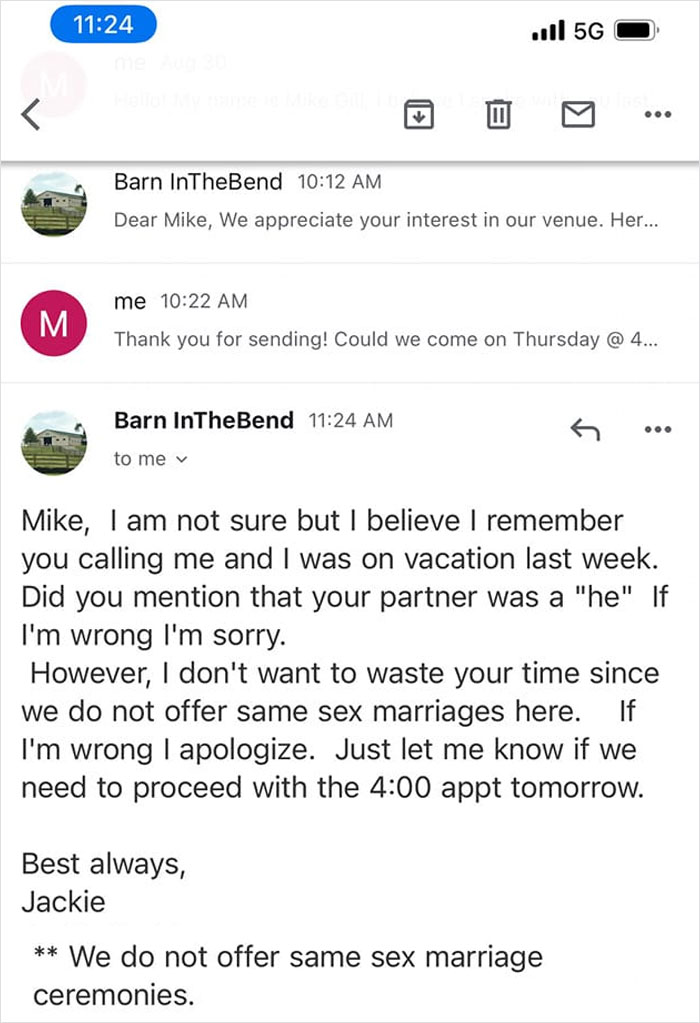 And jumped to their defense 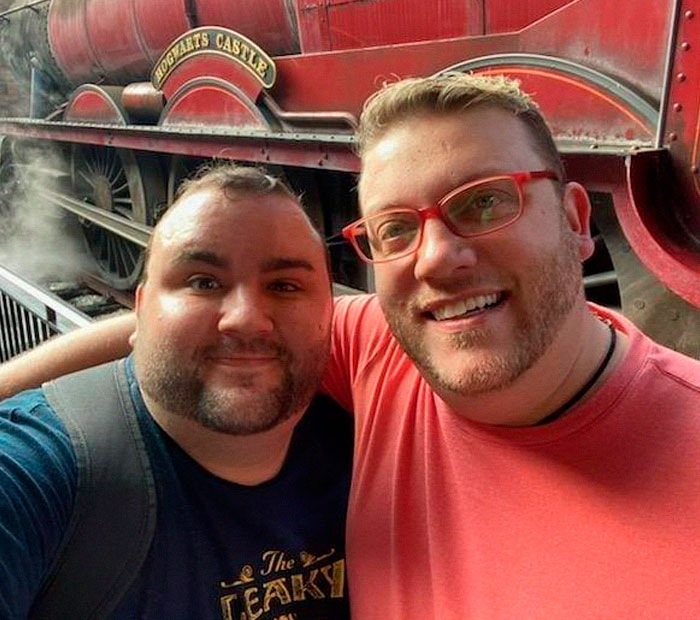 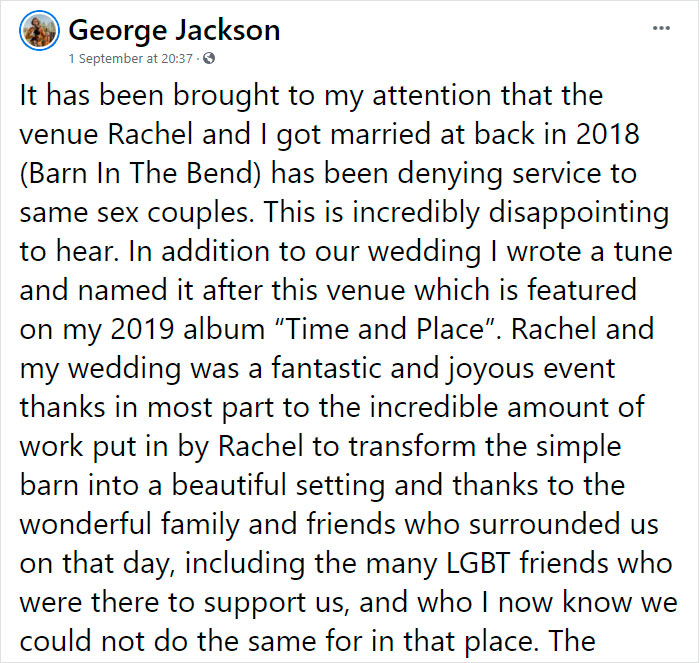 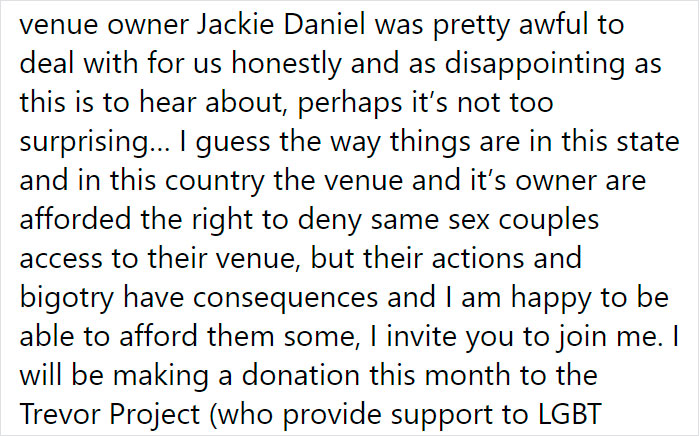 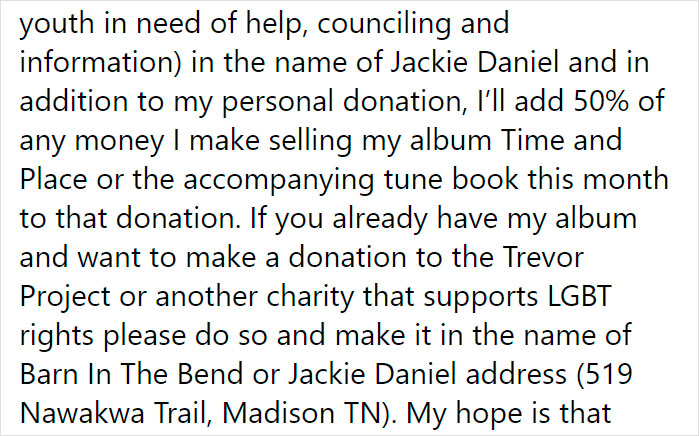 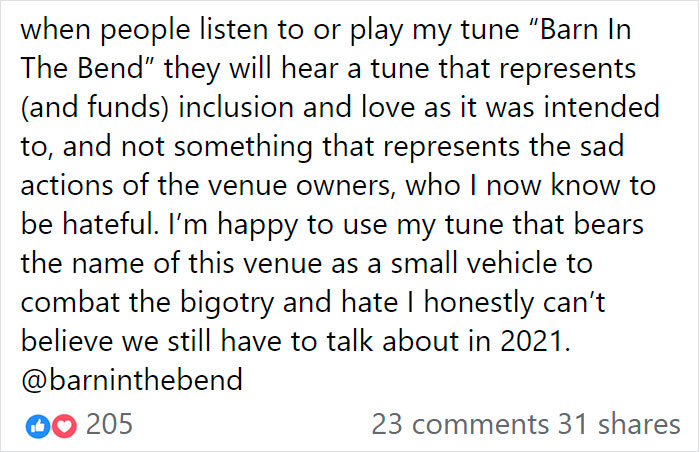 This “business decision” may have seriously backfired on the venue 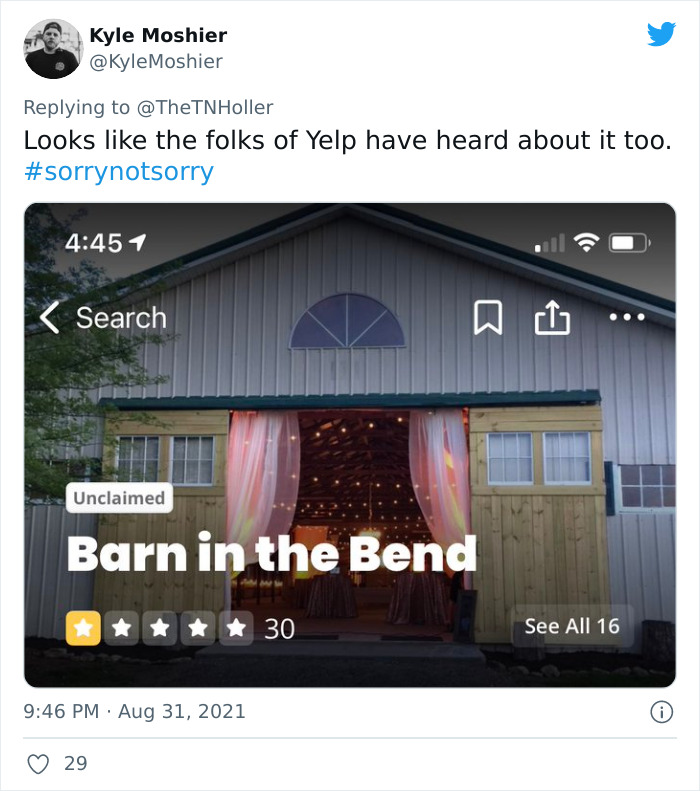 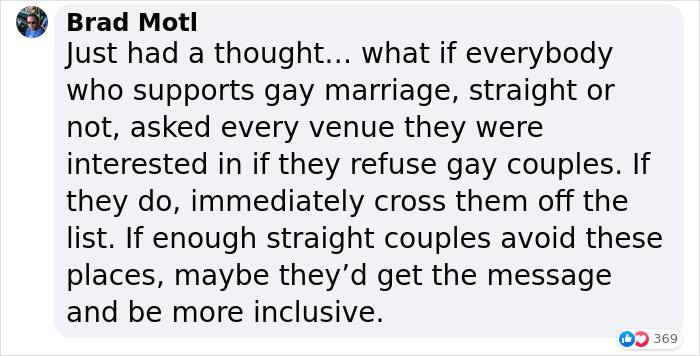 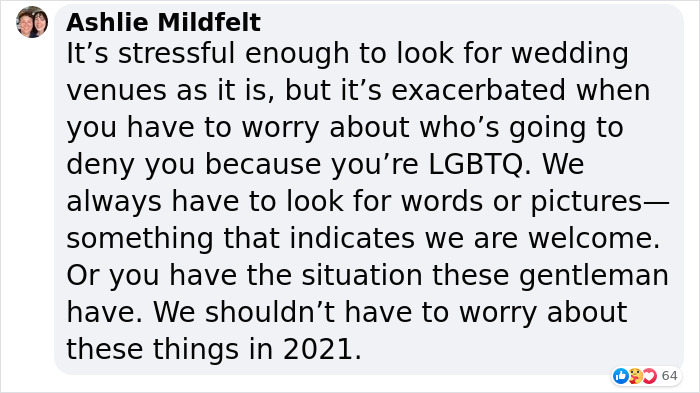 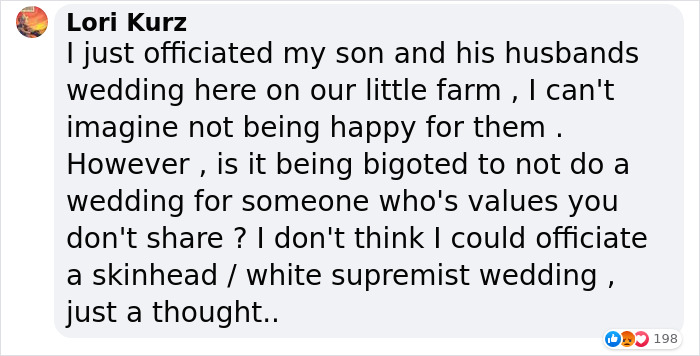 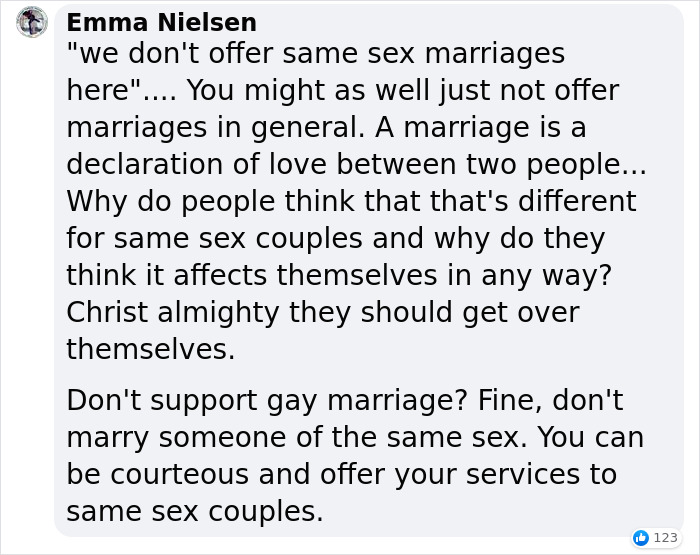 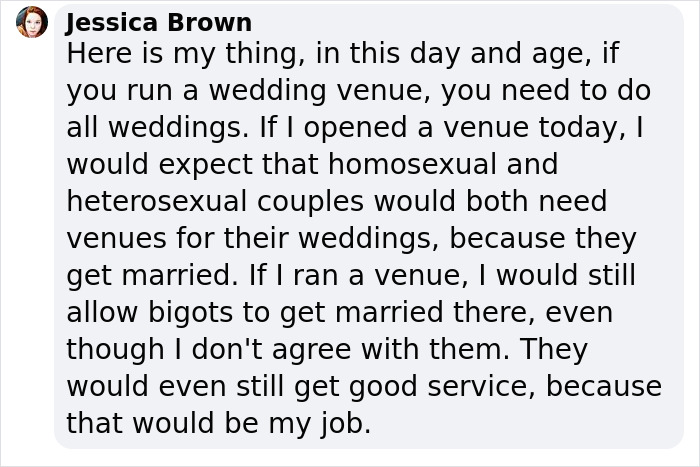 The post Gay Couple Exposes Wedding Venue That Rejected Them Because Of Their Sexuality first appeared on Bored Panda.