Normally we would applaud anyone who doesn’t stay immune to what they suspect is animal abuse. With so many dogs and cats being mistreated these days, it’s only best to be safe and raise an alert before it’s too late.

But this incident suggests that even if we mean the best for an animal, it’s always a good idea to make sure your suspicions are genuinely valid. The story comes from one Redditor, Boring-Exit9303, a dog owner who had his four-legged friend ‘stolen’ in broad daylight while out in a park.

When the author realized his daughter was out of his sight, he tied the dog named Maximo Tiberio “in an area specifically designated for that purpose” and moved “no more than 15 meters away from him to search for my daughter.” But as the two were going back, a girl appeared from out of nowhere, ran towards Maximo, grabbed him and ran back to her car.

The stress was through the roof at that point, and so the owner went to the police to find his stolen dog, wondering what her motive was…

Recently, the owner of this beautiful rescue dog, Maximo Tiberio, asked people if he was right to press charges against the woman who stole his dog in a park 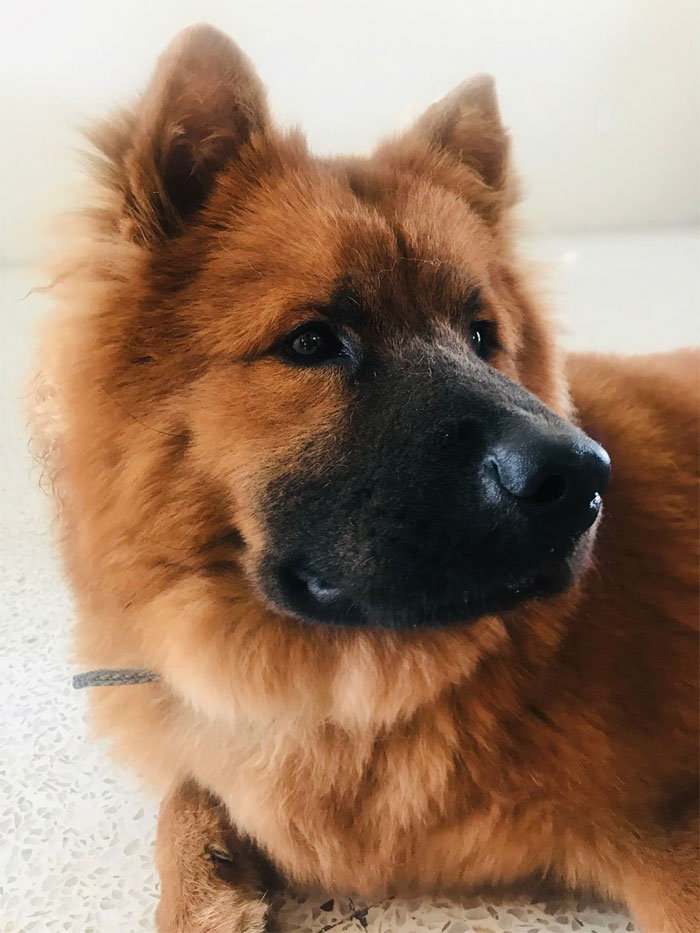 So he shared the whole incident on r/AITA subreddit 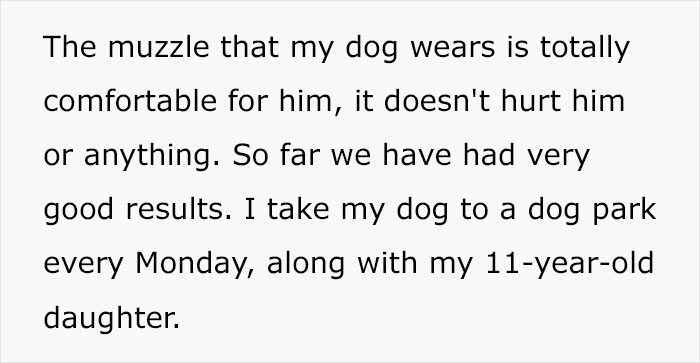 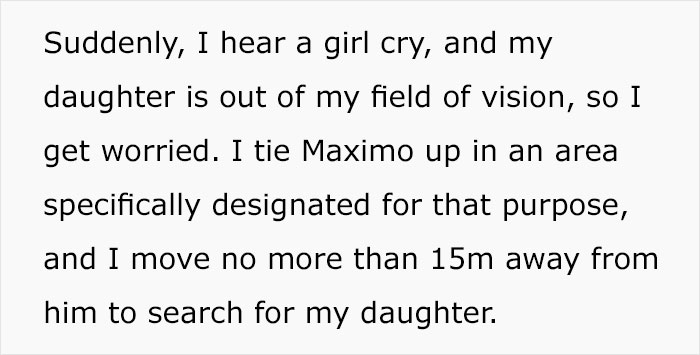 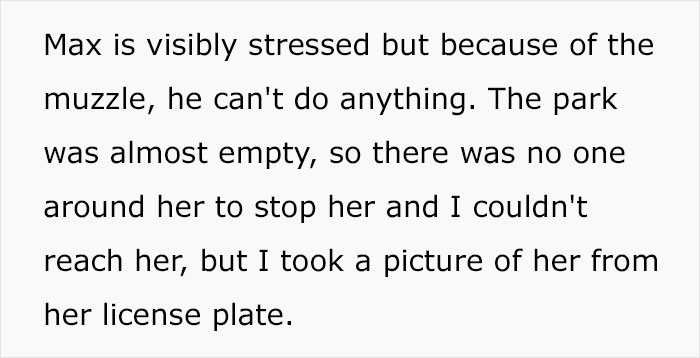 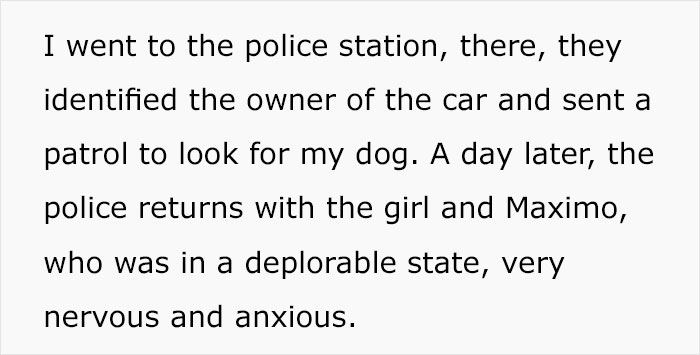 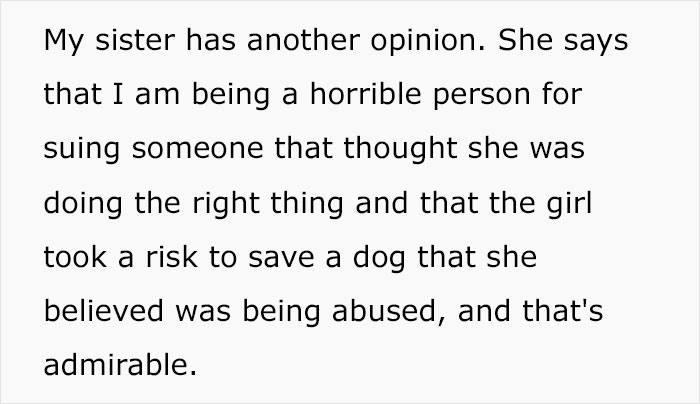 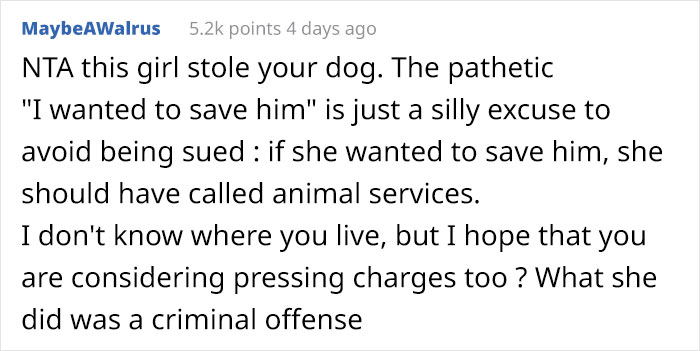 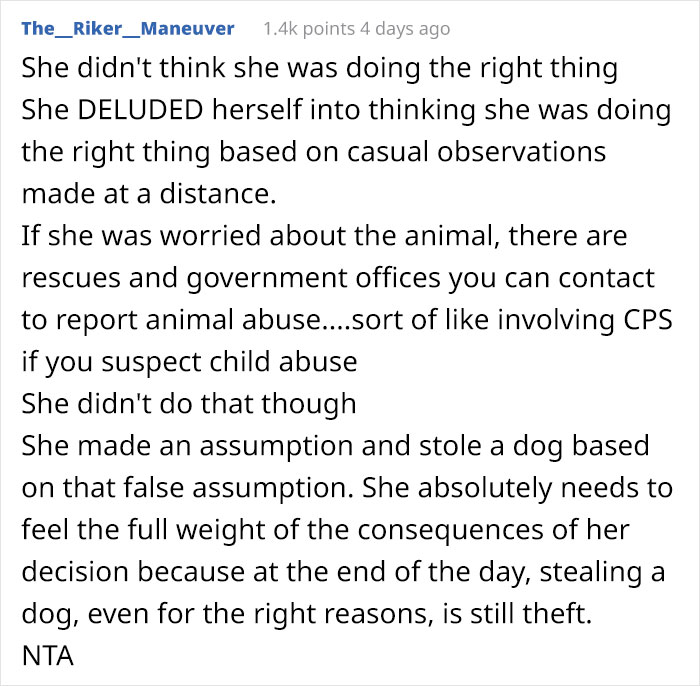 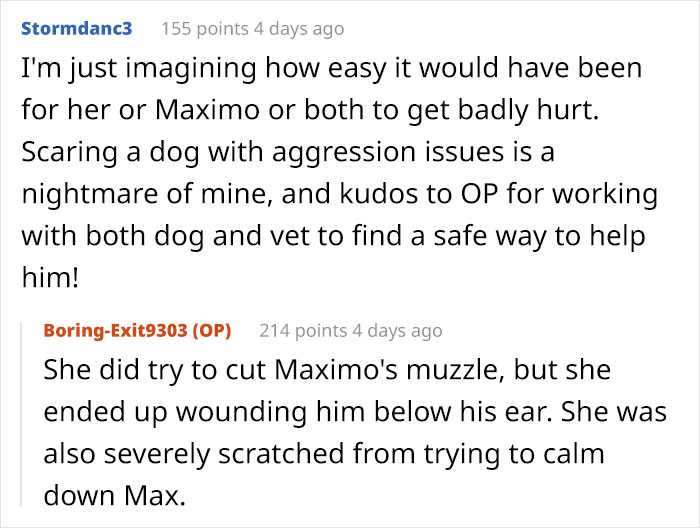 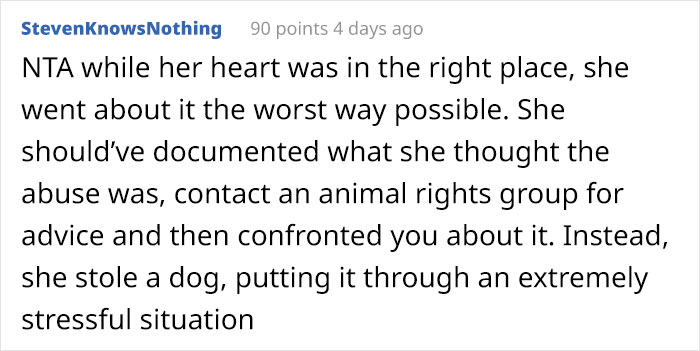 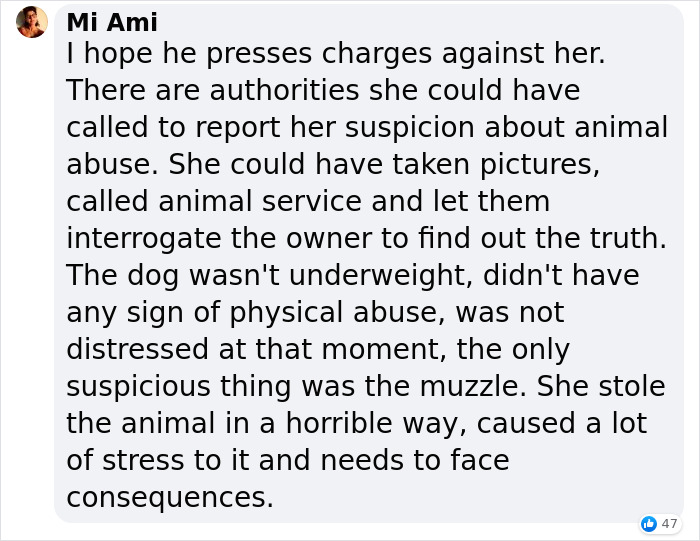 The post Girl Runs Away With A Muzzled Dog She Thought Was Being Mistreated, The Owner Presses Charges first appeared on Bored Panda.