You’ve probably heard of businesses around the US complaining of staff shortages, especially for hourly work. In the post-pandemic world when businesses are reopening doors and doing everything to attract customers in uncertain times, job vacancies are accelerating like crazy. Or so we are led to believe.

But if there are more vacancies and those willing to fill them up, getting a job should be a matter of seconds. Joey Holz decided to test if that’s the case and submitted 2 applications a day in September. Two weeks and 28 applications later, the results were in. It turns out, he received 9 responses via email, and 1 follow-up phone call.

On a more solid account, there was 1 interview with a construction company that offered a full-time position on site to clean up for $10 an hour. But according to Joey, the company tried to offer him Florida’s minimum wage ($8.65) to start with, with full-time availability on the worker’s part, although he was scheduled for part-time only.

Scroll down below to see the eye-opening insights of Joey Holz’s experiment that sheds light on this alleged “nobody wants to work anymore” problem, showing that not everything is what the employers would like us to believe.

Businesses around the country have been complaining of staff shortages, creating an illusion that people just don’t want to work anymore these days 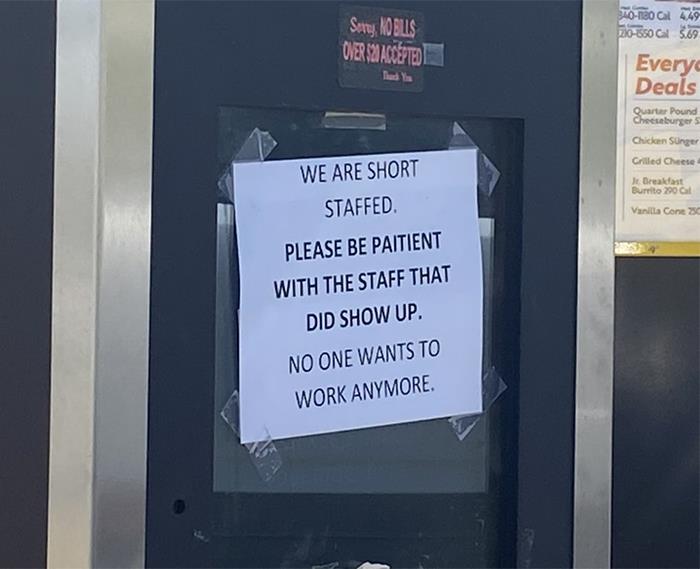 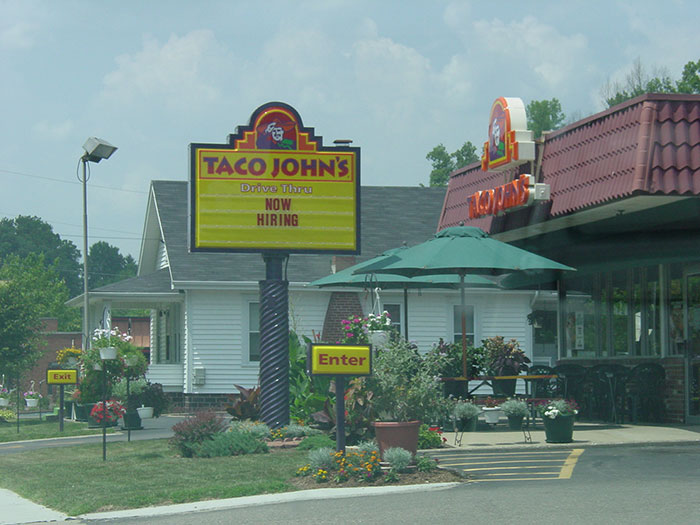 So, Joey Holz did the smart experiment, sending out two job applications a day in September and his results were pretty… shocking 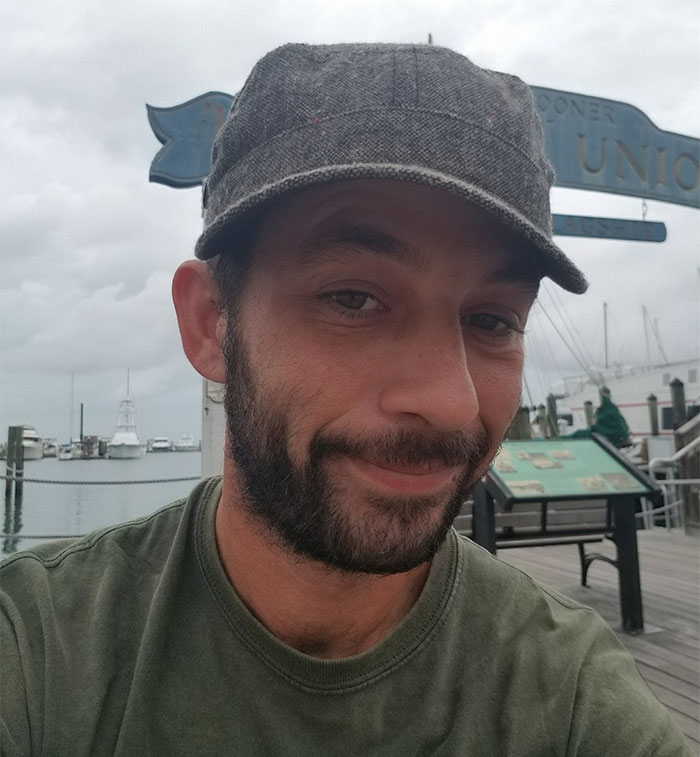 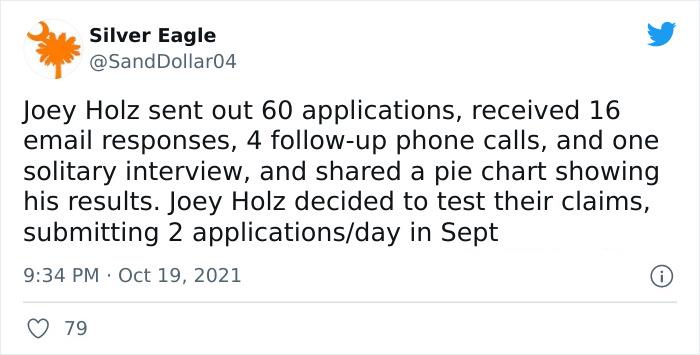 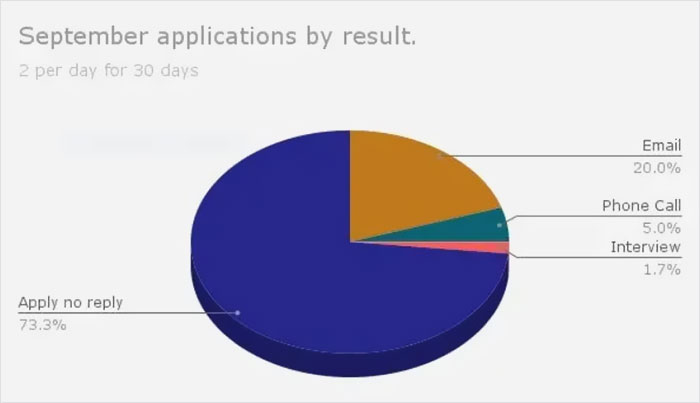 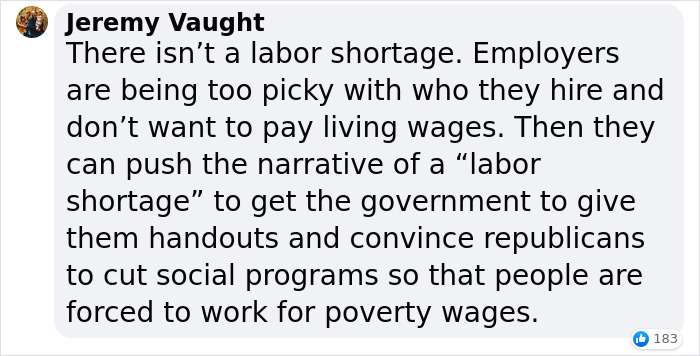 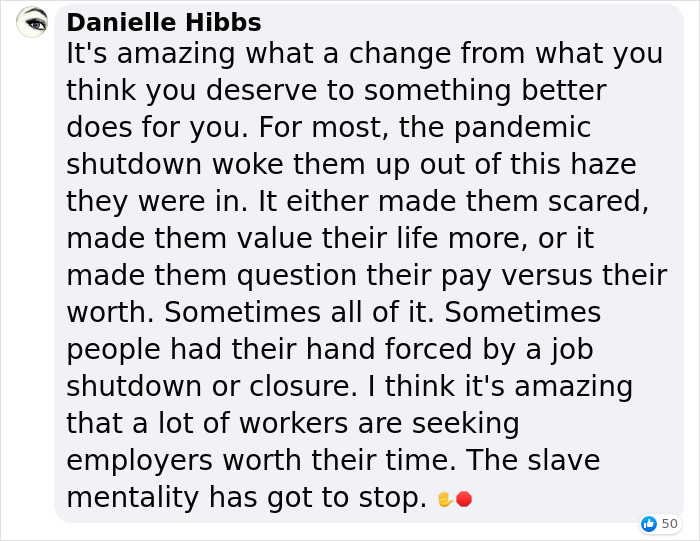 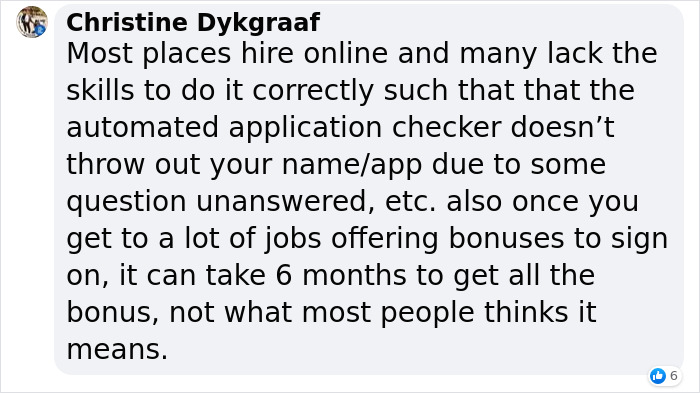 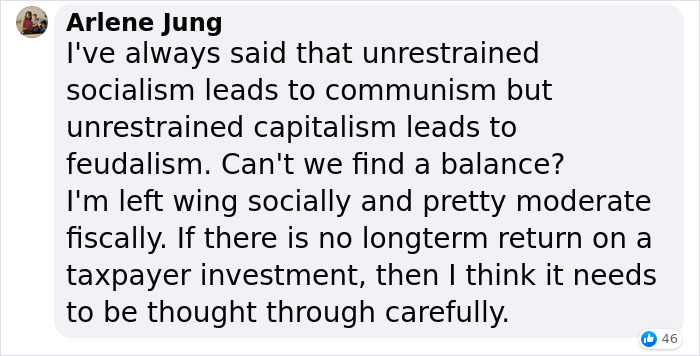 The post Guy Applies To 60 Places ‘Desperately’ Looking For Workers And Only Gets 1 Interview first appeared on Bored Panda.