At the height of the coronavirus pandemic two years ago, when shopping for groceries was out of the question, grocery delivery apps like the startup Instacart became a new kind of “essential.”

Instacart partners with most supermarkets, local specialty shops, and even pharmacies, including membership stores like Costco and BJ’s Wholesale. What’s more, many of those shoppers started handpicking groceries for the app, earning some money in return.

But any Instacart driver knows that there are dramatic highs and lows in orders, as well as somewhat of a lottery when it comes to receiving a tip. This is because tipping is not included in service fees or Express membership costs, even when Instacart says it’s highly recommended.

Speaking of that, this story comes from a TikToker and Instacart driver, Angelica, who shared her frustration in a now-viral video clip. It turns out, Angelica accidentally accepted a whopping 70-item grocery order that was worth $267 with no tip. No wonder it sparked a whole debate on what’s fair pay and a fair tip online. 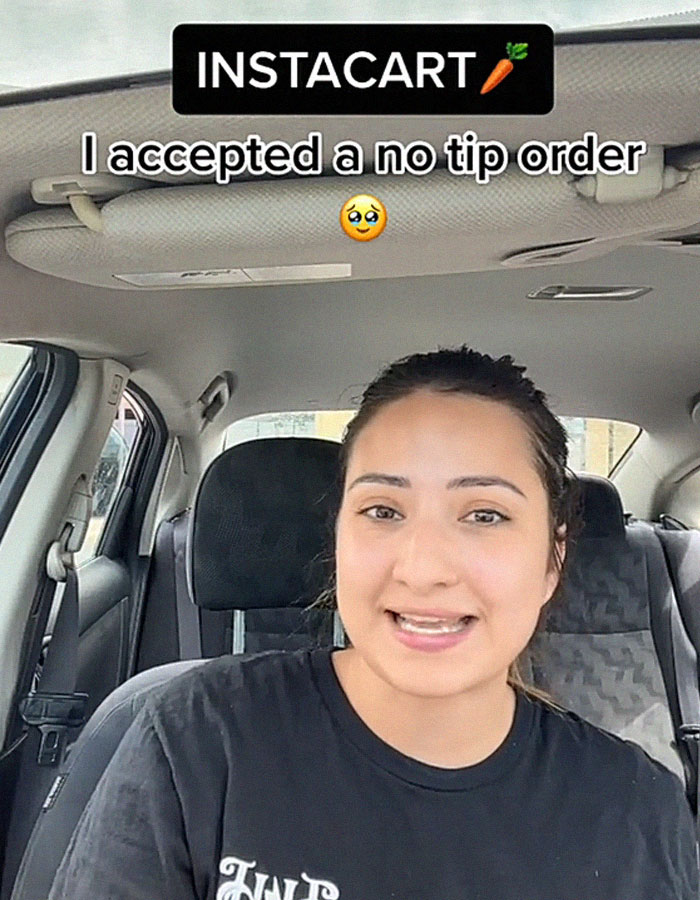 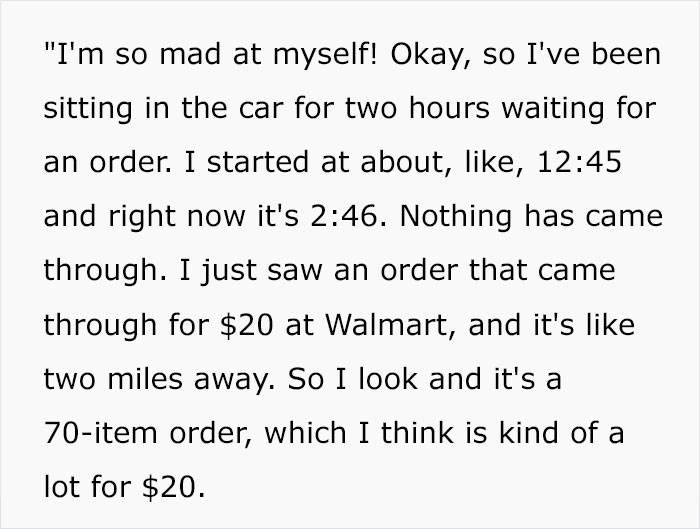 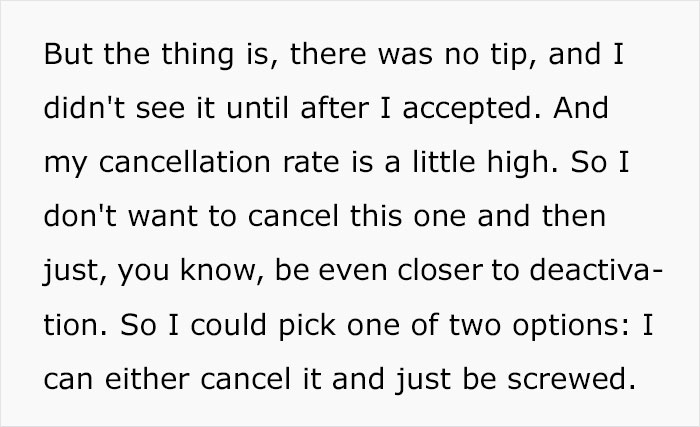 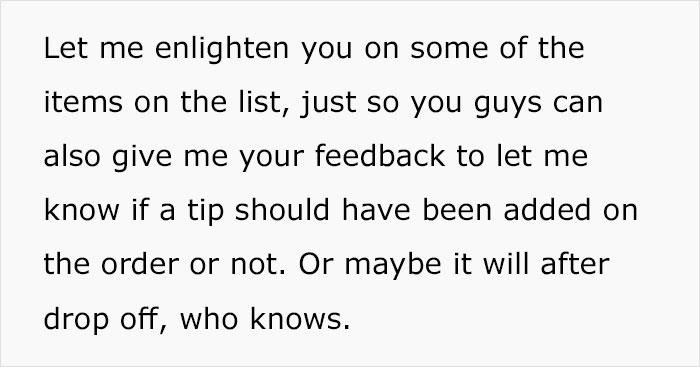 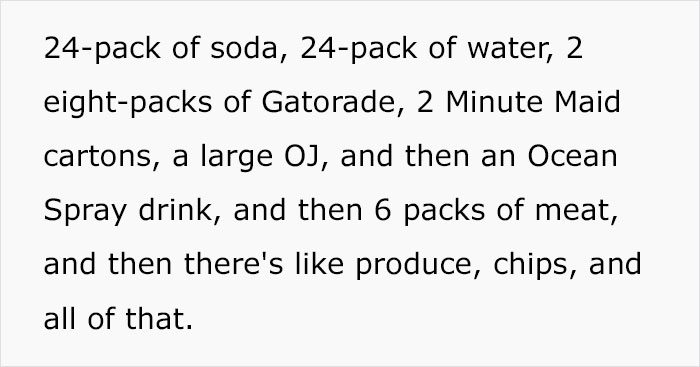 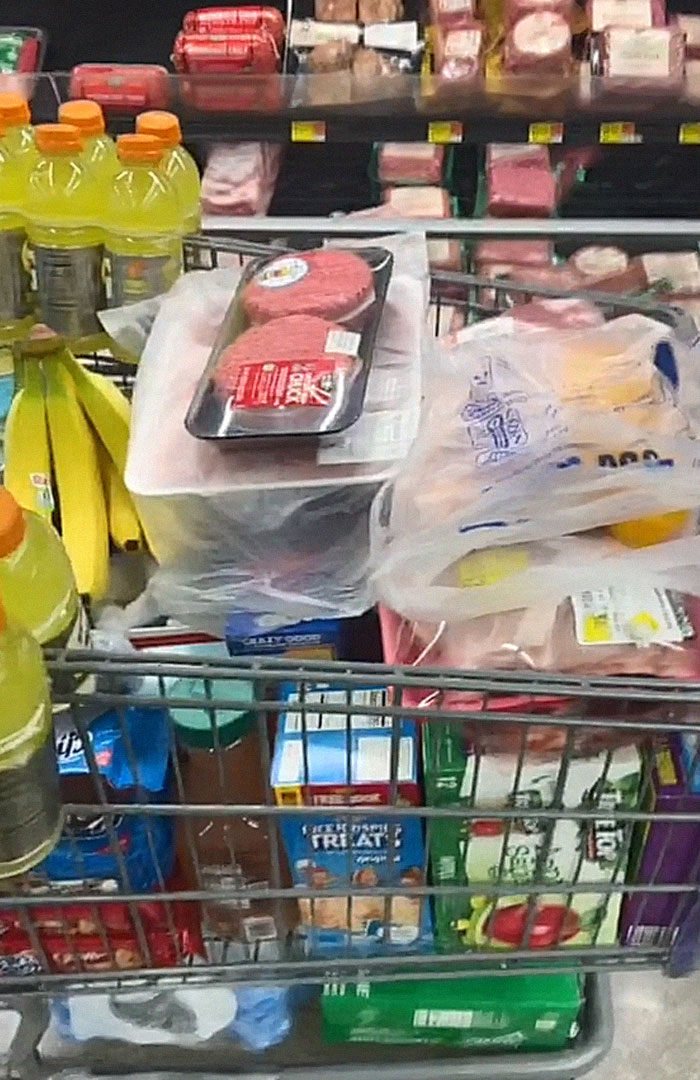 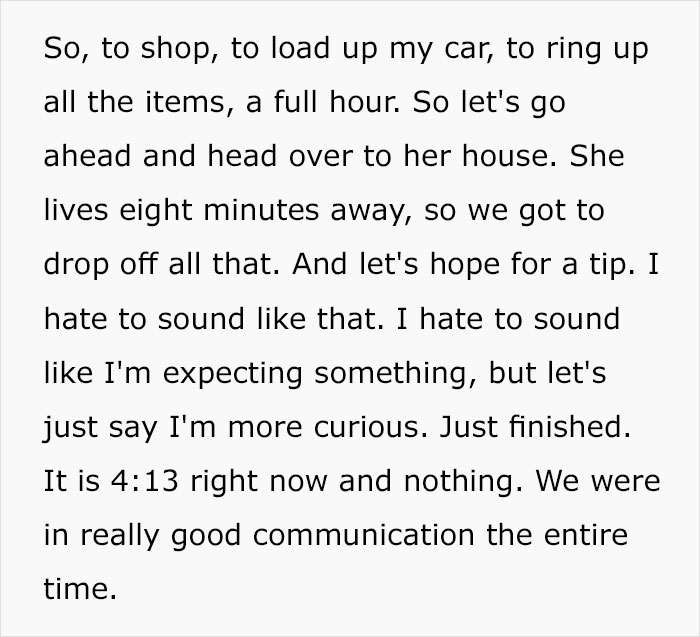 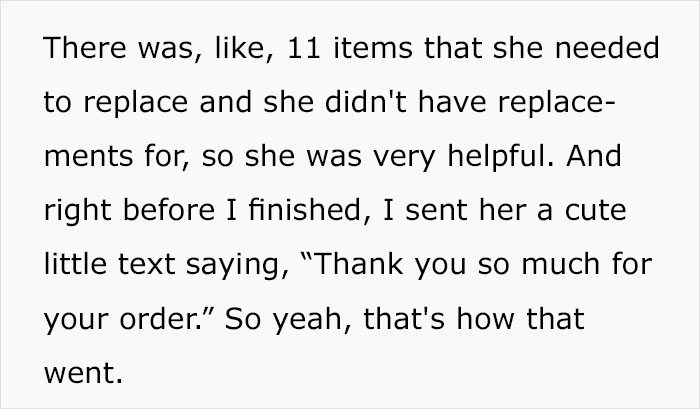 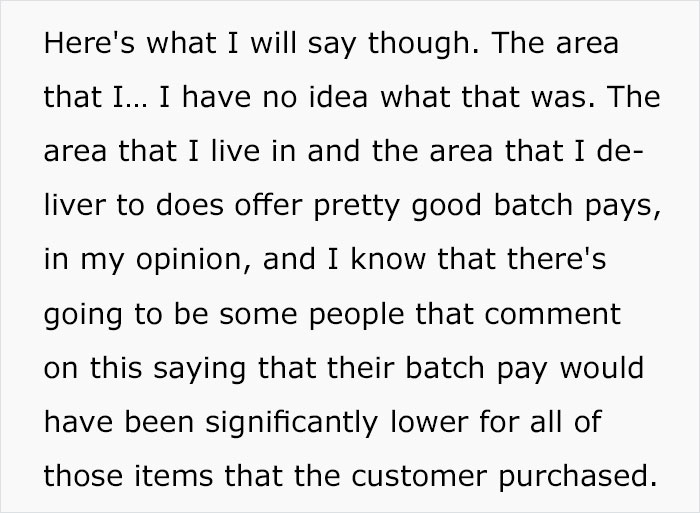 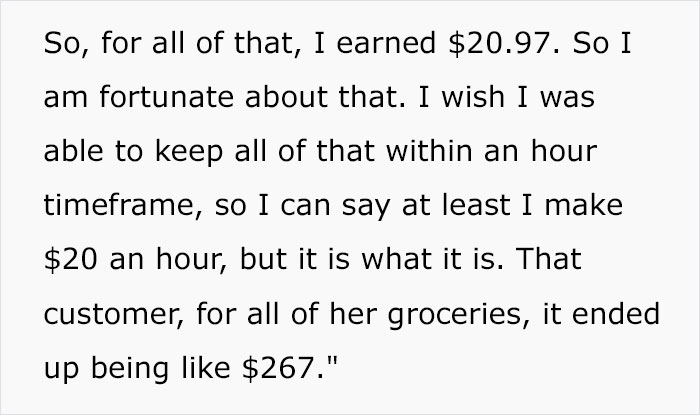 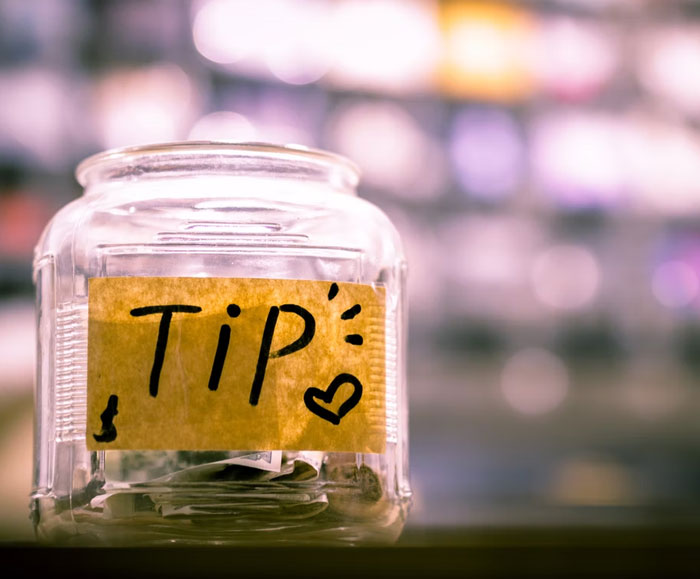 @angelicaa__ca How do you feel about this… 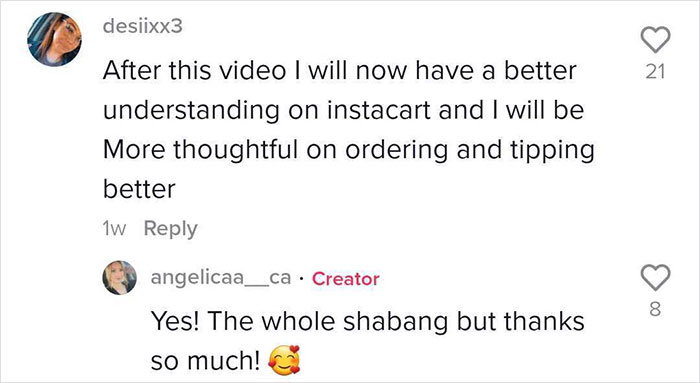 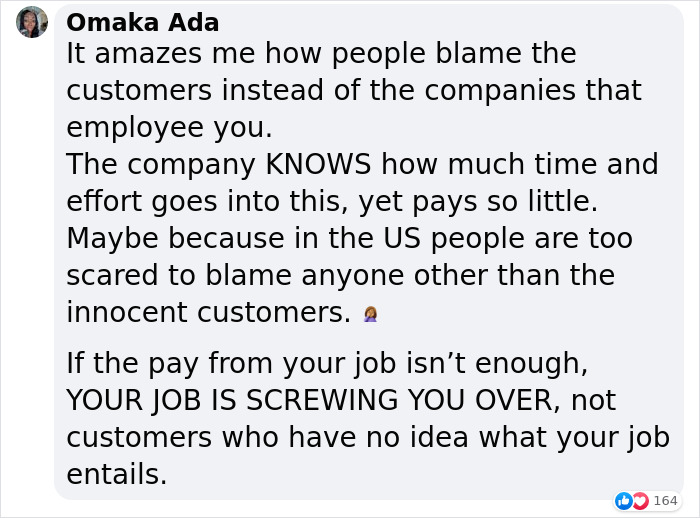 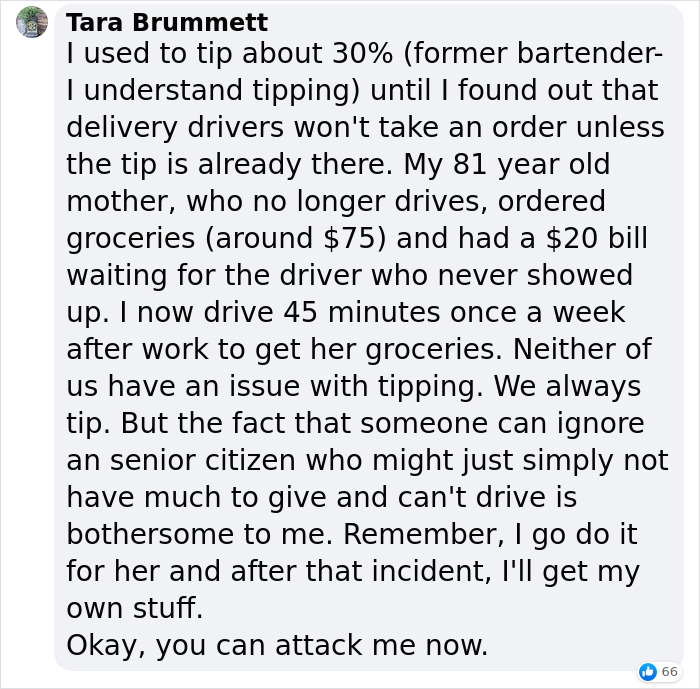 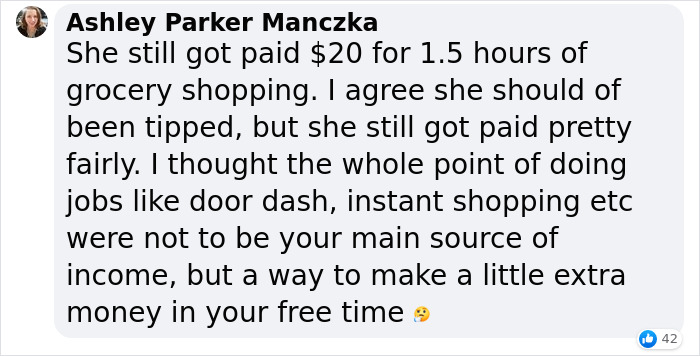 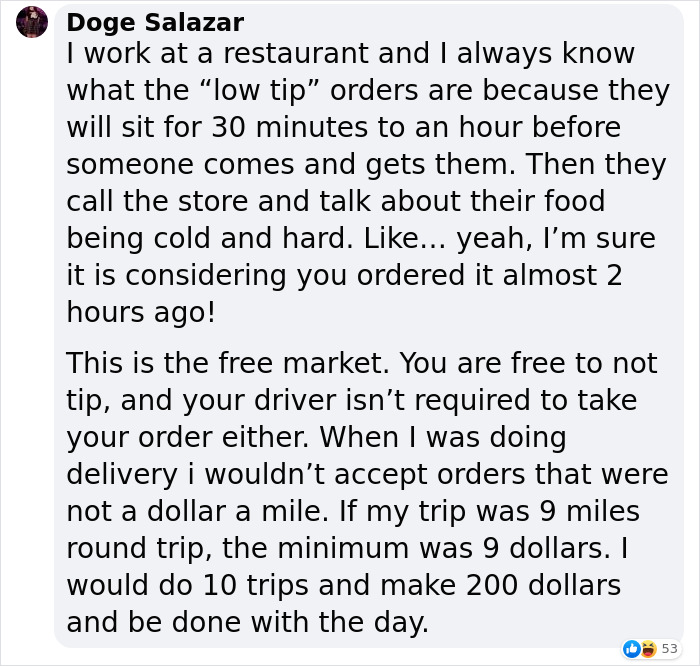 The post “I Accepted A No Tip Order”: Driver Sparks Debate After Sharing How She Accidentally Accepted A “No Tip” Order first appeared on Bored Panda.