Youell’s absurdly simple innovation has saved auto companies tens of millions of dollars. To explain how, I have to first explain the incumbent situation. Your average modern car contains about 30,000 parts, according to Napa. Those parts—armrest bolsters, knobs, trim, et cetera—are shipped to the factory from suppliers in cardboard boxes with dividers. The typical dividers look like this: 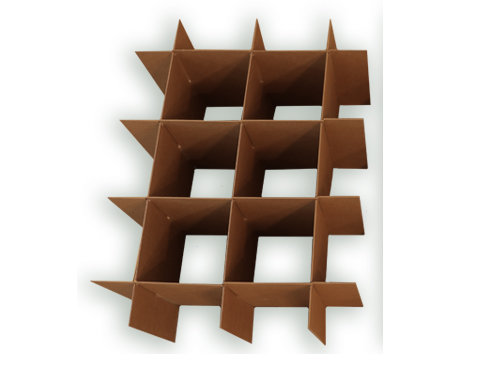 If you imagine the parts are the white lozenges in the photo below, here’s what the typical shipping box looks like when loaded: 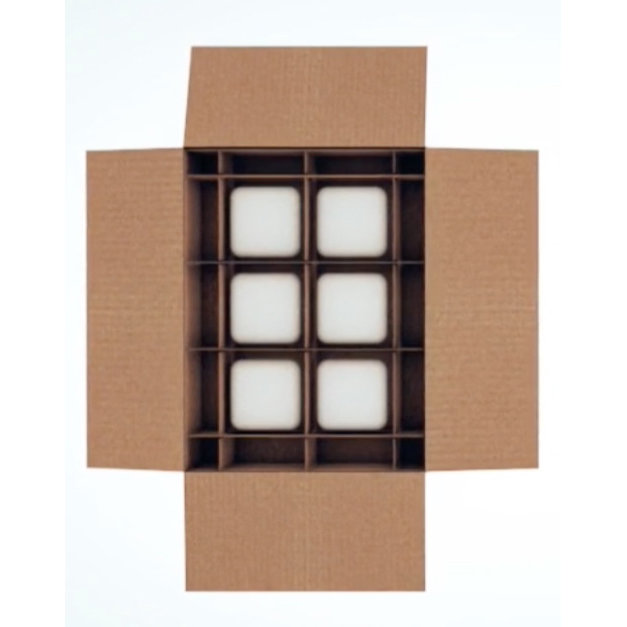 The empty air pockets are to protect the parts. Even so, the boxes get so banged up that they’re only used once, then recycled.

What Youell came up with is to simply do this for the insert: 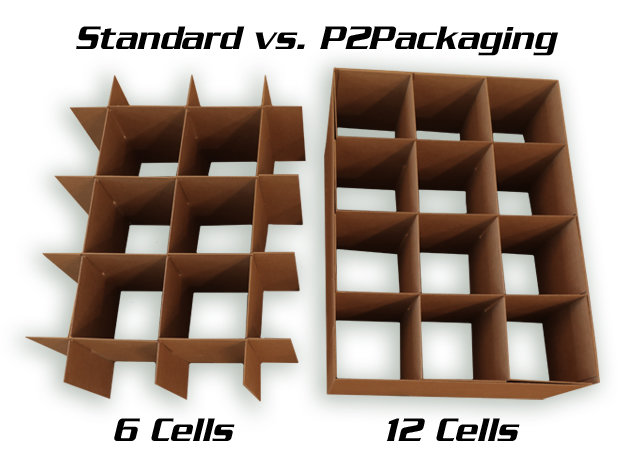 That means when you place the insert inside of a box, you can hold twice as many parts. And you don’t need the air pockets, because the closed-wall grid insert renders the box more sturdy. So sturdy, in fact, that they can be reused. The grid insert still allows the box to collapse flat, which is how they’re shipped back to the supplier for more loads. 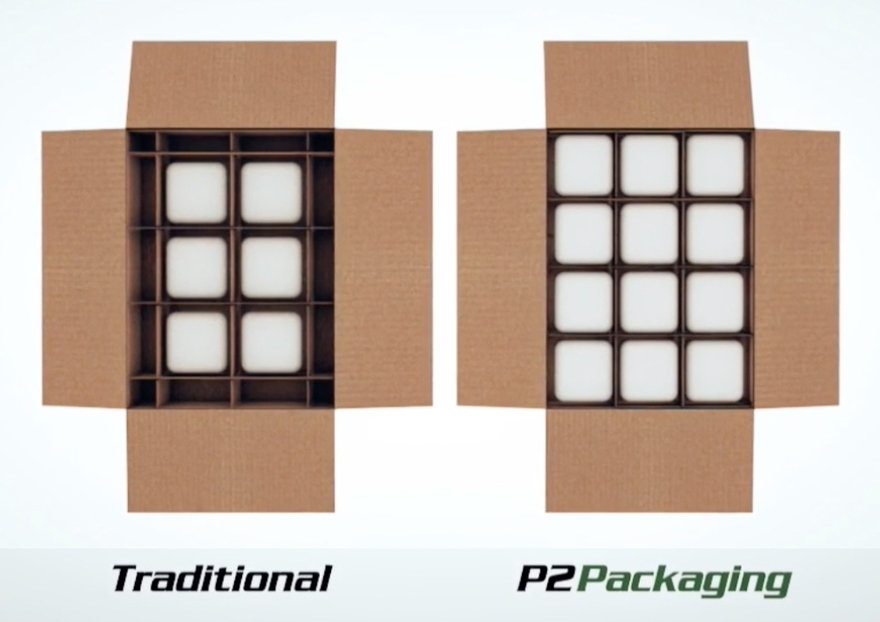 Those two simple changes—being able to hold twice as many parts, and making the box reusable—is what has saved Ford, Tesla, GM and others millions of dollars in packaging and shipping costs. Youell’s boxes are custom designed for each part, and cost 30%-40% more to make than the standard type. But they’re stronger and designed to be reused at least six times, with manufacturers reporting they’re getting as many as 8 or 10 uses per box. You start saving money the first time the box is reused.

It’s also cut down on the actual number of trips required, with one manufacturer telling DFP that the boxes’ increased capacity allowed them to eliminate 58 truckload shipments a year. “The potential [savings for] the automobile industry,” says automotive packaging engineer David Colclough, “could be hundreds of millions or even a billion dollars.” All from a freaking grid!