If you looked at those Estonian switches made from unusual materials, you might be wondering: What the heck is Duroplast? Though it’s still in production, the material is virtually unheard of these days.

Duroplast is a distinctly 20th-Century material that’s sort of a cross between Bakelite and fiberglass. Like the former, it’s a thermosetting plastic, and like the latter, it’s reinforced with fibers (cotton or wool, in this case). 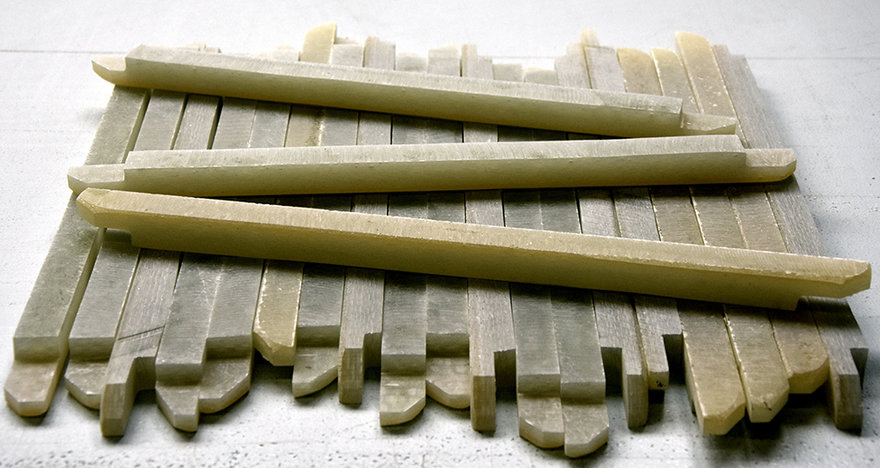 From a production standpoint, Duroplast was attractive because it was lightweight, relatively strong, and could easily be shaped into compound curves using presses, as with auto body panels made from more expensive steel. Additionally, the fibers used to reinforce Duroplast could be produced from cotton waste.

For producing high-volume durable goods like cars, metal was always the first choice for mid-20th-Century industrial powerhouses like the U.S. and the U.K. More resource-poor countries like East Germany, however, had to make do with Duroplast for the bodies, saving the metal for the chassis and mechanicals. Thus the Trabant, the East German car manufactured from 1957 until the country’s collapse, had a steel chassis but a Duroplast body. 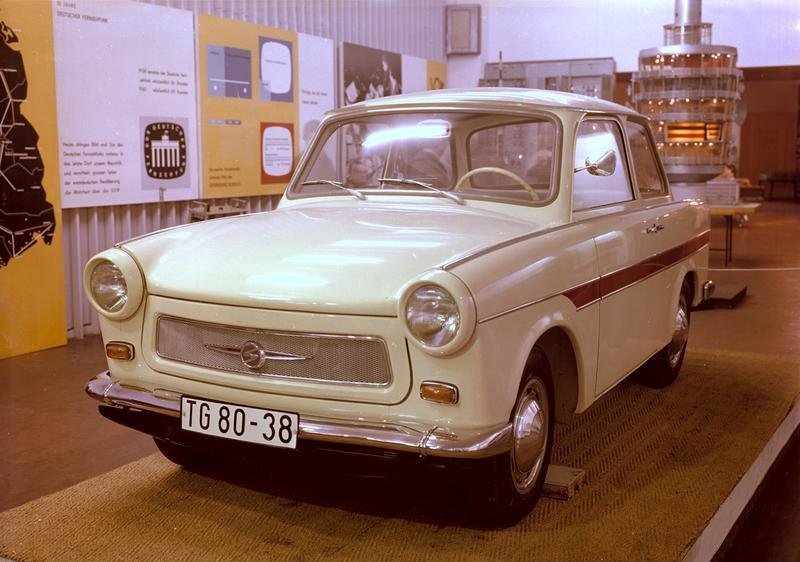 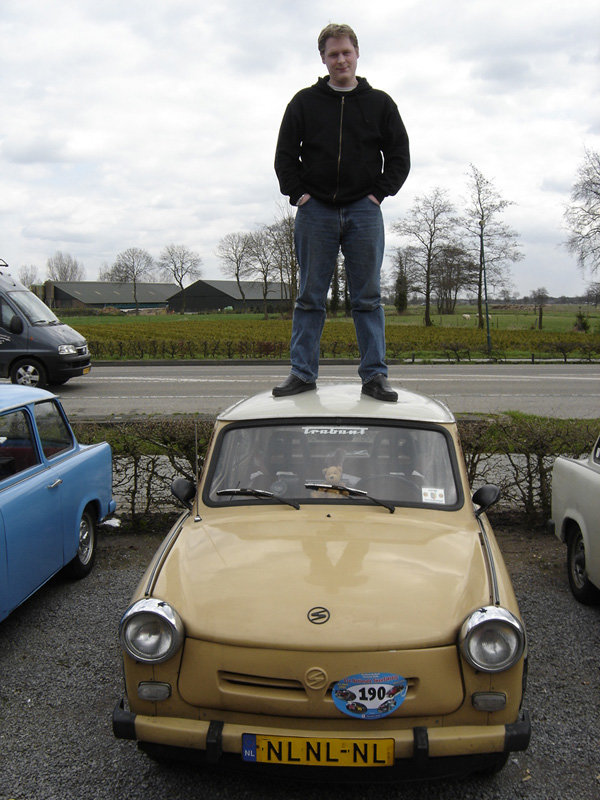 Needless to say, Duroplast never caught on for car bodies (the Trabant was the only production car ever made with the stuff). Unlike steel, which is endlessly recyclable, Duroplast has no practical recyclability. As for consumer products, I hadn’t heard of it being used since I encountered those Juheko switches. 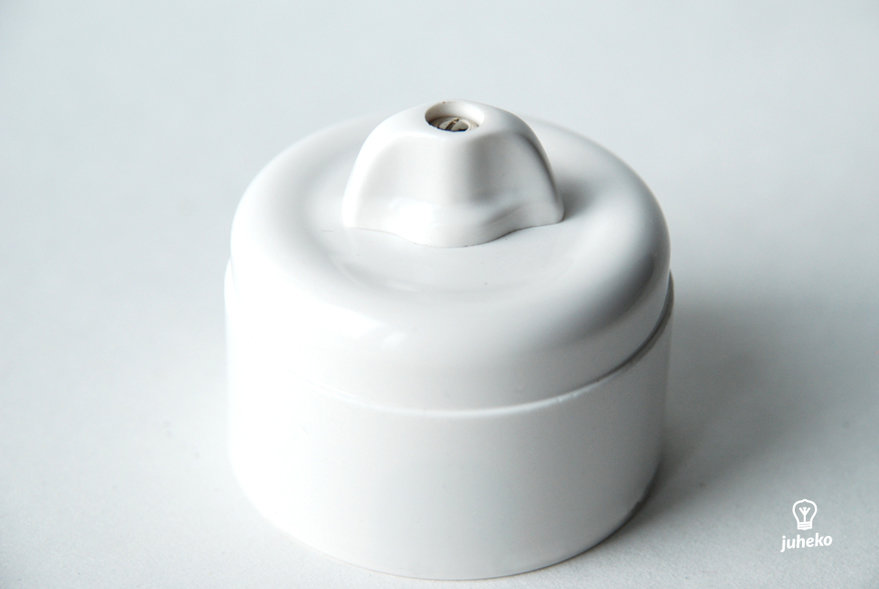 But I did find at least one other manufacturer using it. Duroplast, writes Vellamo, “makes for a toilet seat that will last for years.” 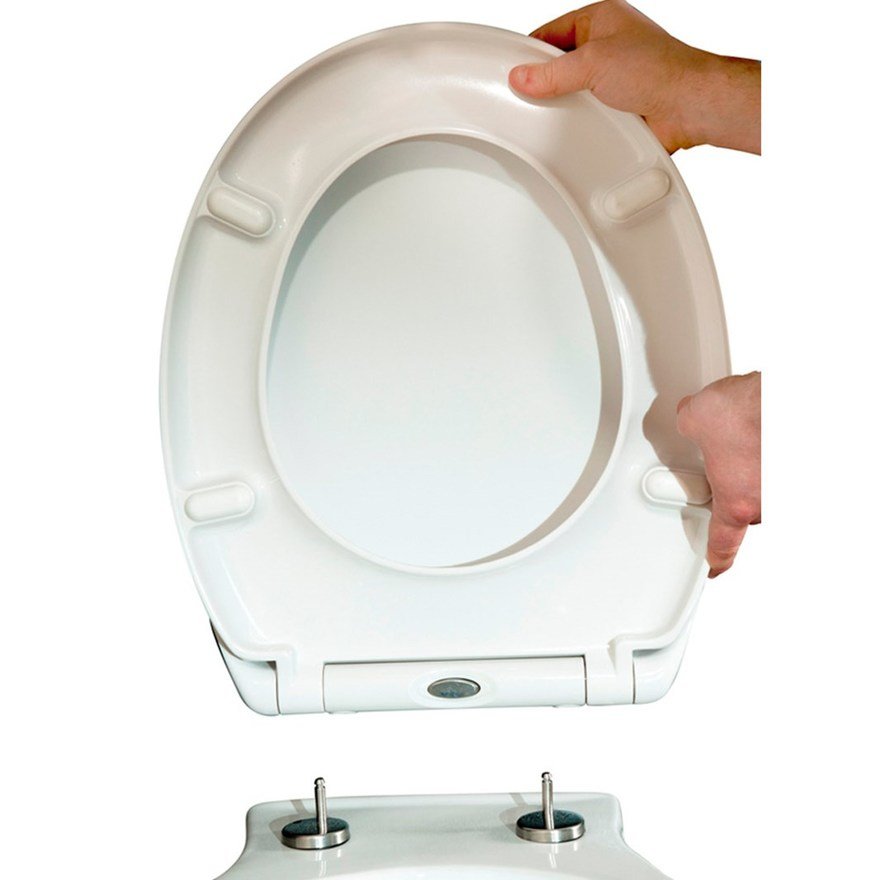