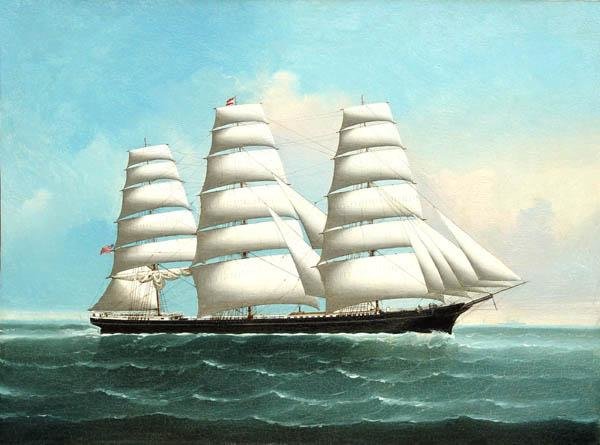 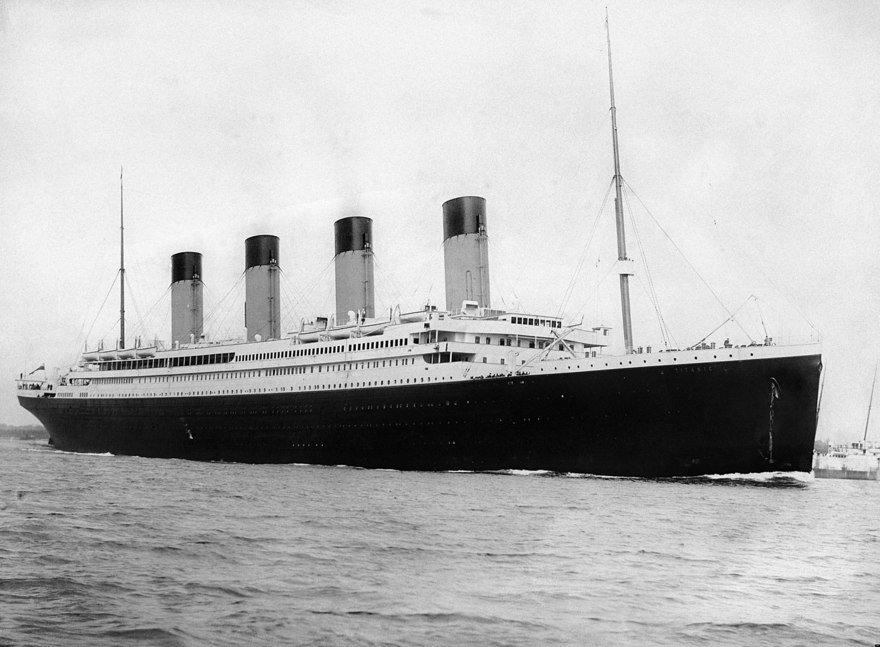 Fascinatingly, spacecraft may be taking the opposite trajectory: Our first rockets traveled through space by burning fuel, but now NASA is looking into enormous solar sails that would turn the sun’s energy into thrust. This week they announced the NASA Innovative Advanced Concepts Program is working on a system they call Diffractive Solar Sailing. “Solar sail propulsion uses sunlight to propel vehicles through space, much the way wind pushes sailboats across water,” NASA writes.

“The technology uses solar photons—sunlight—which are reflected off giant, mirror-like sails made of lightweight, reflective material 40 to 100 times thinner than a piece of writing paper. The continuous photonic pressure provides enough thrust to perform maneuvers, such as hovering at a fixed point in space and rotating the space vehicle’s plane of orbit, which would require too much propellant for conventional rocket systems. Because the Sun supplies the necessary propulsive energy, solar sails also require no onboard propellant, thus reducing payload mass.” 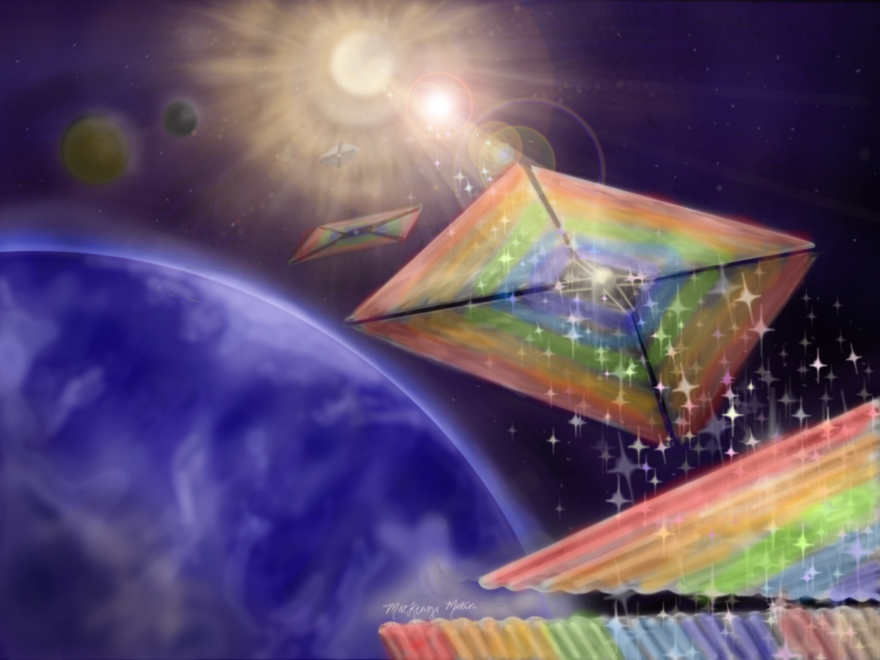 The “diffractive” in Diffractive Solar Sailing refers to the trick of using “small gratings” to diffract light that passes through it, spreading that light across the surface of the sail. “This would allow the spacecraft to make more efficient use of sunlight without sacrificing maneuverability,” NASA says.

If the sails actually will be rainbow-colored, as in the rendering, I’d imagine a number of organizations—Skittles, Pride, the state of Hawai’i—might be interested in sponsorship deals.

Solar sails were been depicted in the sci-fi movie Alien: Covenant (albeit for charging purposes rather than propulsion), and while they weren’t rainbow-colored, they looked pretty cool. In the first clip below, the sails are deployed; in the second, crew members work to repair damaged sails.