There might be some struggles that every family has to overcome or situations where people close to each other don’t actually see eye-to-eye on things. Usually, when these cases happen, family members find a way to solve these problems, but not everyone is successful in finding the right solution. That is what happened to Reddit user @LivingBunch6371, who decided to share some family drama. The woman revealed how she found a way to teach her in-laws a lesson after their kicked out their 18-year-old daughter because she came out as transgender. This enraged her parents who then threw her out without any things, money, or documents. 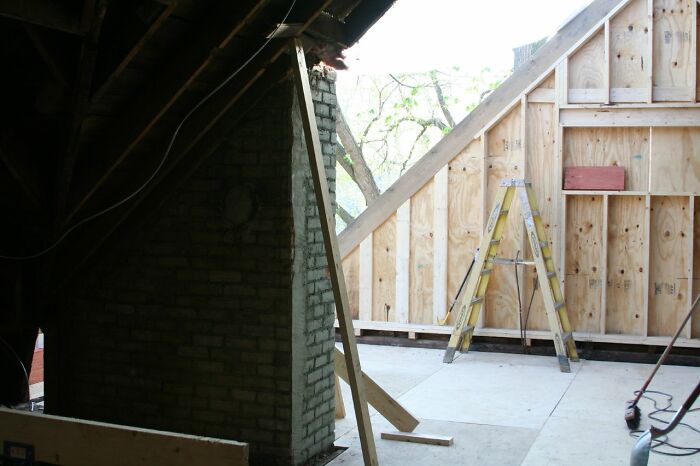 The user started her story by explaining how she and her husband had to take care of her 18-year-old sister-in-law after she was kicked out of her parents’ house without her things, documents and money. The parents didn’t take the news that their kid is transgender well, so they decided to cut all ties with her, not allowing her to take any of her things; they cleared out her bank account where she had her own savings and sold her car. 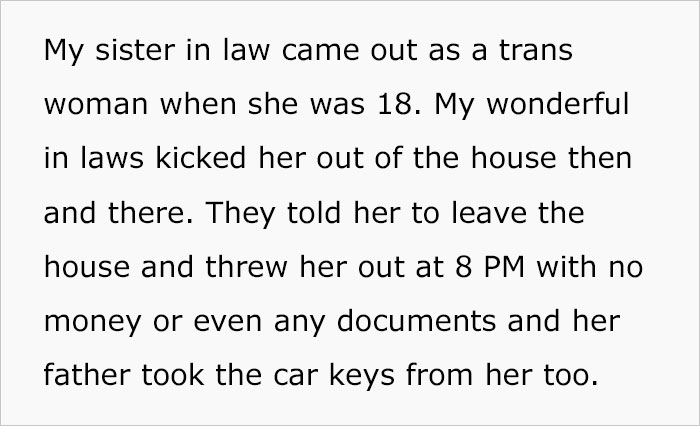 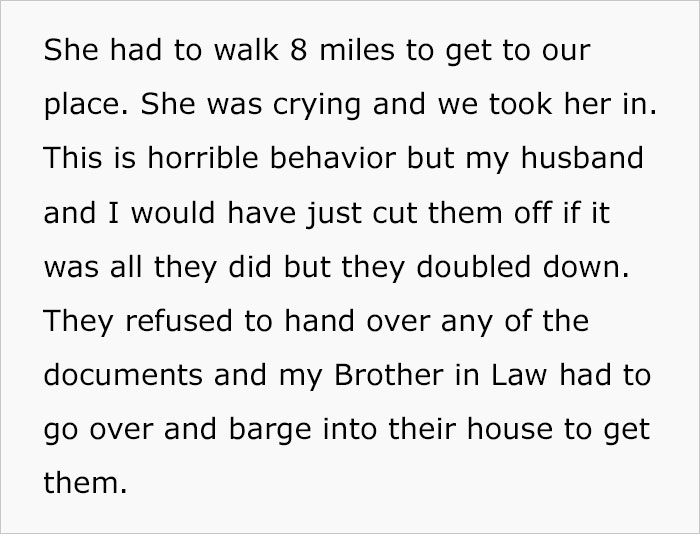 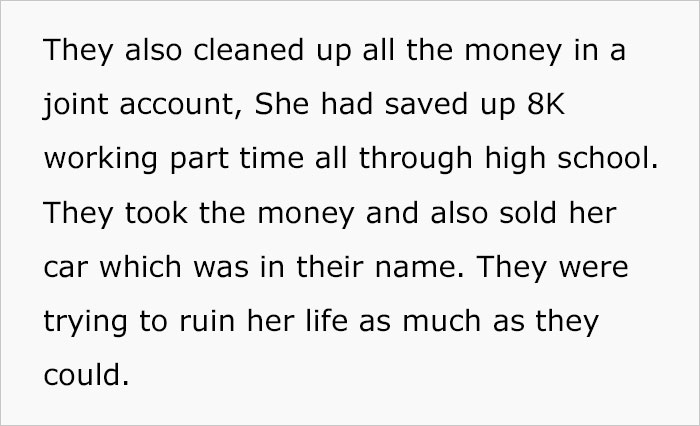 Other relatives, including the narrator, her husband, and her brother-in-law were shocked by the parents’ behavior. Their actions made the rest of the family stop talking to them, but the woman didn’t think that this was enough of a punishment knowing that they not only turned their back against their own kid but also tried to ruin her life in every way possible. So she came up with a plan that also involved her workplace.

After not being able to bring her in-laws to sense, the narrator came up with the idea to sabotage their business 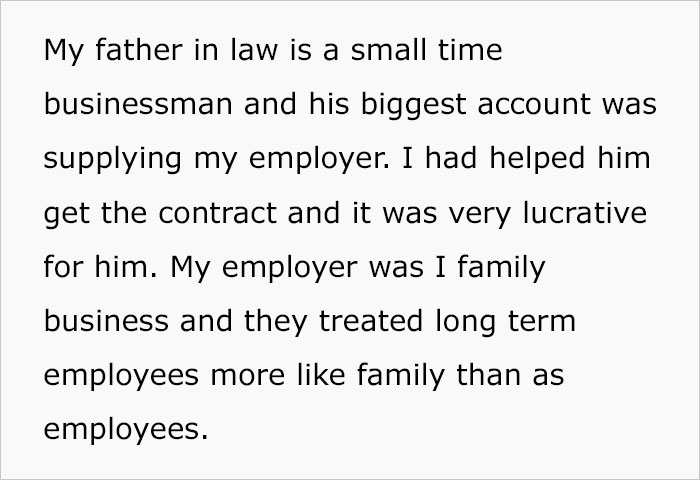 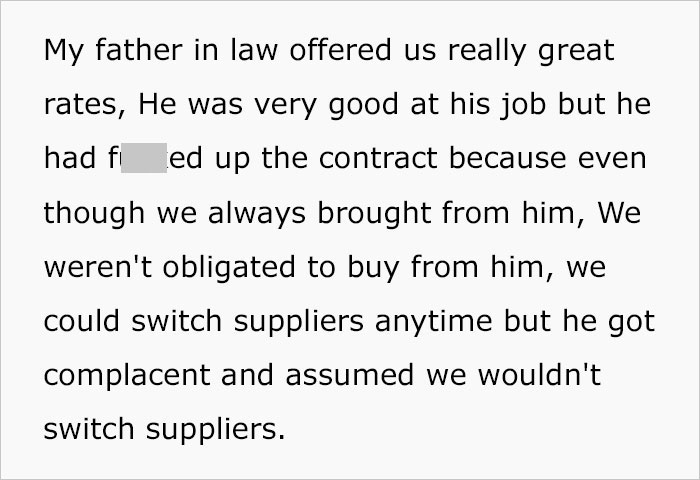 The narrator revealed that her workplace was a client of a business operated by her father-in-law. After this incident, the woman talked with her boss about it and he suggested that if she found a new place from which they could buy their supplies, they could switch to them. The woman took some extra time to work on this task and found someone more suitable for their company. But instead of going to her boss right away, the narrator revealed that she waited until her in-laws started to remodel their home and would need all the finances to cover it. 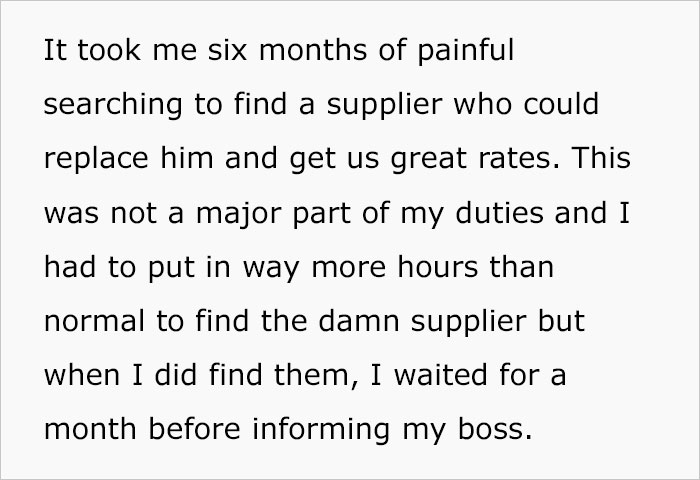 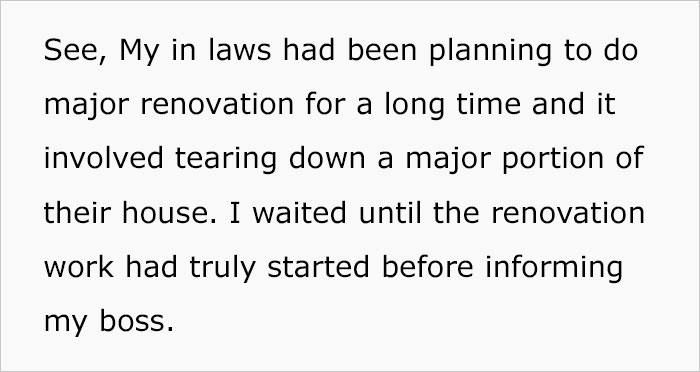 When the timing was right, her company switched to a new client because they didn’t have an agreement to stick with her father-in-law’s business, so this way he couldn’t do anything about the situation. This change resulted in her father-in-law having to sell their house in order to save their business. The woman also revealed that after that, they weren’t able to buy a new house and are still upset about the whole revenge plan taking place. 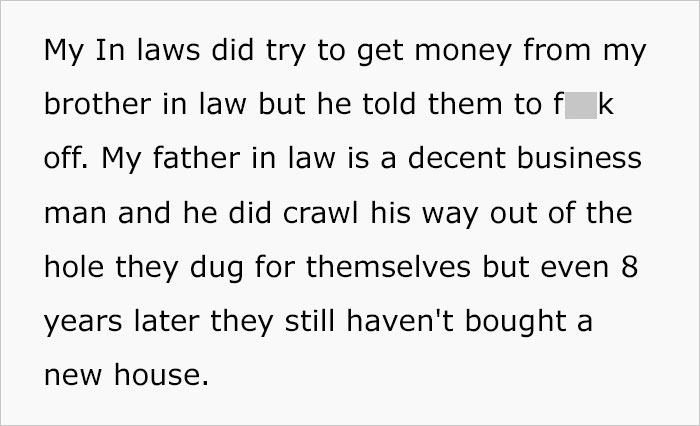 A lot of people online were shocked by the parents’ decision to disown their daughter, so they agreed that the way the narrator handled the situation was great. Users questioned the parents and their choices, not understanding why and how they could do this to their daughter. What do you think about this situation? Don’t forget to leave your thoughts in the comments down below! 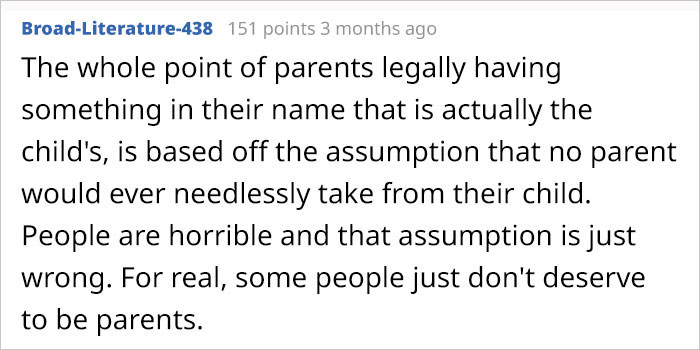 The post Parents Kick Out Their Daughter For Coming Out As Trans, Their DIL Gets Revenge On Them That Ends With Them Having To Sell Their House first appeared on Bored Panda.