When you’re learning at school or university, teachers and professors constantly encourage you to ask them questions and follow that with adding that there aren’t stupid questions. But deep down we know that stupid questions exist and some people aren’t afraid to voice them.

Maybe the person who came up with that phrase really underestimated how stupid and clueless people can be. But Twitter user Pey didn’t. She wanted people to tell her what are some stupid question that they have ever received. And there were some ridiculous ones in the thread that were so bad they were hilarious. 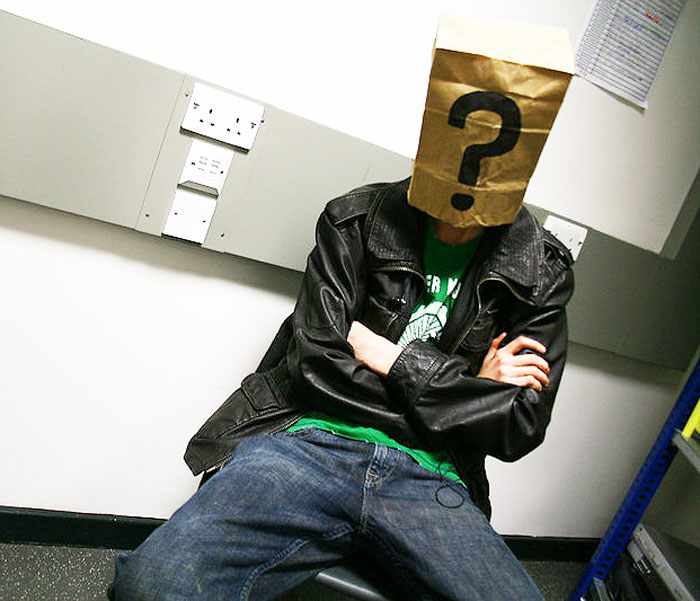 We all ask stupid questions from time to time so let’s just have a good laugh from this list. Also, we would be interested to hear what stupid questions people have asked you? If you’re feeling brave, you can share the questions you asked and realised where not necessary.

The Twitter user who asked the question to receive more questions is Pay and she is a mother and a certified fitness trainer and a nutritionist. Pay explained that she asked the question because she was thinking of how people always ask where she last put an item she is searching for and can’t find. Because if she knew where she put it, it wouldn’t be lost. The tweet didn’t blow up but it got some pretty funny responses and we wanted to show you them.

As mentioned, teachers often tell you that there are no stupid questions. By saying that they want to encourage students to don’t be afraid to show that they don’t know or understand something. They try to convince them that seeking knowledge is always a positive thing.

Another common phrase people say is that there are no stupid question, only stupid answers shifting the unwanted quality from the person who asks to the person who needs to answer. But all in all, the phrase is there to make sure a person seeking knowledge is not being punished for not learning the information yet.

Carl Sagan who was an American astronomer, planetary scientist, cosmologist, astrophysicist, astrobiologist, author, and science communicator and certainly an intelligent person entertained the idea. He wrote in his book The Demon-Haunted World: Science as a Candle in the Dark: “There are naïve questions, tedious questions, ill-phrased questions, questions put after inadequate self-criticism. But every question is a cry to understand the world. There is no such thing as a dumb question.”

However, there are people who would argue with that. For example, the genius mind himself, Albert Einstein once said, “Only two things are infinite, the universe and human stupidity, and I’m not sure about the former.” The physicist leads us to believe that the universe may have limits, but people’s lack of intelligence will never cease to surprise.

That could be applied to our today’s topic. If human stupidity is infinite then logically stupid questions do exist because people come up with them. 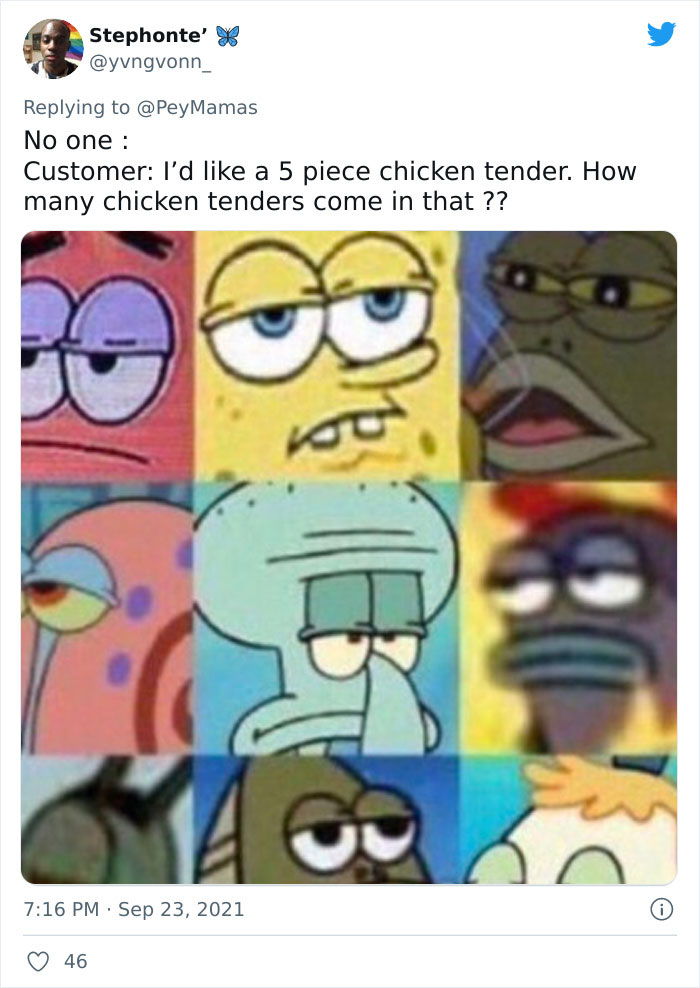 And the proof is in the pudding. The questions people in this list ask are really unnecessary and you don’t always understand if they are being serious or you’re getting trolled. Maybe it could be fine if children were asking them but it should be unacceptable for grown adults.

At the end of the day we can agree that stupid questions do exist but we shouldn’t be too mad at people who ask them. Maybe they genuinely don’t know and you can be the one to explain an important thing a person should have the knowledge of. 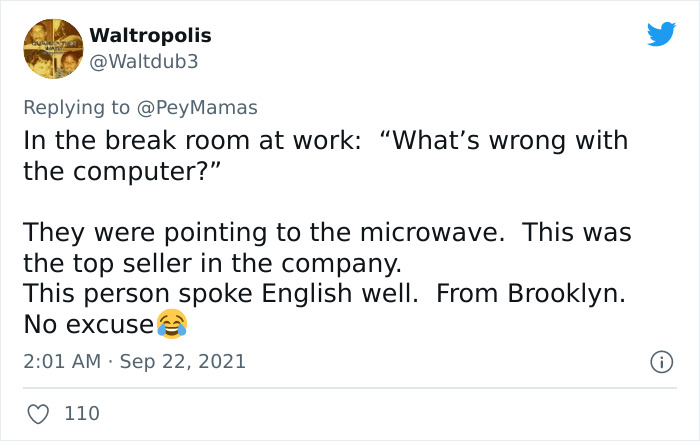 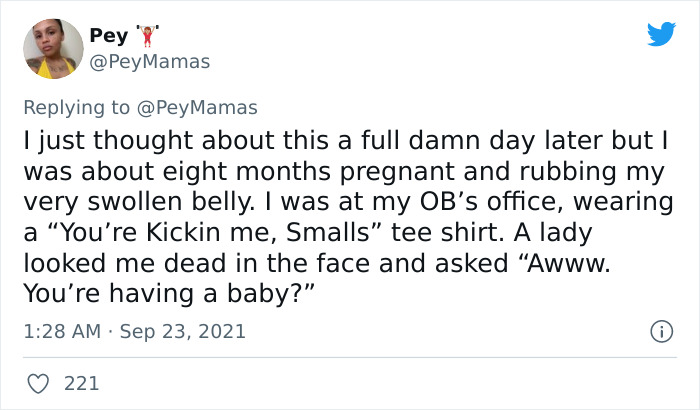 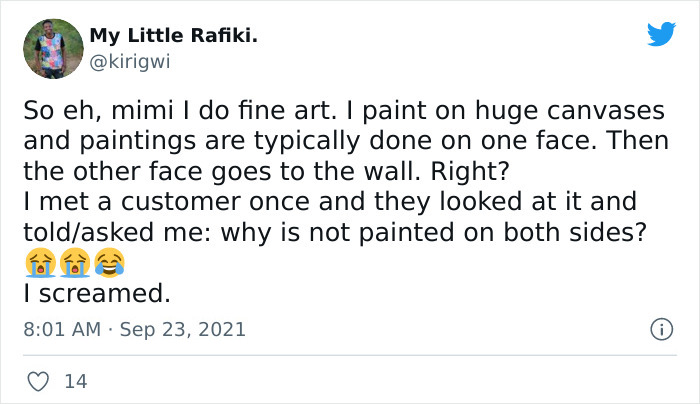 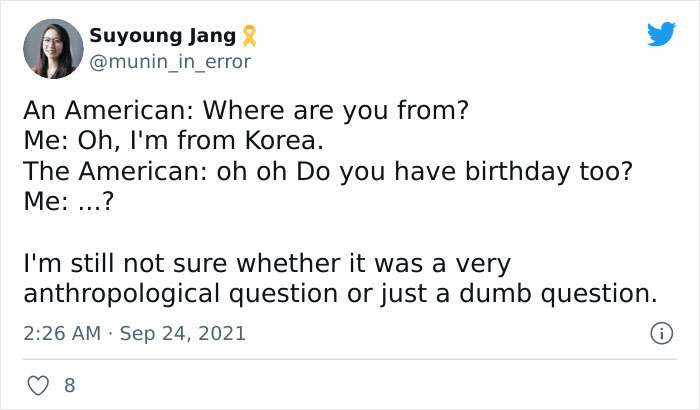