Hyundai’s design turnaround continues to amaze me. If you look at where they were design-wise 10, 15 years ago, vs. the other car brands, and where all of them are now, I’d say Hyundai’s moving in the right direction whereas many others are descending into madness (or CADness).

I don’t say that Hyundai’s designs will go into the MoMA. Rather, I admire that the company brass appears to be giving the design department the freedom to execute individual visions, and while there’s no visual consistency across models—another bold move—each vehicle at least looks like the design teams work under the unifying supervision of a single designer. And I daresay it looks like they’re having fun.

So here we have their latest, the incredibly affordable Hyundai Casper. (It’s named for the skateboard trick, not the Friendly Ghost.) 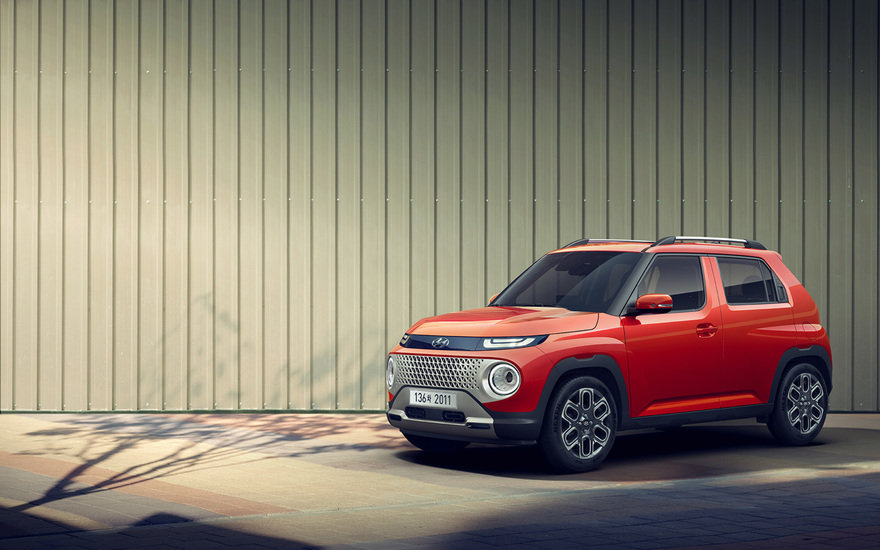 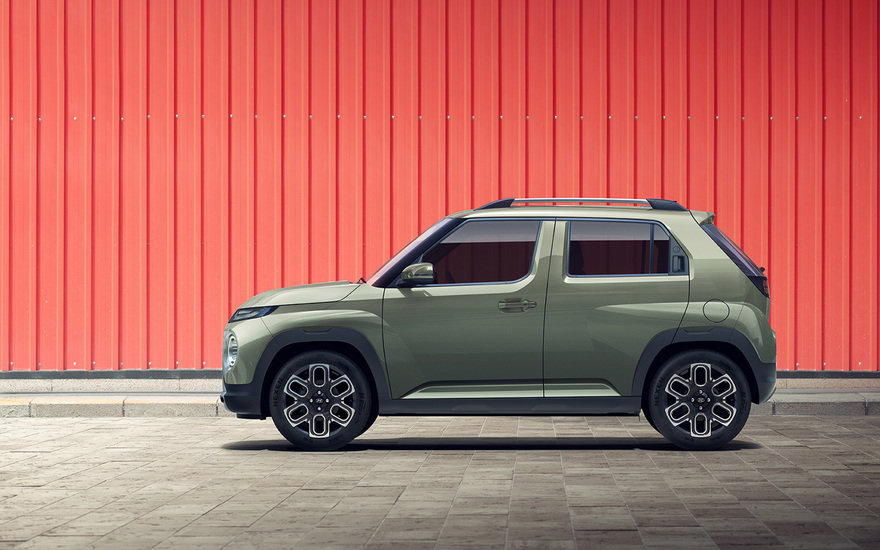 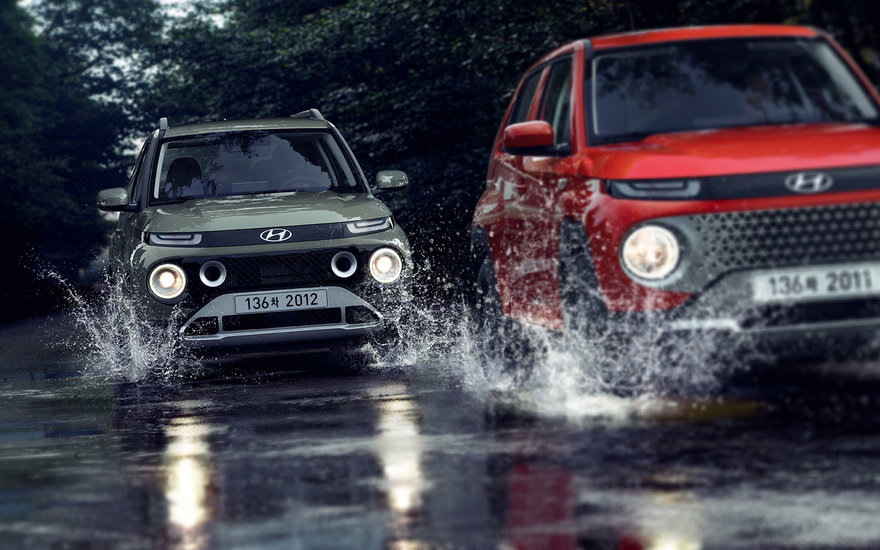 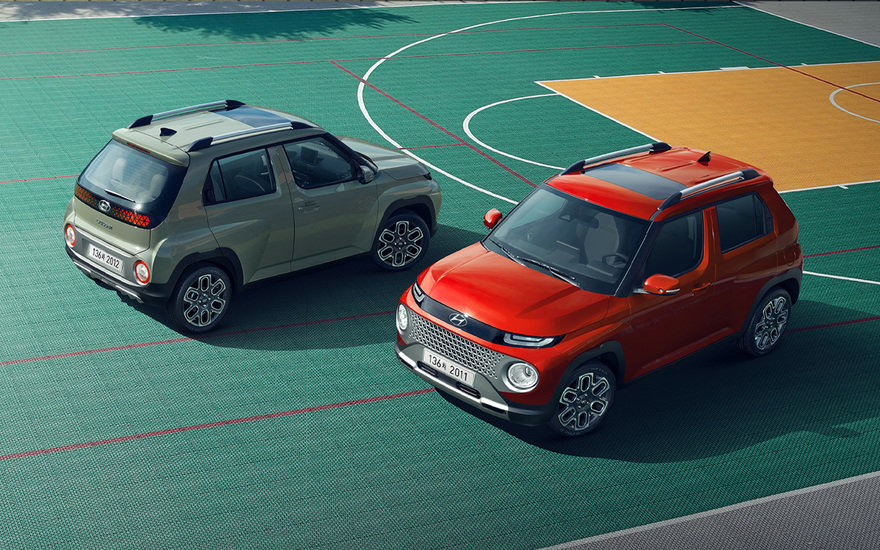 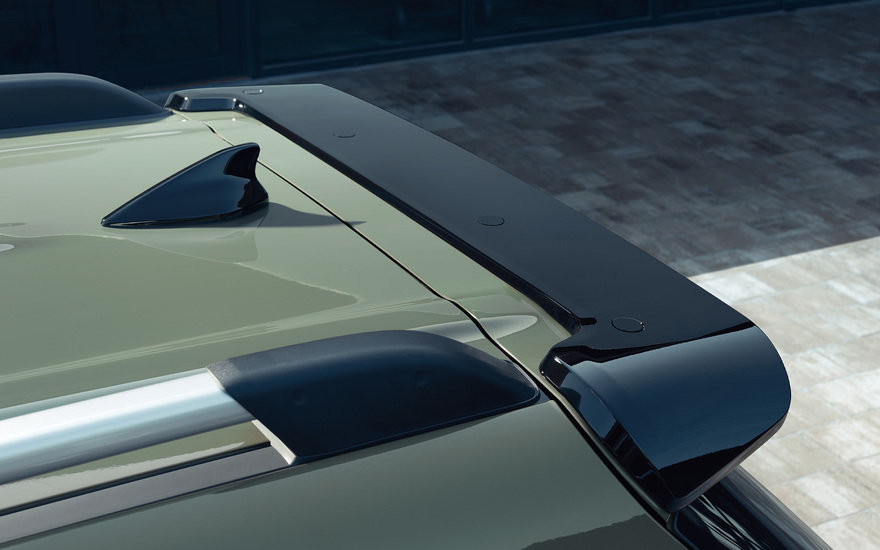 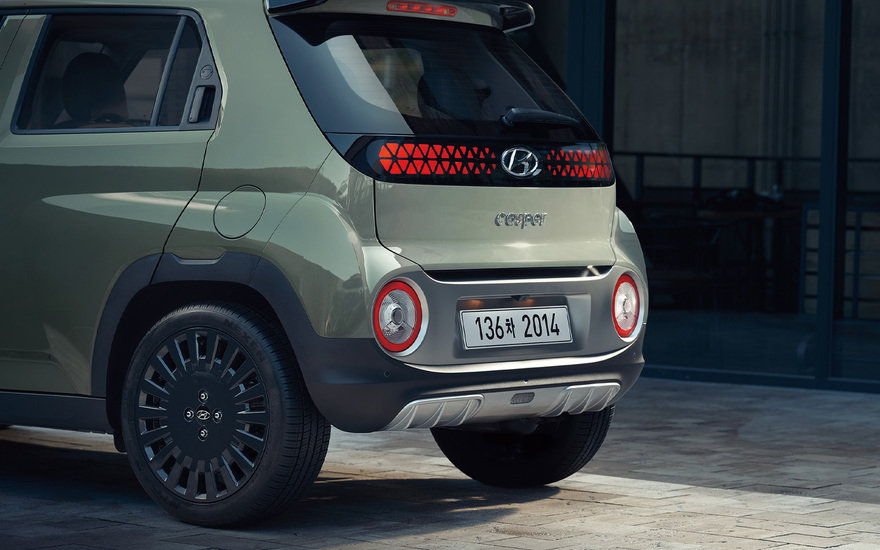 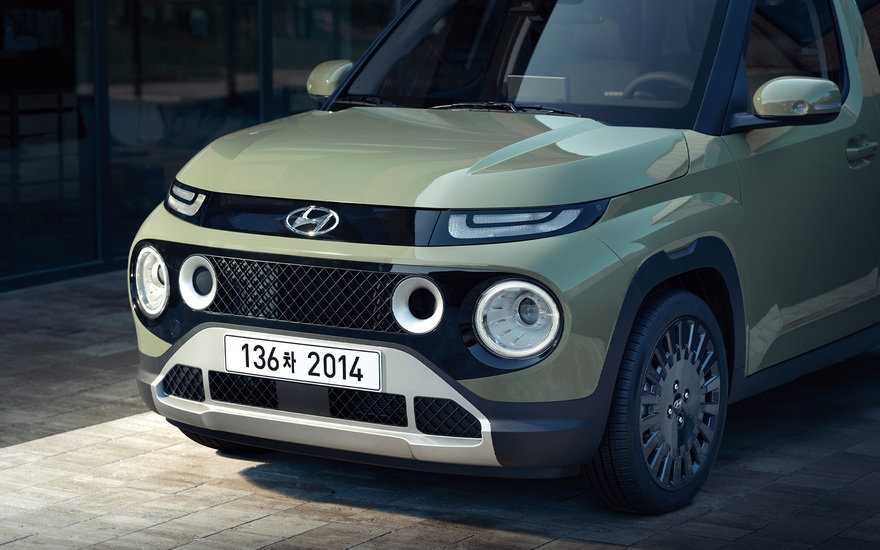 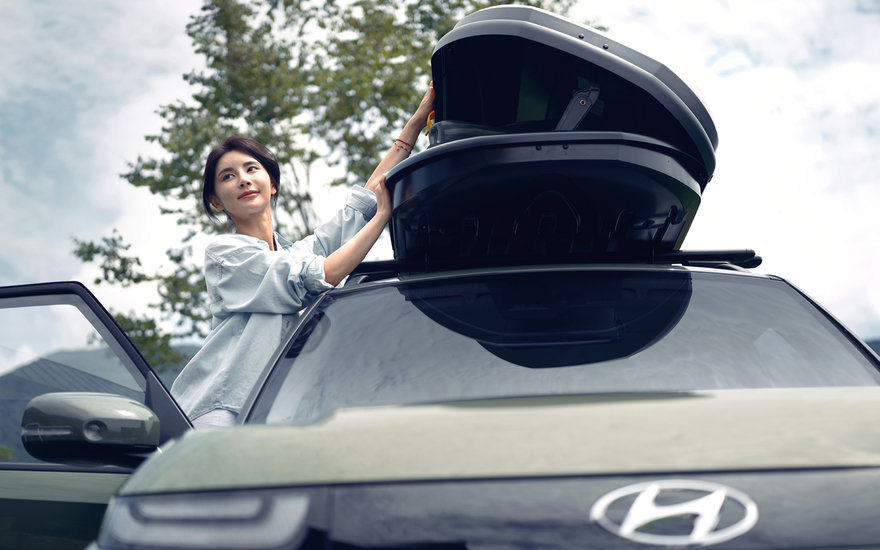 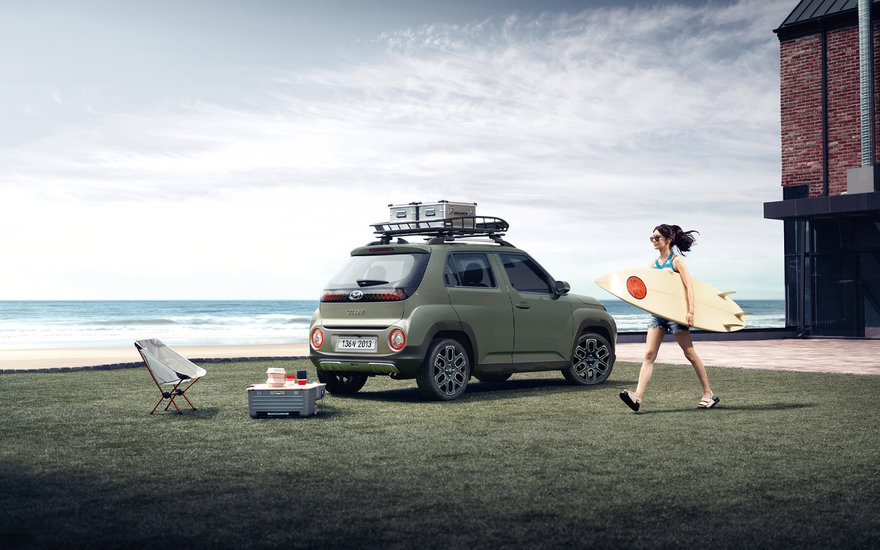 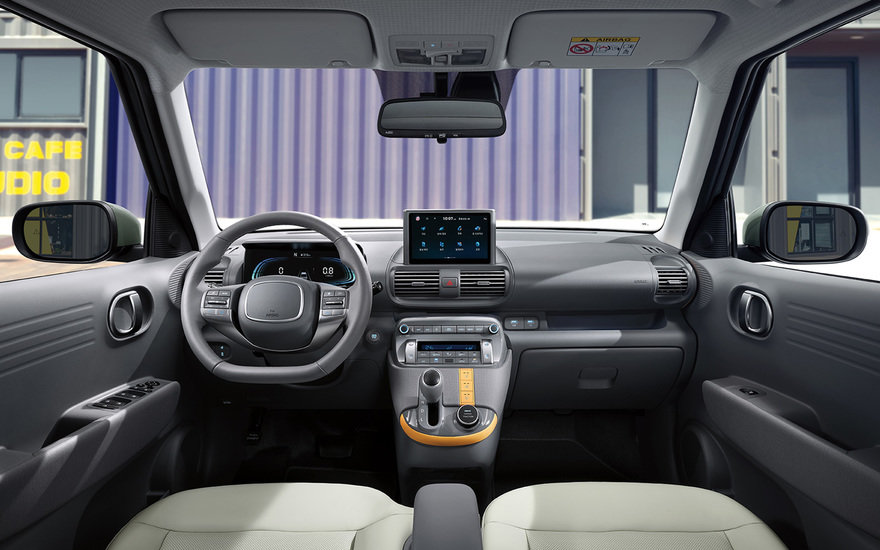 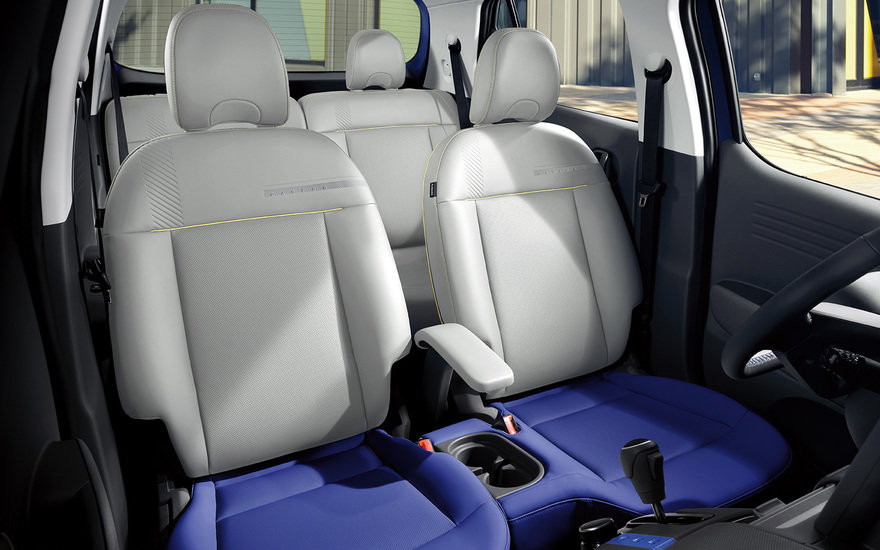 As someone who frequently takes meals in the car, I dig that the passenger-side seat can do this: 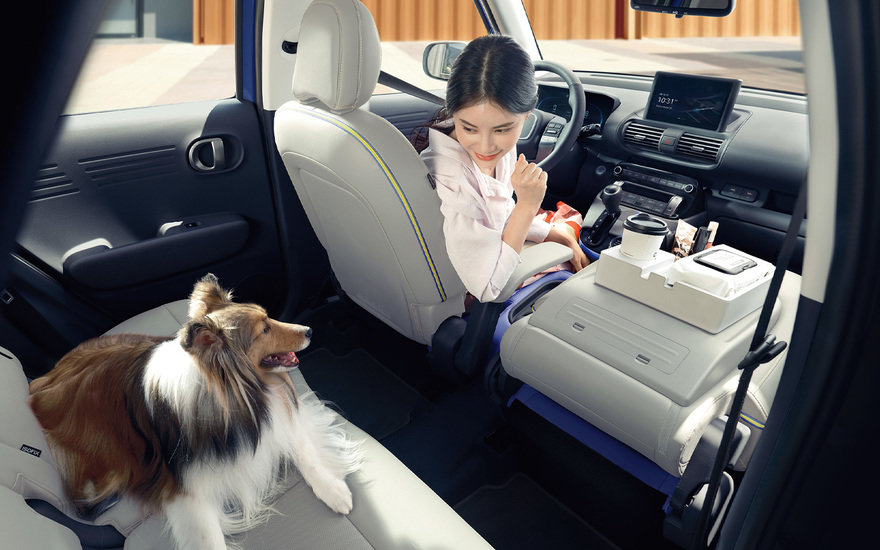 Even the driver’s seat folds flat—which Hyundai says is a first—and becomes a sort of desk: 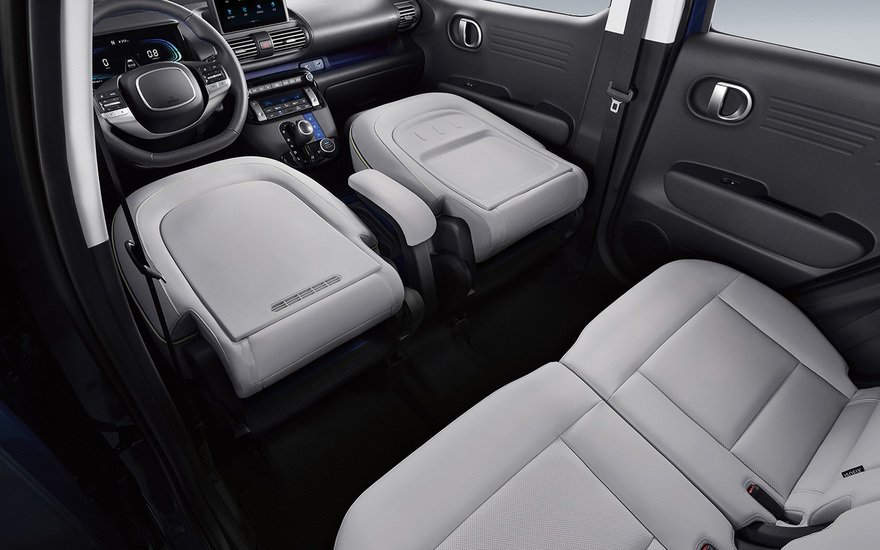 There are no plans to bring the Casper to the ‘States; it’s going on sale this month in South Korea, and will likely be offered later in other markets on that side of the Pacific. Interestingly, Korean Car Blog reports that Hyundai will be selling these D2C (direct-to-consumer) over their website, so it looks like consumers won’t have to haggle over the price. 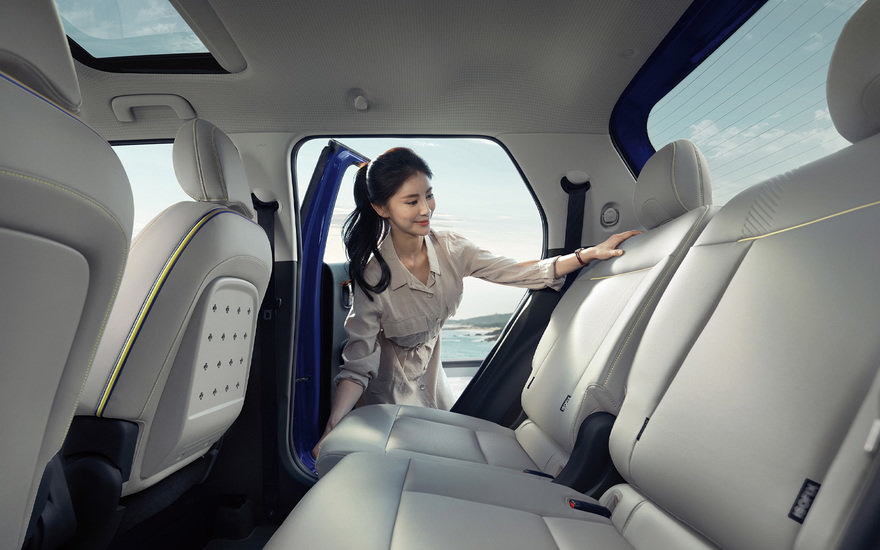 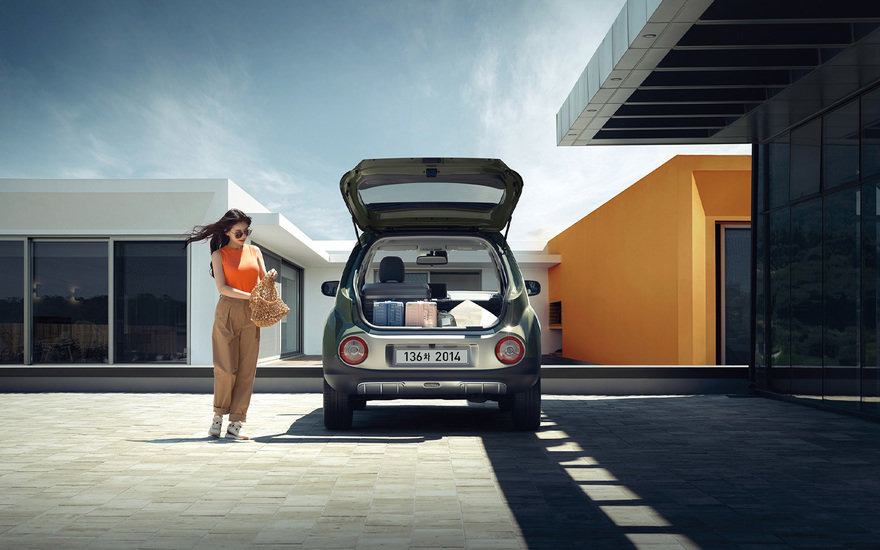 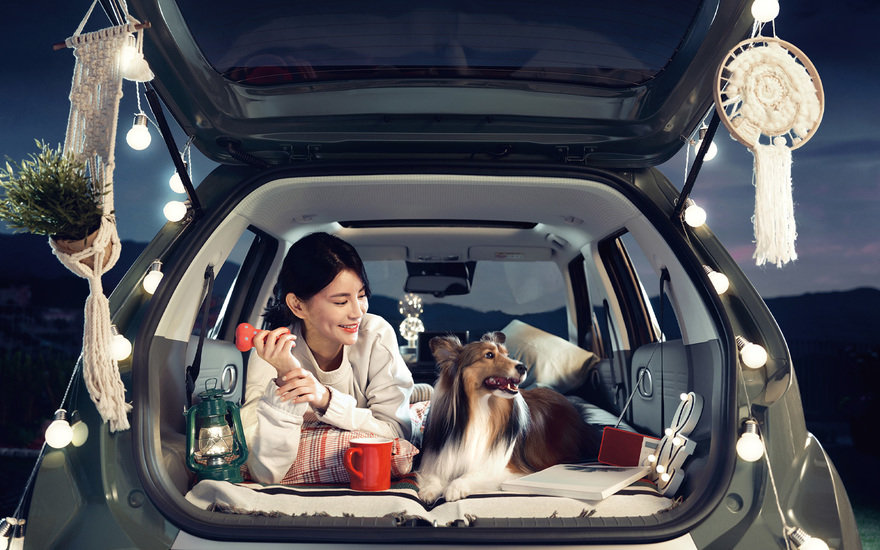