A startup called Displace has announced their Displace TV, a 4K television with no ports nor cables—not even a power cord. Instead the 55″ flatscreen runs on four proprietary, hot-swappable batteries, which the company says are enough to power the screen for six months (assuming six hours of daily use). 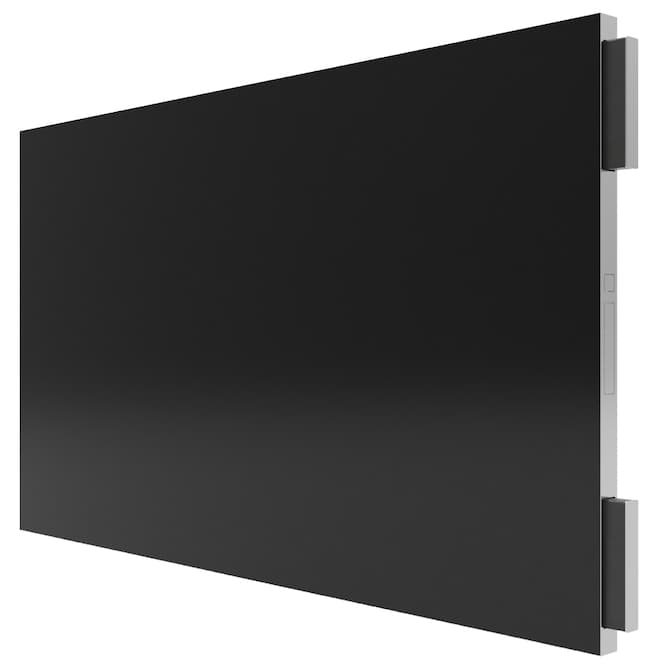 The first, installation, does at least sound a bit easier. Users will not pick up stud finders, wall anchors and brackets. Instead, the 20-lb. TV “can be easily secured on a wall by simply bringing it closer to the wall, and with a slight push it will magically stick to the wall using Displace’s proprietary active-loop vacuum technology,” the company claims. 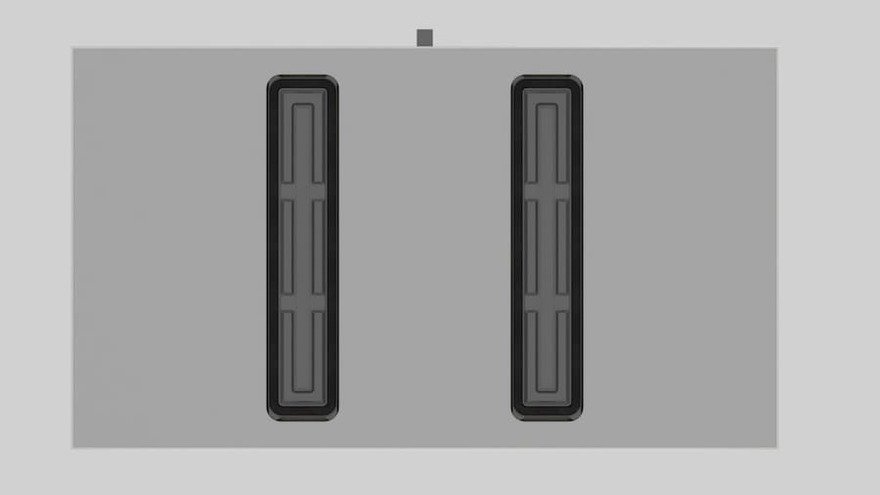 There is no further description of this “active-loop vacuum technology,” but it sounds awfully similar to suction cups; one wonders if it will stick to porous surfaces. It’s also worth remembering that a spirit level will likely still be required, and I do wonder how easy it is to unstick and re-stick the TV while trying to get it level. I’d want to see video of the installation process. 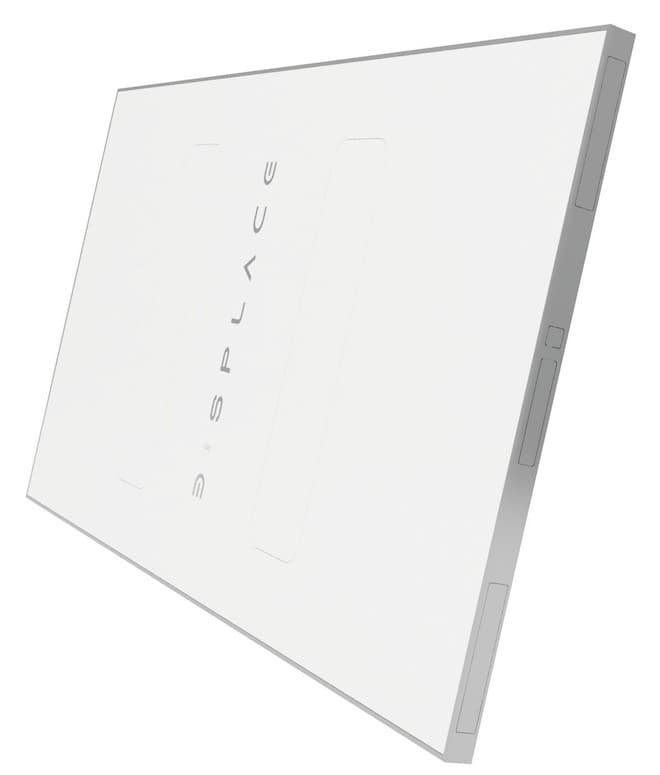 The second UX hassle, remote controls, has here been done away with altogether; instead the Displace TV is activated by gesture controls, voice controls and touch interfaces–which are all occasionally fraught with their own issues, in my opinion. Whether the cure here is worse than the disease remains to be seen, as demonstrations of Displace’s interface do not yet exist. For that we’ll have to wait until this month’s CES, where the TV is meant to be unveiled (and the price revealed) to the public.