It’s better to know survival tips and not have to use them than to end up in a dangerous situation without having any plan or understanding of how to get out of it.

Which is precisely why this TikToker who goes by the nickname TankTheSavant put together some useful information on dealing with life-threatening scenarios.

From what to focus on if you’re being kidnapped to swimming back to shore in cunning waters, continue scrolling to read what she has compiled, and stay safe. 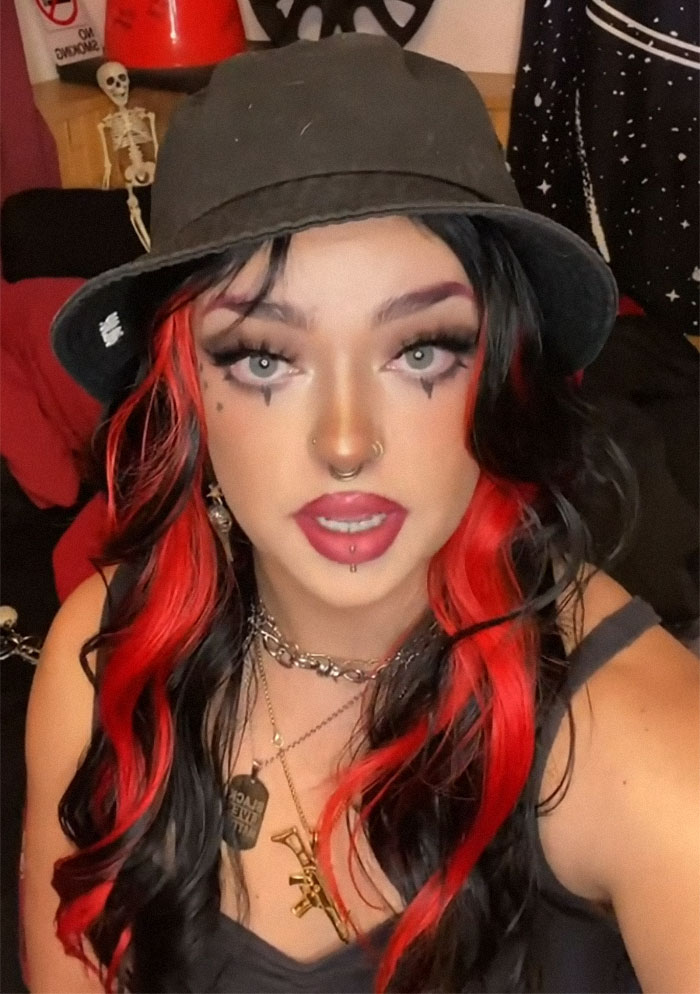 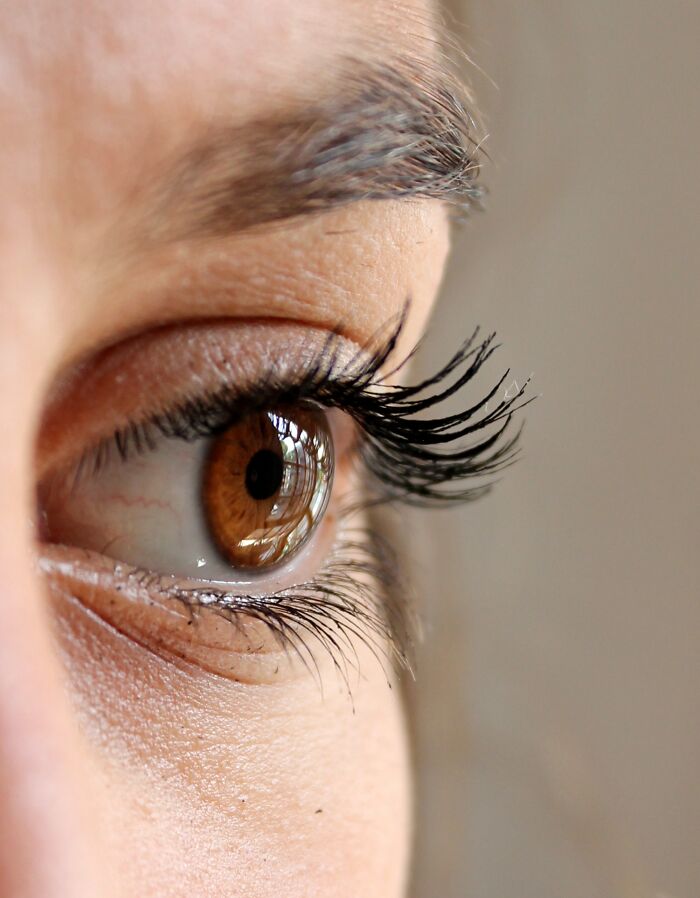 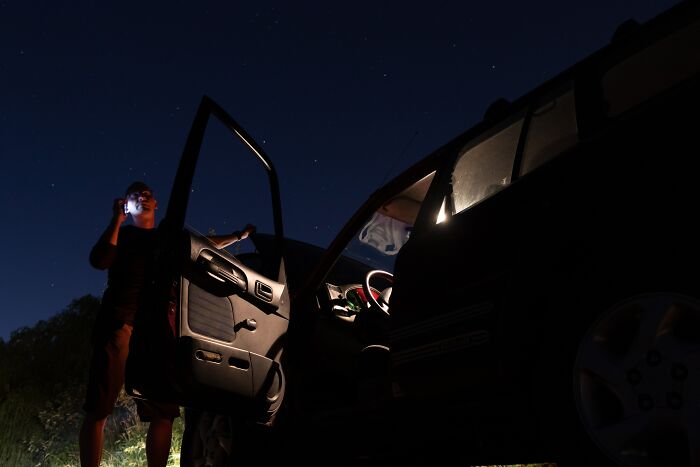 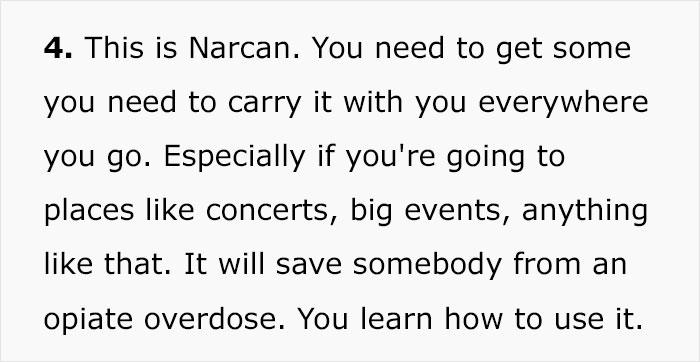 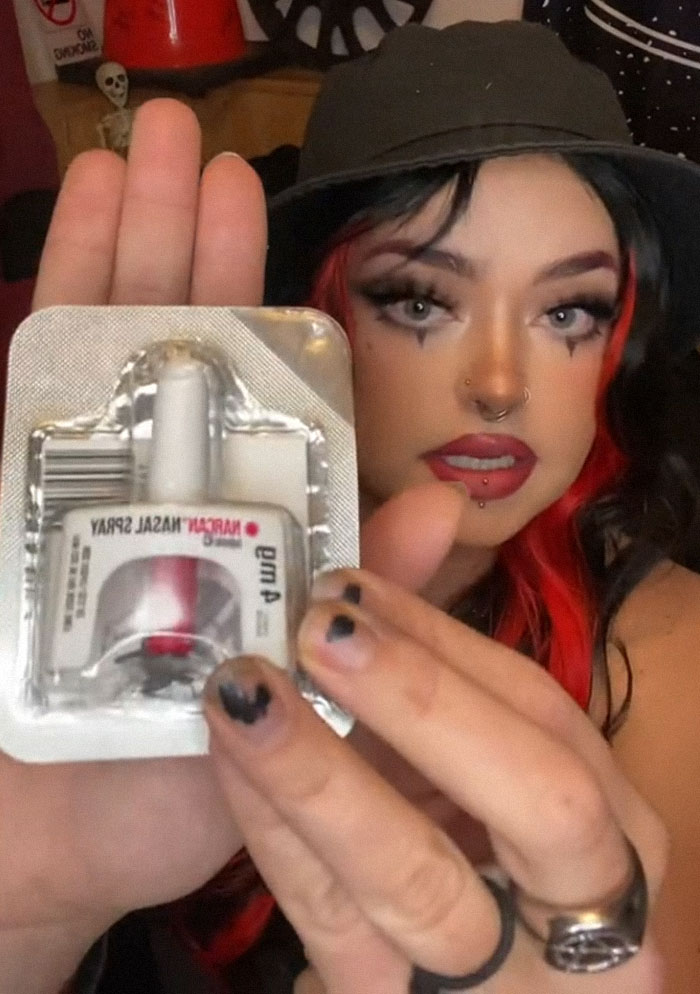 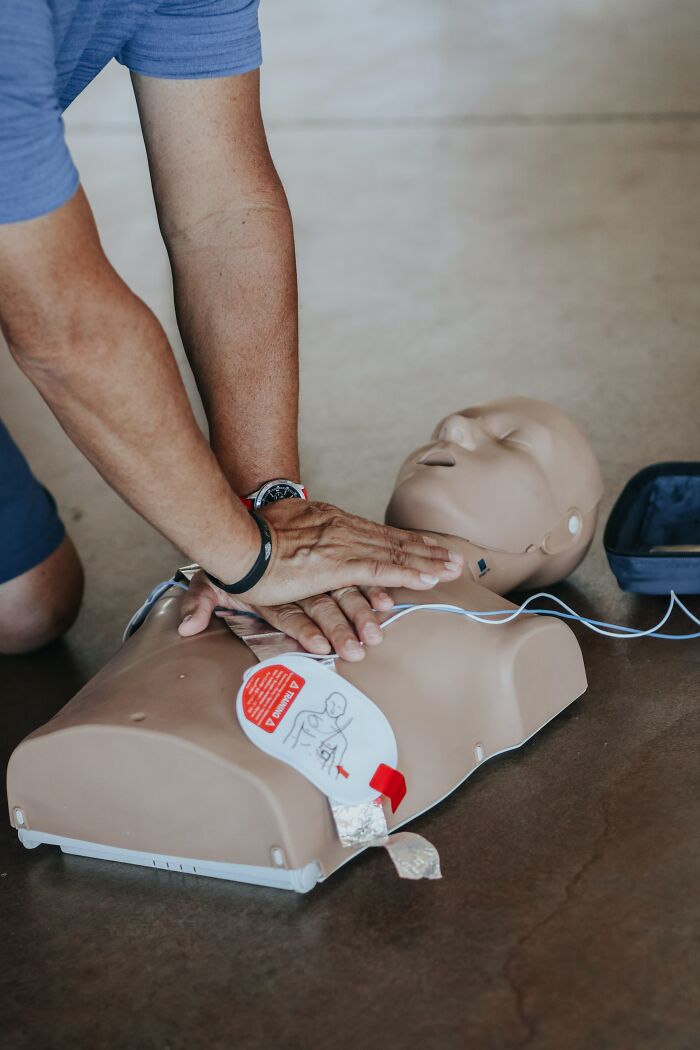 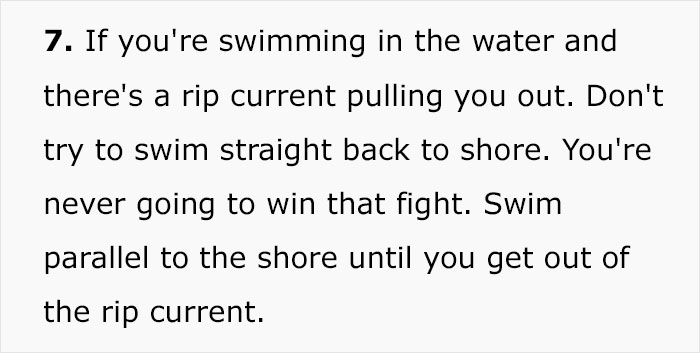 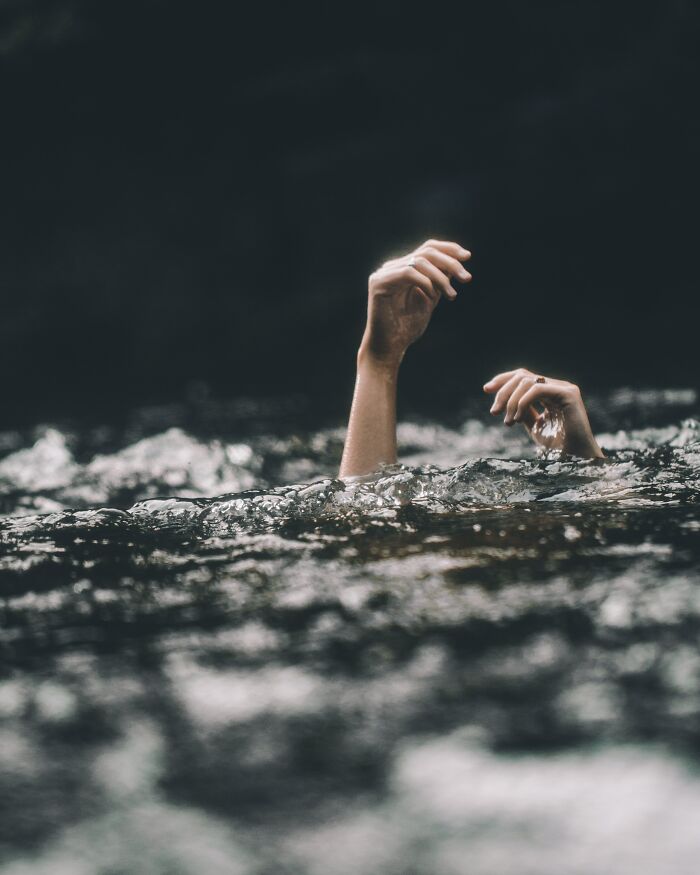 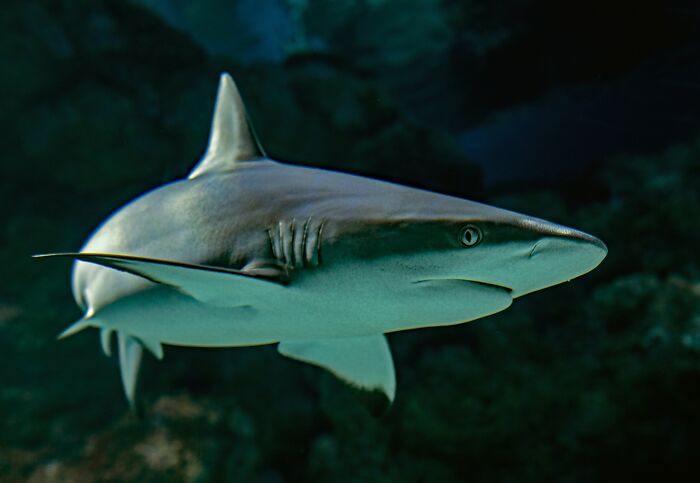 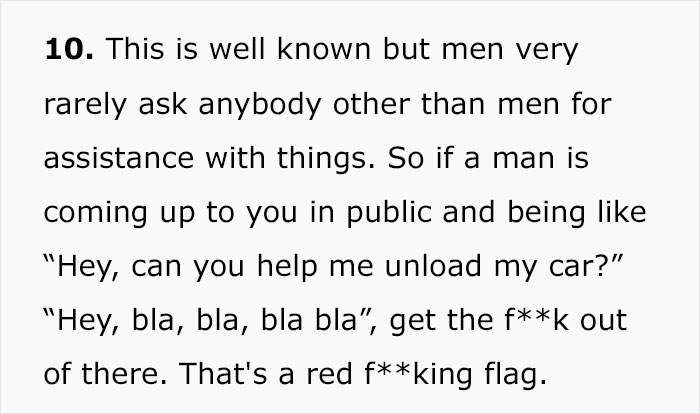 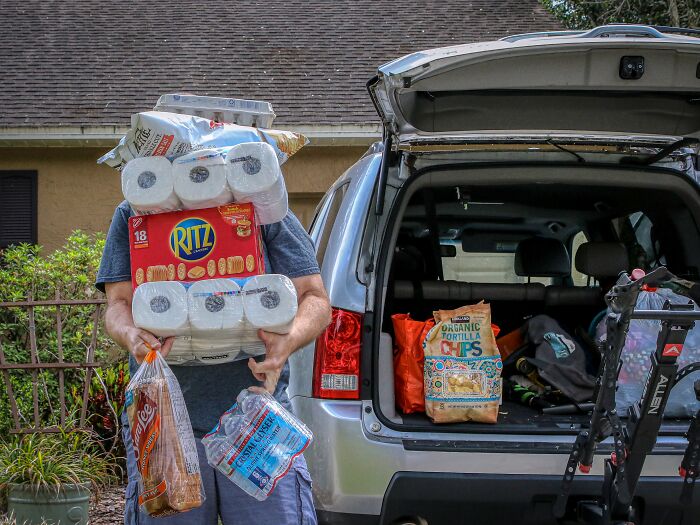 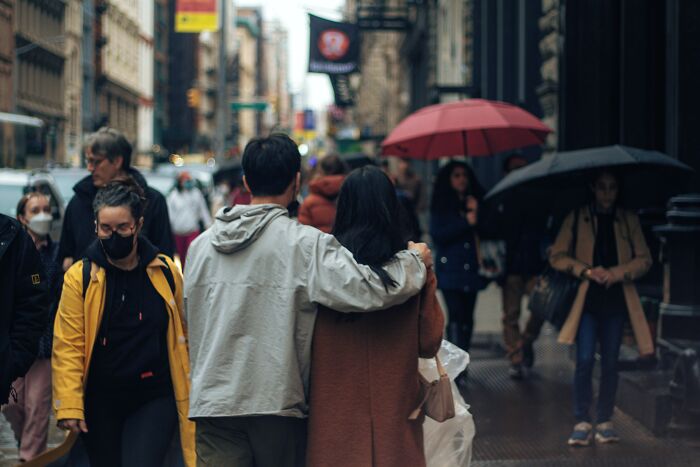 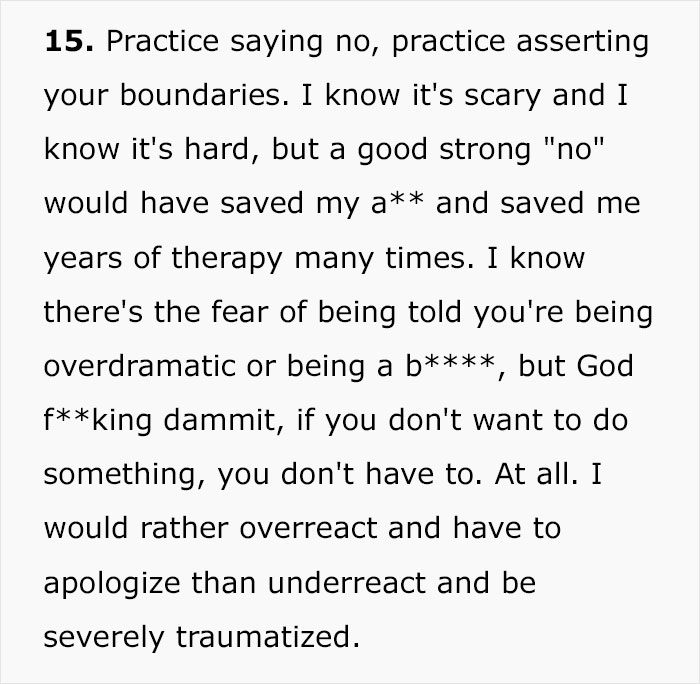 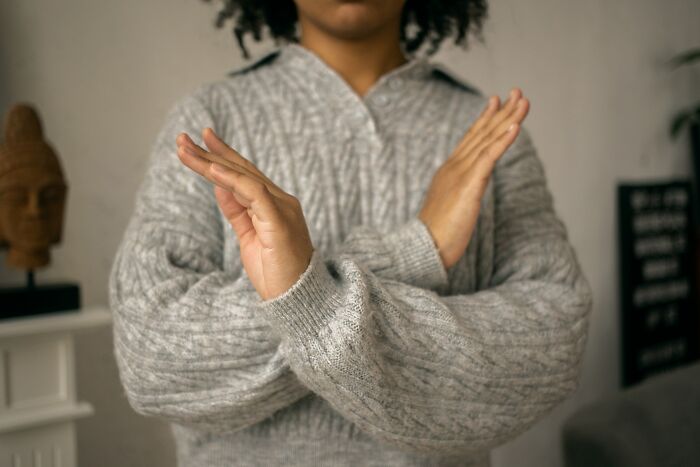 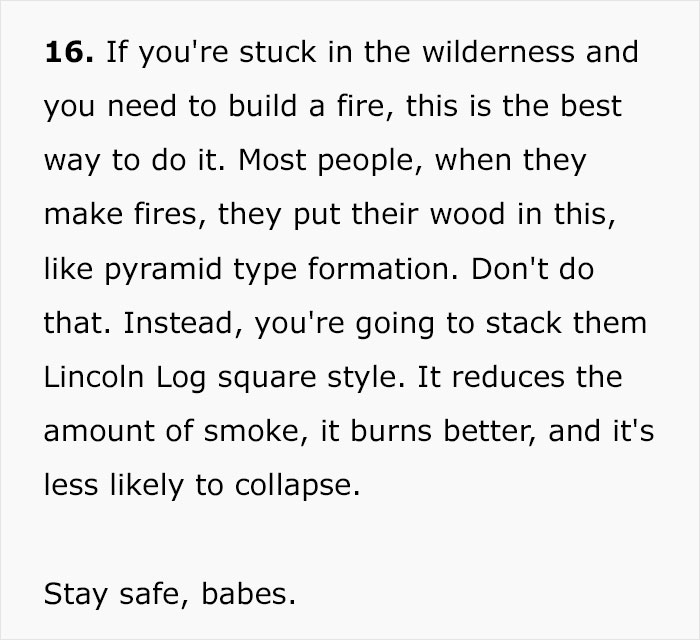 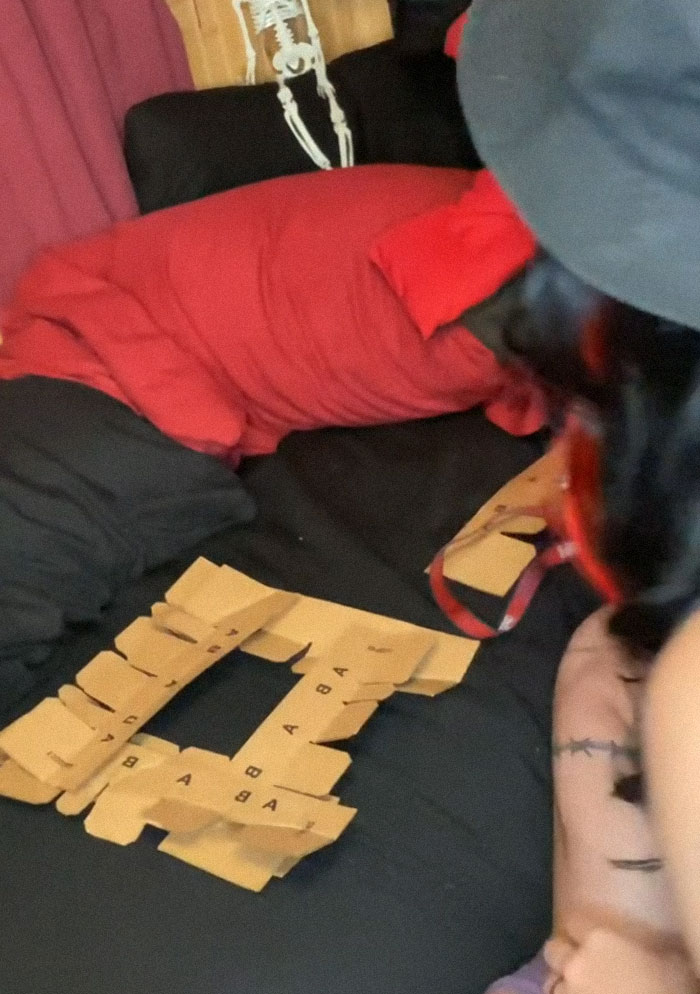 It seems that people might really need this sort of content. Recent data from an Economist/YouGov poll found that most Americans (68%) say they would feel unsafe if they lived in a large city.

Americans who live in rural areas (77%) and towns (72%) are particularly likely to say this.

However, even city-dwellers are uneasy about their wellbeing. Only 43 percent say they would feel safe as opposed to 58% who wouldn’t.

Interestingly, people might be good at coming to terms with these fears as Economist/YouGov also discovered that Americans are generally at calm in their own neighborhoods. About 9 in 10 (89%) people say they feel very safe or somewhat safe there.

The video with this helpful advice went viral

If I had to add any survival tip, probably the main one would be to look where we’re going. In fact, falls are a major public health problem all over the world. Around 684,000 fatal falls occur each year, making it the second leading cause of unintentional injury death, after road traffic injuries.

Over 80% of fall-related fatalities occur in low- and middle-income countries, with regions of the Western Pacific and South East Asia accounting for 60% of these deaths. Globally, death rates are highest among adults over the age of 60 years.

And here’s another, where TankTheSavant teaches how to throw a punch

@tankthesavant Reply to @fuckoffpleaseandthanks hope this helps! ty for all the love on the last one 🙂

In total, injuries (both unintentional and violence-related) take the lives of 4.4 million people around the world each year and make up nearly 8% of all deaths.

Injuries and violence place a massive toll on national economies, costing countries billions of US dollars each year in health care, lost productivity and law enforcement.

So being more careful actually benefits all of us not just on an individual, but on a societal level as well.

Here’s what people have been saying about their content

The post This TikToker Shares Tips And Tricks For Survival And Self-Defense To Help Others Stay Safe first appeared on Bored Panda.