They say size doesn’t matter, but it actually does, especially if you already went to extreme lengths to avoid any food so as to prepare your stomach for a feast of a lifetime, making conditions for your taste buds perfect, aaand the meal portions are the size of sushi rolls squished under the immense weight of other groceries because you only had one bag to bring all of your shopping home.

Or at least that’s how some folks felt after seeing Kourtney Kardashian and Travis Barker’s wedding meals that were gourmet dishes with very appropriately minuscule portion sizes, because that’s how Italian gourmet cuisine works, but that didn’t stop folks from picking sides and roasting the living heck out of it. 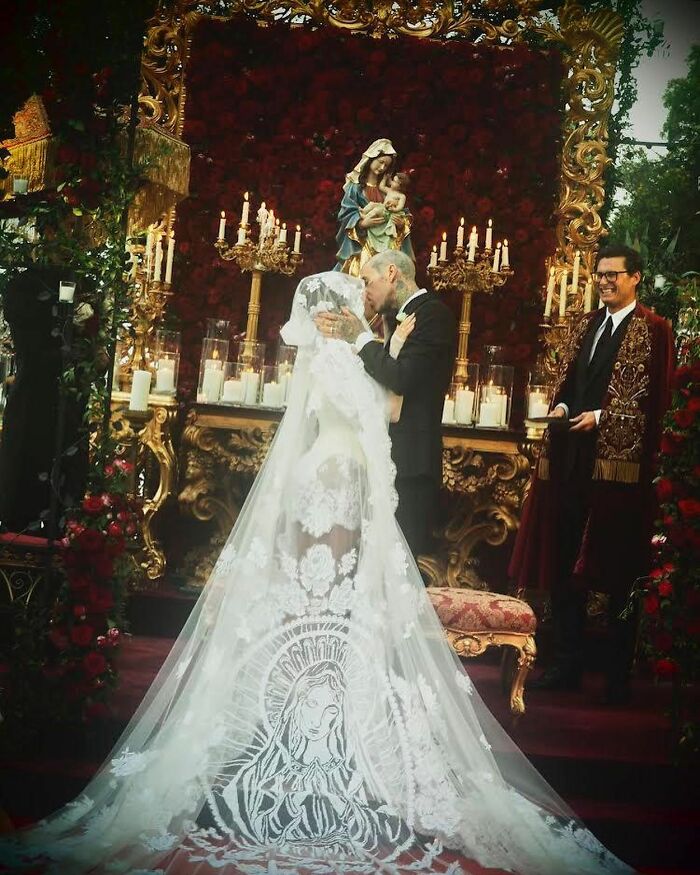 So, congratulations to Kourtney Kardashian and Travis Barker, who tied the knot on May 15th, 2022 (officially) but the festivities have been going on for several days in what looks like a very lavish celebration all around, with the peak being this Sunday.

The couple dated for around a year before getting engaged in October of last year, and finally making it official earlier this month. And if you need context, Kourtney Kardashian is a media personality and model, and Travis Barker is a drummer, most known for his work with Blink-182.

Besides the families on both sides attending, the guest list included the likes of Megan Fox, Machine Gun Kelly, Mark Hoppus, Simon Huck, Sarah Howard, Allie Rizzo Sartiano, Carl Dawson, and many others. 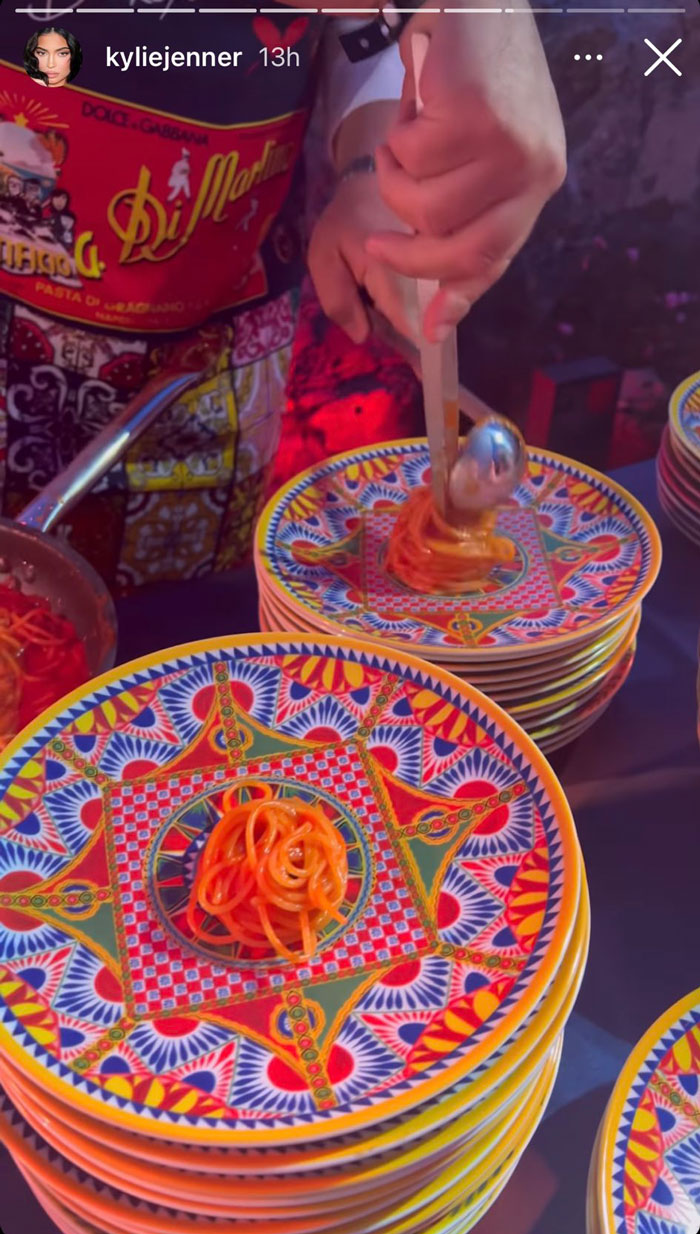 And while the internet was reacting to the whole event, as is usual for the internet to do, nothing elicited a reaction quite like the food portions did at the Sunday event in Castello Brown in Portofino, Italy.

Now, while everyone likes to bash on the Kardashians for many reasons, and the cucumber cutting thing isn’t really helping, all things considered, the portion sizes have become a debate because of one side effectively roasting them, with the other side saying it’s normal.

As soon as Kylie shared pictures of the food, the internet became divided as to whether to ridicule it or love it

But let’s dive deeper. Kylie Jenner has been on the ball by live-streaming and sharing stories on Instagram, covering a lot that has been happening during the Sunday festivities. One thing in particular caught the attention of the internet—an IG story showing the extremely small portion of pasta, placed in the dead center of what seem to be colorful Dolce & Gabbana plates.

How small was it? Picture a thick sushi roll. That’s it. 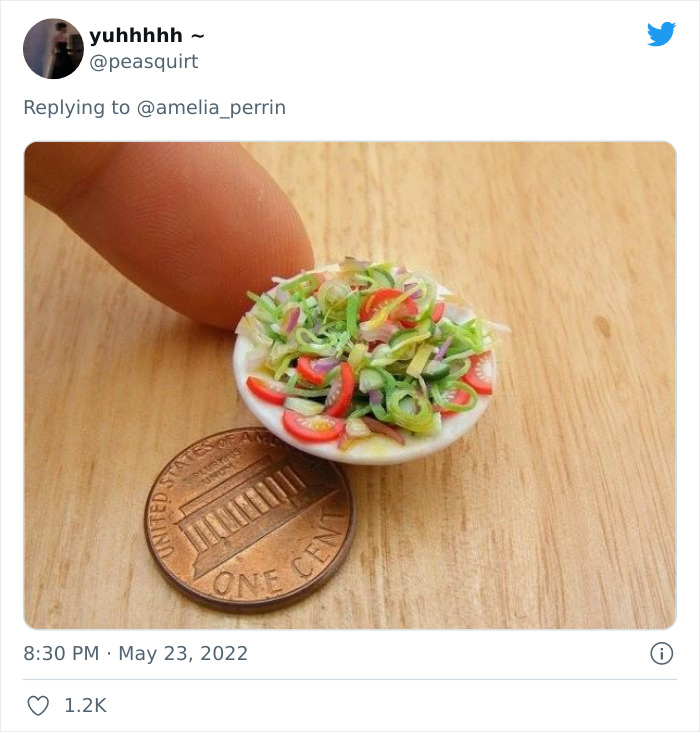 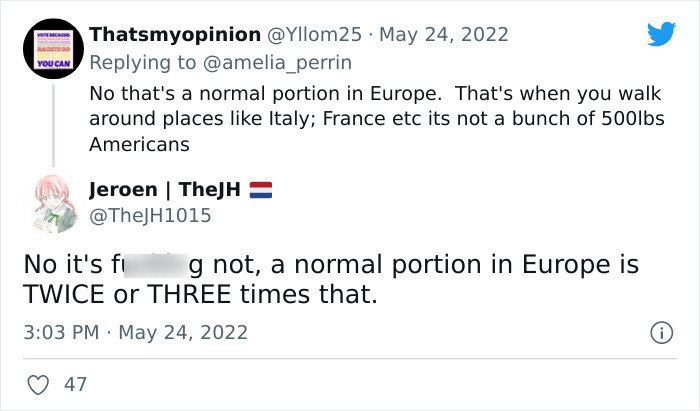 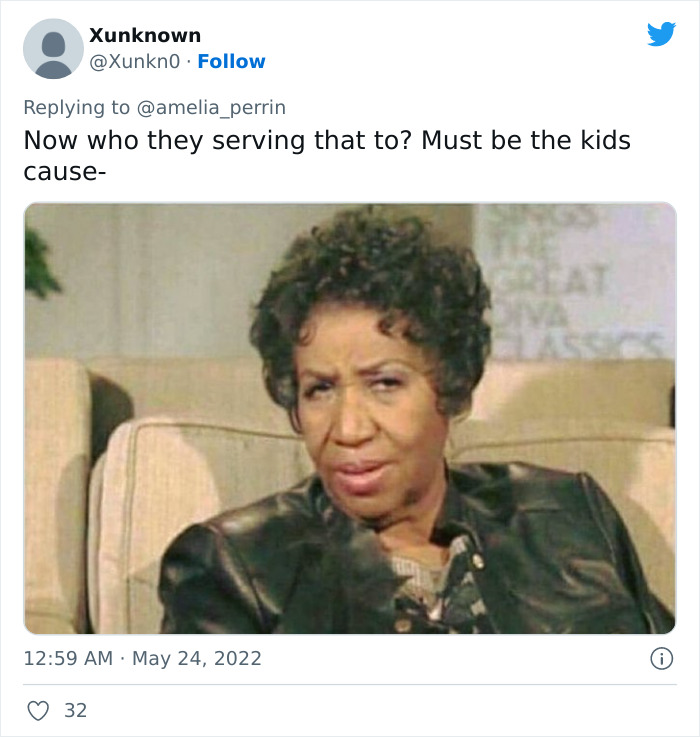 Well, half the internet took it upon themselves to find creative ways to roast this very gourmet Italian meal to no end with comments ranging from folks wondering if it’s possible to pay hundreds of dollars “to starve” to asking the question “can pasta can be a singular noun” to “at least the plates are pretty.” 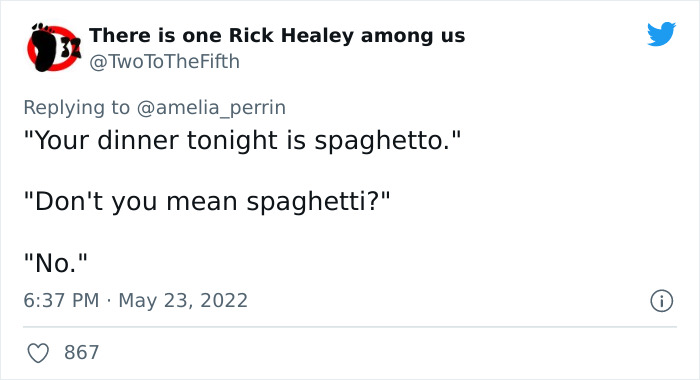 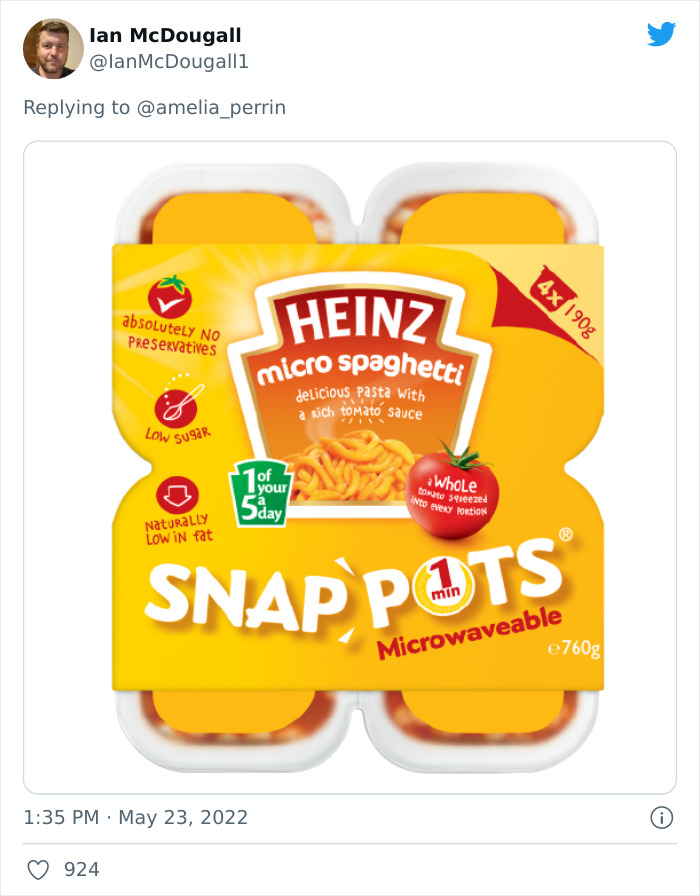 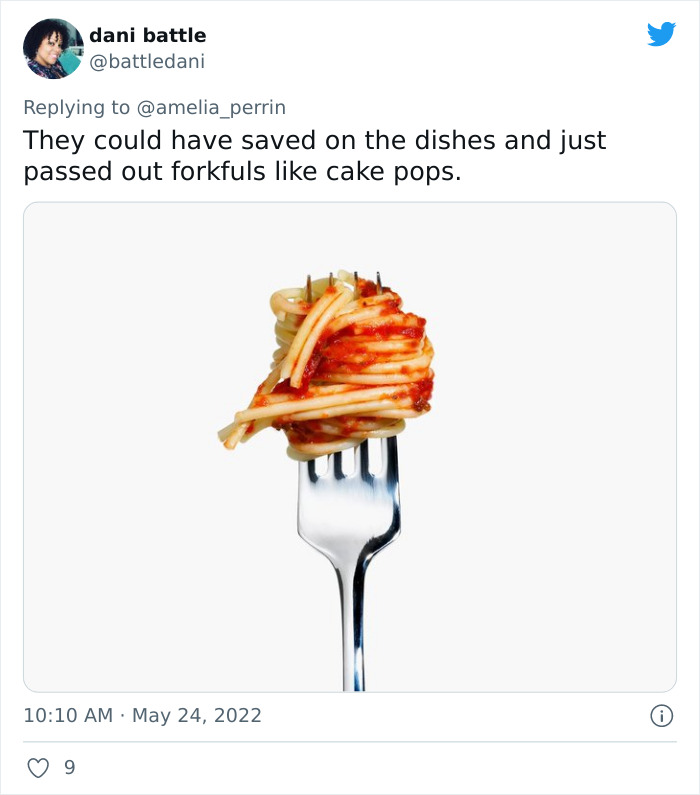 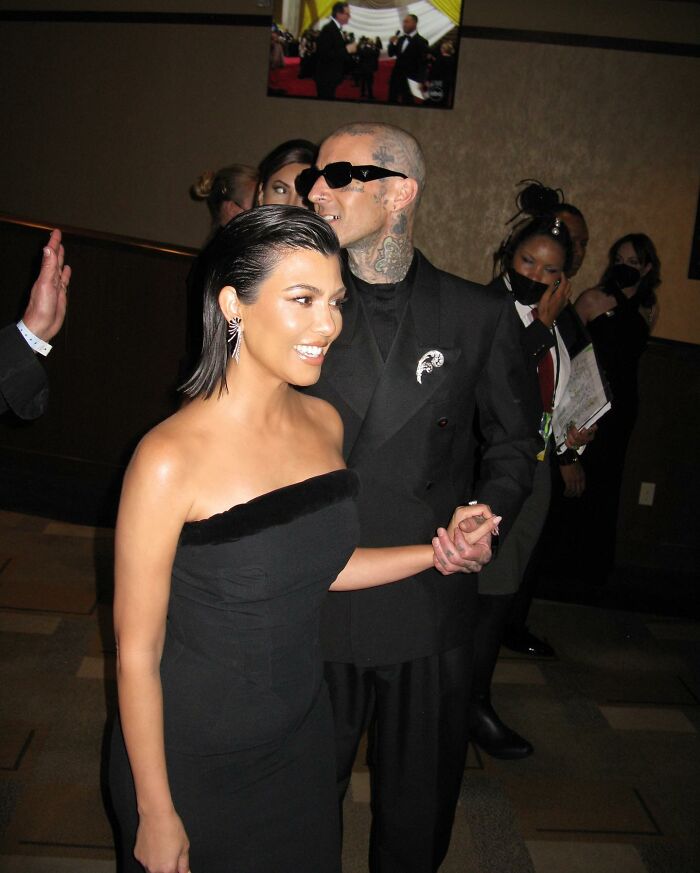 But there was also the voice of reason, explaining that this is proper gourmet cuisine in places like Italy and France—perhaps not even a meal, but an appetizer in some cases. And besides, the portions are never as big as they would be in places like the US.

Others pointed out that this is what “nighttime pasta” looks like—a snack of sorts that Italians eat after parties when it’s late. But this is besides the point that it was just one of many dishes found at the wedding and a 3-course meal is standard, so it’s not like that was all they ate. 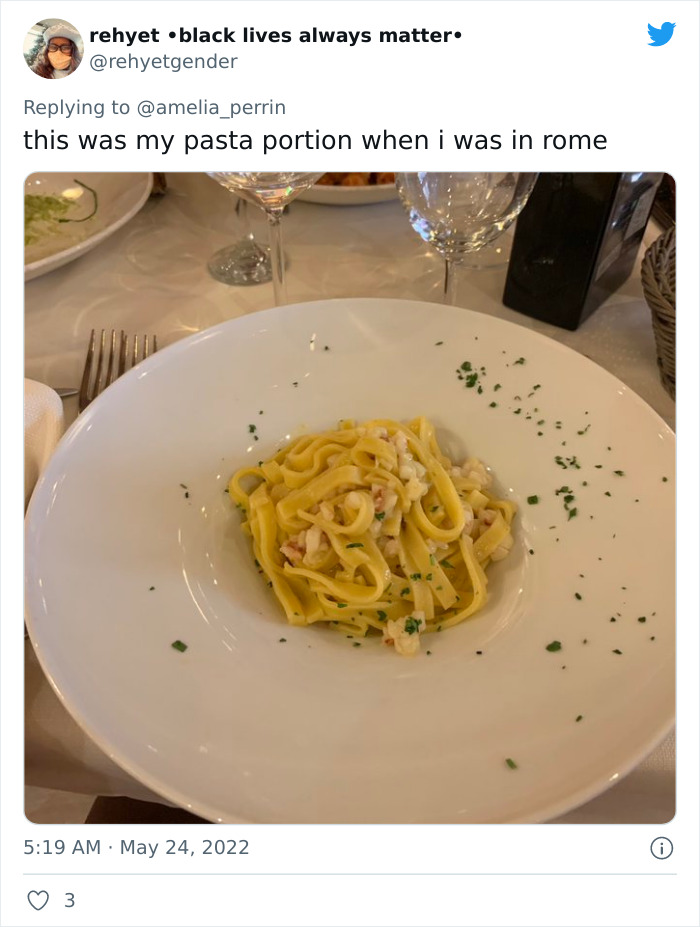 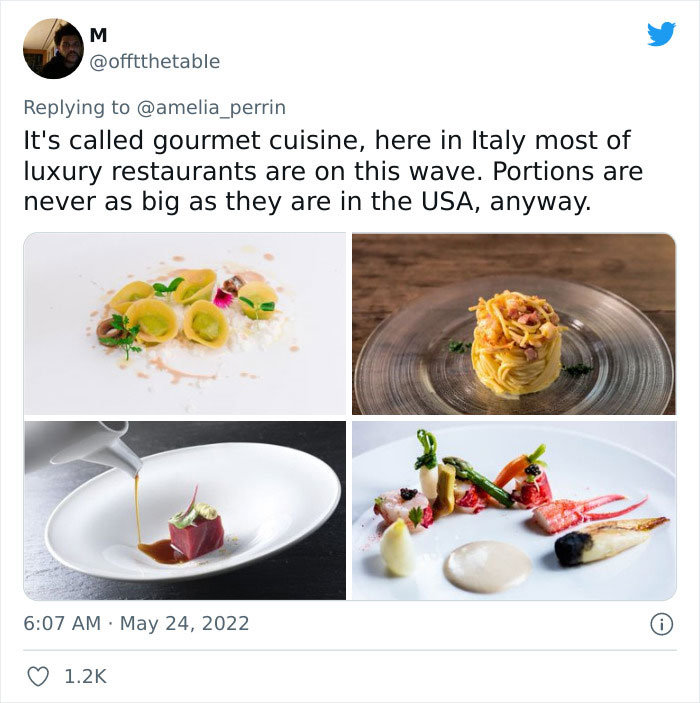 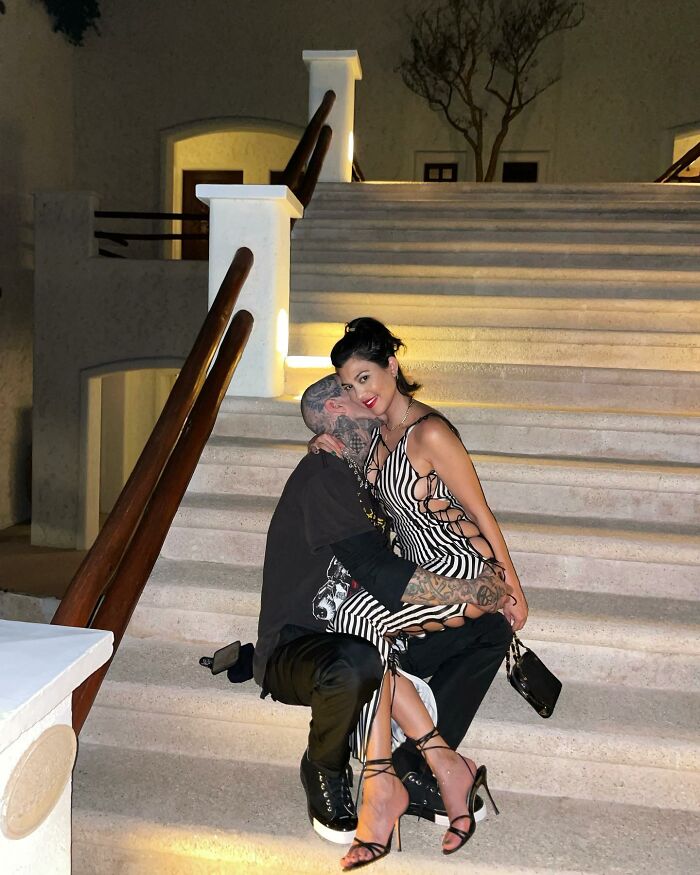 Whatever the case may be, the internet was busy discussing pictures of tiny pasta portions, leading to one of the most successful tweets on the matter by Amelia Perrin gaining over 440,000 likes with nearly 35,000 retweets and over 17,000 quoted tweets. Yeah, this news was that big.

So, what are your thoughts on this? Do you have an ingenious roast of the portion sizes, or are you more of a “how dare you insult high-class cuisine” person and would defend pasta tapas with your life? Let us know in the comment section below!