Next time you’re in a parking lot, just watch people getting in and out of their cars and you’ll see what an ergonomically-awkward process it is. Once upon a time American cars had swivel seats to ease ingress and egress, but the feature never caught on. 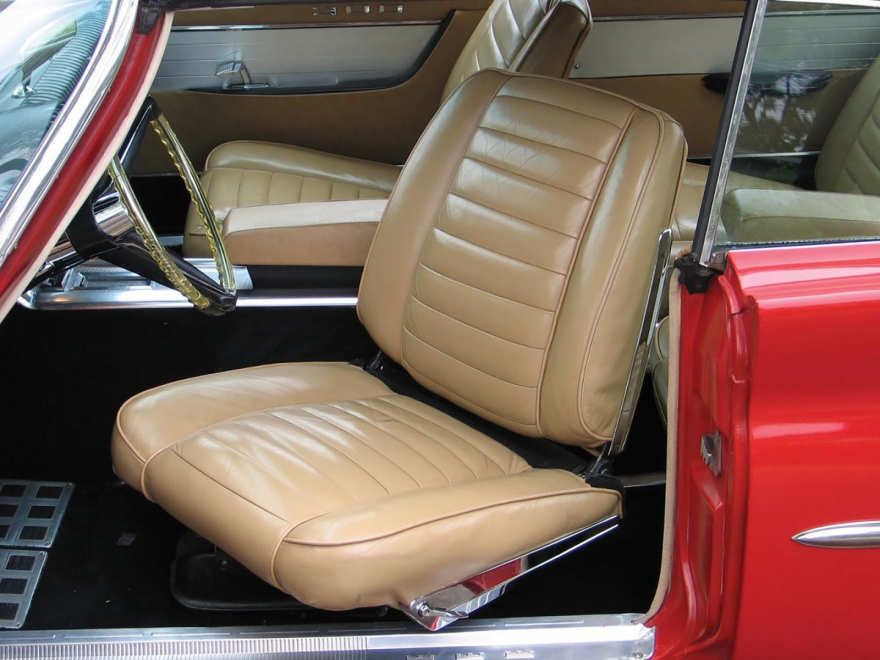 Perhaps autonomous cars will bring them back. Toyota Boshoku, a component manufacturer and subsidiary of Japan’s auto giant, presented an interior concept at the Tokyo Motor Show called MX191 (“MX” standing for “Mobility eXperience”) intended for driverless cars. Since it doesn’t matter which way one faces in an autonomous car, oughtn’t the “driver” and front-seat passenger be allowed to swivel around to maximize legroom and/or chat with folks in the back? 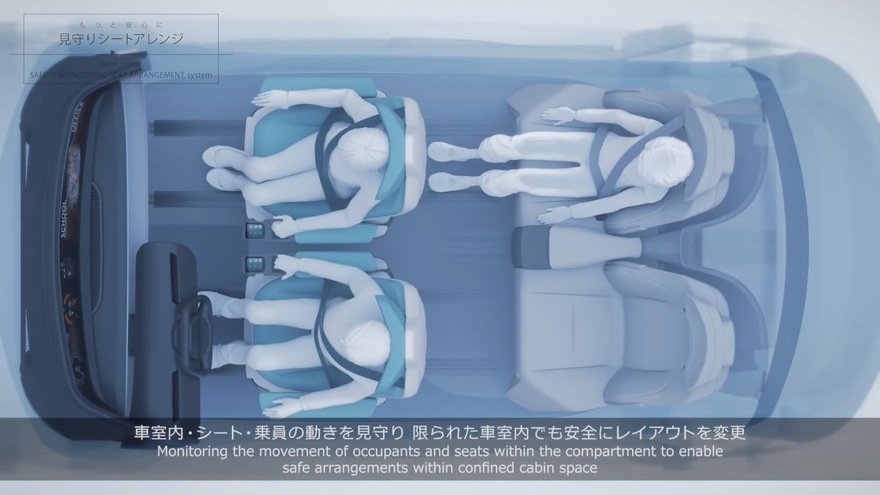 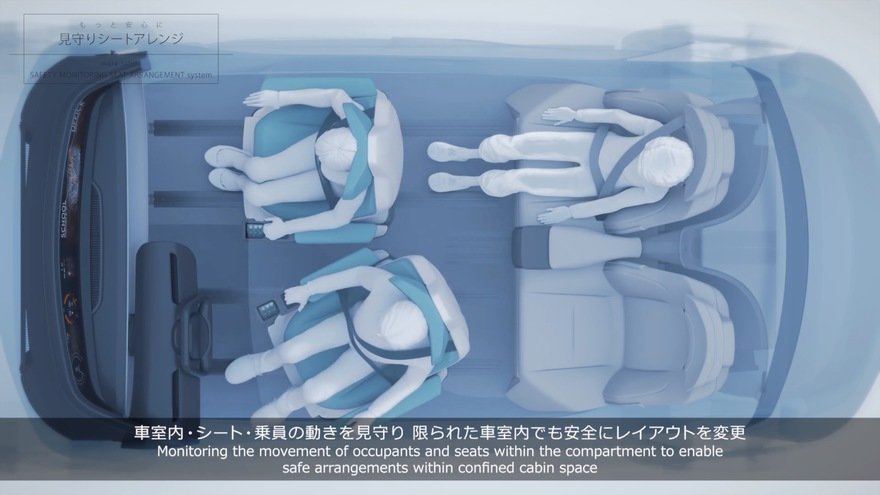 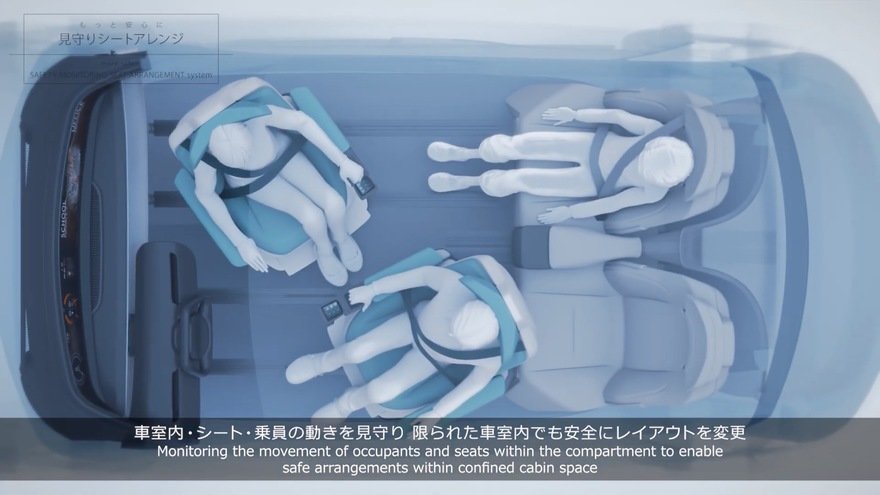 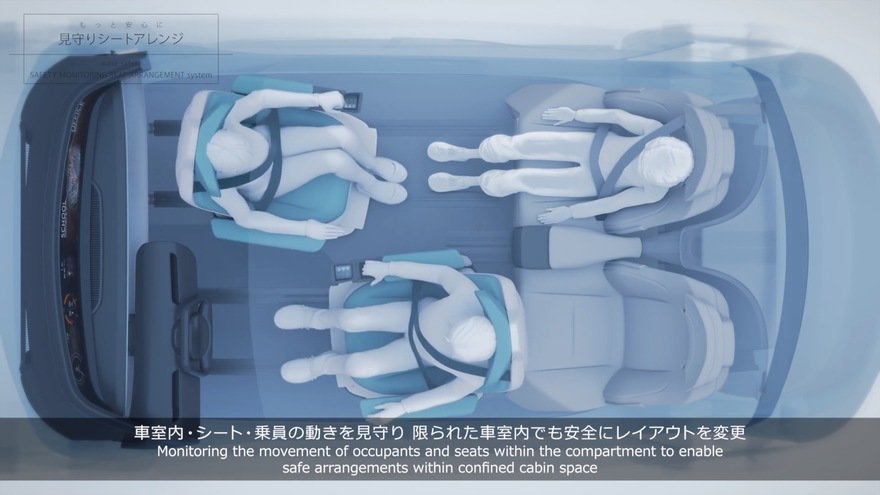 Japanese caution is evident in the concept: There’s a warning feature that lets you know if you’re going to have an interior collision while rotating your seat. 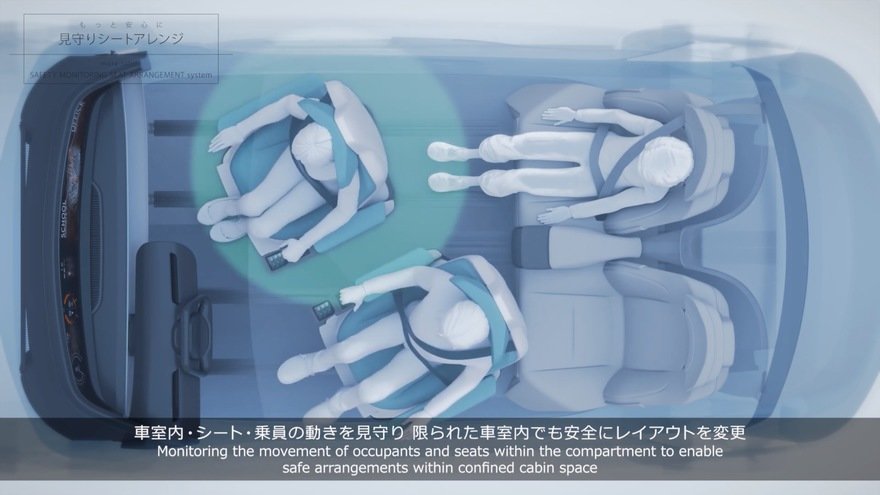 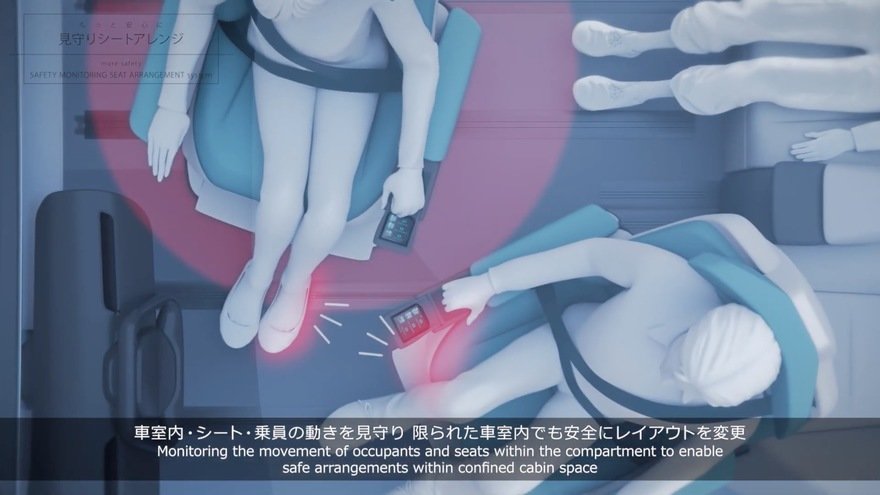 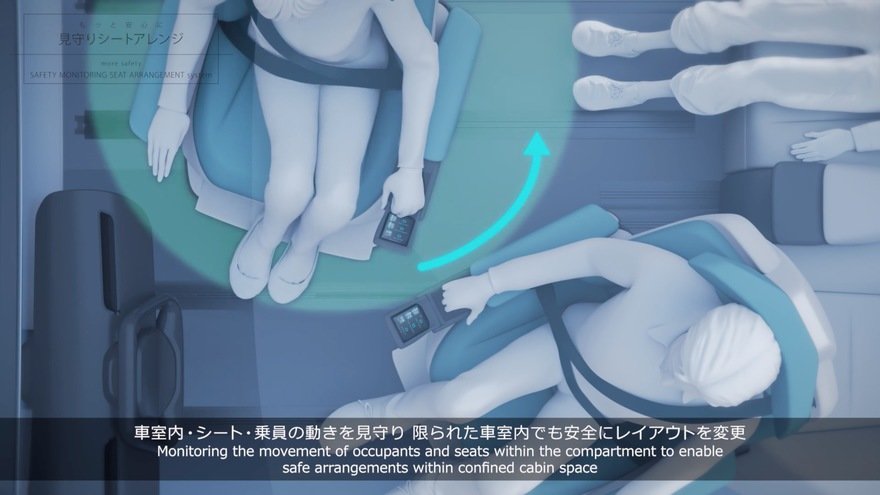 Furthermore, the rotating seats would greatly improve ingress/egress. As illustrated in the MX191 concept video, a “pre-boarding system” detects your approach, and gets the seats ready for you. 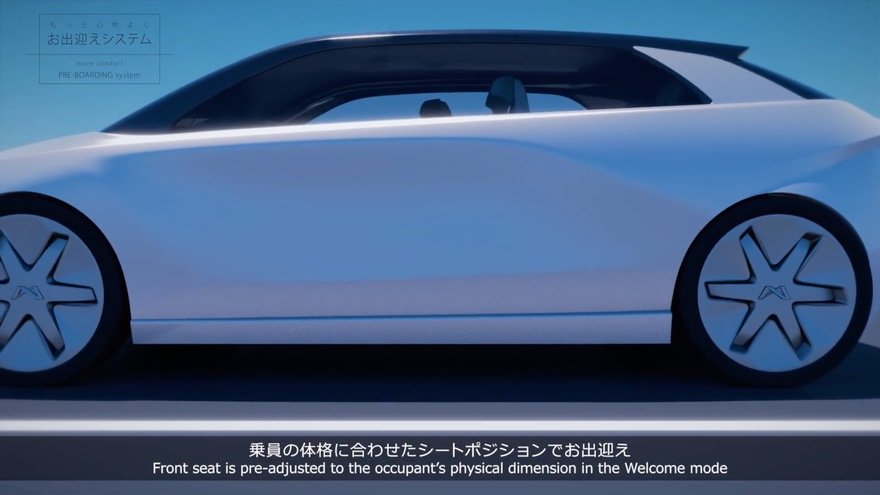 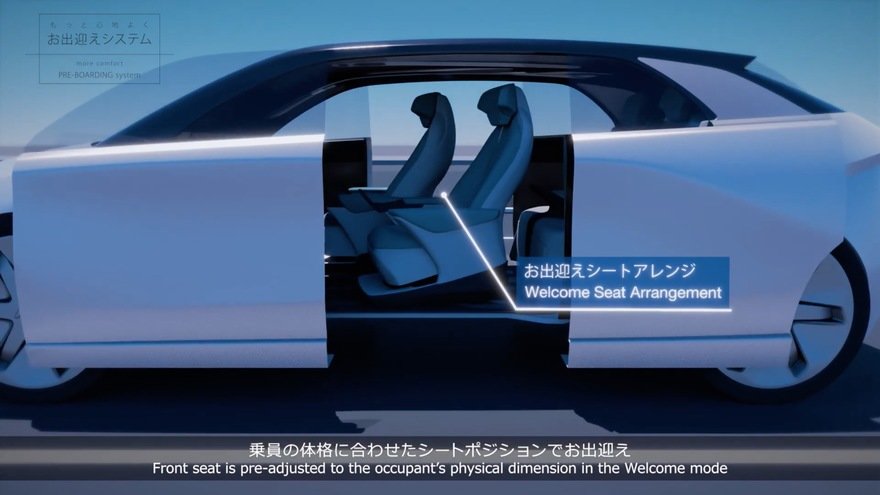 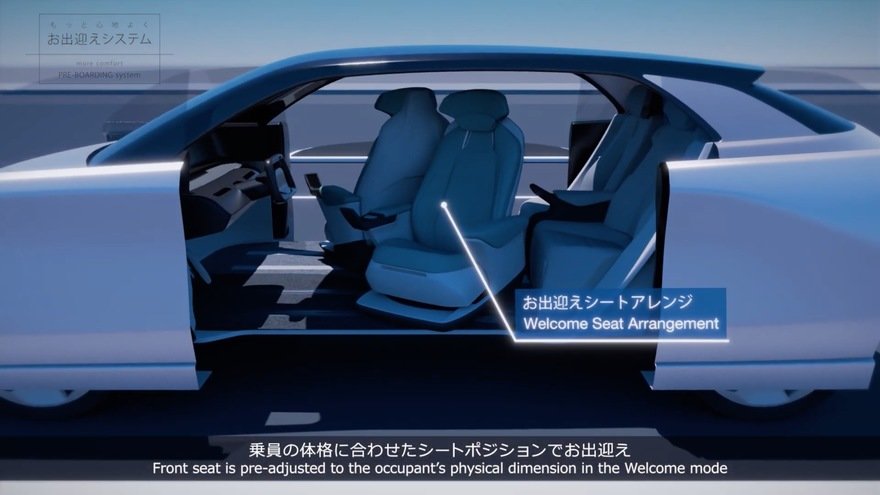 Once you’ve plopped into them, they rotate you into place. 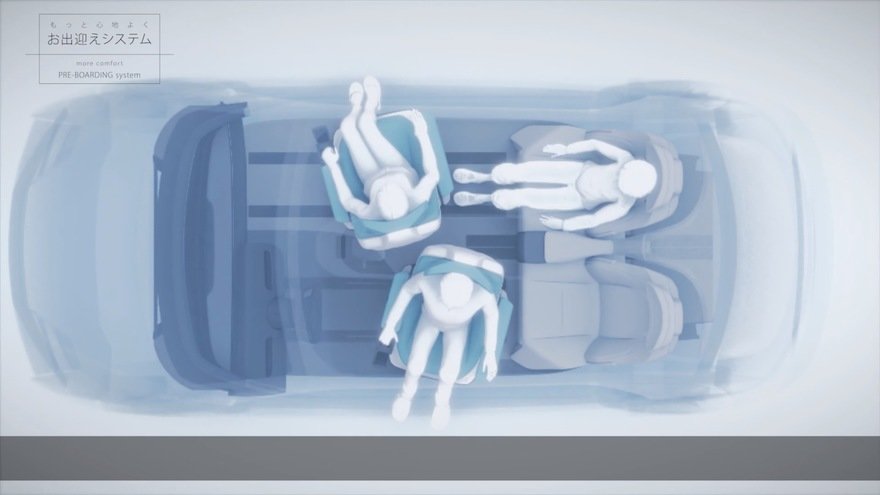 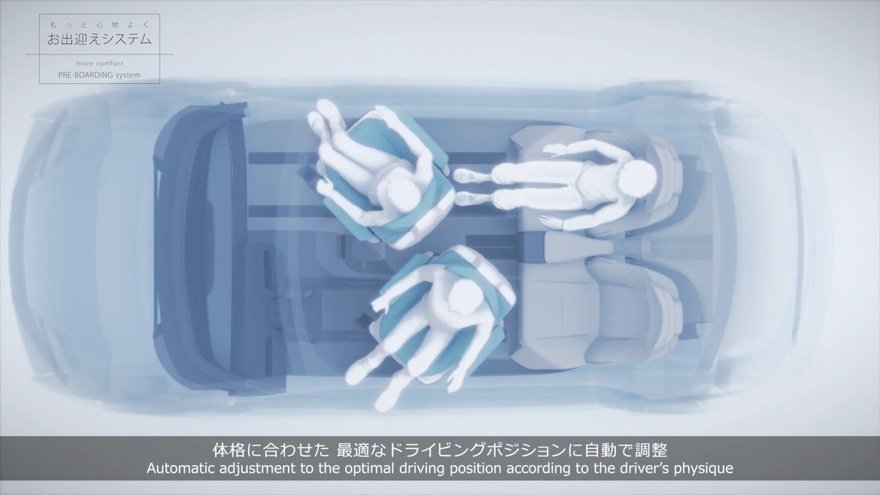 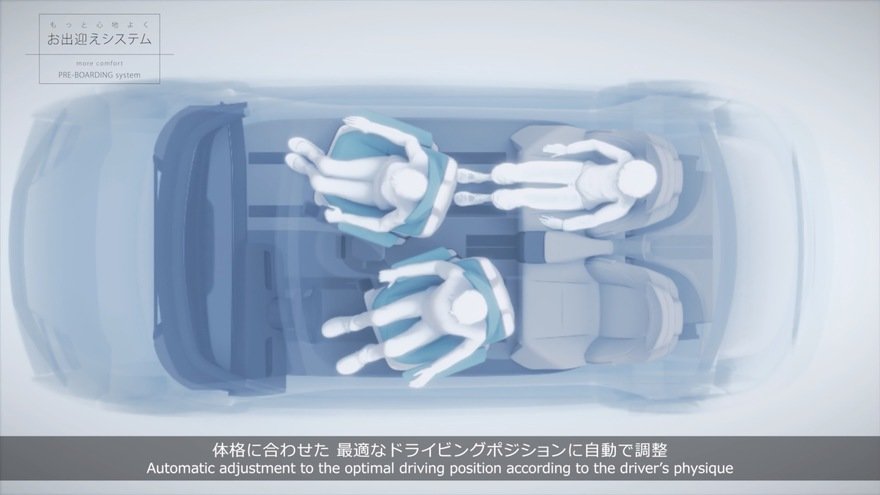 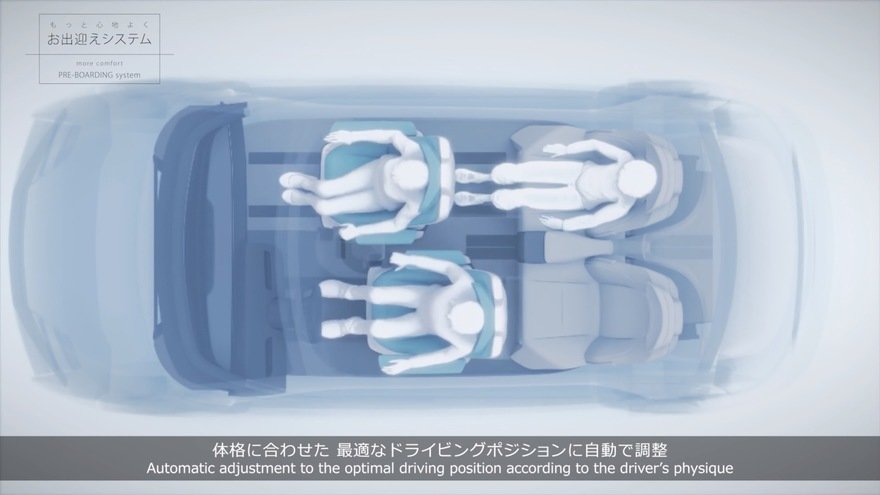 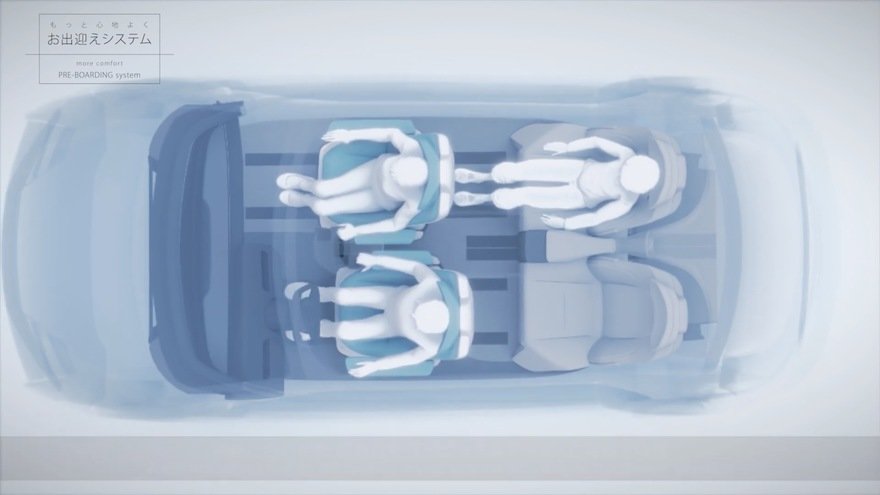 Here’s the full video of the concept, which also features all sorts of climate control stuff and some very comprehensive airbags.