For someone who likes my coffee with oat milk only, this bad review left for Café Van Gogh, a vegan restaurant in Brixton, comes as somewhat of a bamboozlement.

According to the dissatisfied customer, they were forced to drink oat milk since the place didn’t have “normal milk.” “‘It says ‘vegan friendly’ but is just vegan,” the review stated, noting that their oat milk cappuccino tasted ‘like porridge.’

But the owner Steve Clarke, 47, who runs the non-profit business with head chef and co-owner Bonita de Silva, decided to respond. So they penned a mic-drop response putting the customer in their place and winning the hearts of the internet. “You can’t win ‘em all…,” stated the caption alongside the screenshot that Steve shared on the restaurant’s Facebook page.

Read it all in full right below and share your thoughts in the comments!

A dissatisfied customer recently left a one-star review for Cafe Van Gogh in Brixton, claiming they forced them to drink oat milk that tasted like ‘porridge’ 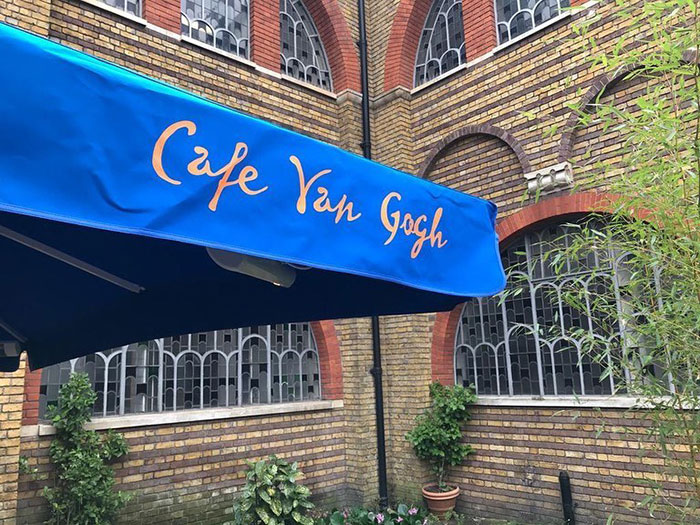 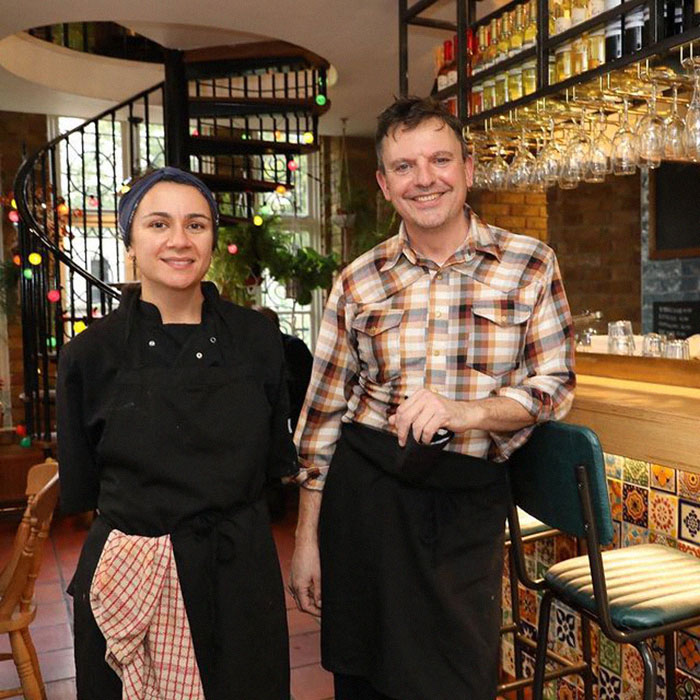 The cafe is a non-profit social enterprise that trains and employs adults with learning disabilities, and ‘runs on kindness’ 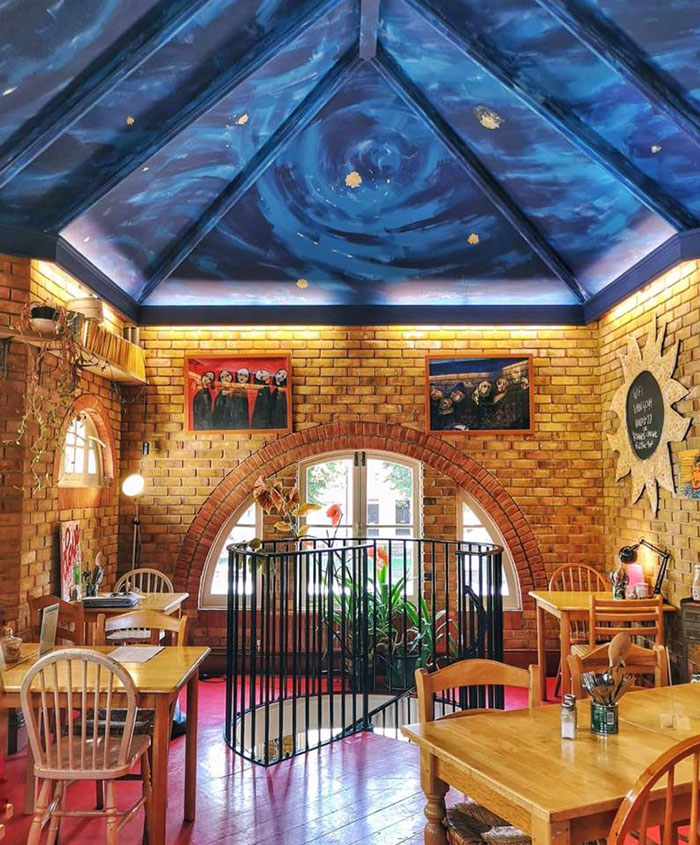 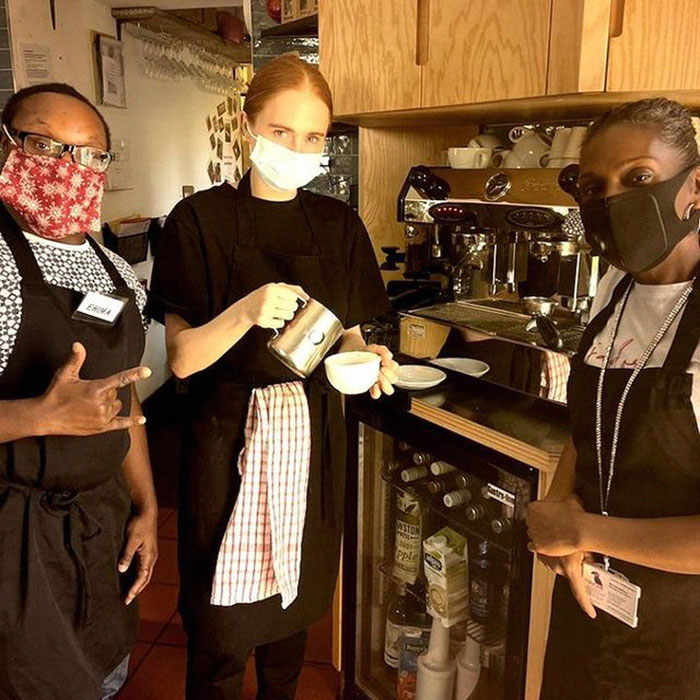 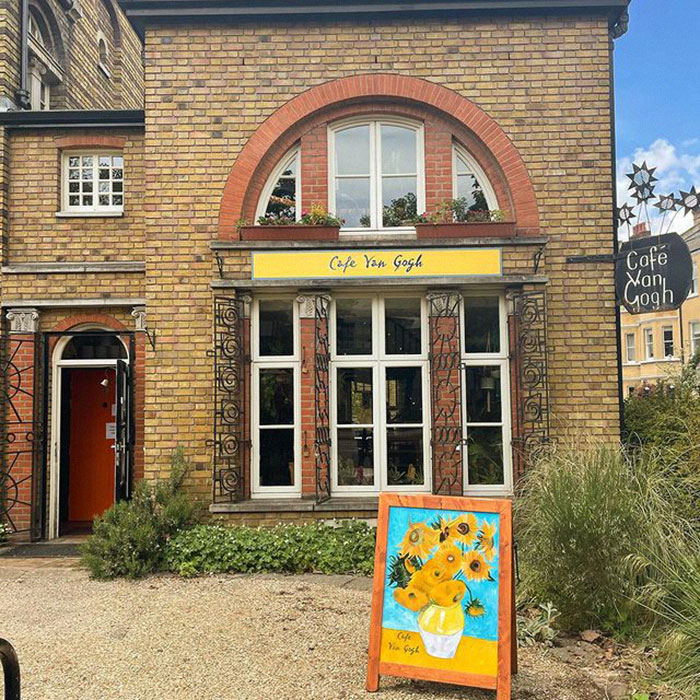 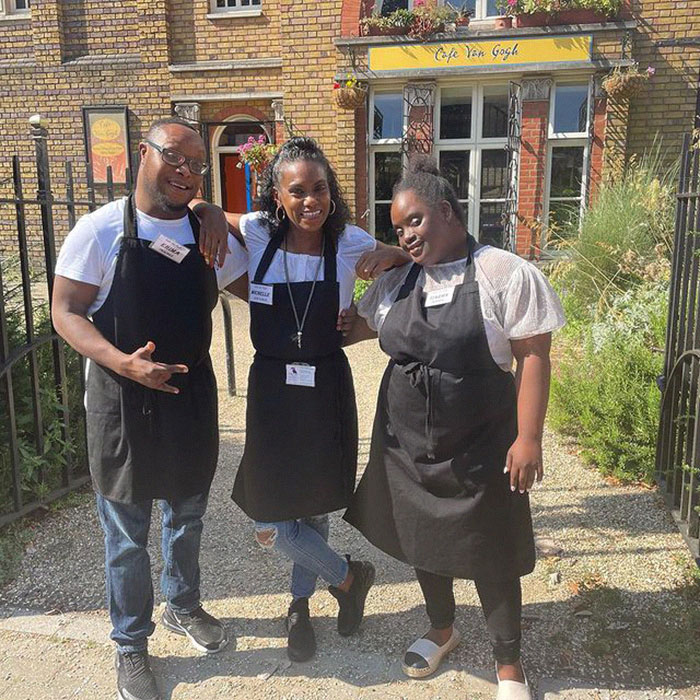 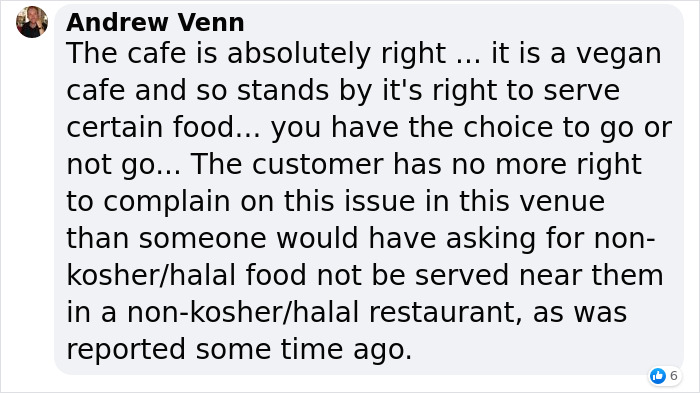 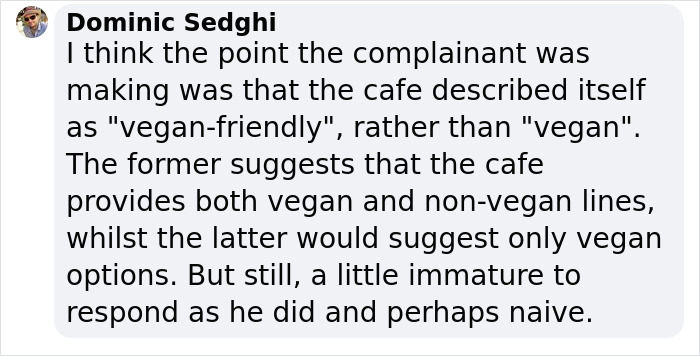 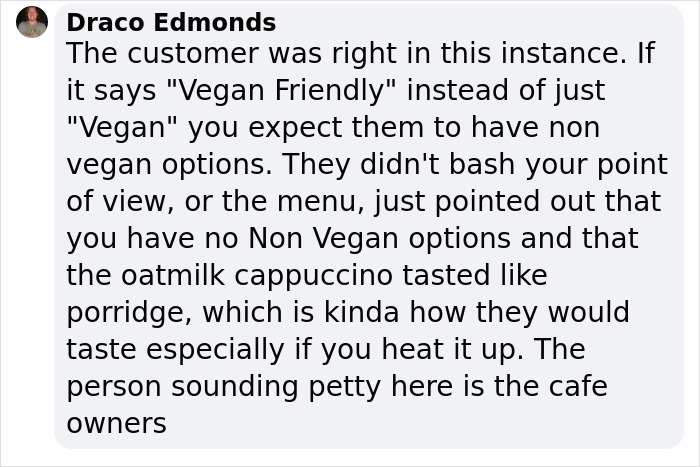 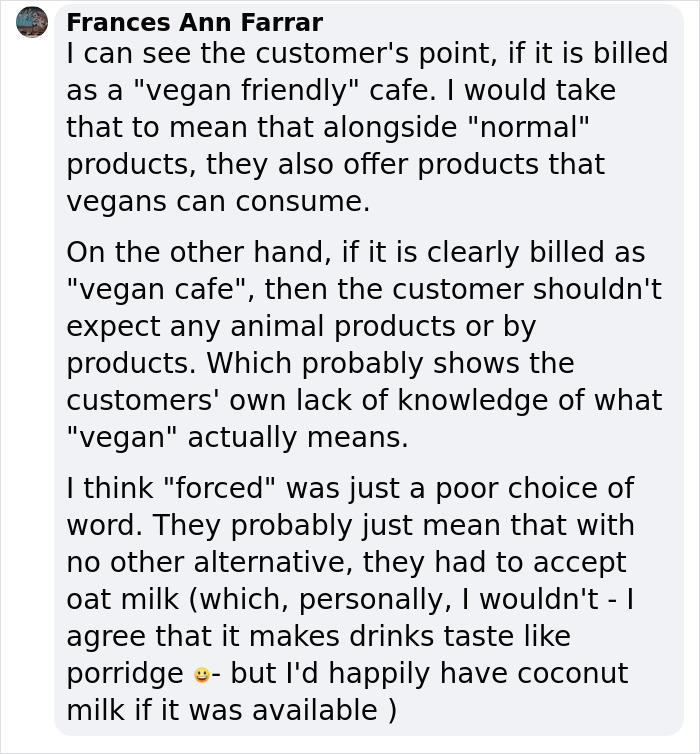