Ben Eine has unveiled a giant mural on Shoreditch House with the words ‘Peace is Possible’. The wall was conceived in response to London’s recent knife crime epidemic, which has this year claimed 37 lives in the capital.

Eine, whose art former Prime Minister David Cameron gifted to former President Barack Obama in 2010, collaborated with global peace ambassador Prem Rawat on the Peace Wall. The phrase “Peace is Possible” is a message communicated by Prem Rawat, who has spent five decades speaking to hundreds of millions people worldwide about the subject of peace.

The poignant words on the wall of Shoreditch House in Ebor Street, Shoreditch, are a reminder to both Londoners and visitors of the need to peacefully coexist in the capital. Knife crime has been at the forefront of UK and international media headlines in recent months as stabbings occur across the capital.

The Peace Wall is part of Prem Rawat’s larger campaign to use his international experience and Peace Education Programme (PEP) towards helping heal communities affected by violence. His work and PEP initiative has helped to heal communities around the world, including in Colombia where Prem has helped bring peace to ex-combatants, victims and other groups impacted by the five-decade civil war with FARC.

Ben Eine said: “With so many stabbings in London already this year, it’s paramount that we’re all working towards a solution to this horrible epidemic and trying our best to heal those who have been caught up in it all. I am proud to be involved in this project that seeks to bring hope to communities affected by knife crime. Hopefully this Peace Wall will help keep the discussion alive and inspire people to work towards a practical solution”. 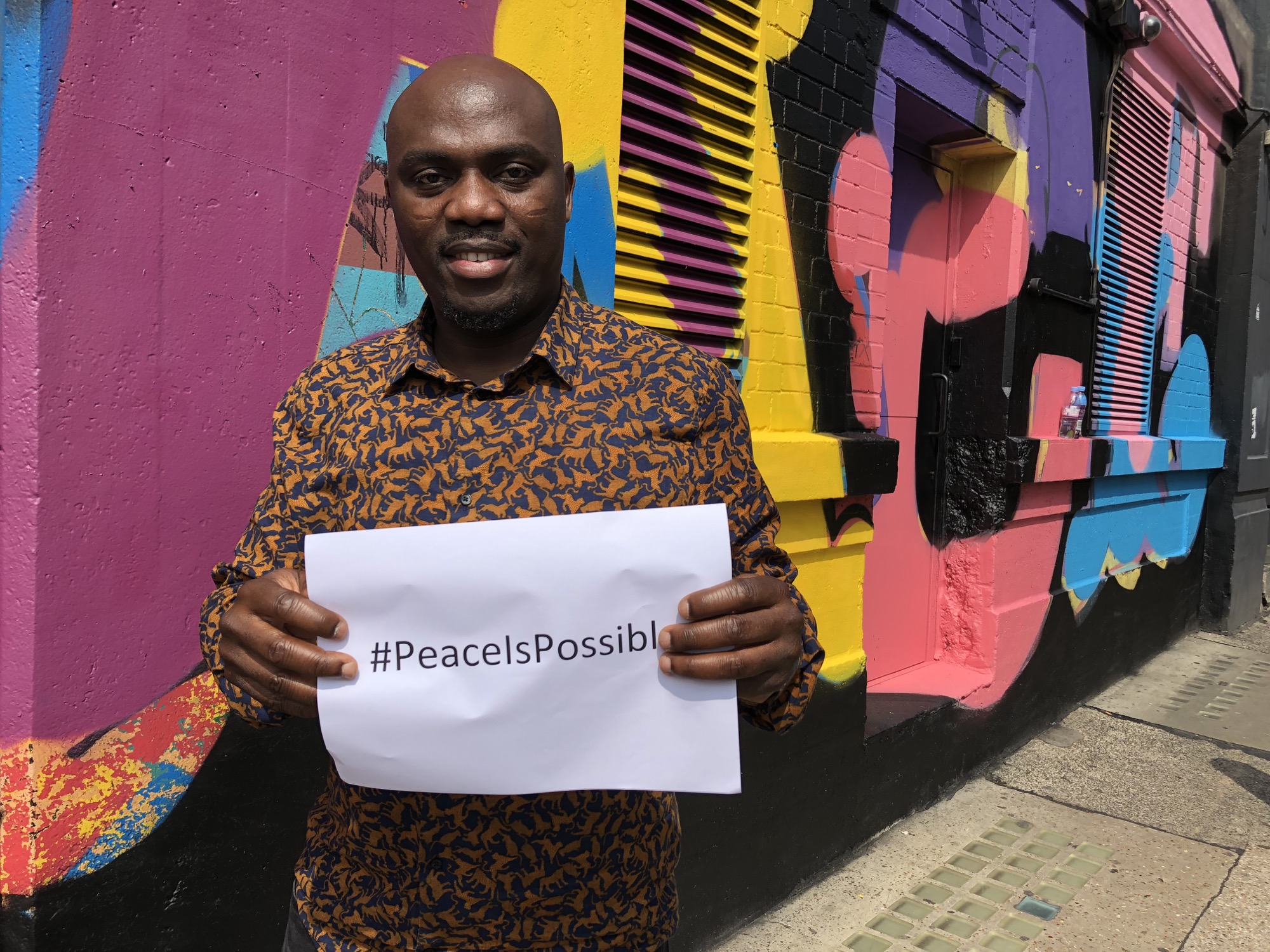 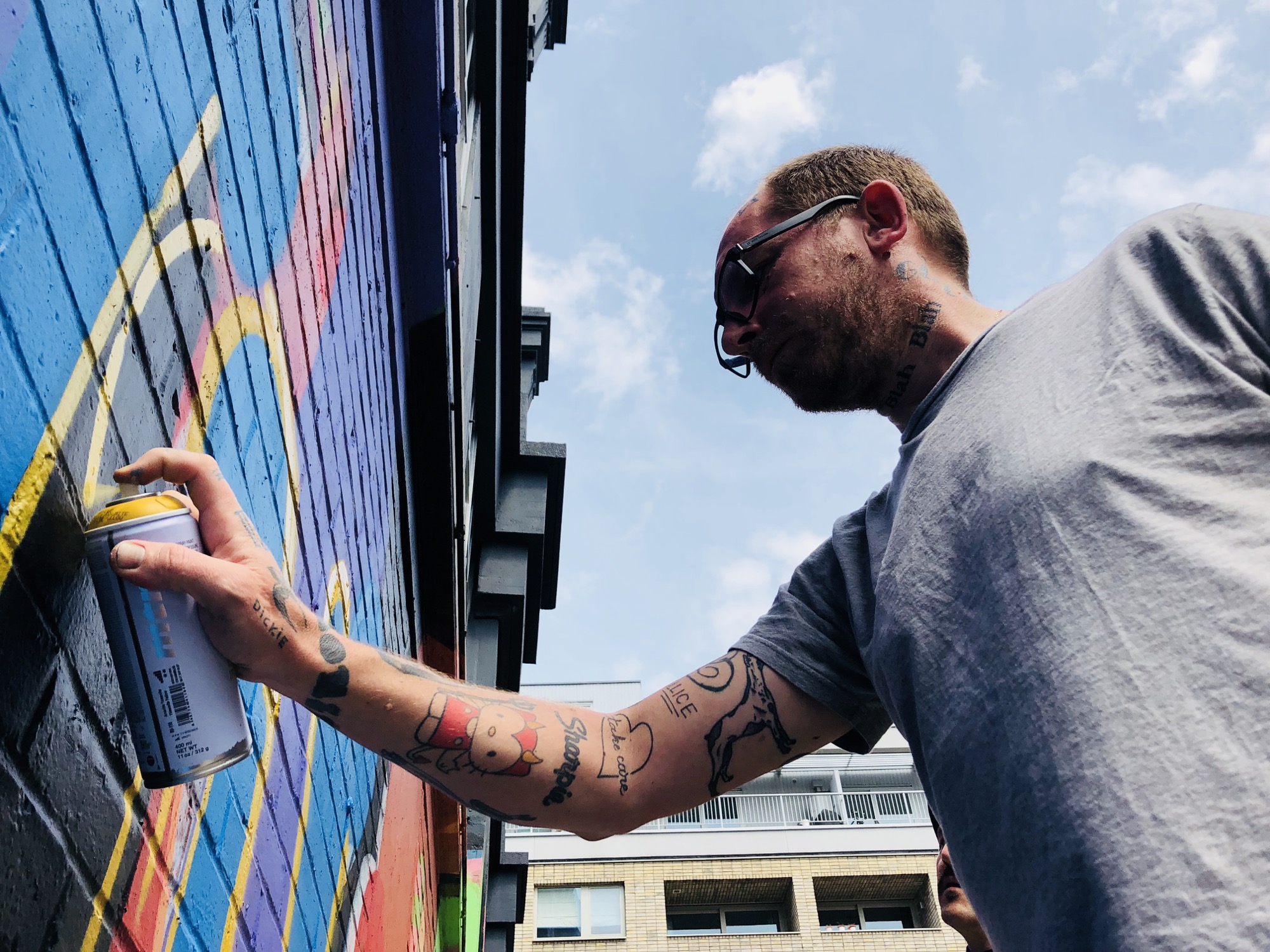 The post Victims of knife crime remembered by Ben Eine with “Peace is Possible” mural in Shoreditch appeared first on StreetArtNews.

Art Direction, Graphic Design, and Branding by Blind Studio for Choros by Tiritidis

32 Funny Times People Realized How Mean Their Cats Actually Are

Woman Shares How She Saw A Policeman Taking Selfies With His Service Dog, He Responds With Pics

Guy Begins Doodling In His Zoology Classes, Becomes A Cartoonist For The New Yorker (109 Pics)